A Ban On Creativity? 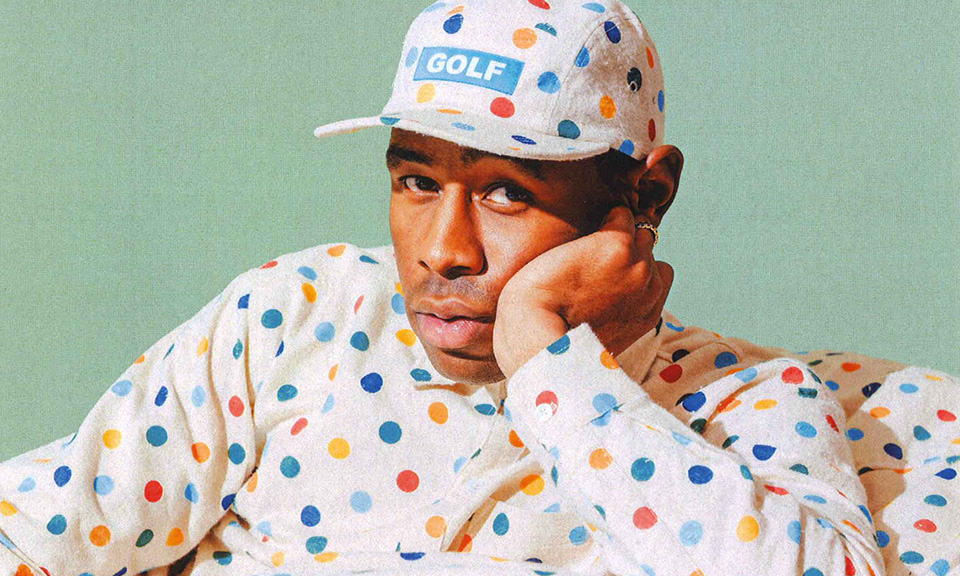 Tyler, The Creator announced that his European tour has been cancelled,  where he would perform at festivals such as Afropunk Festival and Super Bock Super Rock visiting cities such as Amsterdam, Cologne and more. Taking to Twitter to make the announcement, he stated “no more Europe tour, sorry, next time” with no further explanation. This could be something to do with Tyler’s ban from entering the UK, after the Home Office decided his lyricism on his debut solo album “Goblin” as “within the scope of the list of unacceptable behaviour by making statements that may foster hatred, which might lead to intercommunity violence in the UK”.

For further updates, keep an eye on Tyler, The Creator’s social media pages.

See the cancelled dates below:

Nike Unveils the Air Max Plus Breathe In New Colour

Nike Unveils the Air Max Plus Breathe In New Colour