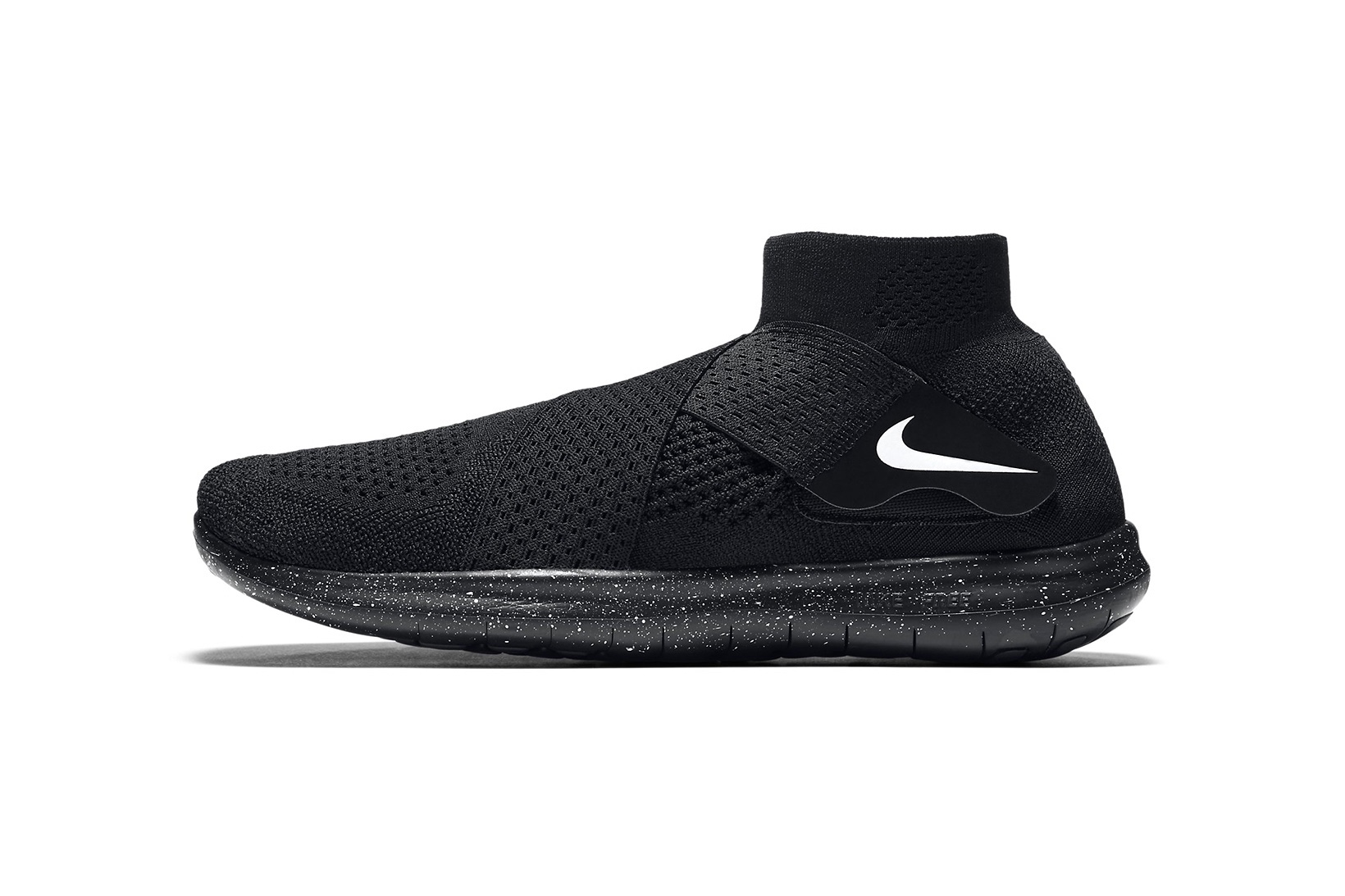 UNDERCOVER and Nike have teamed up for the release of their Summer 2o17 GYAKUSOU Footwear collection. The release includes the Free RN Motion Flyknit 2017 in a black men’s colourway and cream women’s both featuring a sock-like flyknit upper, strap in place of laces and speckled sole. The Free RN Flyknit 2017 has a similar silhouette and upper with a flatter sole, lacing and side large Swoosh, available in blue or black.

The NikeLab GYAKUSOU Free RN Motion Flyknit 2017 is available to buy now from Nike for £130.

The NikeLab GYAKUSOU Free RN Flyknit 2017 is available to buy now from Nike for £110. 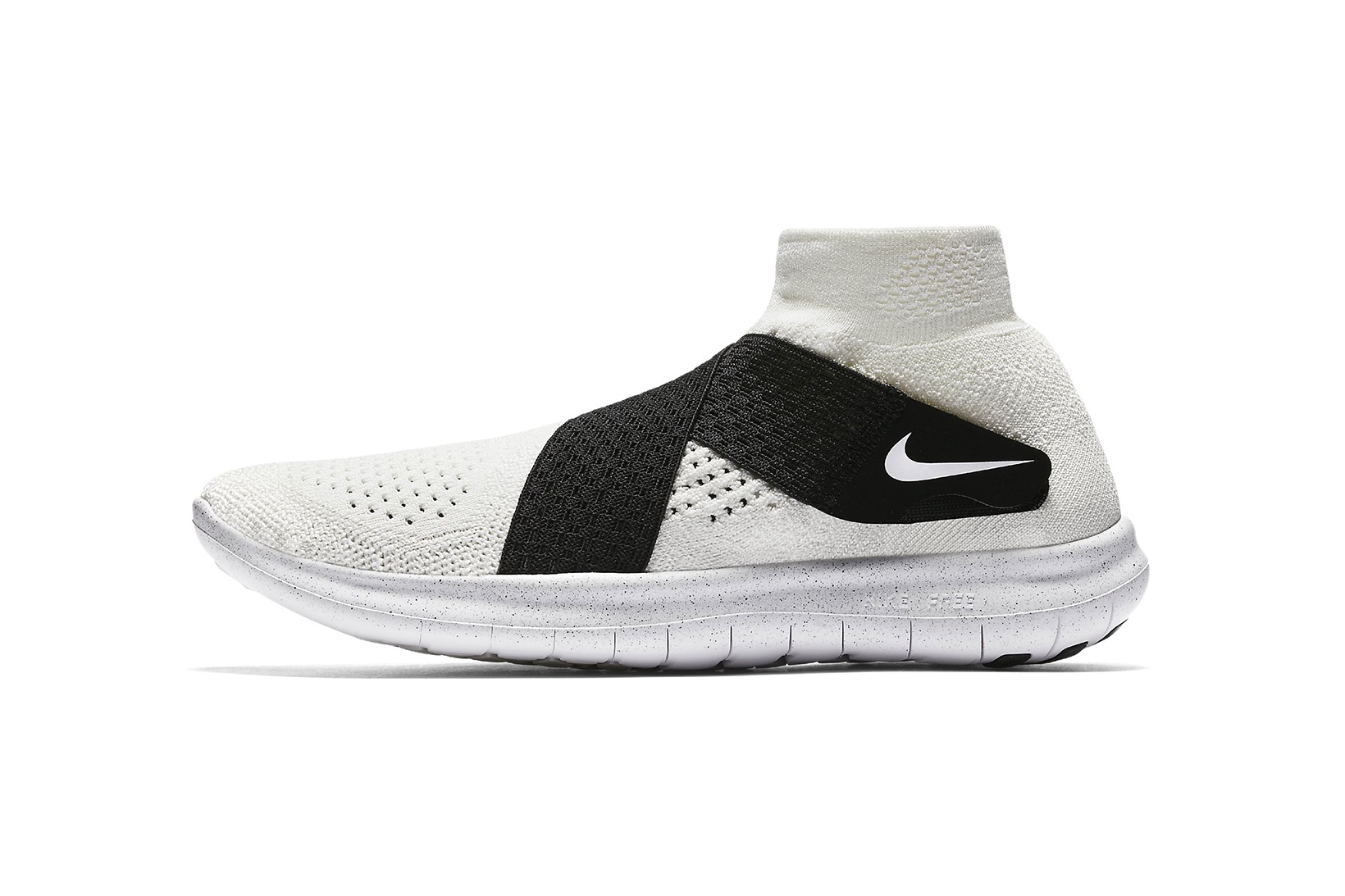 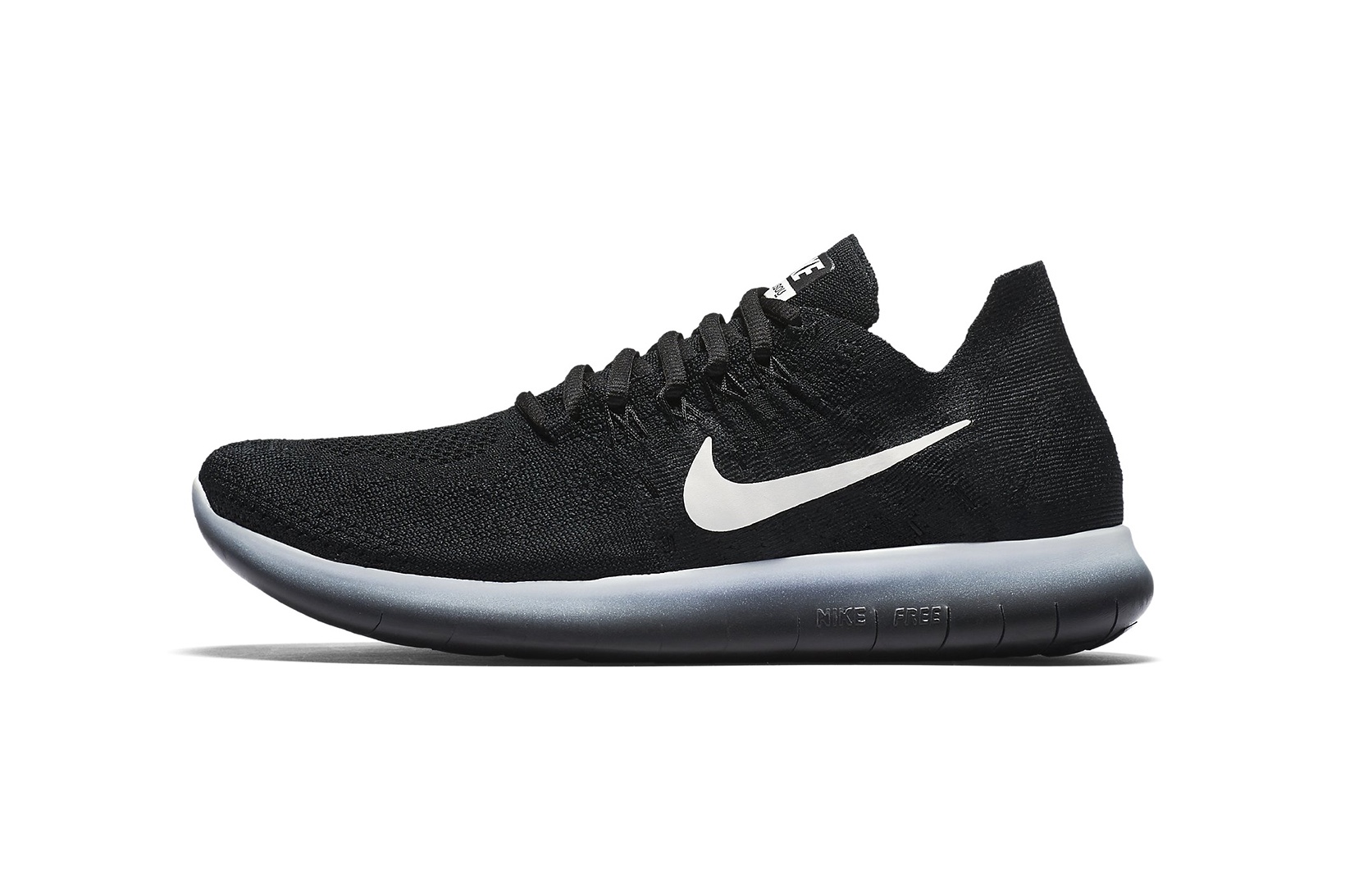 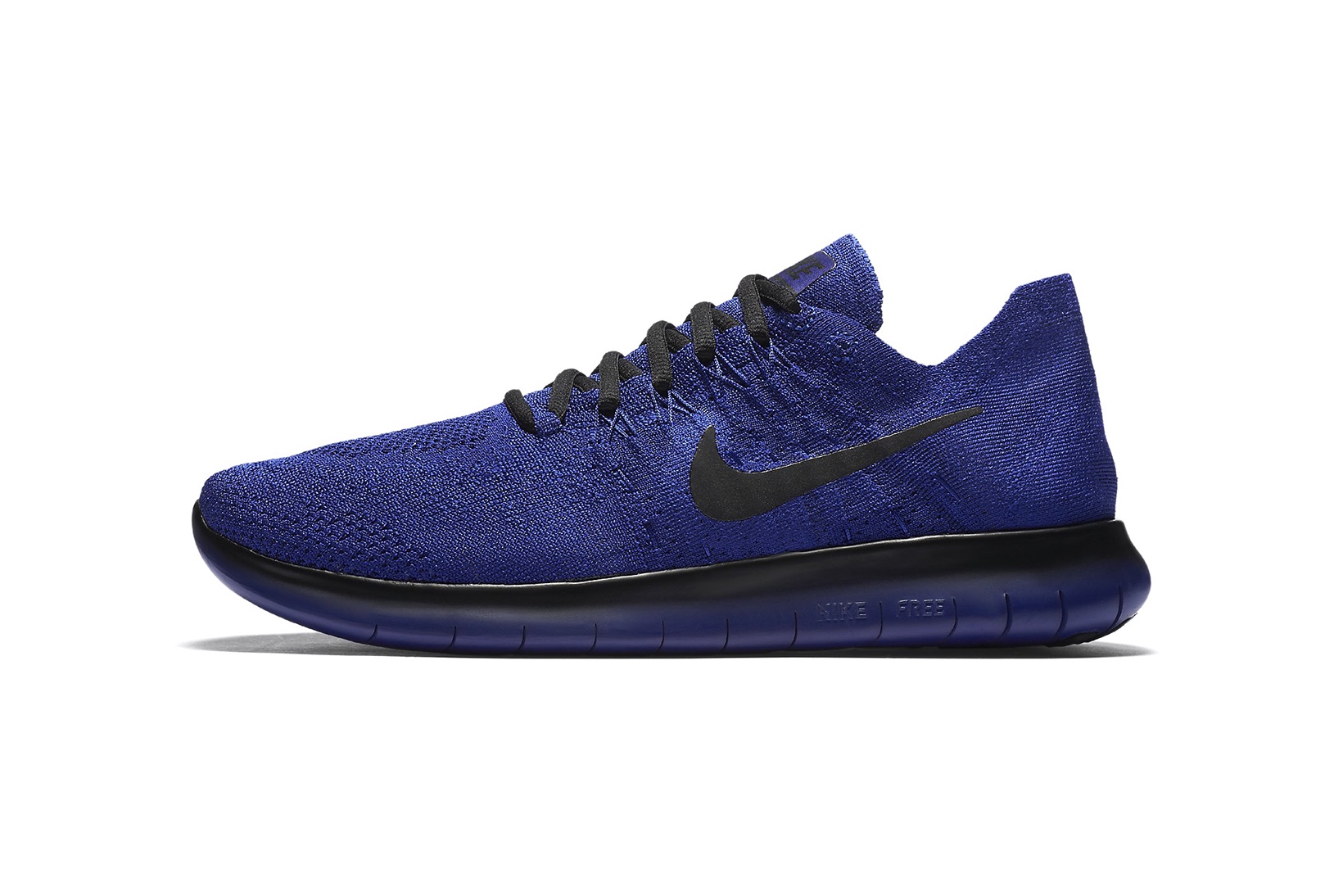 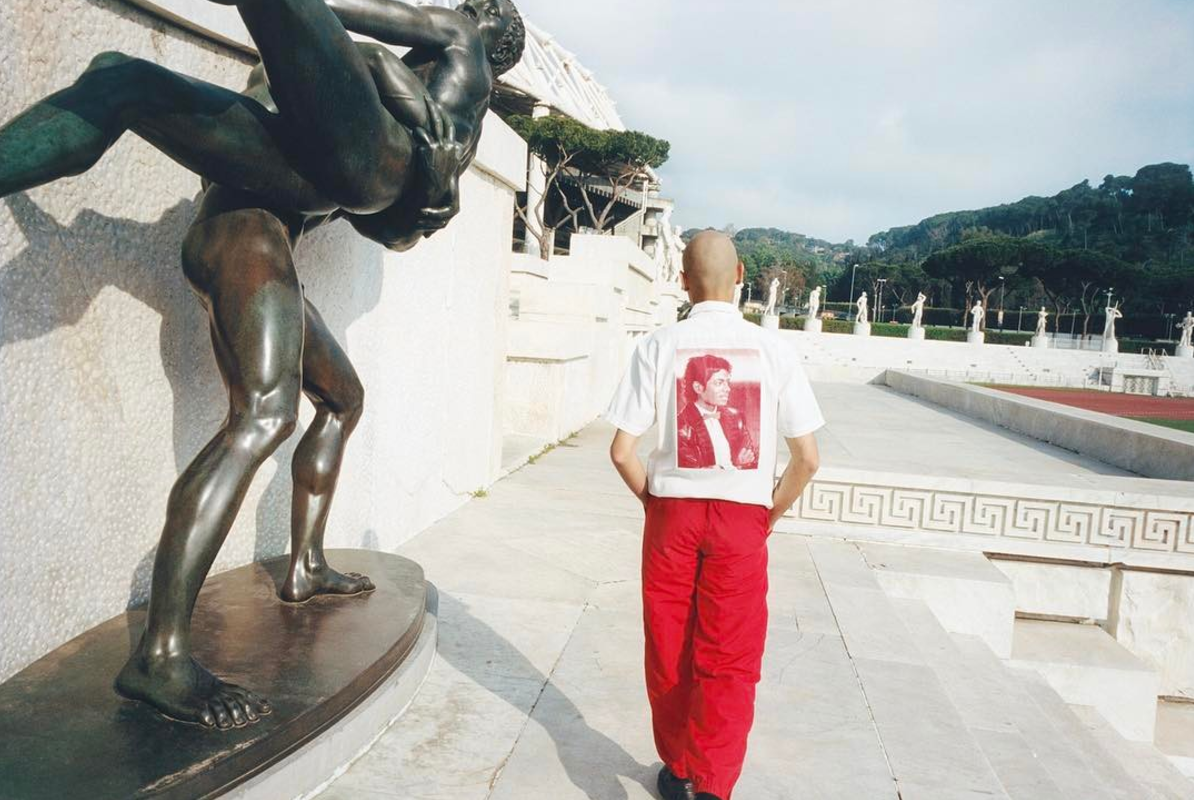