A$AP Rocky to sign a deal with Under Armour 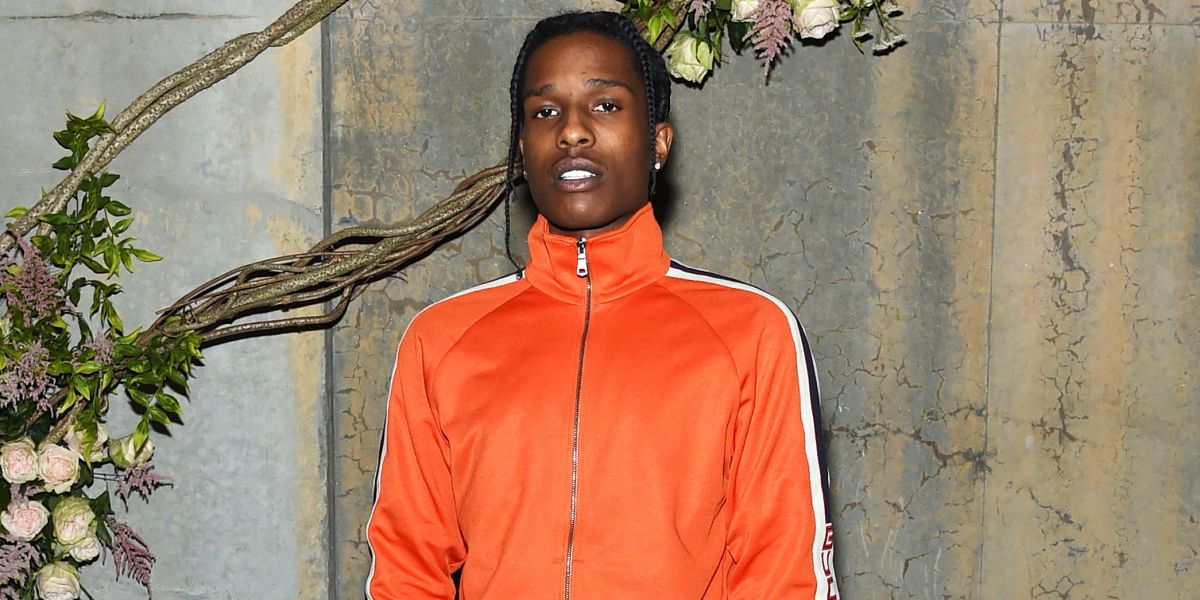 It has been reported that A$AP Rocky will be signing a deal with Under Armour to be the face of the brand’s lifestyle category. The news comes following  a poor Q1 performance from Under Armour who have not been meeting sales goals leading to a 7% drop in shares.

Although an official statement has not been released the news has been reported by Susquehanna analyst Sam Poser. The change would be an attempt to increase sales and stock prices and could potentially change consumer’s views of the brand.

Fans have had a mixed reaction to the news on Twitter, check out some Tweets below:

Under Armour signed Asap Rocky to be the new face of their lifestyle brand. If he saves them he’s Jesus.

One of the smartest business moves you can make Rocky bout to change the culture 🔥 https://t.co/OX2P9GpynC

asap rocky is about to obtain GOAT status if he can get people to casually wear underarmour bruh.

Ughhh…. more ugly sh*t on the horizon ! But good for him! Get that check BRUH

Keep it locked with PAUSE for updates on this deal.

PAUSE Selects: Wireless Festival Round Up

PAUSE Selects: Wireless Festival Round Up