For a while, it has seemed like the 1990s is revisiting us. After all, Goosebumps and Power Rangers have recently proved cinematic hits, while we nearly had a Clinton back in the White House last year. The twentieth century’s last decade also feels present in the world of fashion, where skate clothes have recently entered the mainstream. However, if you are a man inspired by this striking trend, there are particular dos and don’ts that you should heed as you go shopping for skatewear.

What exactly are skate clothes, anyway?

Described simply, they are the kind of clothes that, traditionally, skateboarders have started wearing for entirely practical reasons but have since been taken up more broadly. So, more people have been getting their legs into trousers sufficiently thick and robust to prevent concrete-induced damage to skin. Similarly, there has been more interest in hoodies that, worn by skaters, would have hidden their faces from cameras that could have caught them skating in the wrong places.

However, none of this means that, to start adopting this fashion trend yourself, you need to start working on your skateboarding skills. Neither does any of it necessarily make Tony Hawk a new style icon. Rather than simply dressing up like the adolescent boys you regularly see skateboarding in your local area, you can don items of skate clothing alongside pieces of attire that you would never typically associate with skateboarding; FashionBeans suggests uniforms and smart-casual clothes.

What should guide your choices of skate clothes?

Skatewear can be separated into many different groups; hoodies are particularly recognisable as staples of the style. Then there are skate shoes – which, for actual skaters, typically are inexpensive but physically resilient. The grip tape between those skaters’ feet and the board will, after all, endlessly get rubbed and scuffed. Meanwhile, streetwear t-shirts have tended to be simple – as, traditionally, they were inexpensive. Therefore, resist opting for t-shirts of elaborate design.

On many men sporting skate attire, you might have noticed trousers where the legs are straight, but the hems are cuffed numerous inches above each ankle. This, too, has practical roots; skinny jeans could easily be damaged at those hems when the wearer was often squatting. However, before you start cuffing any hems, you need to choose the right trousers.

As stains can often end up on trousers commonly worn during skateboarding, opting for trousers that can easily release stains is a good idea. Look for trousers that are described as “stain release”; you can buy such slim fit work pants from Dickies Life.

What finishing touches should you add?

You shouldn’t go overboard – or, should we say, over-skateboard – with embellishments. Skaters are a great example of people who prioritise practicality over prettiness in their clothing choices. However, there remain subtle ways in which you can finish the overall look. These include adding thick white sports socks and logo caps – both of which, yes, originated on half pipes but have since been more widely embraced. 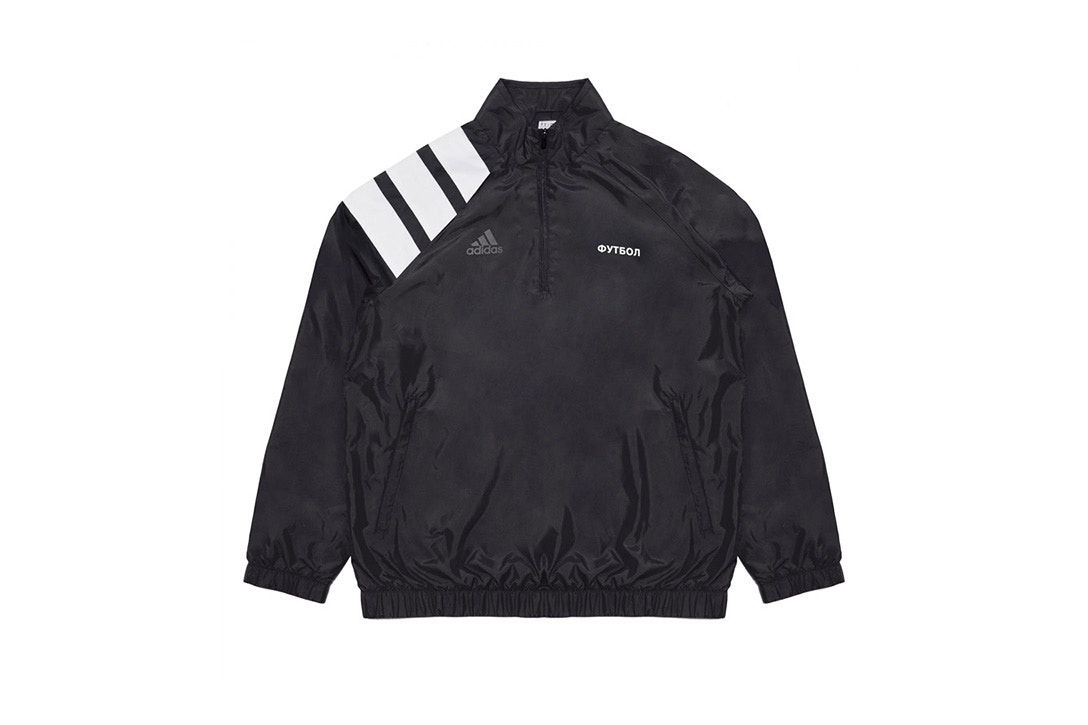