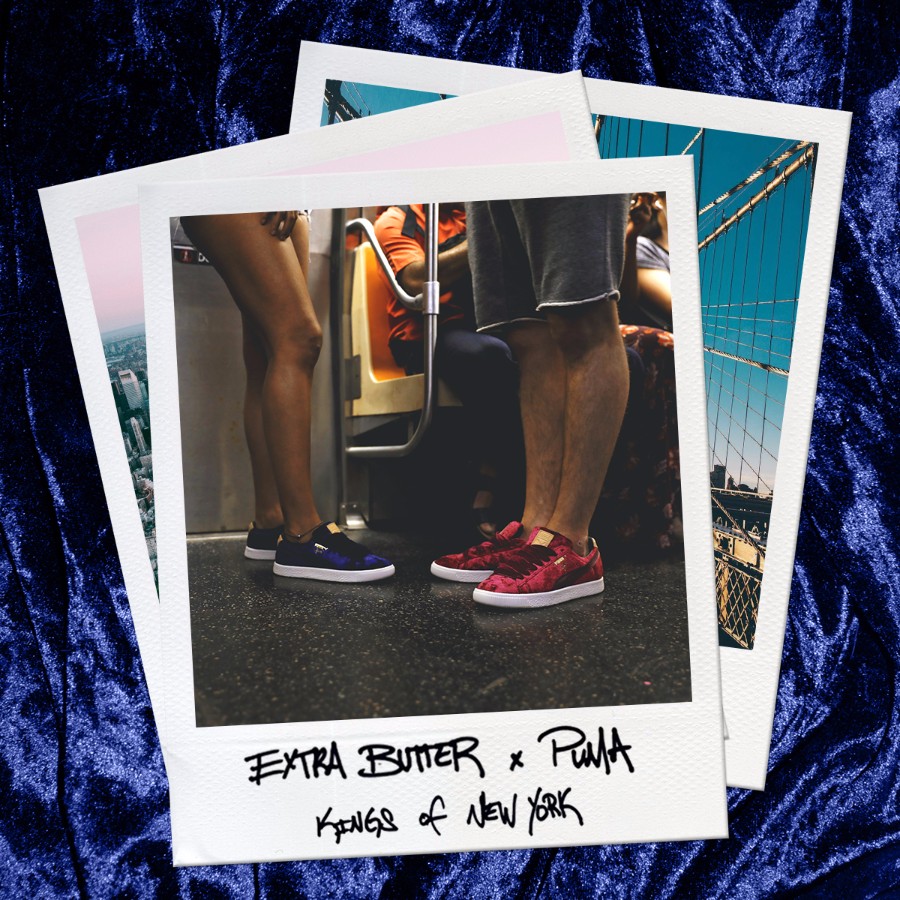 This special drop pays tribute to the go-getters and hustlers of New York City who are the kings of their own trade – from B-boys, graffiti artists, street ballers to musicians and style savants. We honour those who perfect their craft and make their hustle in the hardest city in the world. Both PUMA and Extra Butter bring to the table their deep roosted history in sports and influence in hip-hop and street culture. 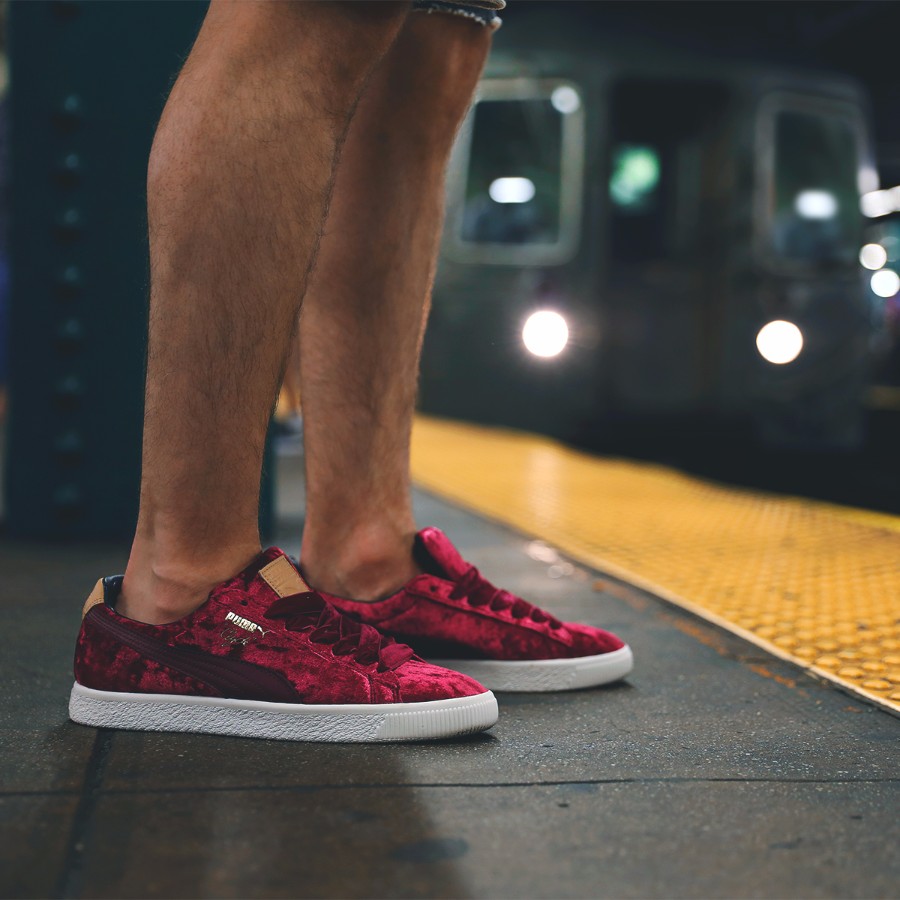 The story of the PUMA Clyde began with the OG court hustler himself, Walt ‘Clyde’ Frazier. His quick hands on defense combined with his calm, cool and collected demeanor paired with his smooth off-court style earned him the nickname “Clyde”.

Extra Butter’s creative directors, Jason Faustino and Bernie Gross, who first met over a decade ago started out in New York City B-boy scene.  It’s all about staking claim to survive the streets. Now, they head up on of the most successful sneaker stores in the East Coast.

The PUMA x Extra Butter “Kings of New York” Clyde comes in two colorways – Cabernet and Peacoat and will drop on 15th July at: 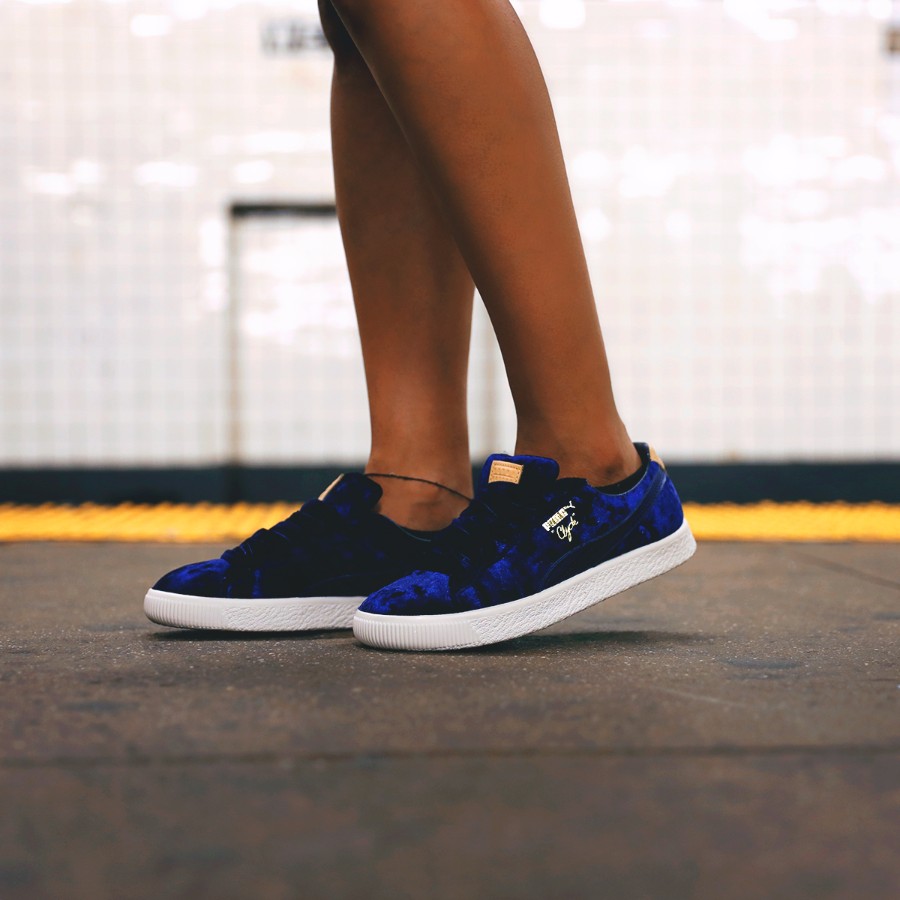 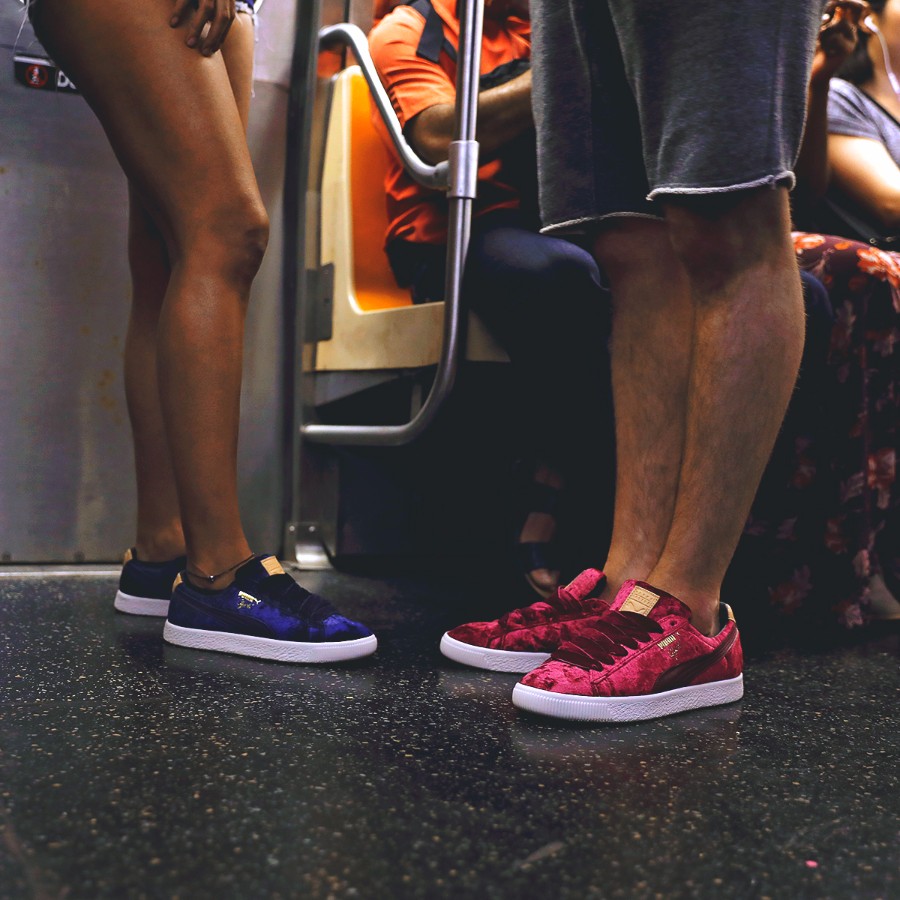 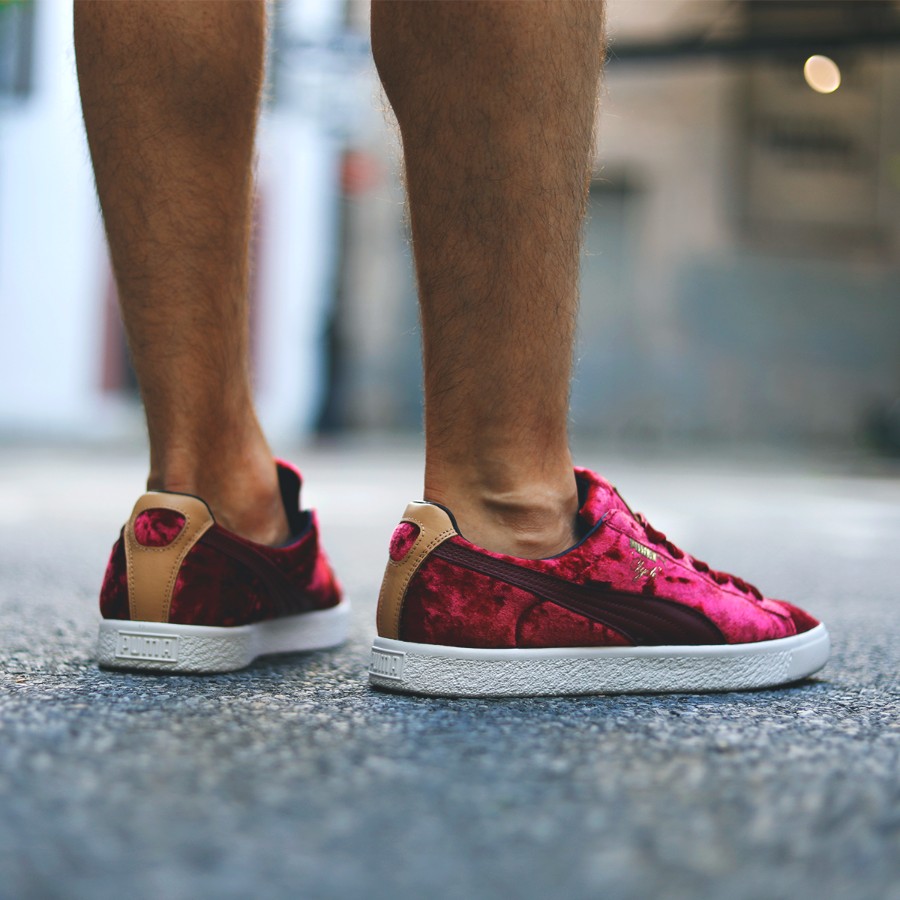 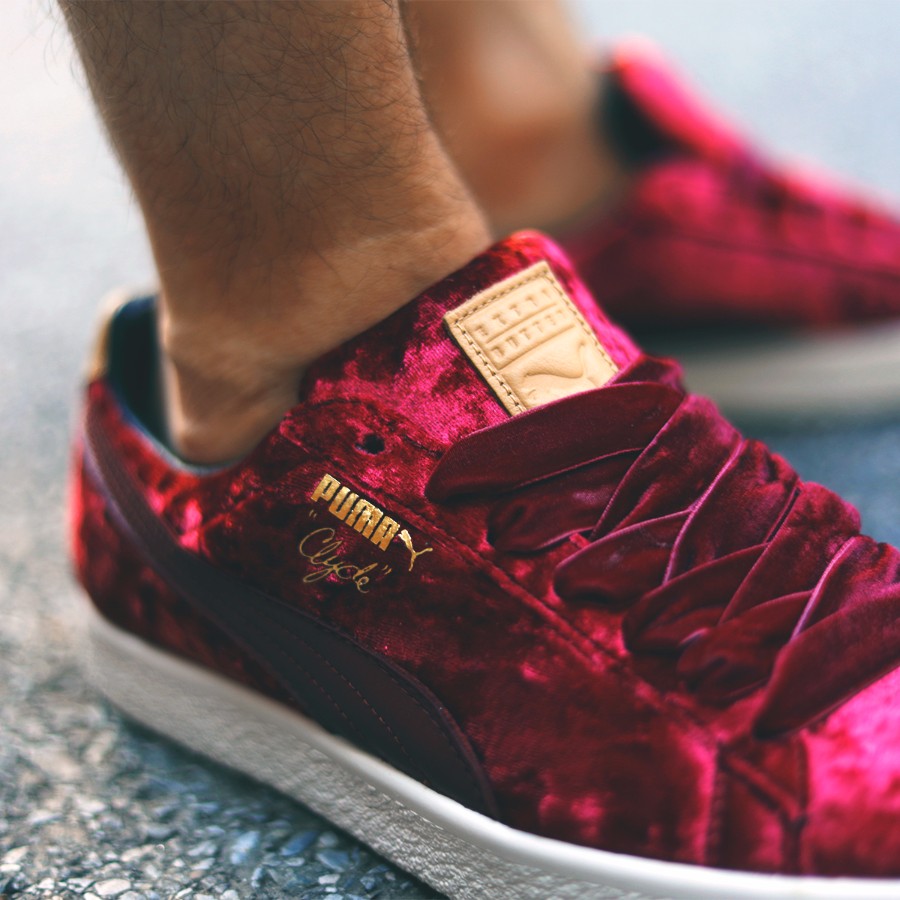 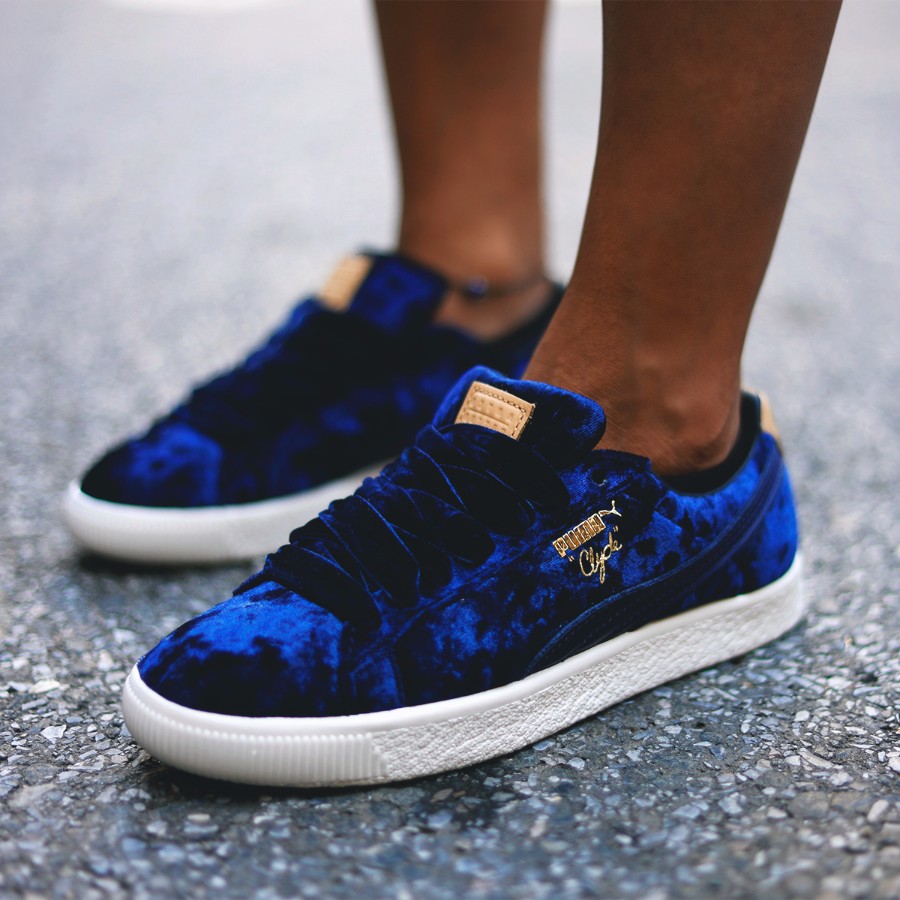 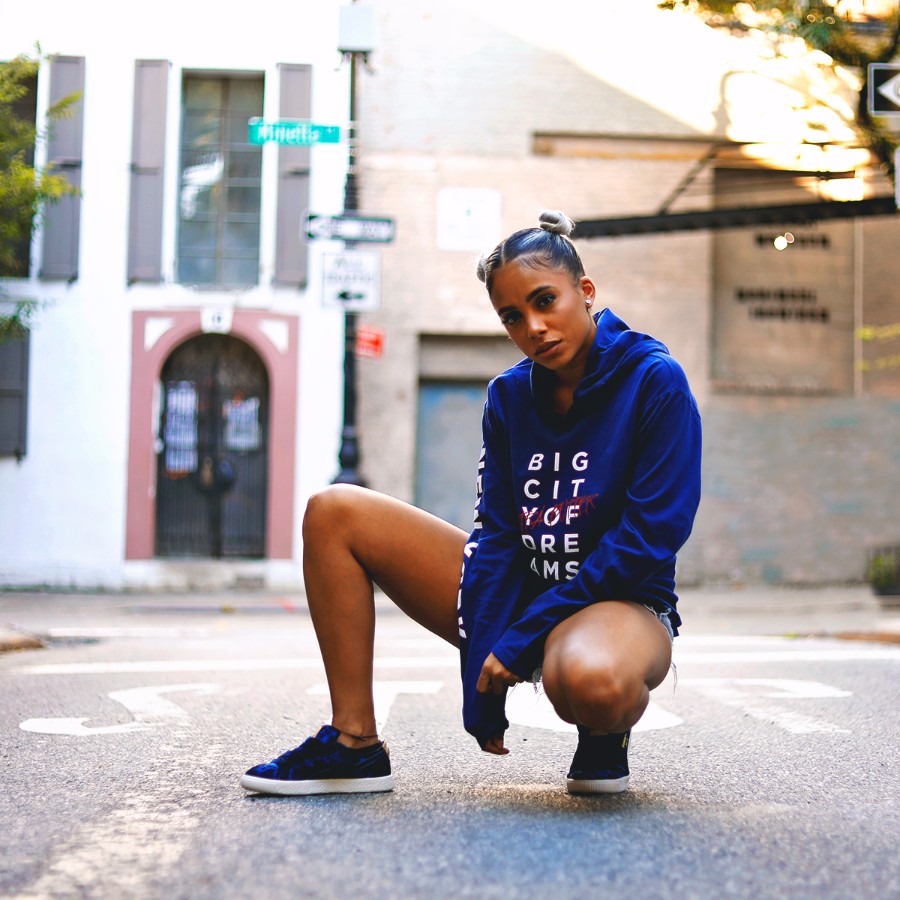 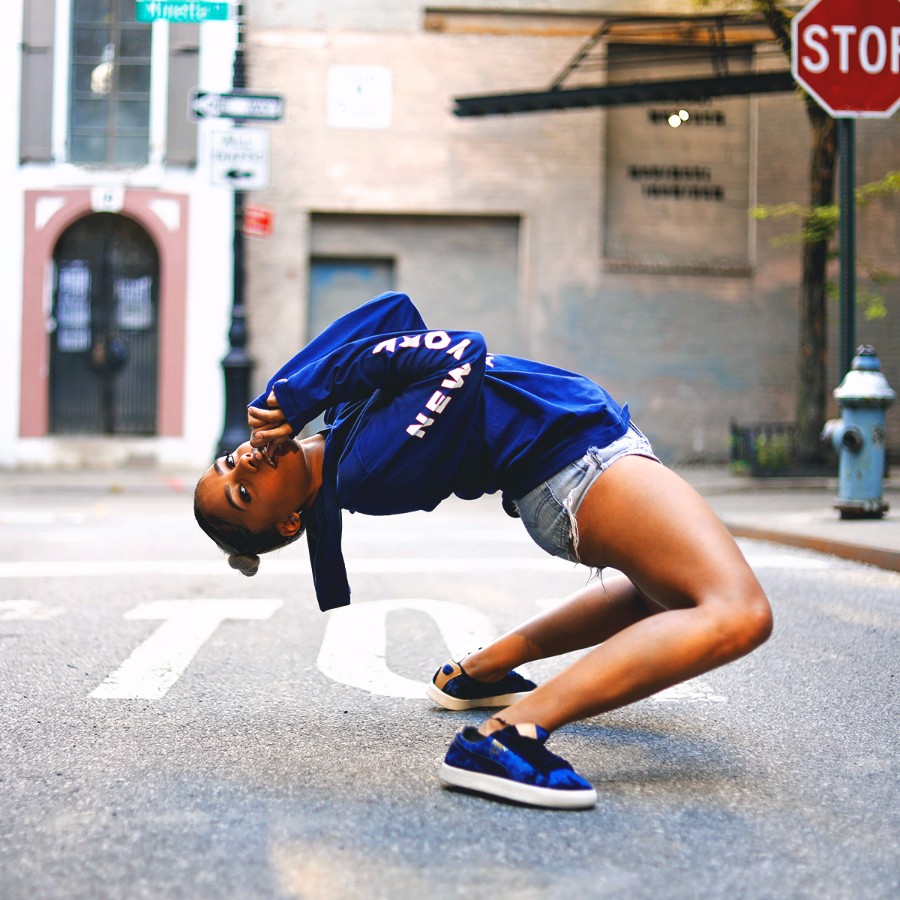 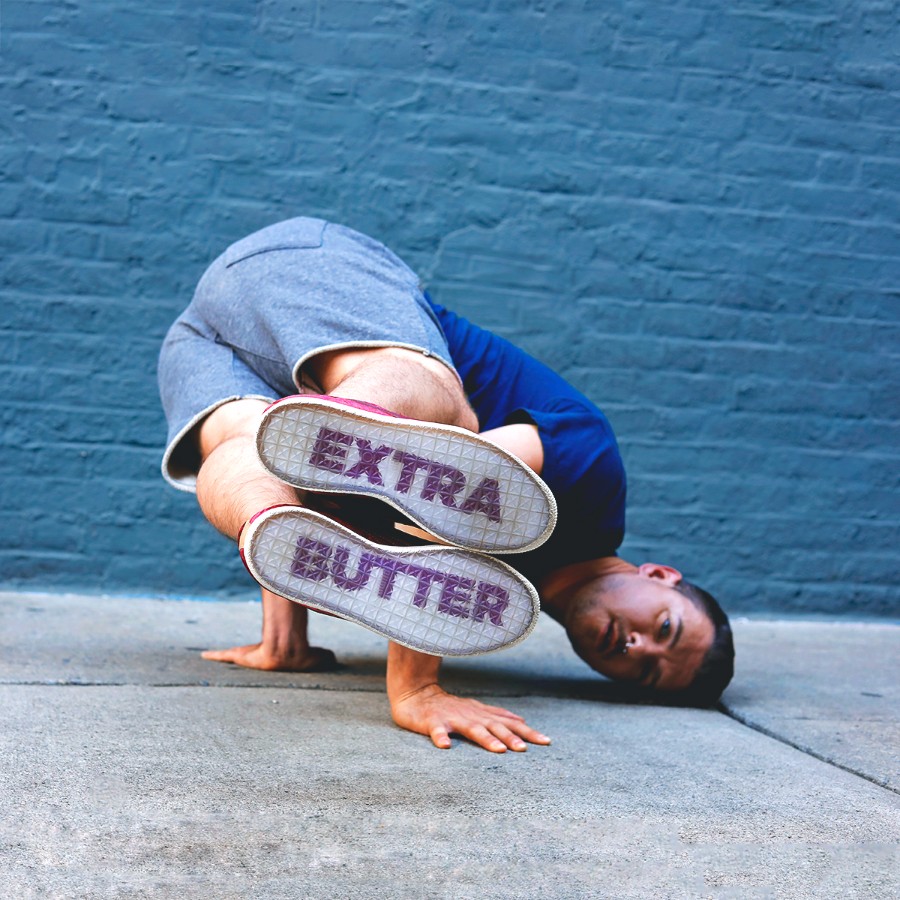 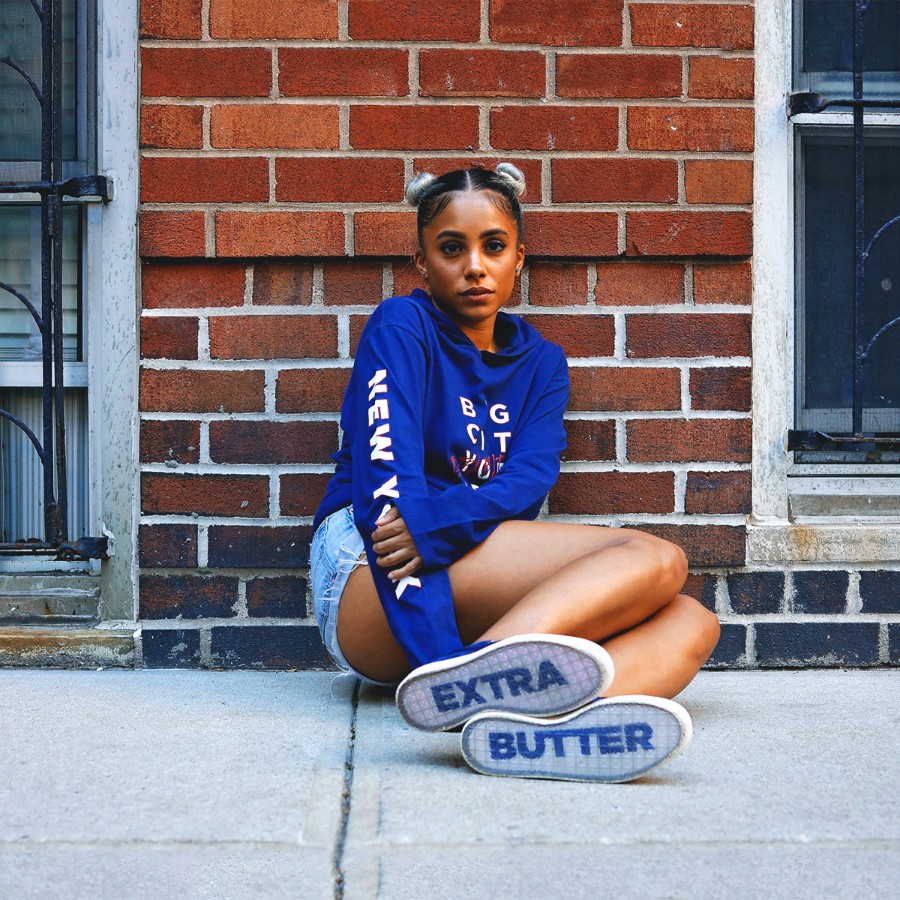 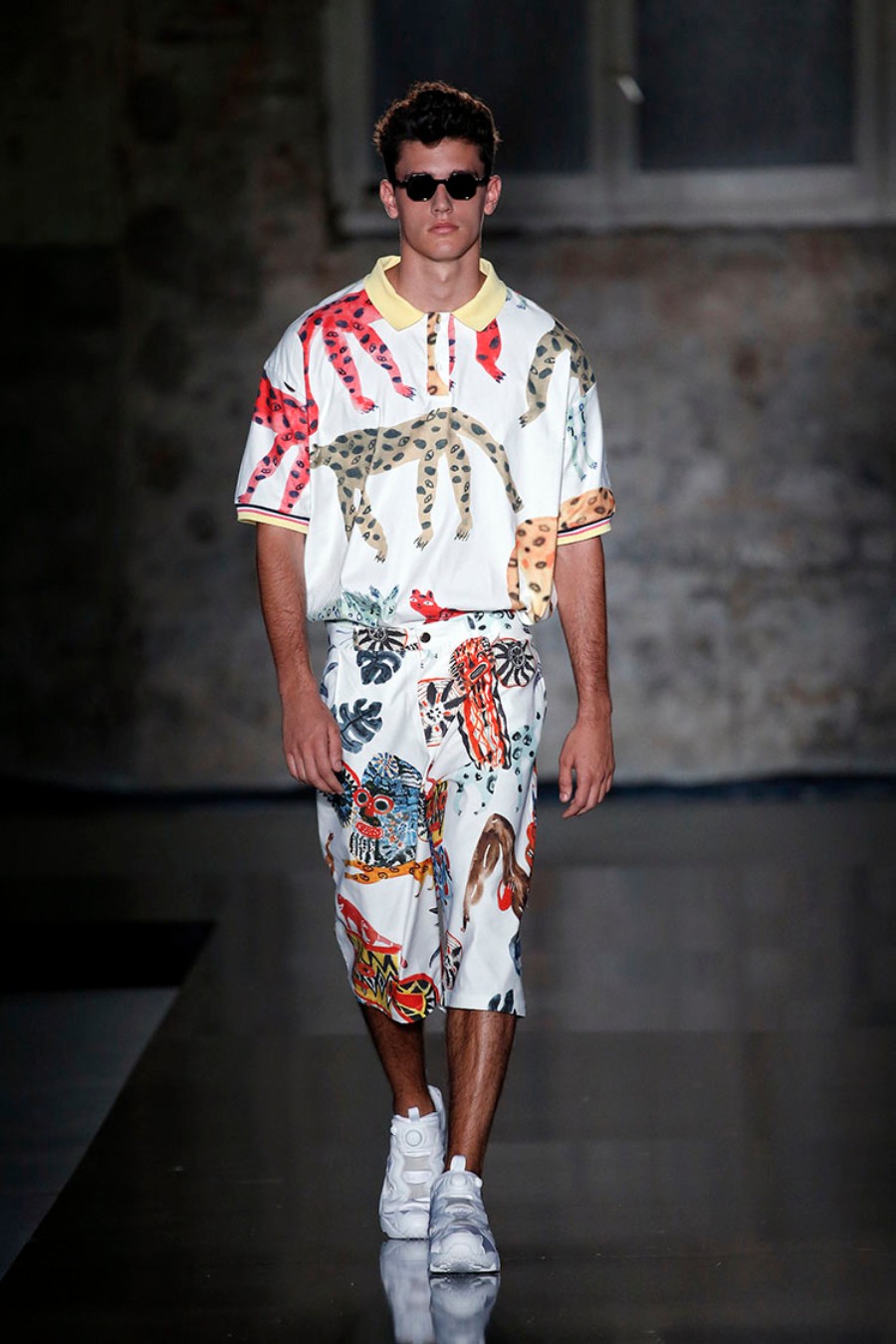