A first look one of the biggest footwear collabs this year. 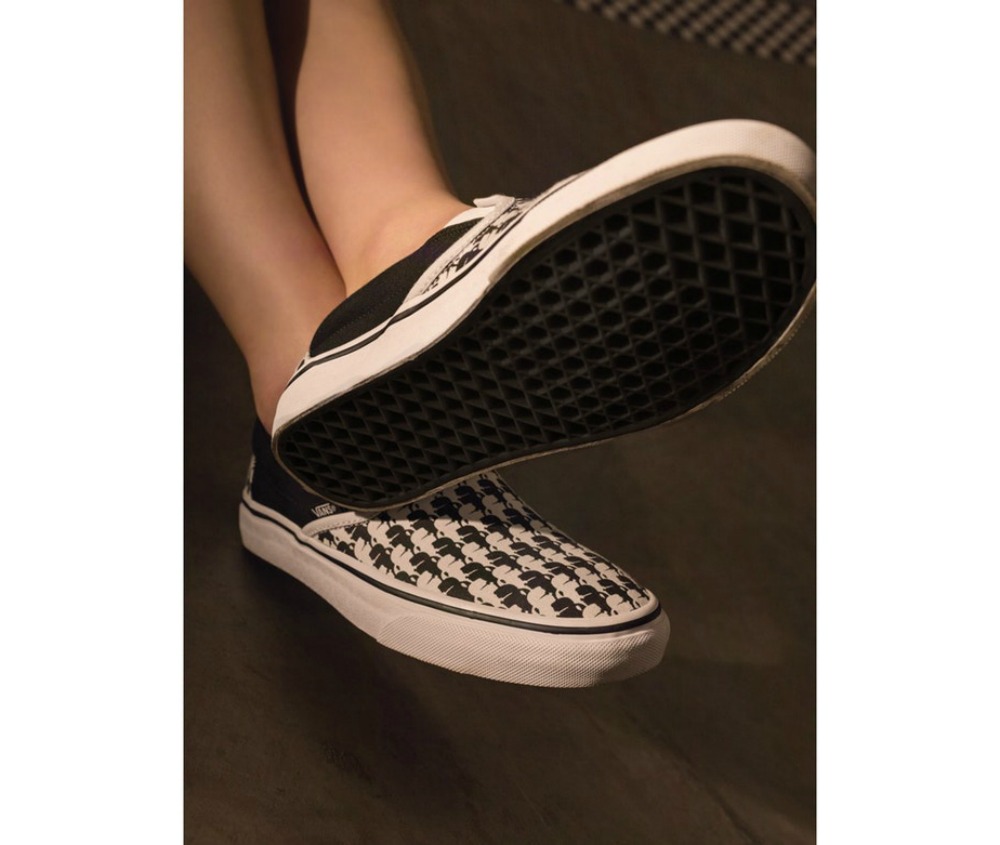 Following last week’s announcement that Karl Lagerfeld would be collaborating with Vans on a capsule collection, the unlikely duo have just released the initial images of what you can expect come September 7th.

Keeping in line with the French designer’s penchant for all things monochrome, a selection of hoodies, t-shirts and a baseball cap have been given the Lagerfeld gloss alongside the sneaker brand’s iconic slip-ons which have replaced the familiar check pattern with the silhouette of Lagerfeld’s ponytail.

With a total of 12 pieces to hit both Karl’s and Van’swebsite on the release date, prices are set to land between the $40-$300 USD bracket. Most importantly, being a sneaker brand, Van’s have promised at least 6 footwear styles in total – win. 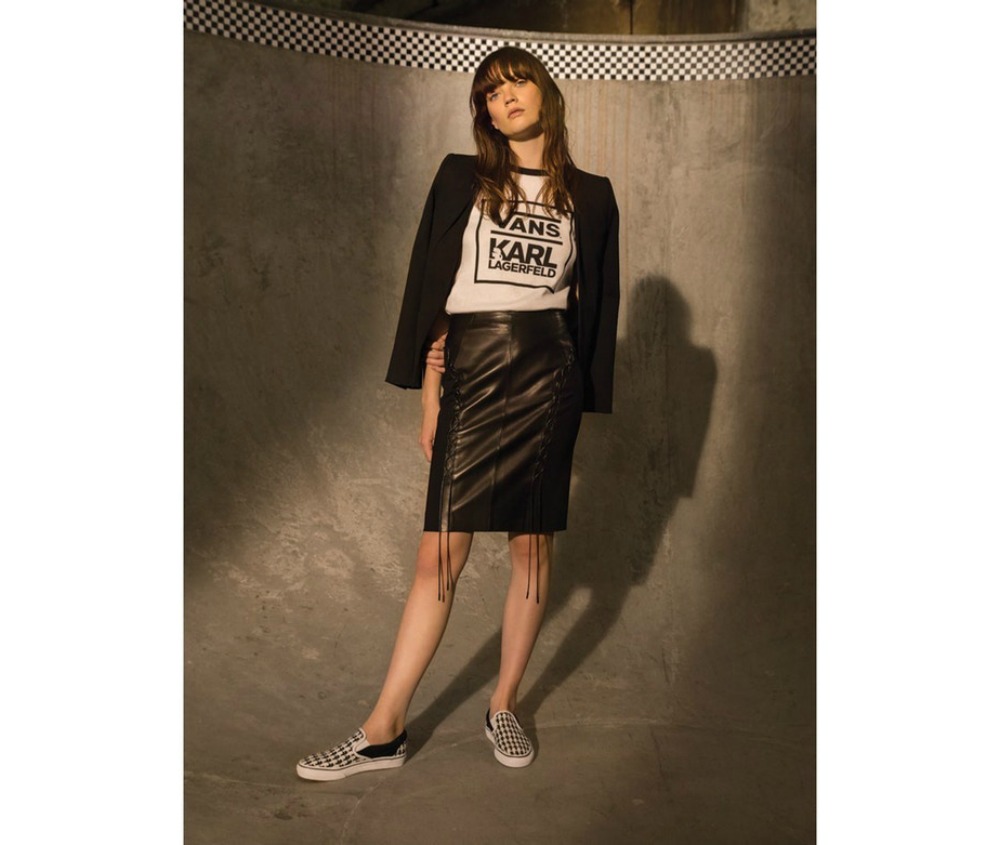 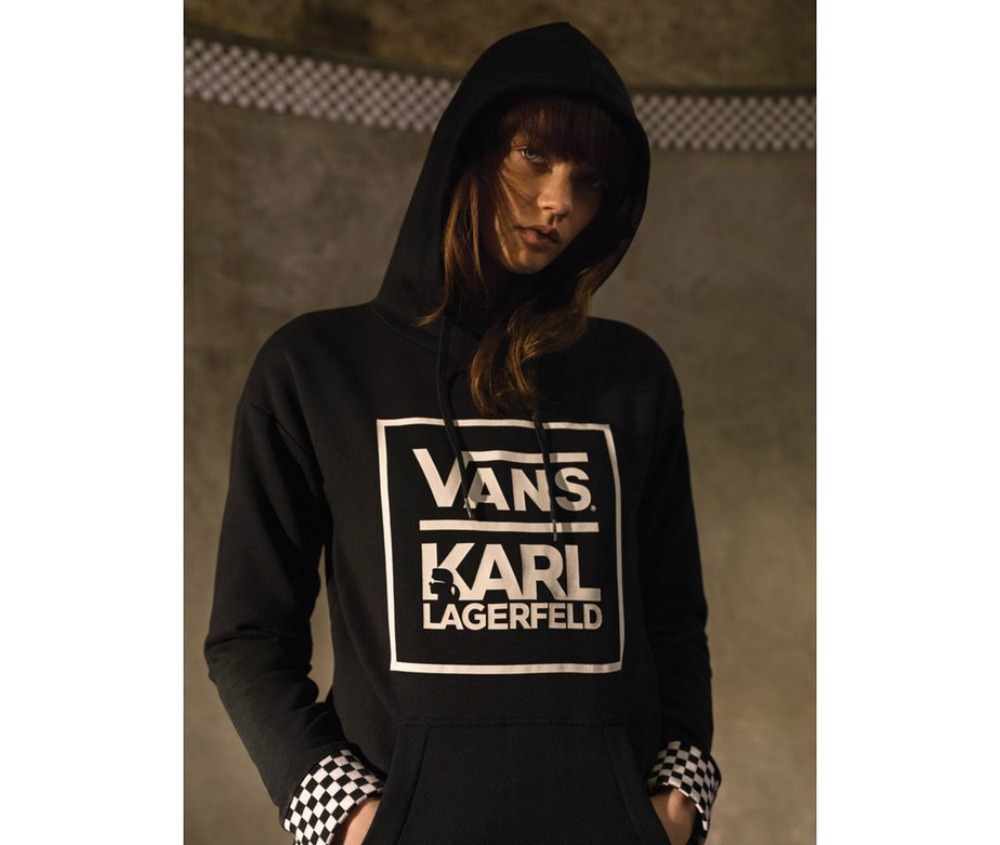 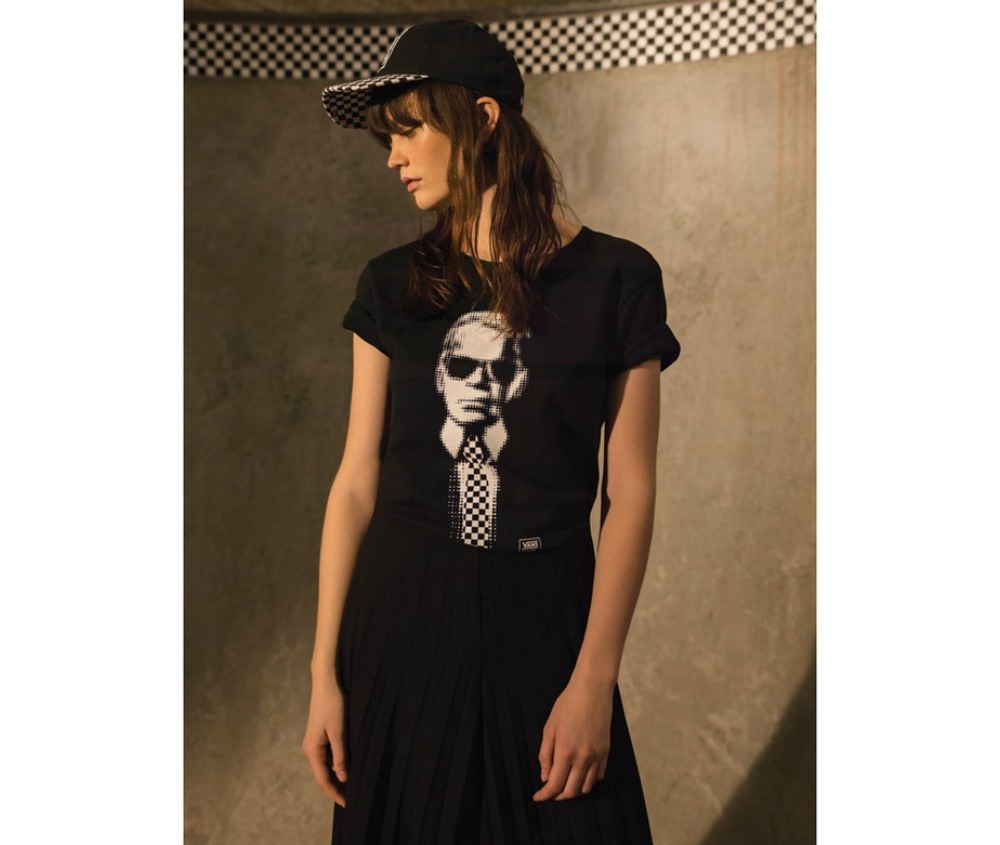 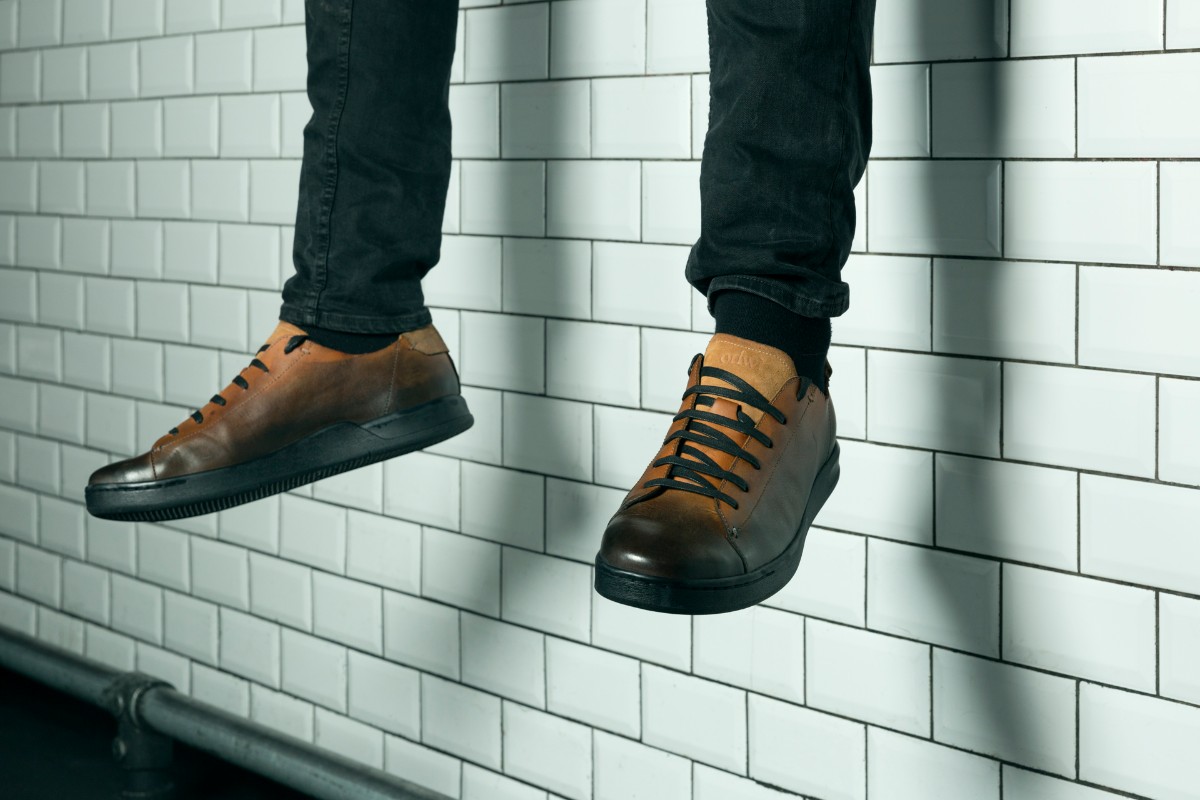