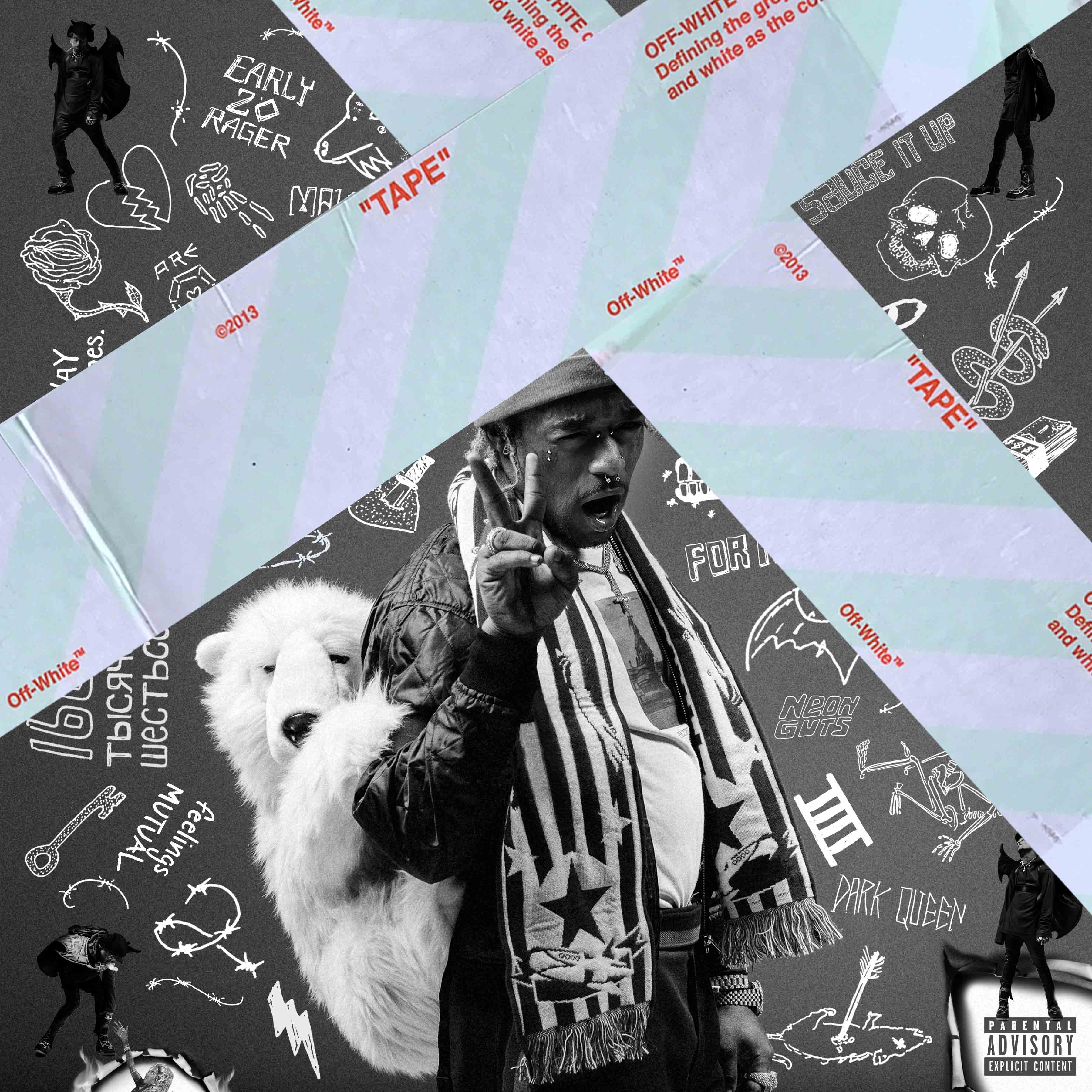 “I took this more seriously than anything in my whole life, ” says Uzi. “There’s a difference between mixtapes and albums. I’ve done mixtapes. I worked a ton on this though. I wasn’t playing. I made it an album.”

See the tracklisting for the album below and listen to it on all streaming platforms. 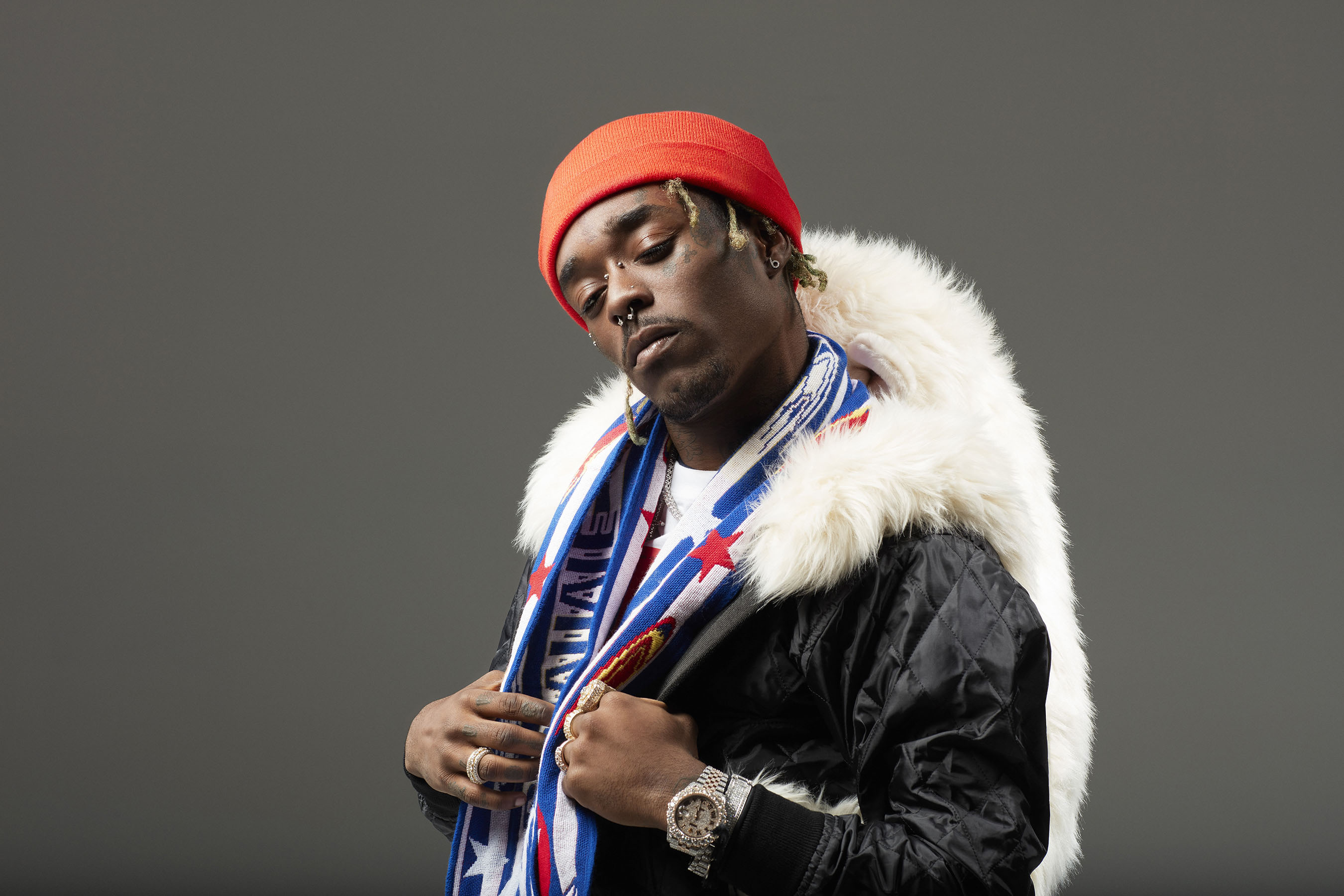 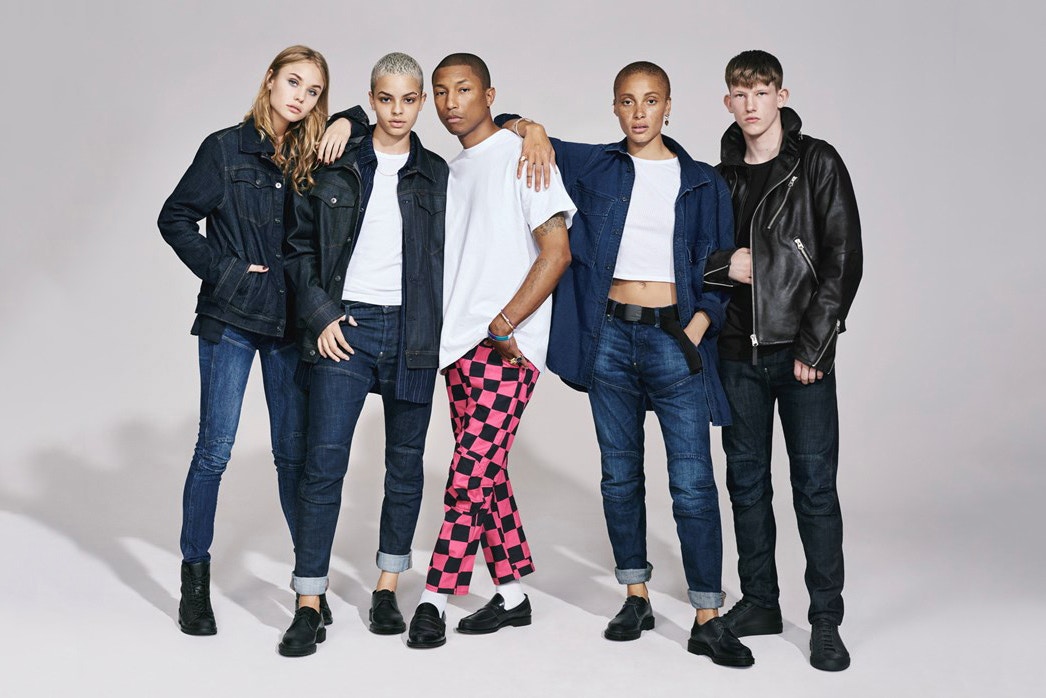