Skepta shutdowns the collab game with his Airmax 97

A must cop for any Roadman! 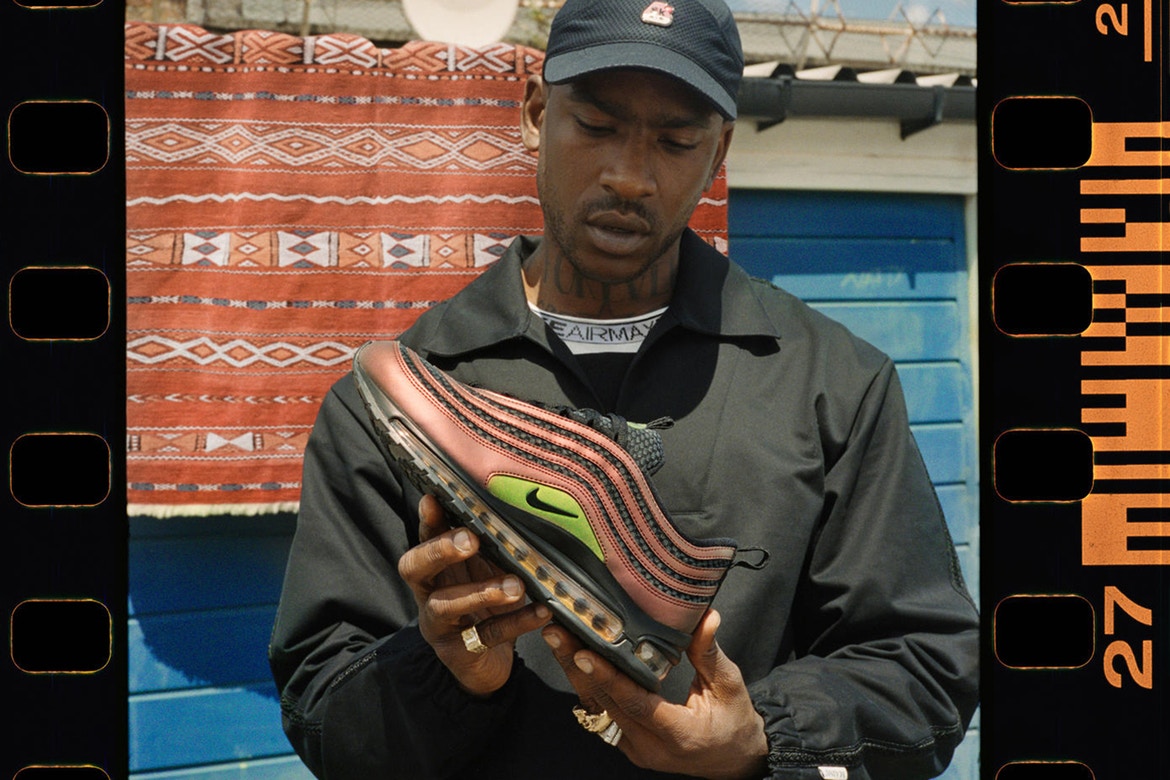 Following his collab in 2016 on the Airmax BW Skepta has again teamed up with Nike for an Airmax 97 collaboration.  The shoe is inspired by a recent trip to the Moroccan town of Essouira, which also inspired the debut lookbook for his MAINS line with Skepta stating that ‘I found Morocco, and it was perfect. Everything I wanted to feel about peace, I found there.

The shoe was also inspired by the 1999 release by Nike, the Air Tuned Max; which was the first shoe Skepta saved up himself to buy. A feeling he wants to recreate for the youth today, commenting that he ‘wants to bring its magic to the 97, the magic that made me fall in love with Air Max.’ 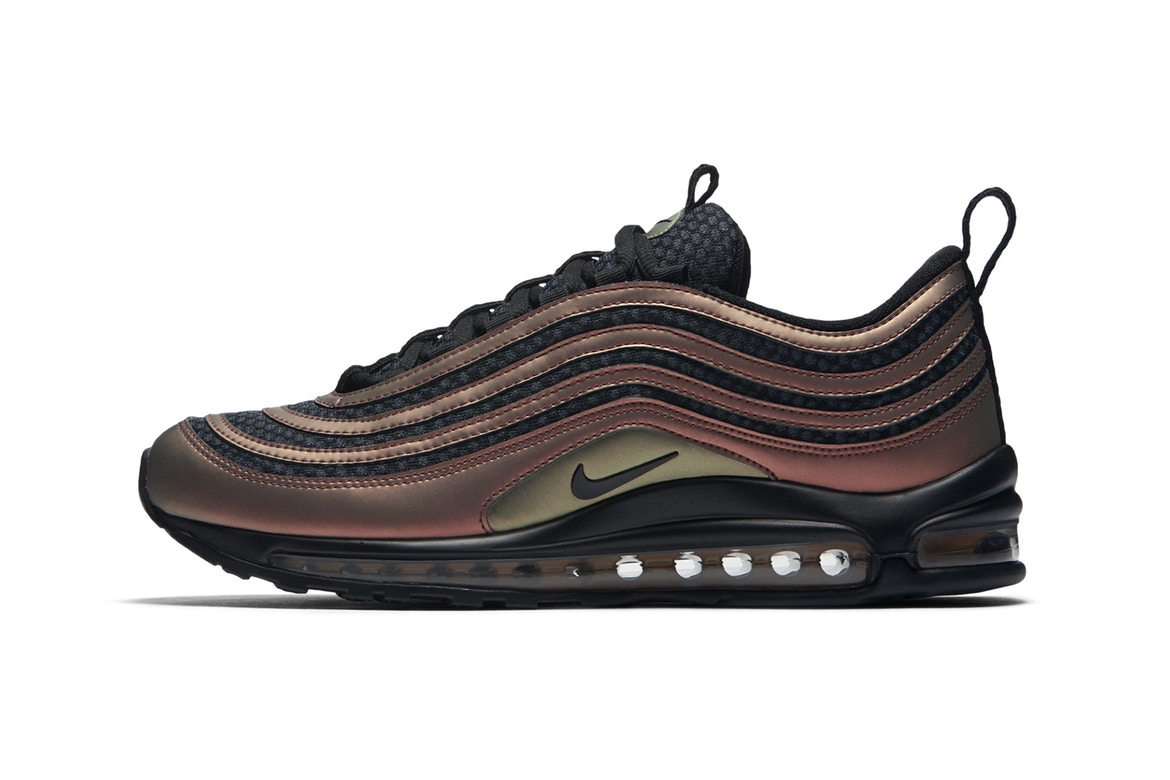 Here at Pause we are huge fans of the shoe design, such as the braided embroidery along the tongue and heel, a tribute to the sportswear he saw in the streets of Morocco, along with an insole print that is made up of traditional Moroccan patterns, an original Sk logo which is a shout-out to the TN logo but comes in the shape of a Uk electrical plug. This was the logo that was plastered around London last week to tease the as yet unannounced collaboration. 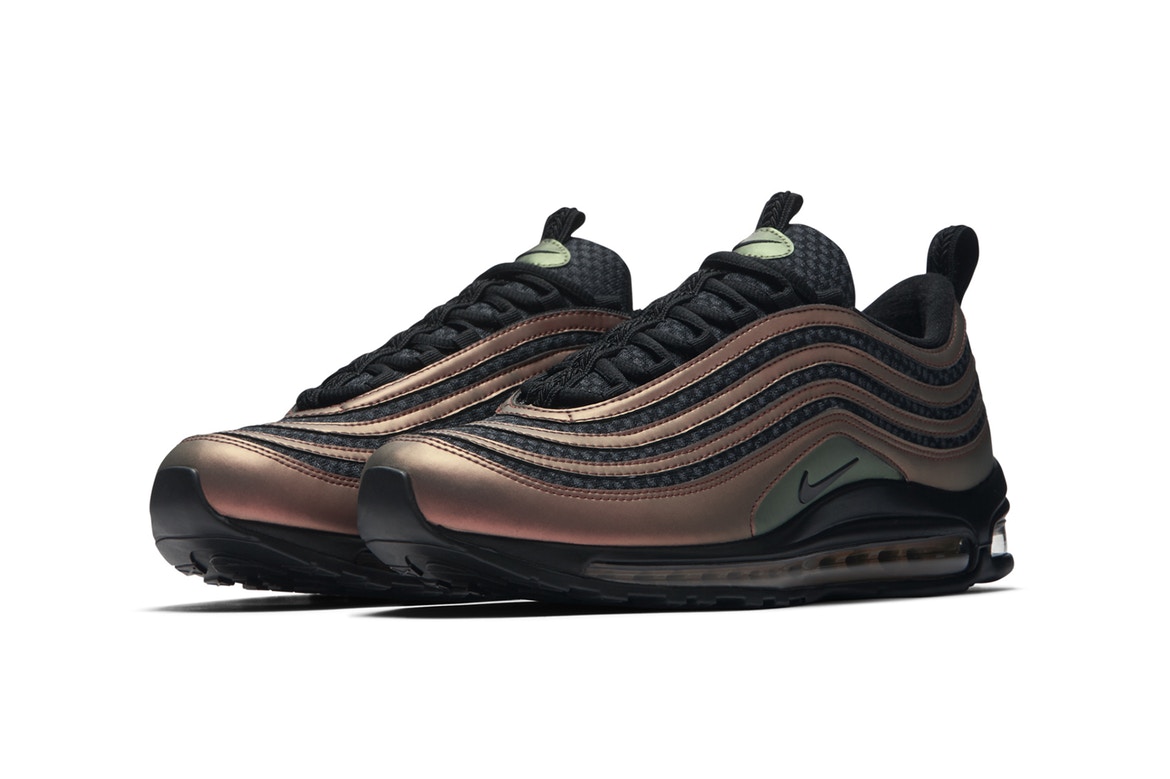 Skepta says he was keen to work with Air Max again as it is the ideal shoe for London; whether it is hitting up the club or playing football on the streets as a kid. The shoe oozes that London atmosphere and we at PAUSE believe that the 97 collaboration is the pinnacle of this. You can shop the shoe from the Nike+ Sneakrs app, the Nike store and select retailers from September 2nd. 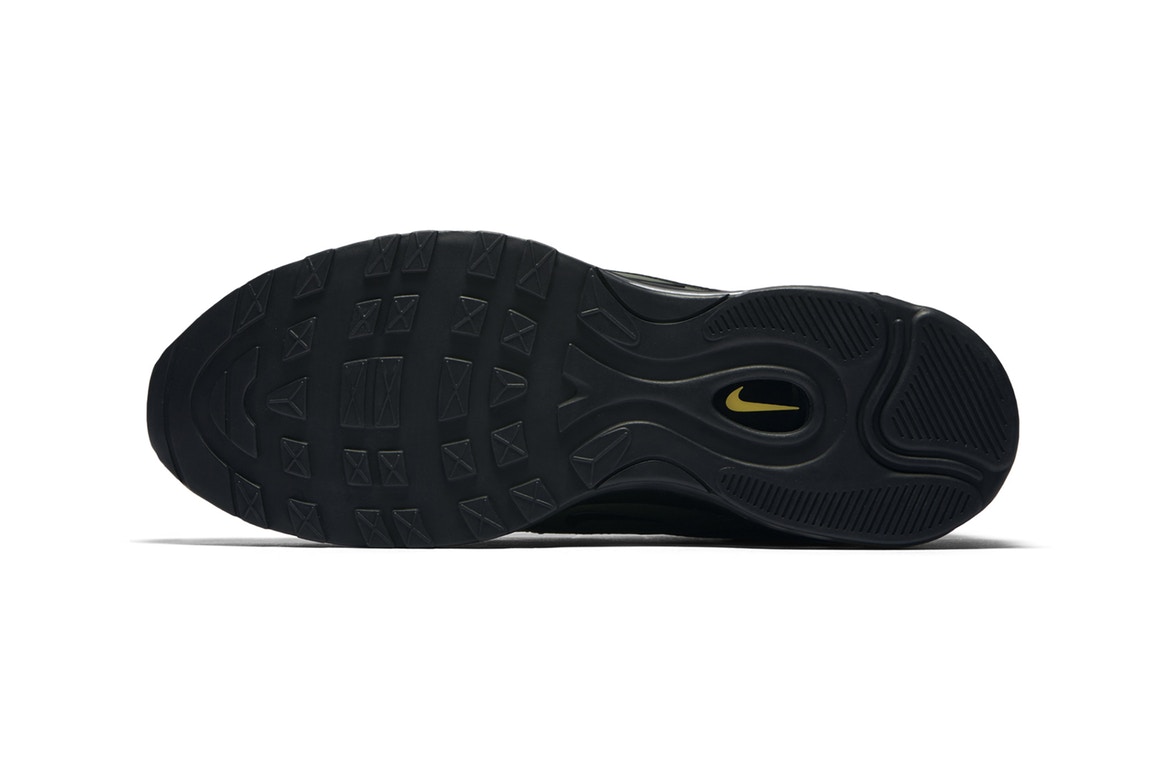 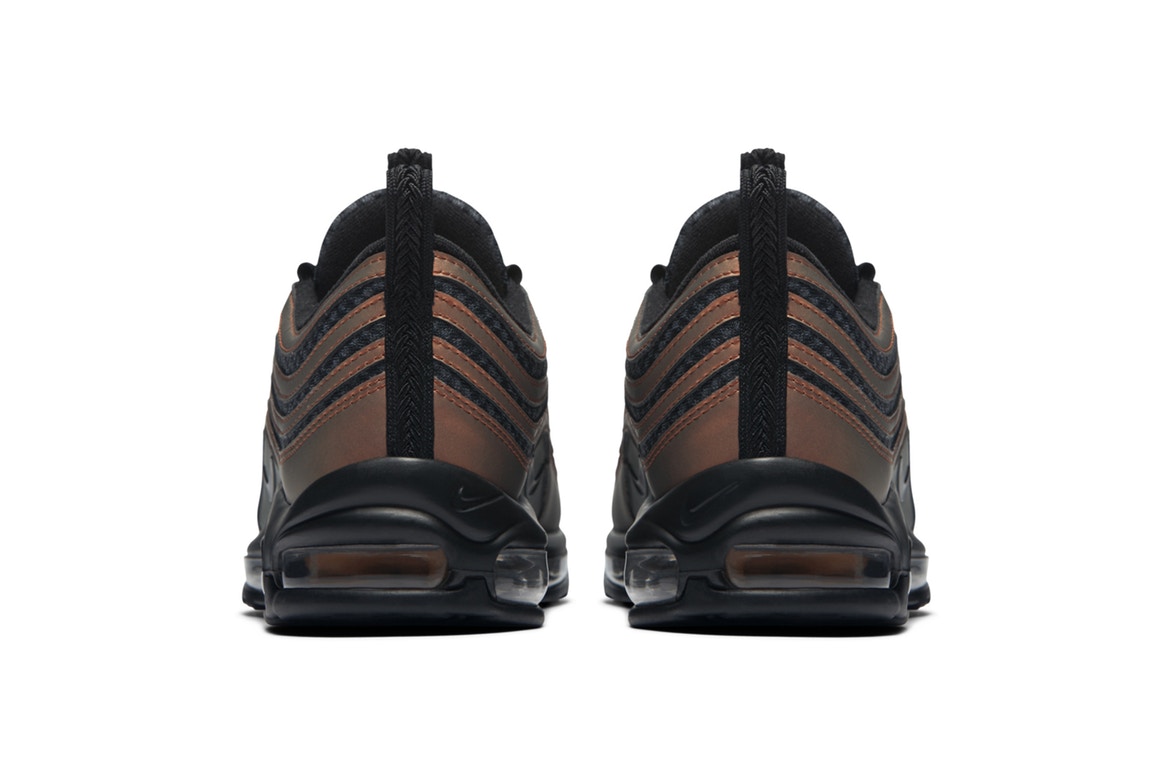 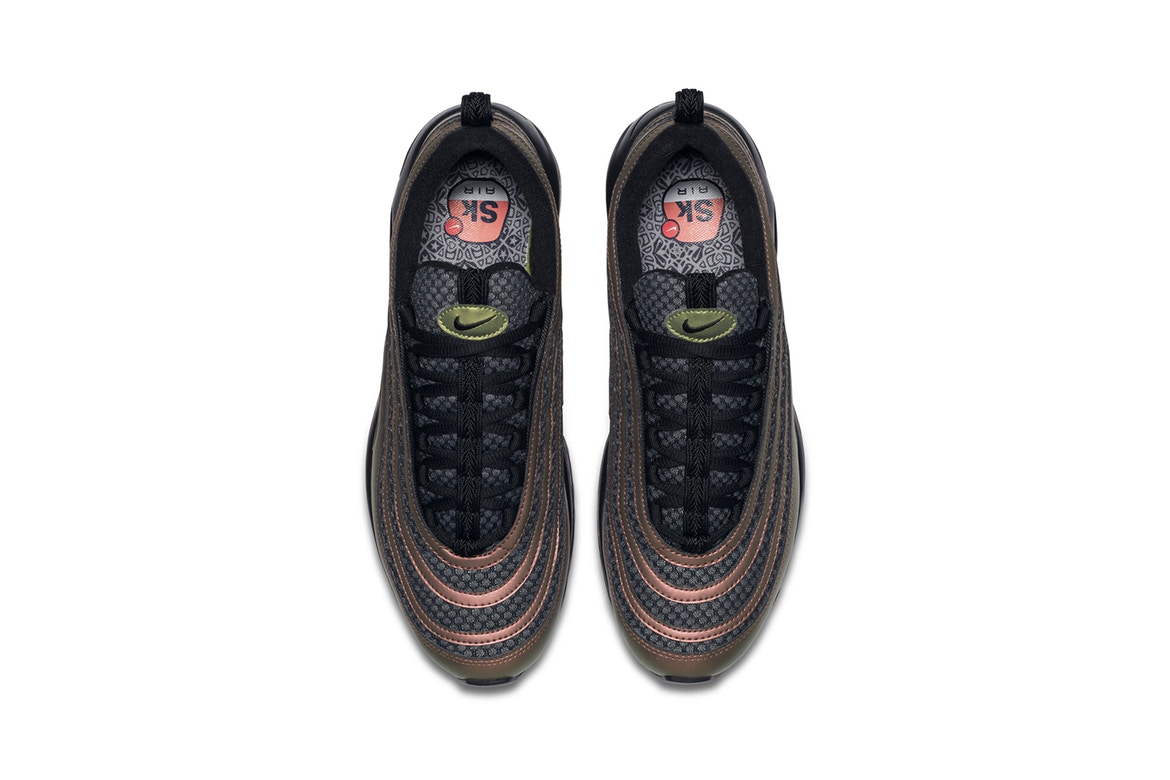 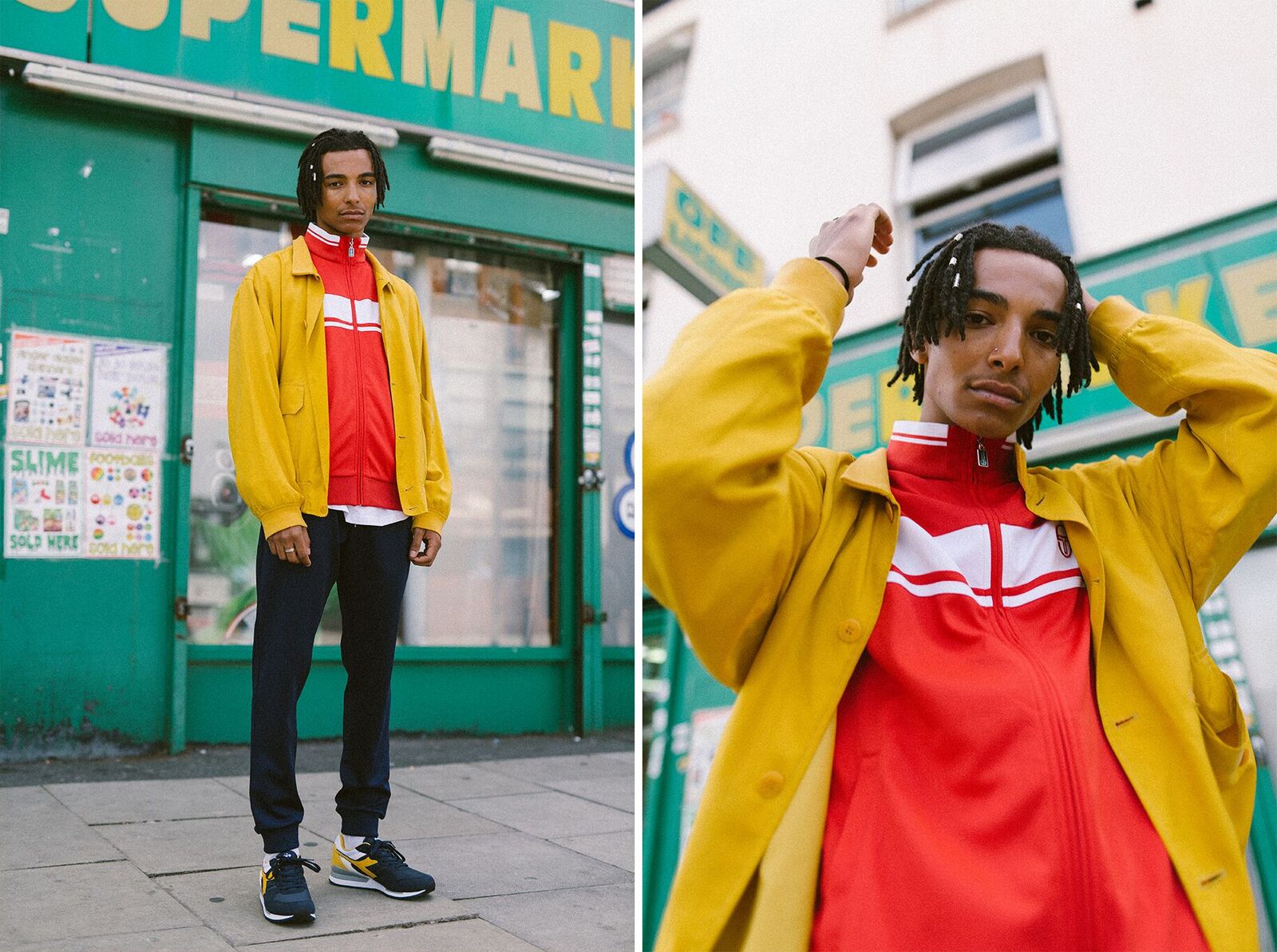