Since taking over the helms of Calvin Klein last year, Raf Simons has moved his own collection to debut in New York as well and his most recent show, SS18 is a spectacular look at Raf’s vision for the future.

With a Chinatown backdrop and a Blade Runneresque atmosphere to the show, Raf presented a collection full of vibrancy; with models draped in metallic coats, colour heavy prints and carrying illuminated umbrellas. Raf is a designer that loves to present his audience with a unique atmosphere during his shows and this one was no different; with a dystopian background it gave the viewer a unique sense of being in a sci-fi film.

Simons has stated his inspiration for the collection came from the film Blade Runner and the New Wave scene. Yet in typical Simons fashion he combined this inspiration with key current pieces; such as the inclusion of his collaboration with Eastpak and graphic prints from renowned British graphic designer and record sleeve artist Peter Saville.

Raf’s ability to easily maneuver himself into new settings and still present a collection that is true to its location and culture is always impressive and what makes him one of the modern greats.

You can view the newly edited show on Raf Simons website and shop his newest collection here. 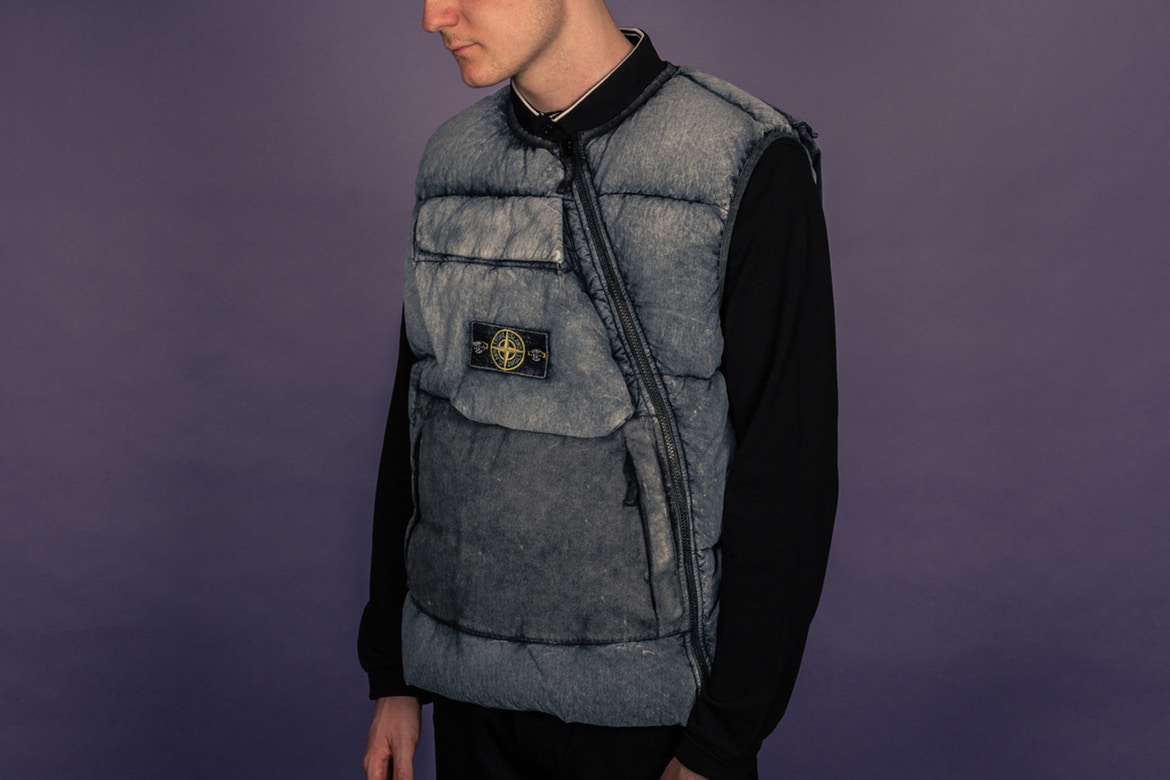