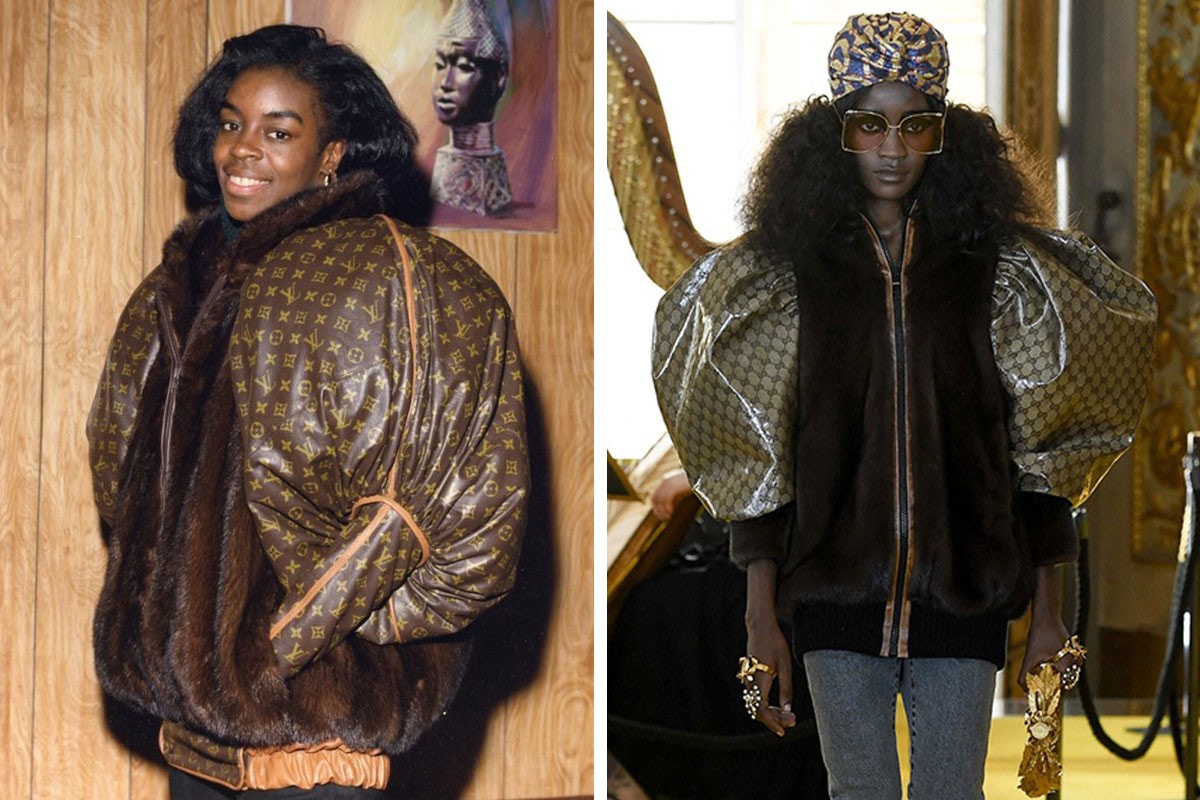 Gucci received controversy for allegedly ripping off a Dapper Dan design and have now announced a collaboration with the tailor. They will be opening a Dapper Dan tailor shop powered by Gucci, with a collection expected to released next year.

“I was just excited about it being there. The part about appropriation, Alessandro and I are part of two parallel universes. The magic that took place as a result of what he did was bringing these two parallel universes together. That opened a dialogue between us when we finally got in touch with each other. I found out how similar our experiences were, the way he grew up and the way I grew up, and how he was influenced by me. I was never apprehensive about what took place. The public was more up in arms than me.” 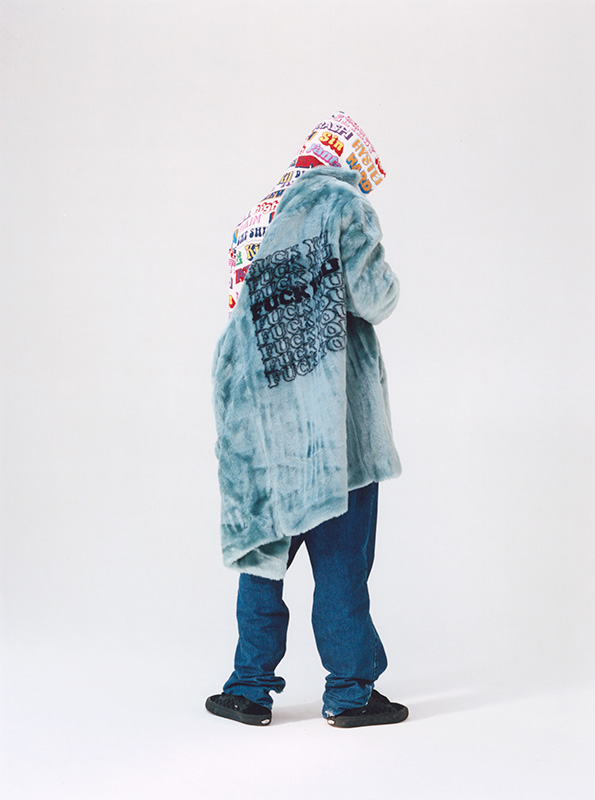