Here’s our round up of the best-dressed men at the 2017 GQ Awards. 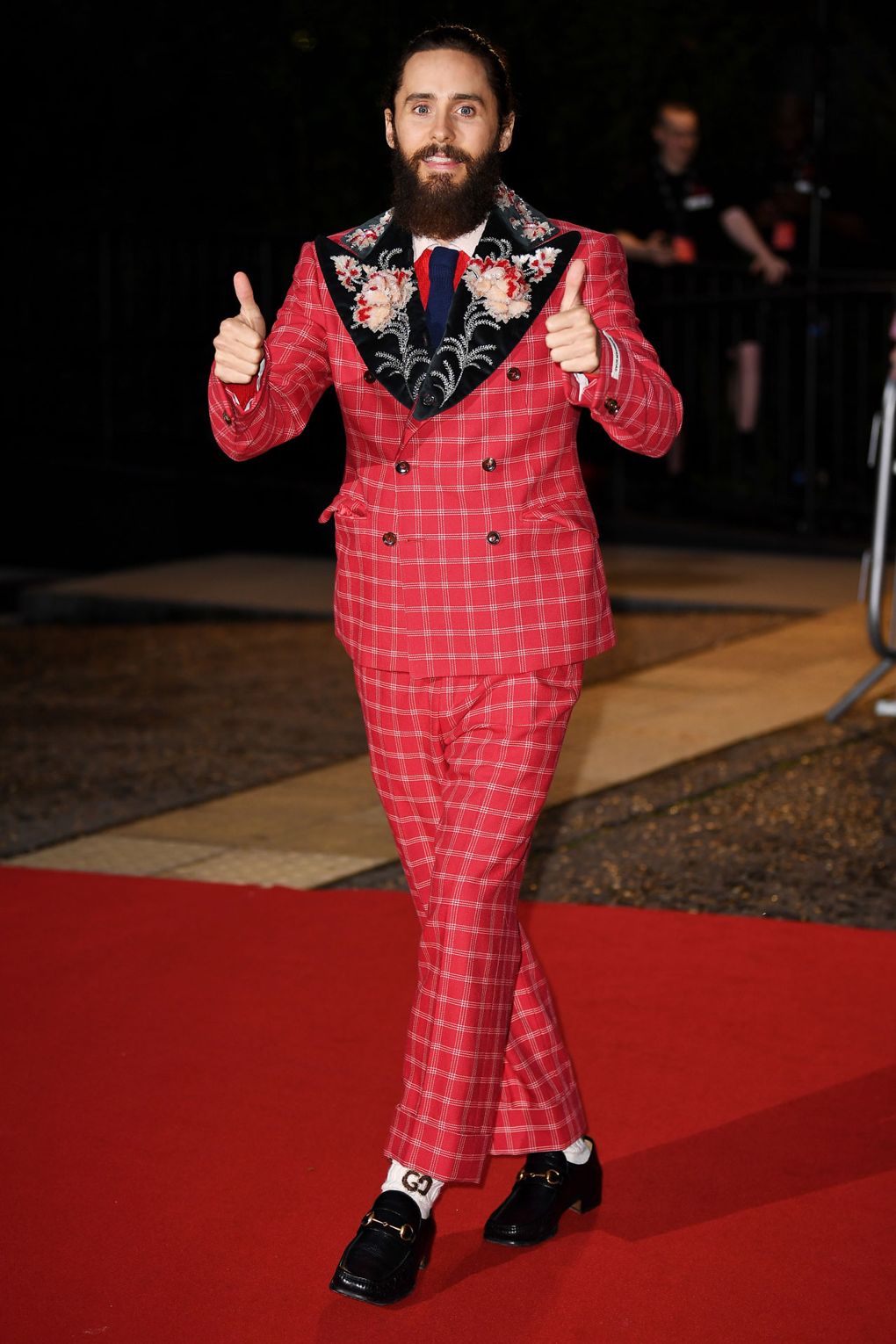 PAUSE: Mr Gucci, you can’t miss him. Jared Leto dressed in his own Gucci red carpet, with a bold red checkered suit by Gucci, head-to-toe. 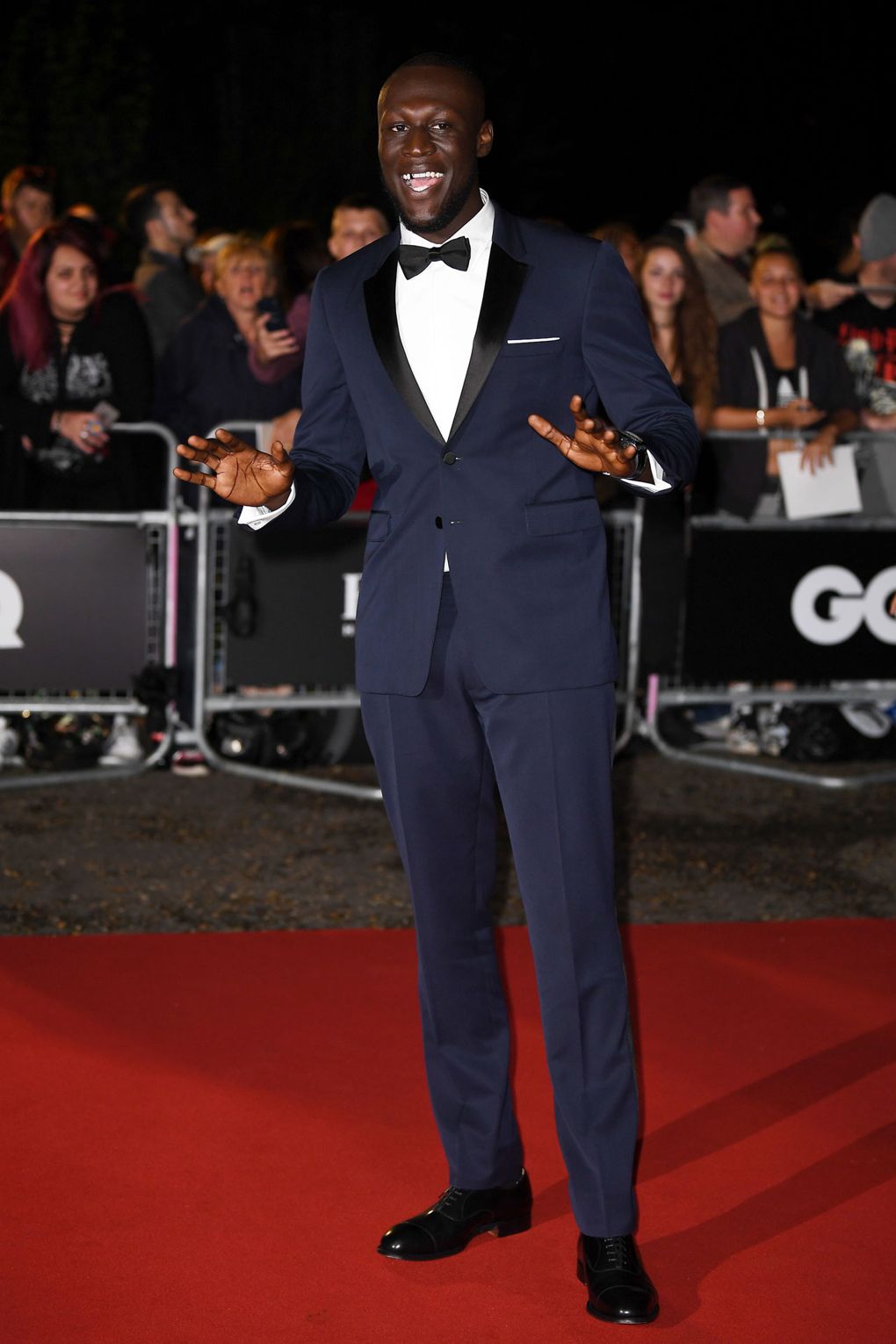 PAUSE: Stormzy left his adidas tracksuit at home and opted for a navy Burberry tuxedo – going smart, sleek and sophisticated for the event. 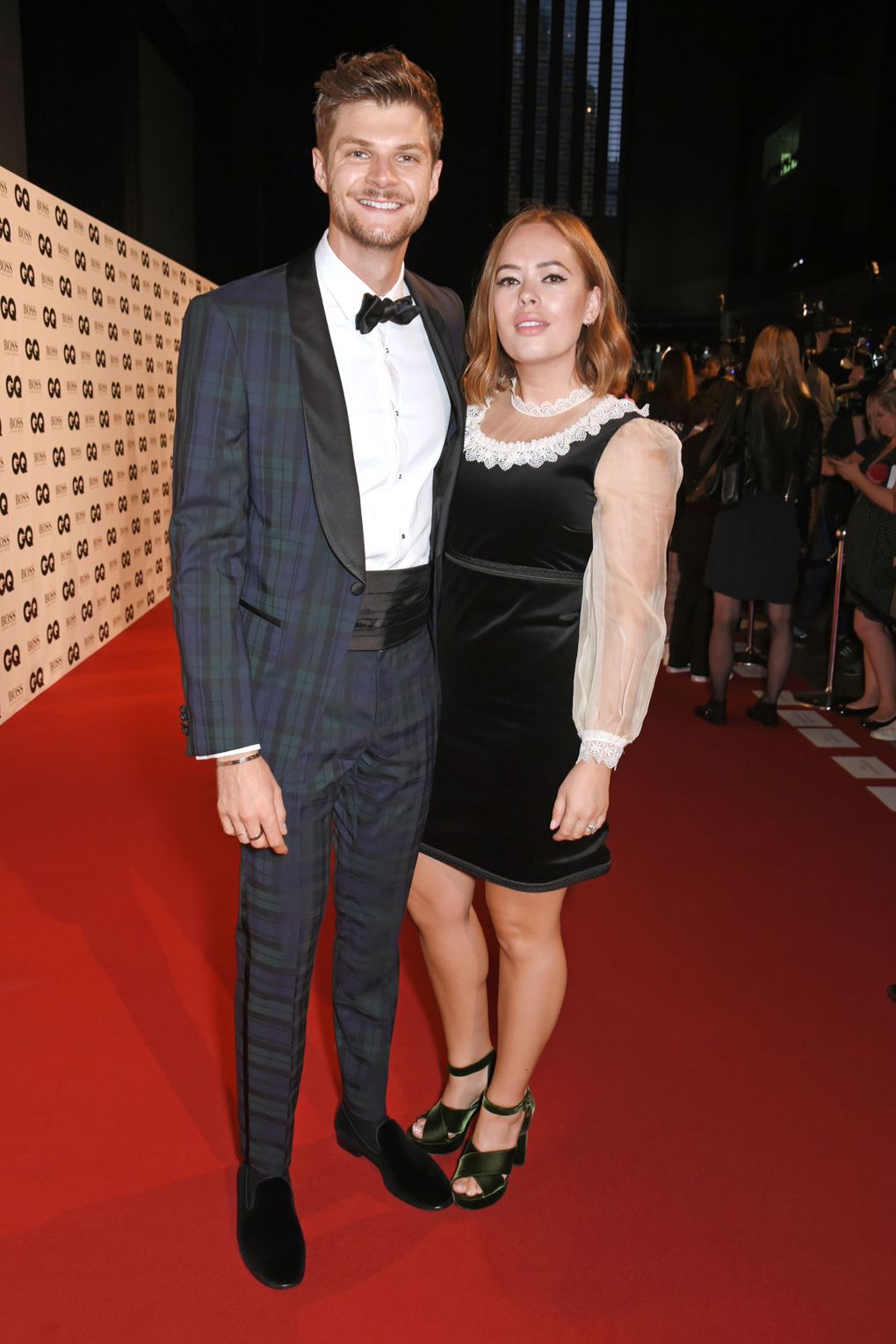 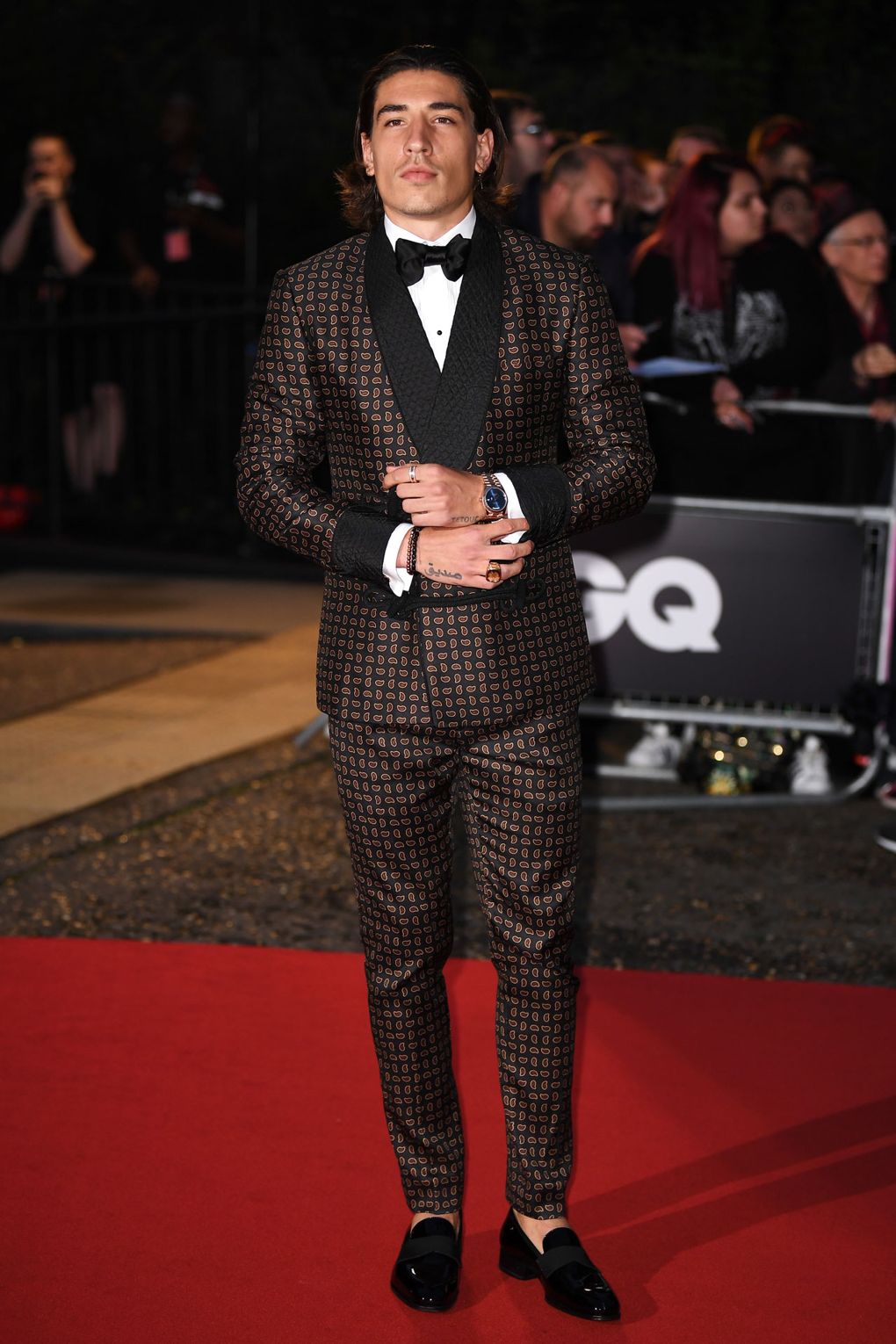 PAUSE: Hector Bellerin also made an appearance which wasn’t missed. He wore an Alexander McQueen tuxedo – looking slick as ever. 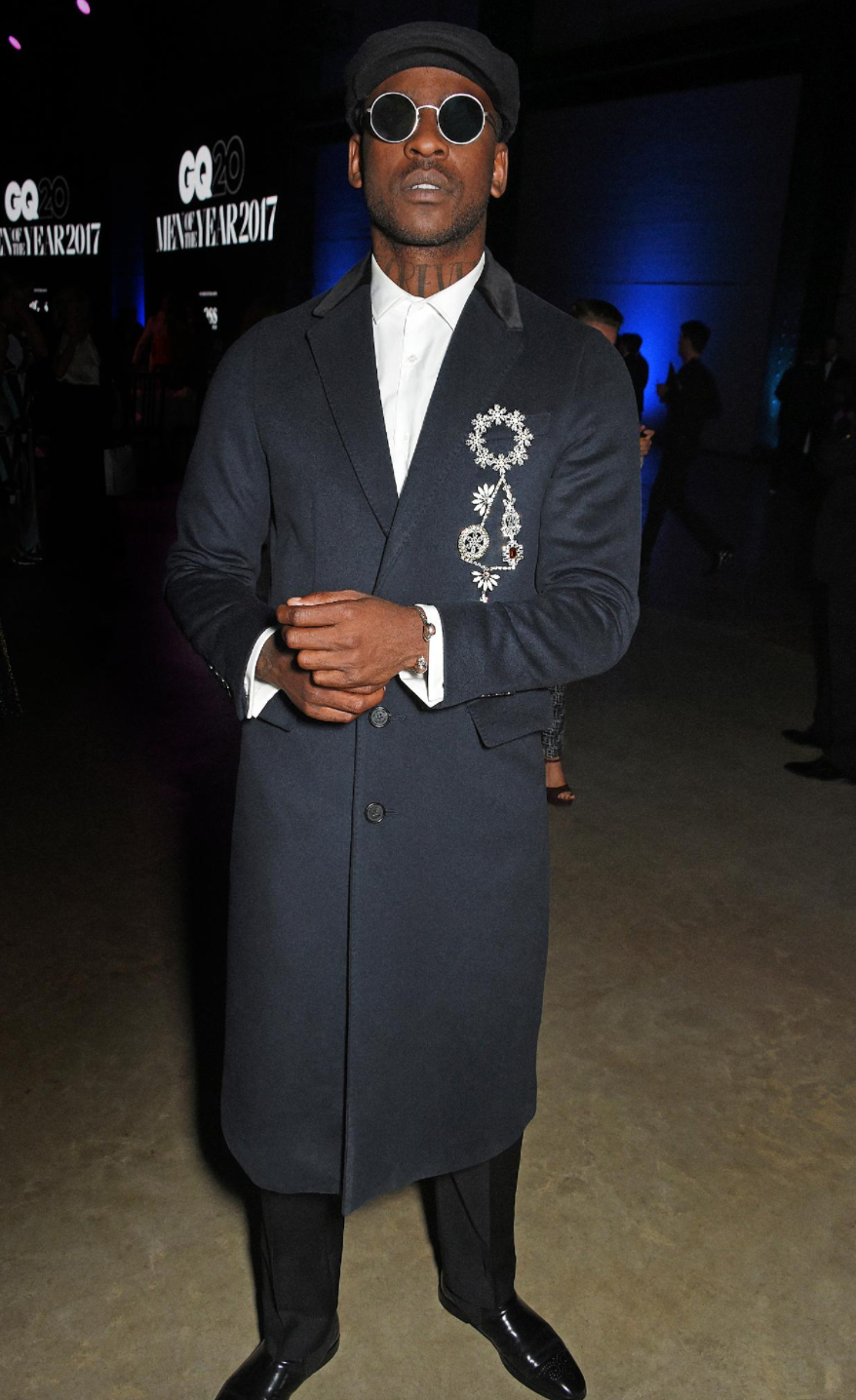 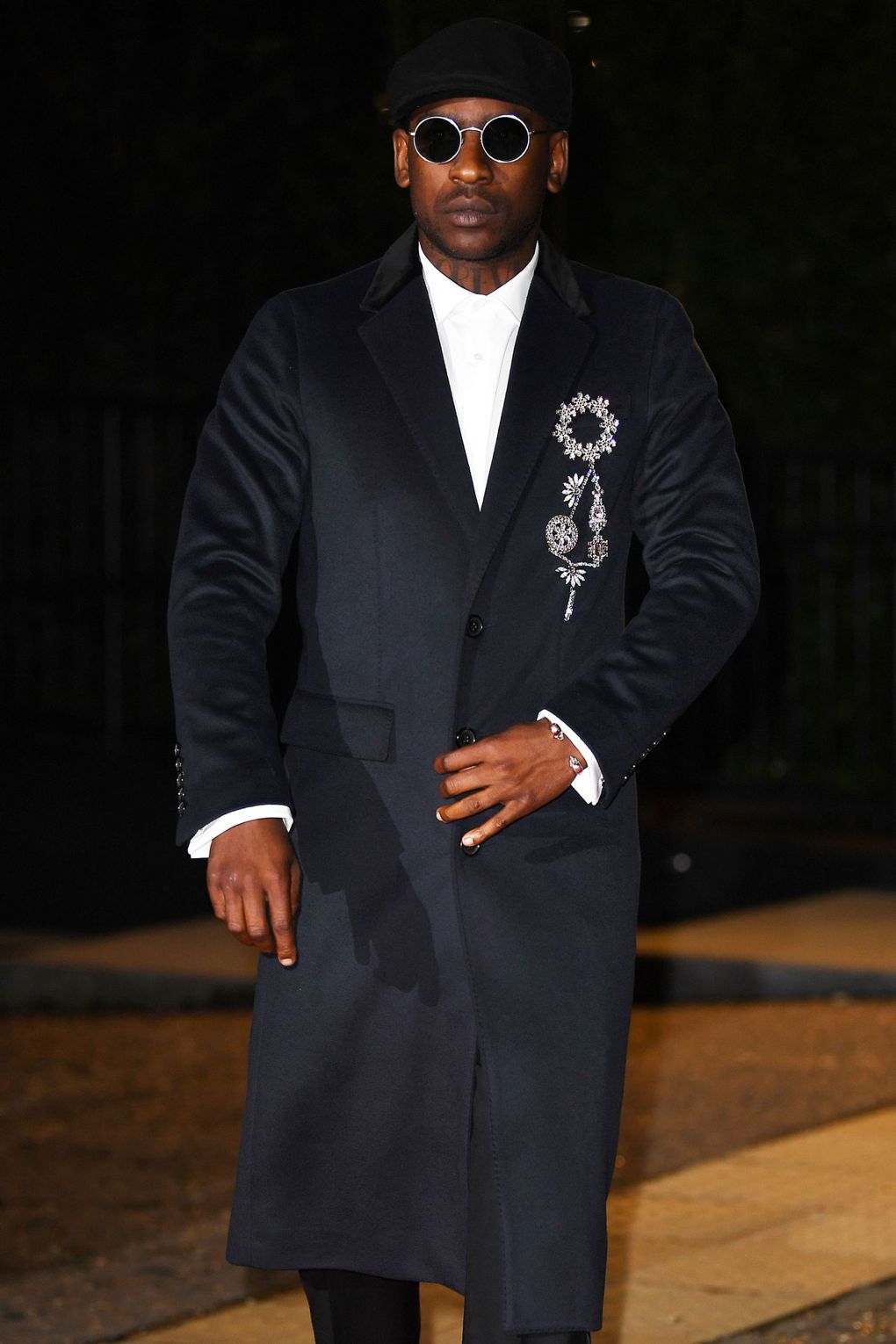 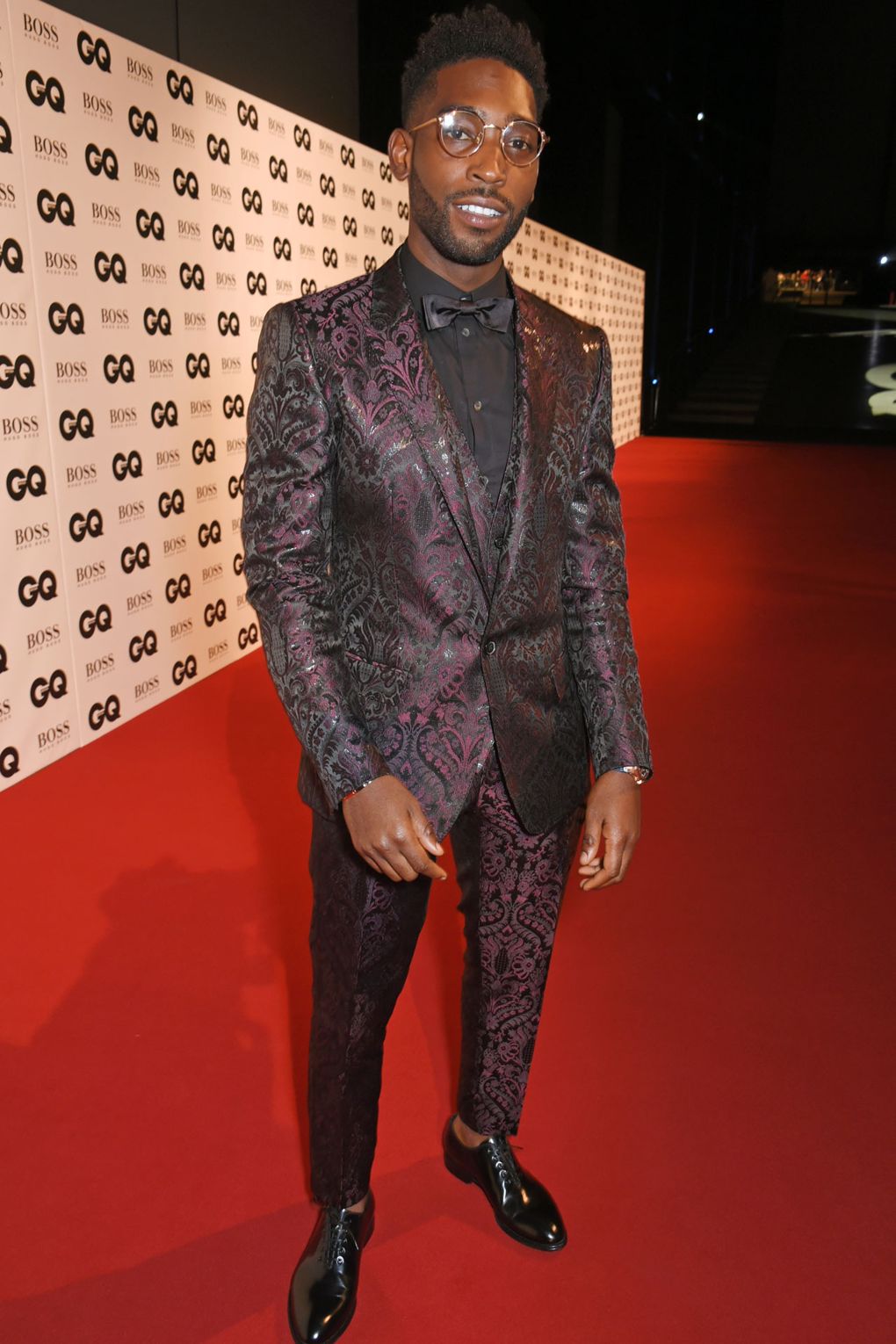 PAUSE: Tinie Tempah known to be one of GQ’s favourites, he was spotted wearing a Dolce & Gabbana suiting. 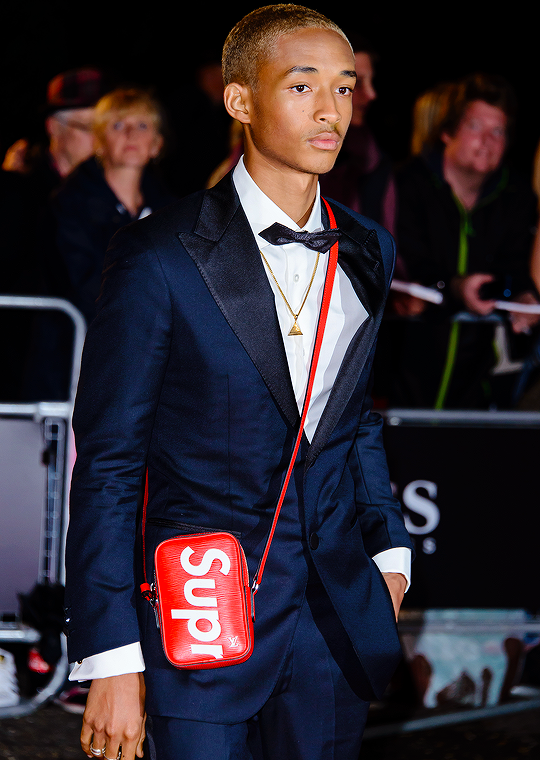 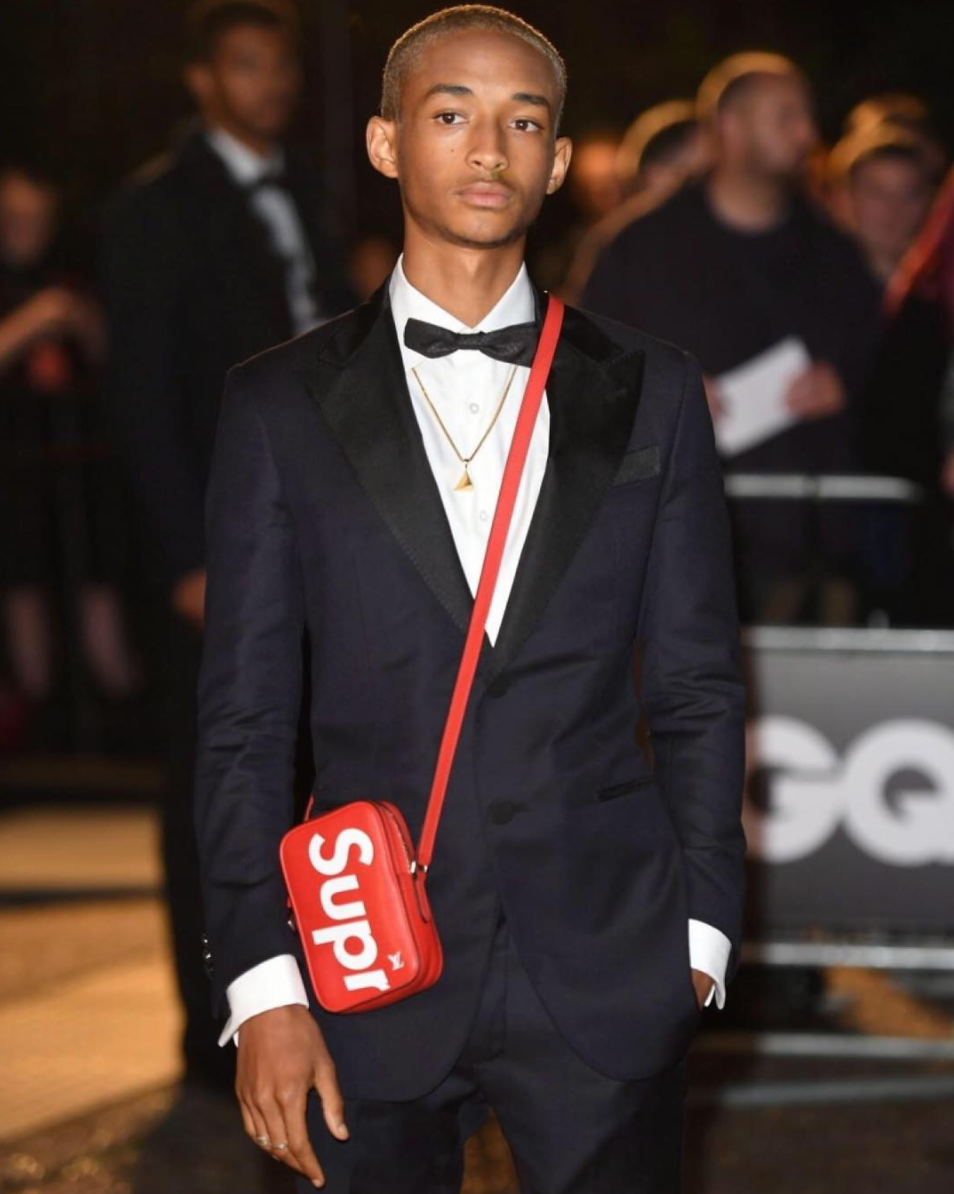 PAUSE: Dressing for the youth – Jaden Smith did something that hasn’t been done before. Always bringing something new to the red carpet, he wore a slim-fit suit with a Supreme x Louis Vuitton red bag.

Who was your best dressed? Tweet us your thoughts on @PAUSE_Online. 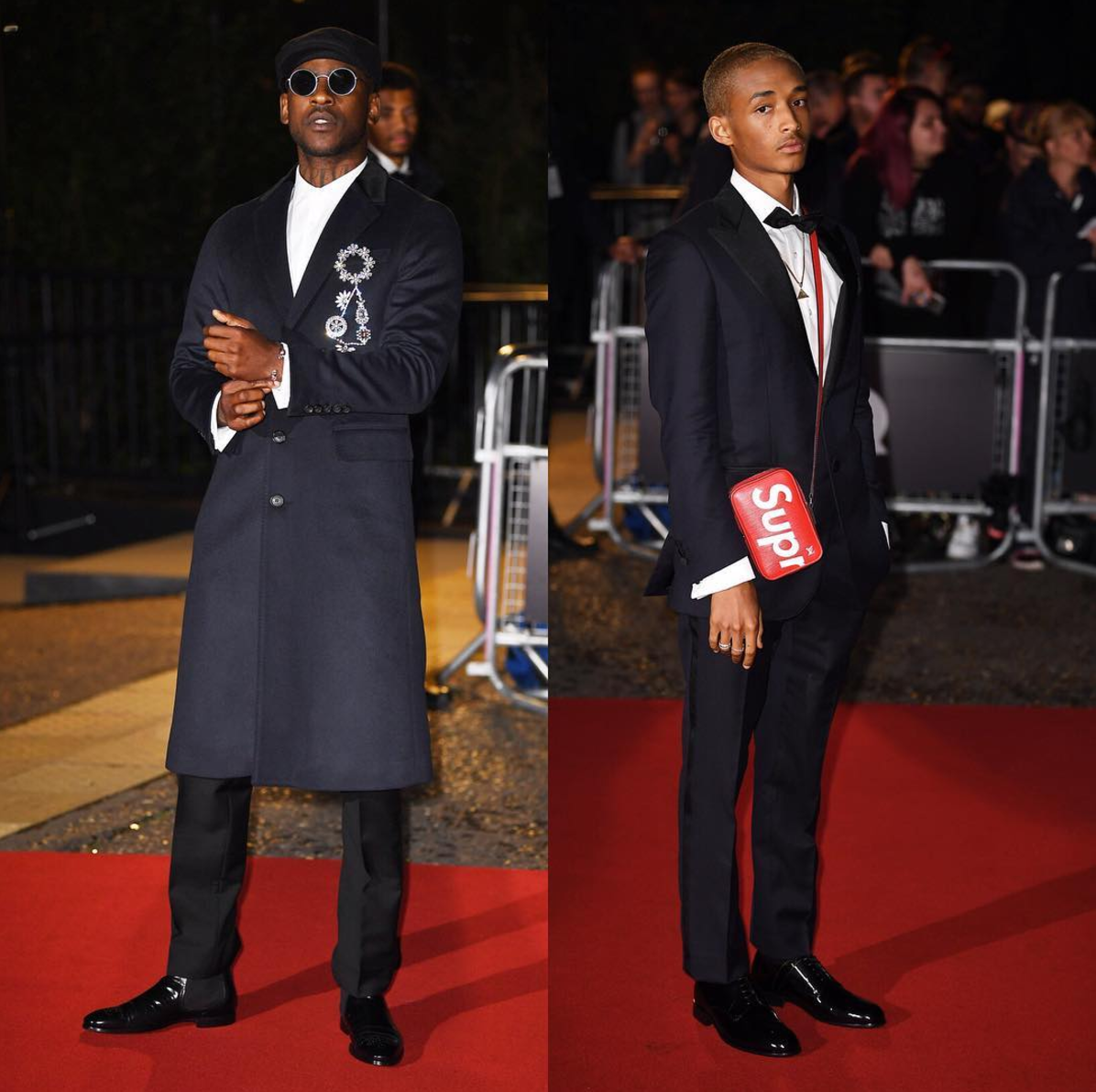 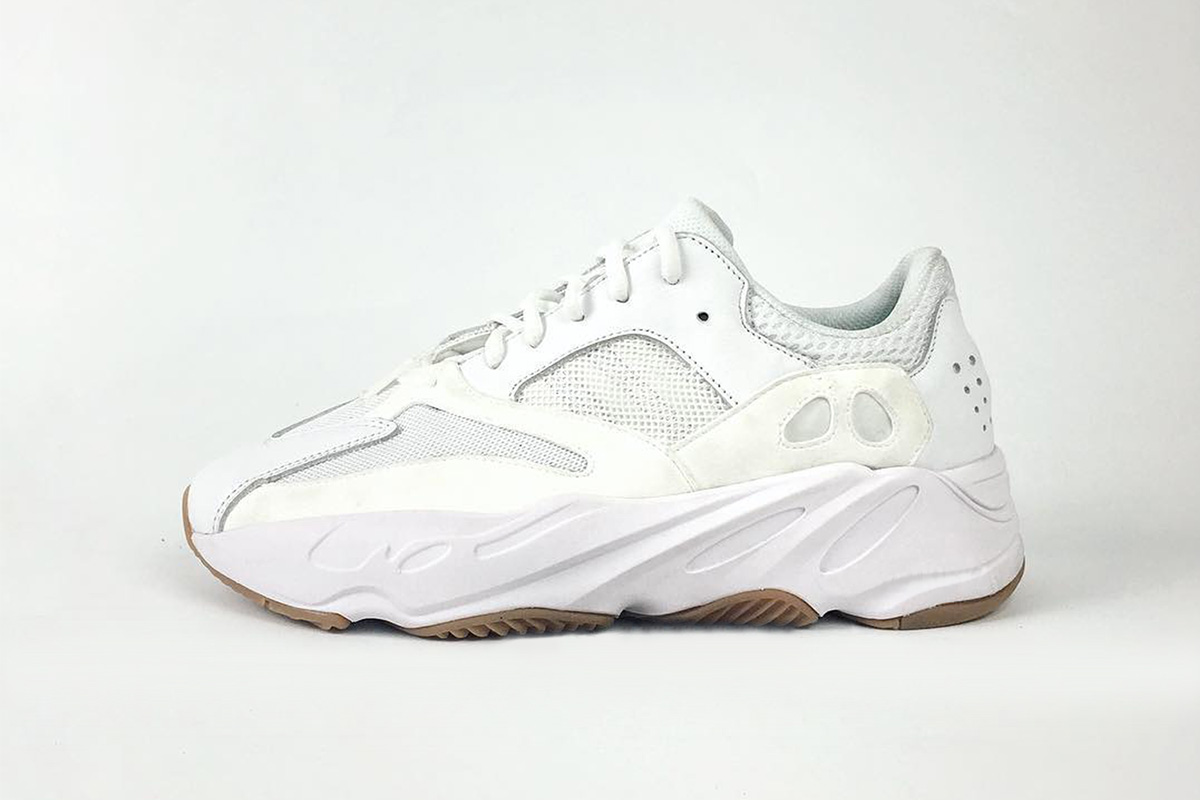 A Closer Look at the Yeezy Boost 700 Wave Runners

A Closer Look at the Yeezy Boost 700 Wave Runners