The Air Force hasn’t seen anything this lit in a long time! 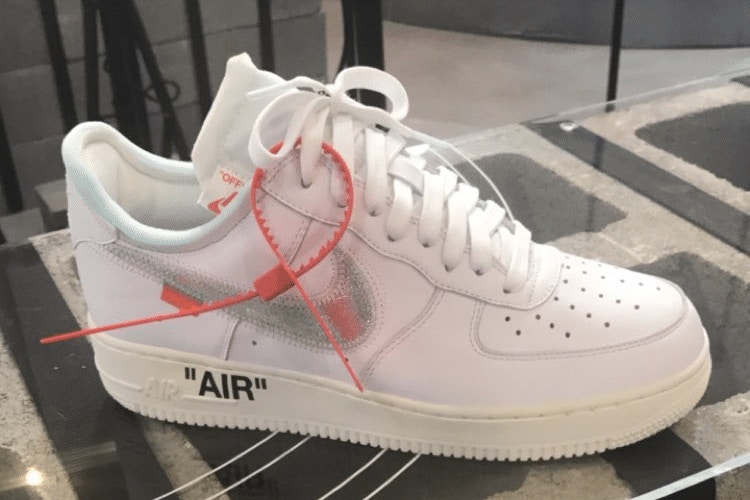 Following the release of his Nike collaborations, Virgil Abloh has lent his hand to revisit the Air Force One with help from Travis Scott. The pair has dropped two one-off pairs of the shoe, which can be seen below. Following the release of the 10 Icons Reconstructed, Virgil drops an AF1 with the signature zip tie look from the collection. Travis then added the metallic and iridescent varieties of Abloh’s iteration of the shoe.

There has no been news on the shoe being released but keep an eye on PAUSE for any further updates! 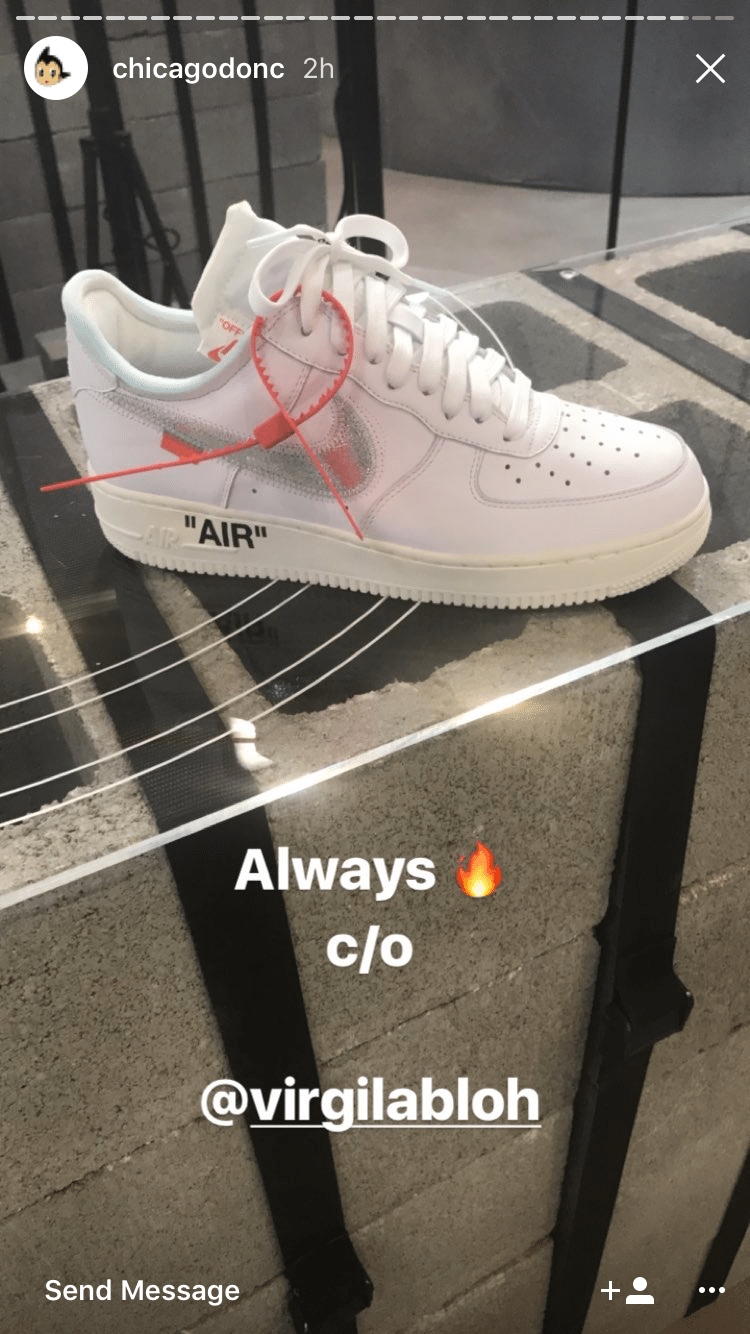 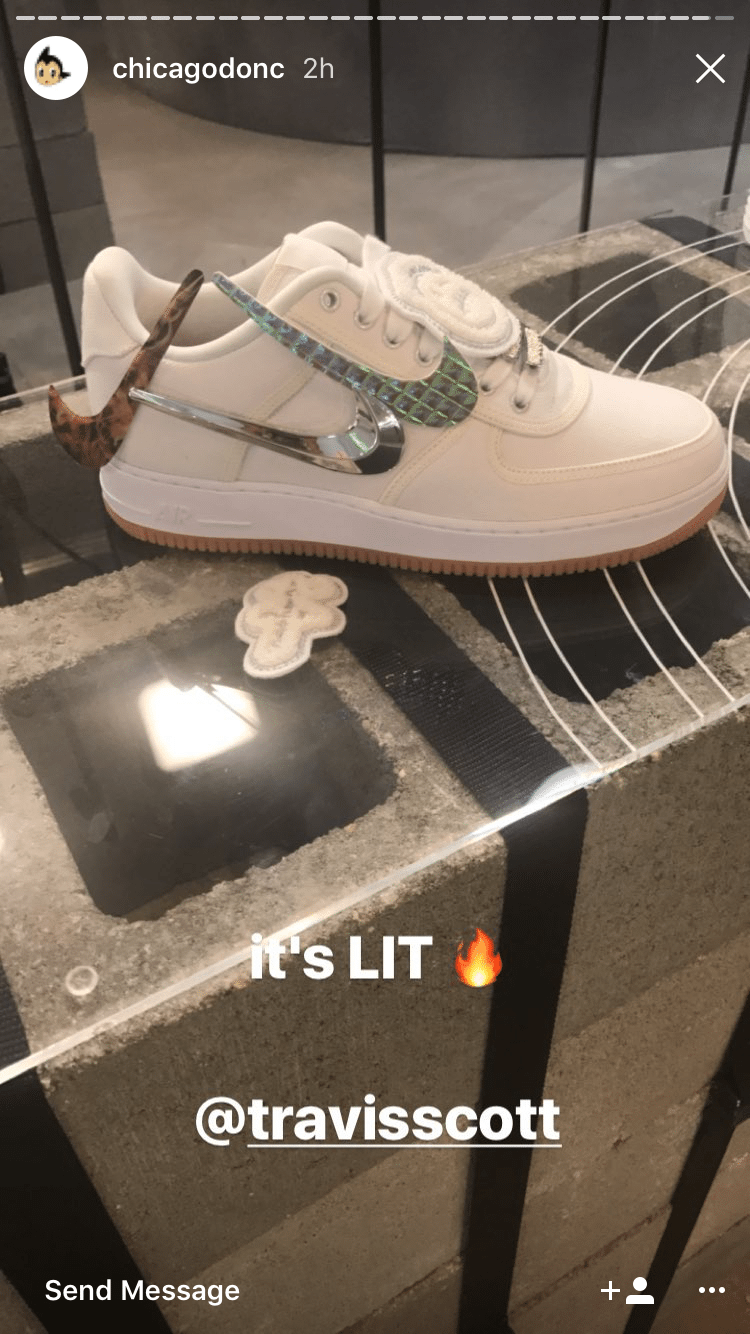 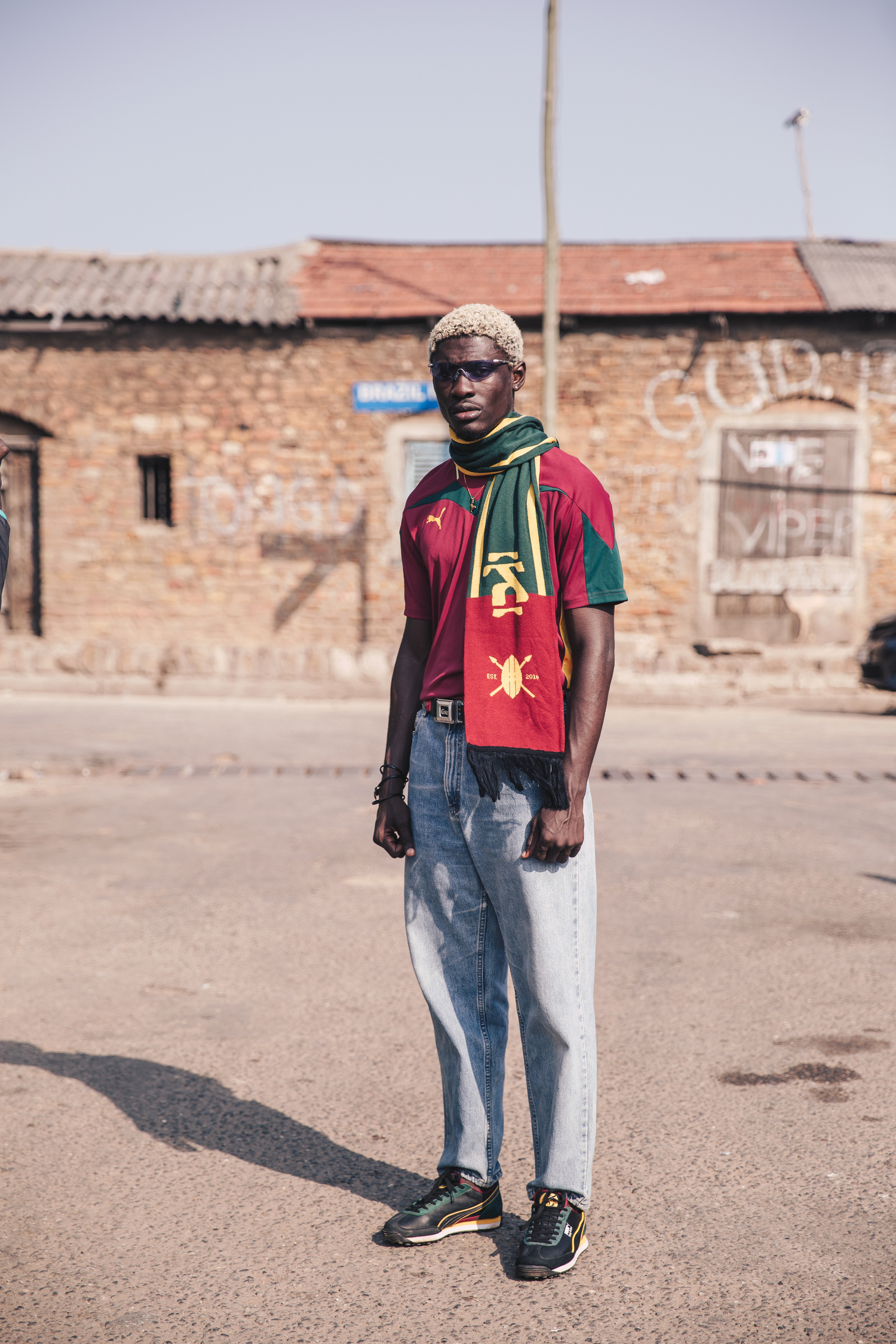