A New Era for Headgear

With one of the most competitive NFL seasons well underway, and the new NBA basketball season just begun, the cool caps of the big-name stars are never far from our TV screens. This is the signature look when it comes to streetwise sports styling. Whatever your team, whatever your sport.

Of course, sports don’t always mean stateside action. Look no further than the NFL coming to London in the recent weeks, kicking off with the Jacksonville Jaguars beating the Baltimore Ravens, the New Orleans Saints shutting out the Miami Dolphins at Wembley and the LA Rams doing the same to the Arizona Cardinals at Twickenham.

Win or lose, close game or complete shutout, one thing all these teams have in common is a little ‘N’ flag on the side of their caps: the iconic brand of New Era – the official cap company of the NFL, the NBA and Major League Baseball.

As worn by the stars

As the official suppliers to the players, coaches and officials alike, New Era caps don’t just look like the ones you see pitchside; they are the ones you see pitchside. New Era caps come with exactly the same official team colours, embroidered logos and a high-tech fabric finish as the caps the stars wear while they wait for their turn on the pitch.

This season, you’ll see the official players’ sideline caps featuring a two-tone net-effect ‘flyweave’ finish to the visor top, and the caps on sale for the fans are just the same. The crowns are also finished in patented Era Hex fabric, which protects the players from the elements and will protect you, too.

New Era caps are arranged by fit, though with styles called 9Twenty, 39Thirty, 9Forty and 59Fifty, the collection has more numbers than a roulette wheel! The signature cap style for New Era is the 59Fifty, which is a fully fitted cap with a high structured crown and flat visor. You can also get official team caps in adjustable sizes, such as the 9Fifty snapback, with the same high-structured crown or the close-fitting crown and curved-visor style of the fully adjustable 9Twenty and 9Forty. 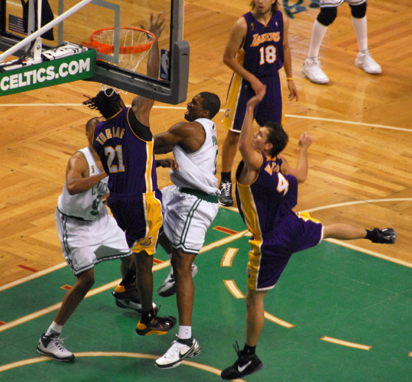 For the new basketball season, New Era has every team represented in its high performance, fully-adjustable, 9Forty supporters cap range. What’s more, the top 12 teams also have a fully fitted 59Fifty cap with a stylish contrast visor and there is a range of 2017 on-court caps also available, which is ideal for courtside or armchair fans alike. 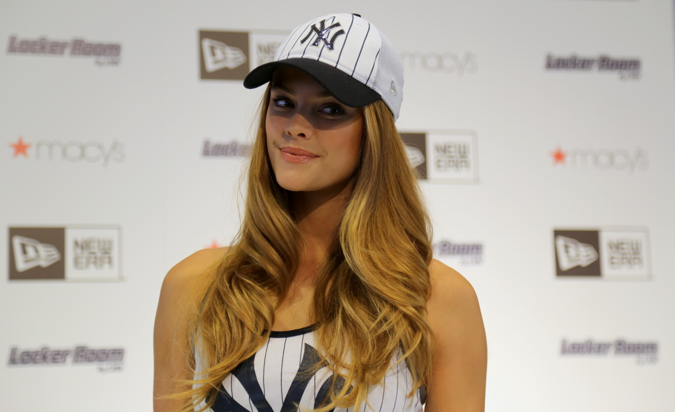 So, pick your NBA fantasy team for the next season, pull on your official team cap and get set for some sensational action from legendary teams like the Chicago Bulls, the LA Lakers and the New York Knicks, plus last year’s winners, the Golden State Warriors. 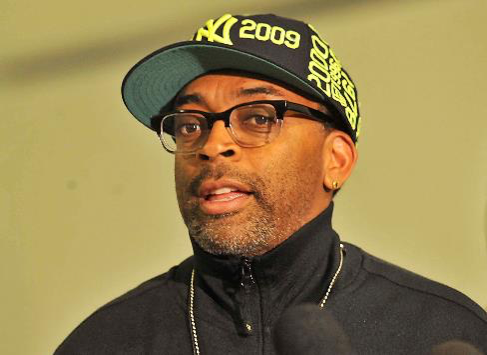 The headgear of the stars

Once you start looking, you’ll see that the New Era flag is being worn pretty much everywhere by the coolest of stars, from rappers to hip-hop stars and film stars to TV personalities. From Spike Lee to Jay-Z to Run DMC, there are few fields of fashion where one single brand has so much dominance. There simply is no other cap brand worth being seen in. No one else has the licences of New Era, and no one else has the style to match.

While they specialise in sports, New Era occasionally joins forces with cutting-edge fashion brands to create unique cap styles. This season, the LA-based Fear of God will bring their distinctive look and logo to the range and Chance the Rapper is a regular collaborator with the company. 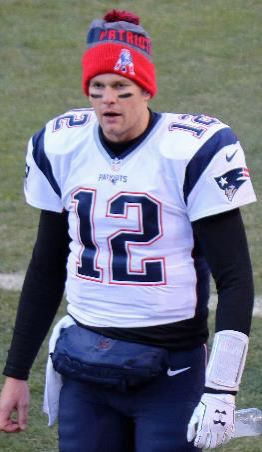 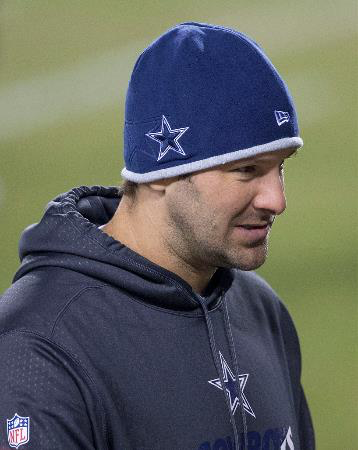 As the NFL season draws on into the depths of winter, you’ll start to see more of the New Era range on your BBC NFL highlights shows because the famous flag is featured on much more than just caps. Watch as the special teams shiver on the sidelines in their authentic, team coloured beanies and bobble hats, all featuring the official logos and all proudly flying the flag. You may even see a New Era team hoodie or sweatshirt amongst the players and coaching staff. 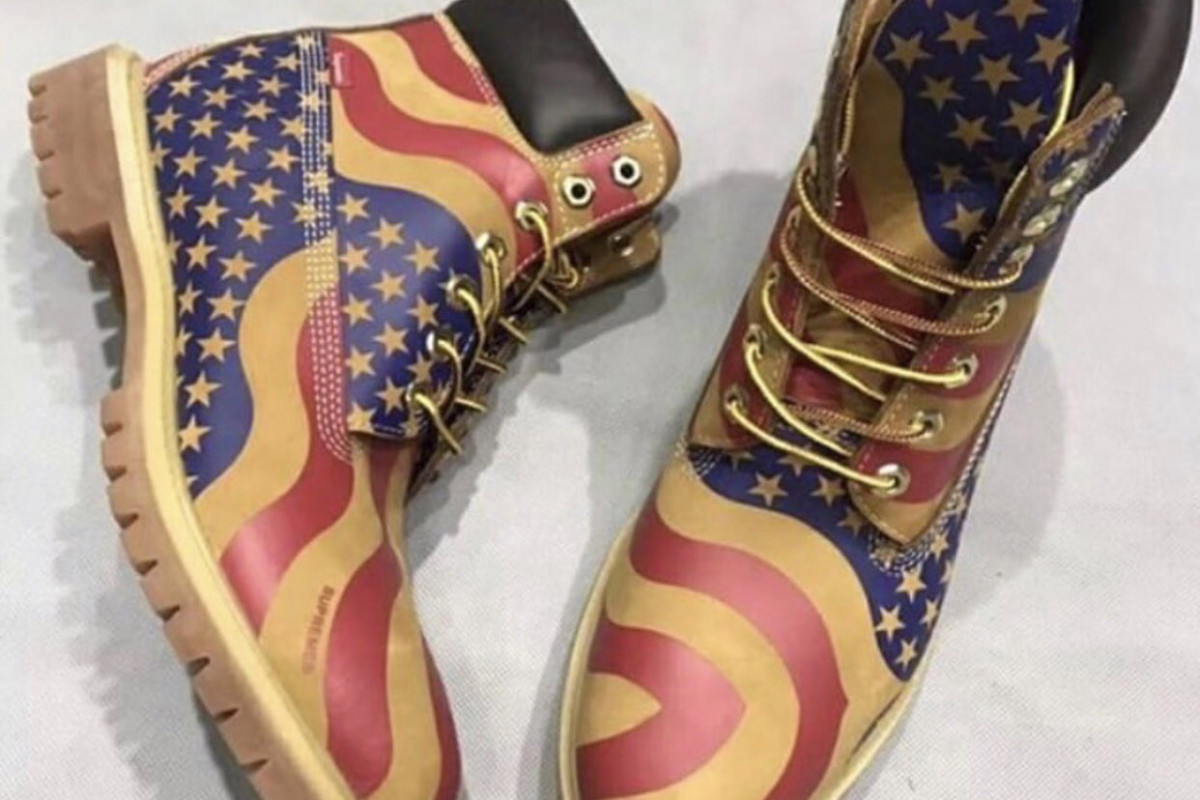