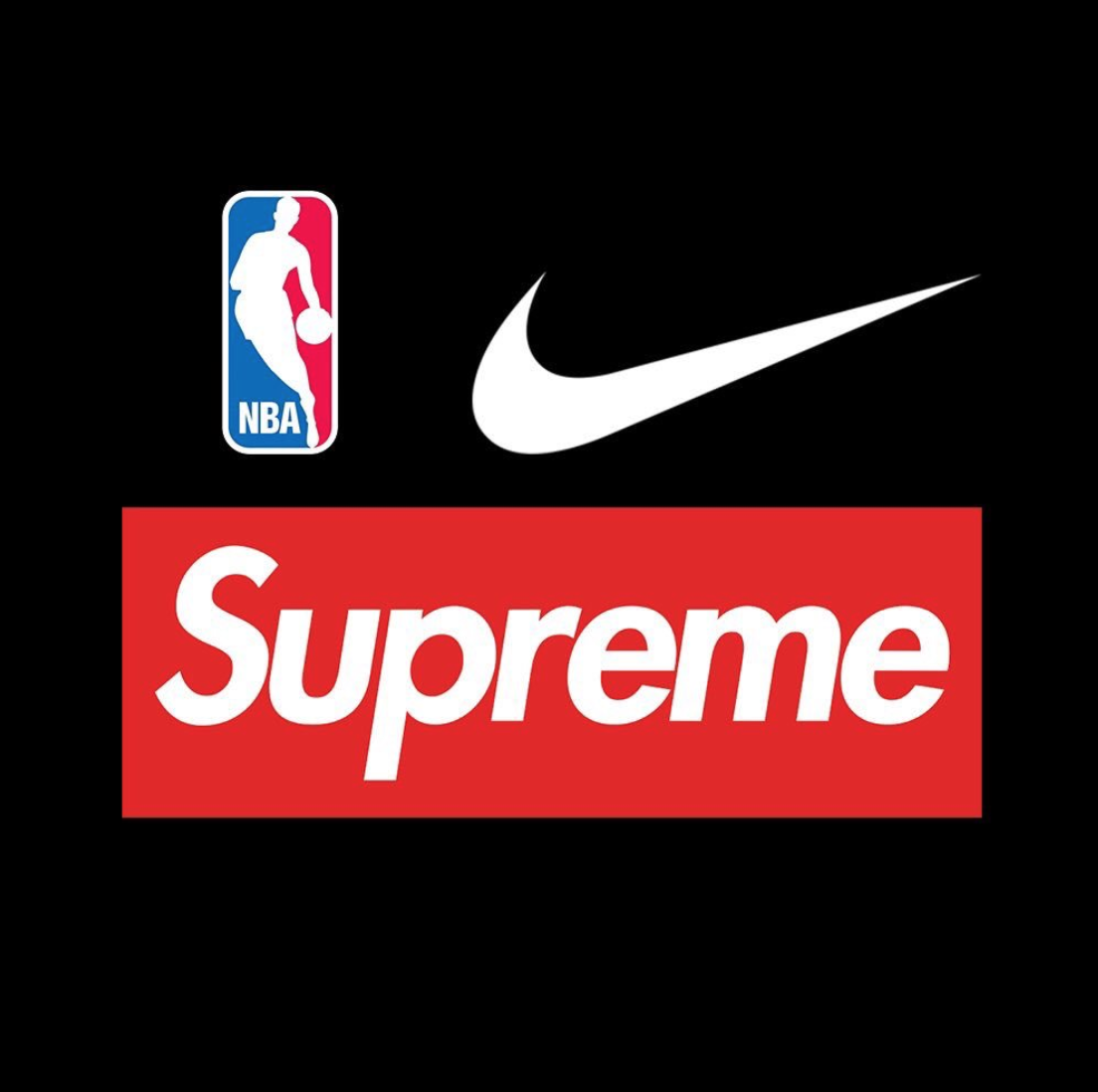 Supreme and Nike Lab have been rumoured to be collaborating on an NBA collaboration after a Shooting Sleeve was seen in Supreme’s Autumn/Winter 2017 lookbook. The collaboration is rumoured to include 3 NBA Jerseys coming in Black/White, White/Black and an unknown colourway. Retail is expected to be $325.

Keep an eye out on Supreme’s website every Monday, as this is when they release details of the week’s collaborations, it could come anytime in the next few months, but most likely will come sooner rather than later. 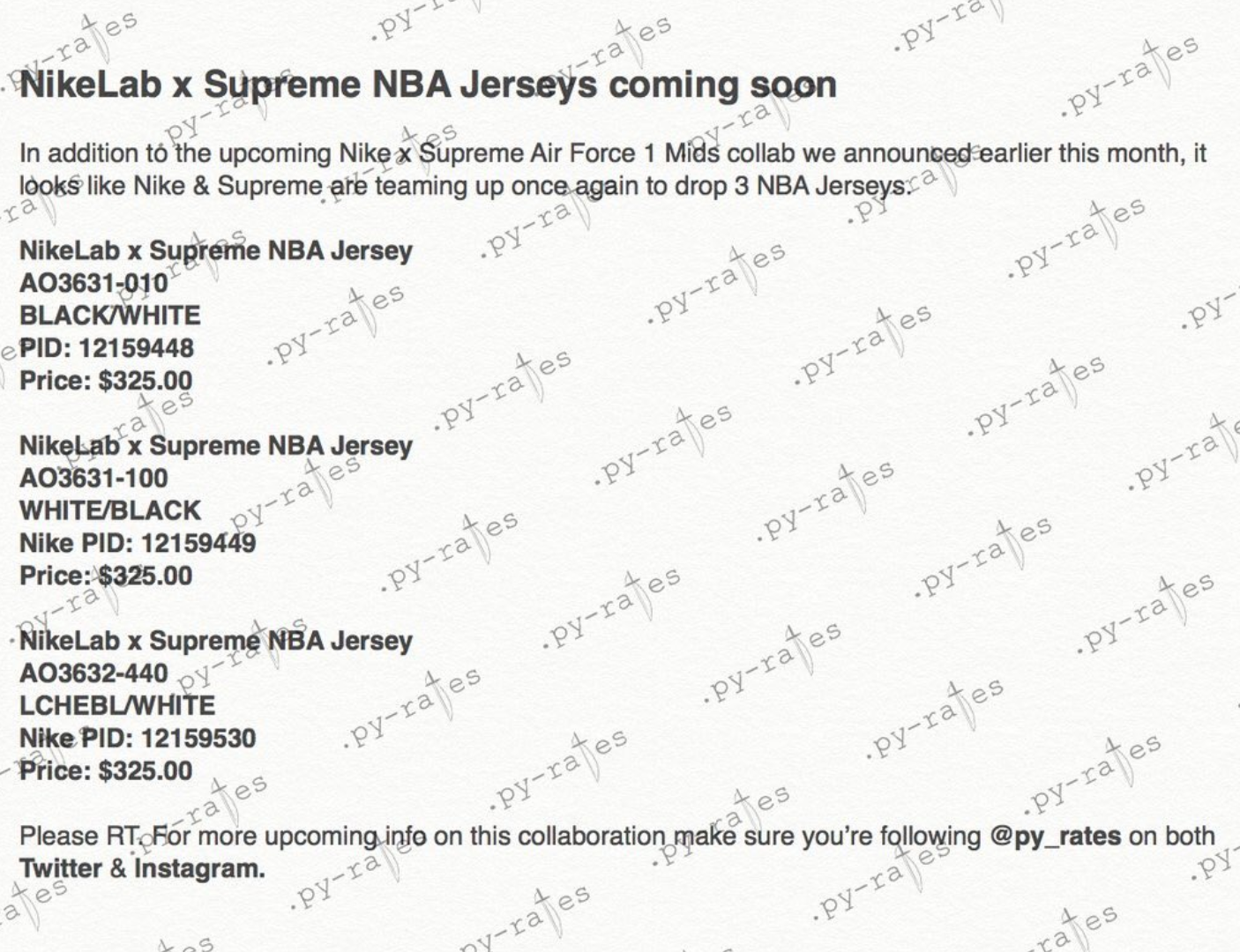 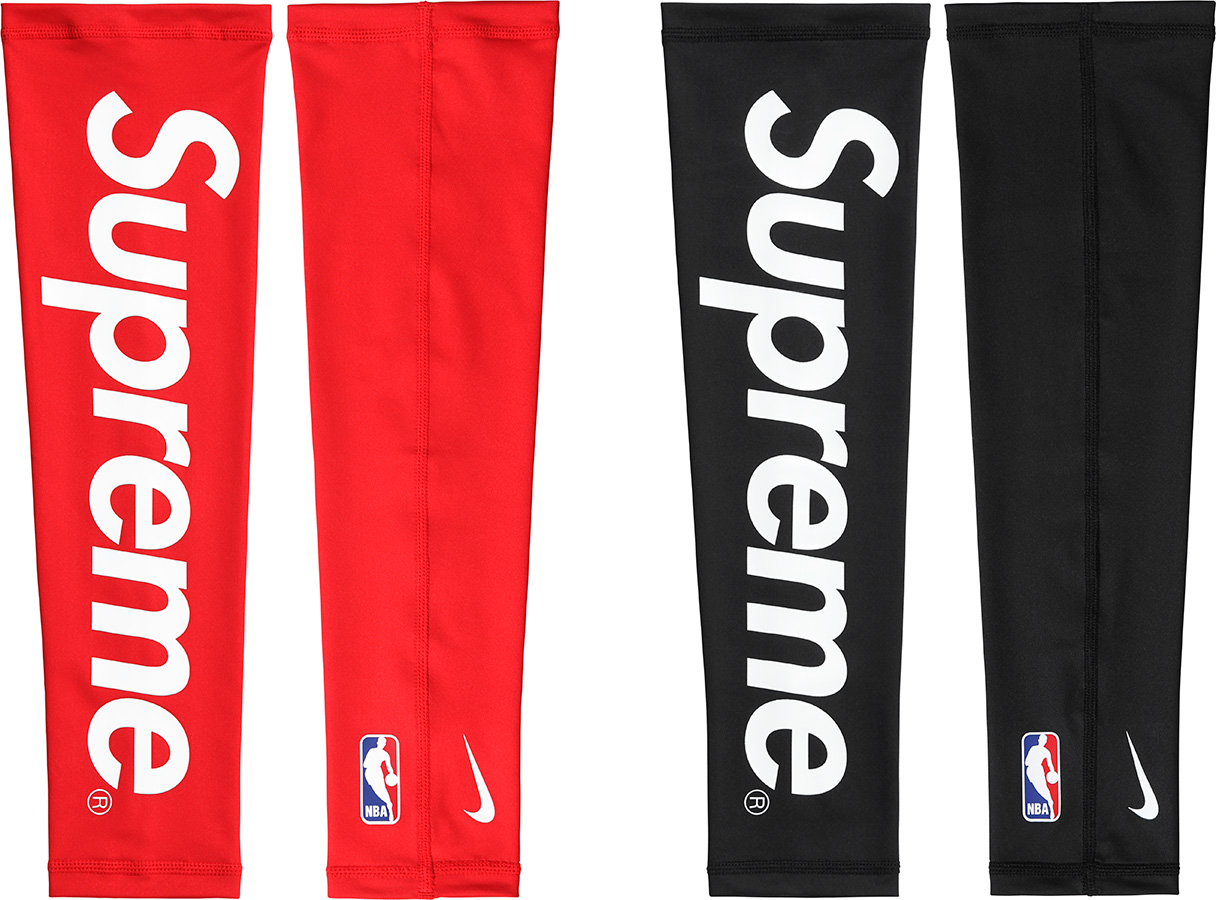 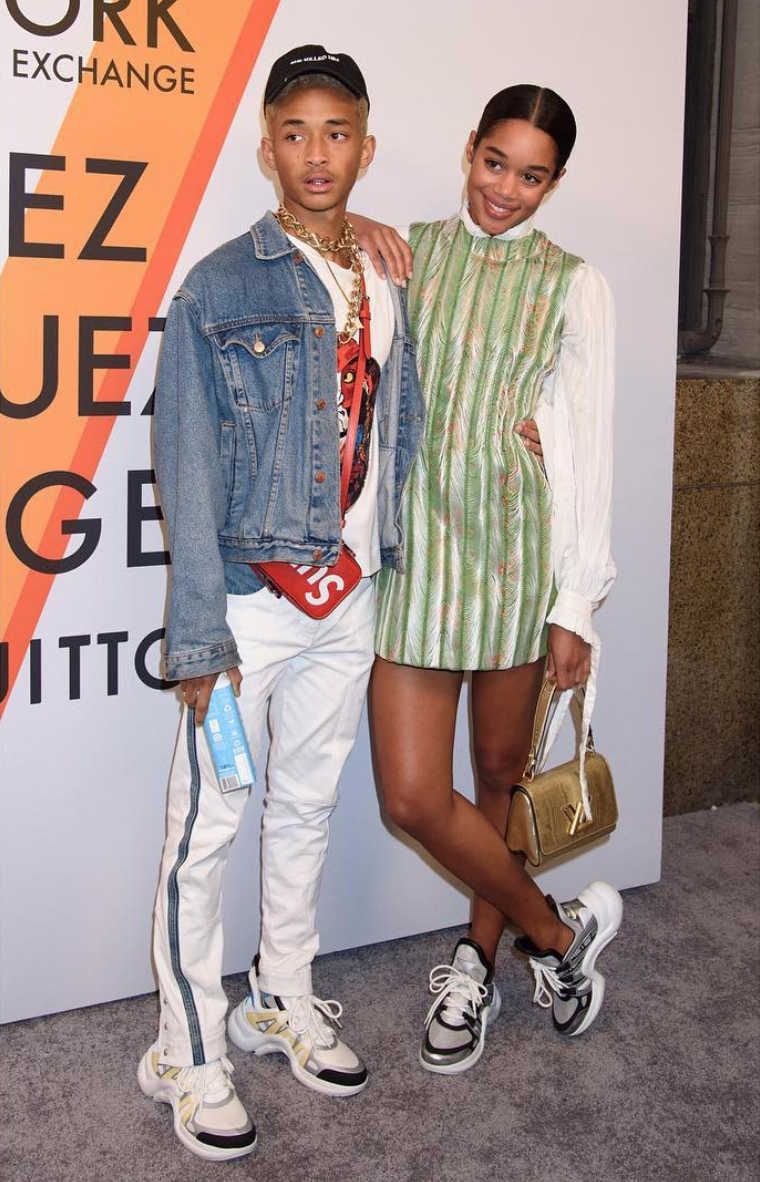