Up Close And Personal. 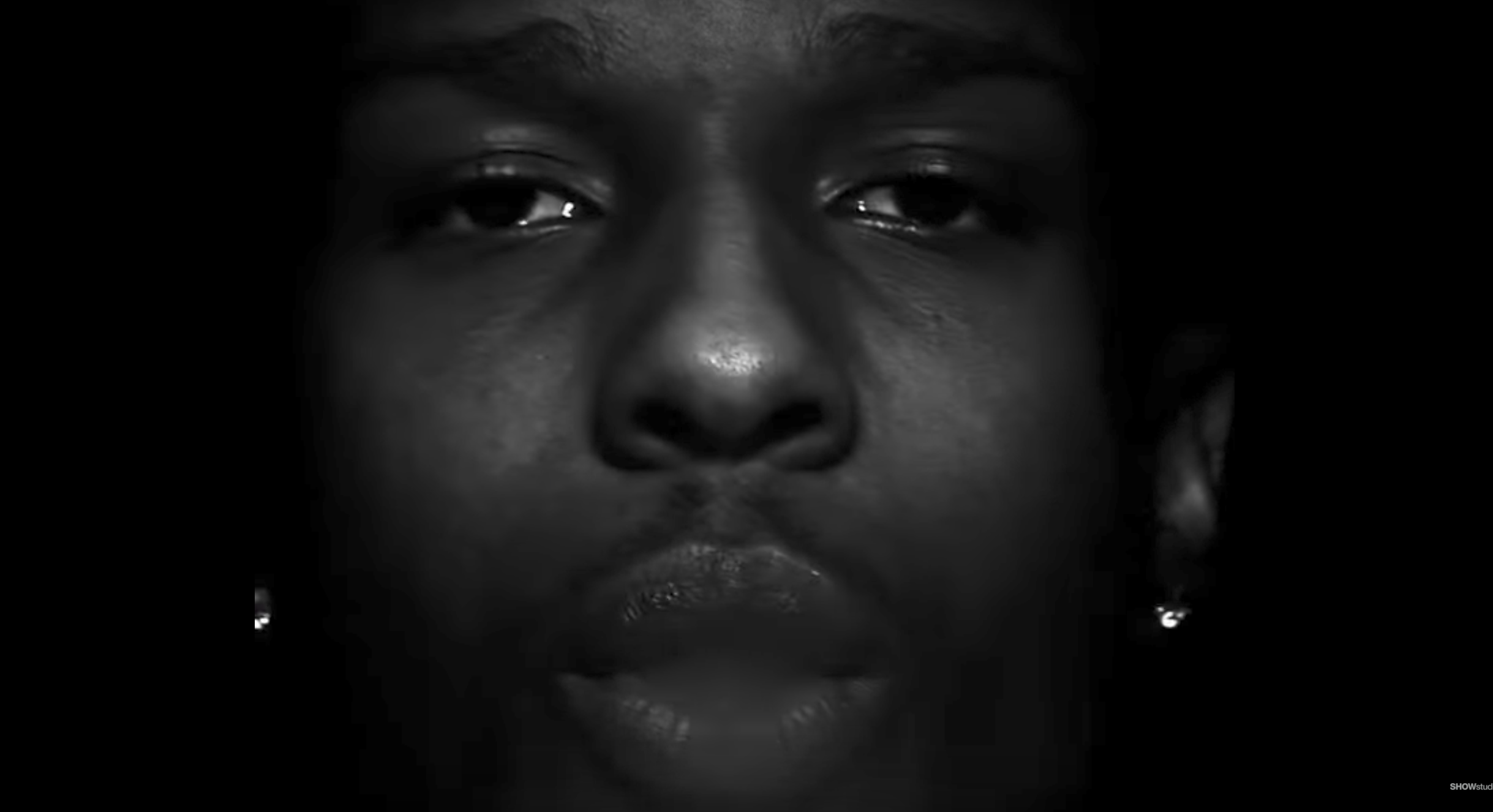 SHOWStudio interviewed the man of the minute, A$AP Rocky, to discuss Raf Simons, his status, being a role model, drug-use and more. He states “I would say I’m a renaissance man”, “I think I do a good job at being responsible for those that look up to me as far as making good decisions career-wise. As far as me cleaning up my act and not smoking, shit like that…fuck that.”

When asked about Raf Simons he stated “Raf is a pioneer in himself. A lot of his early collections I connected to…a lot of his stuff is about being rebellious and being a teenager and what not. I’ve been fuckin’ with Raf since day one out of the gate.” 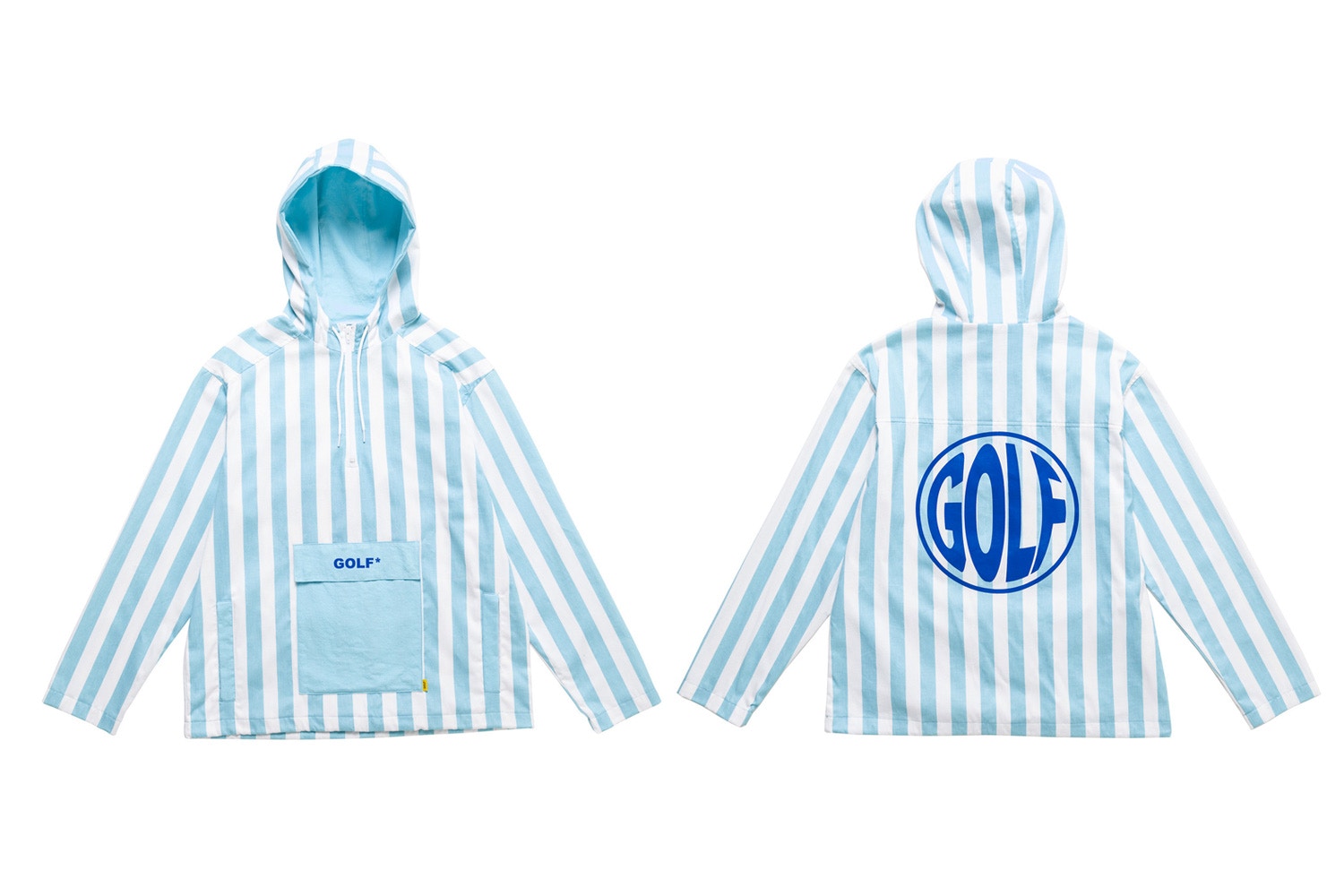