Yesterday it was confirmed that Palace and Adidas are in fact releasing a collaborative collection this season and we have just found out that within that collection will be two pairs of Palace x Adidas Originals.

The shoe, named the PALACE Pro 2, is set to fit in with the ‘Aqua Technical’ theme as it features a waterproof upper, as well as a knitted ankle sock. As for colourways, the shoe is available in either a triple black or white and orange.

The sneaker is set to be released on the 27th of October in Palace’s London and New York stores, as well as on Palace’s website. 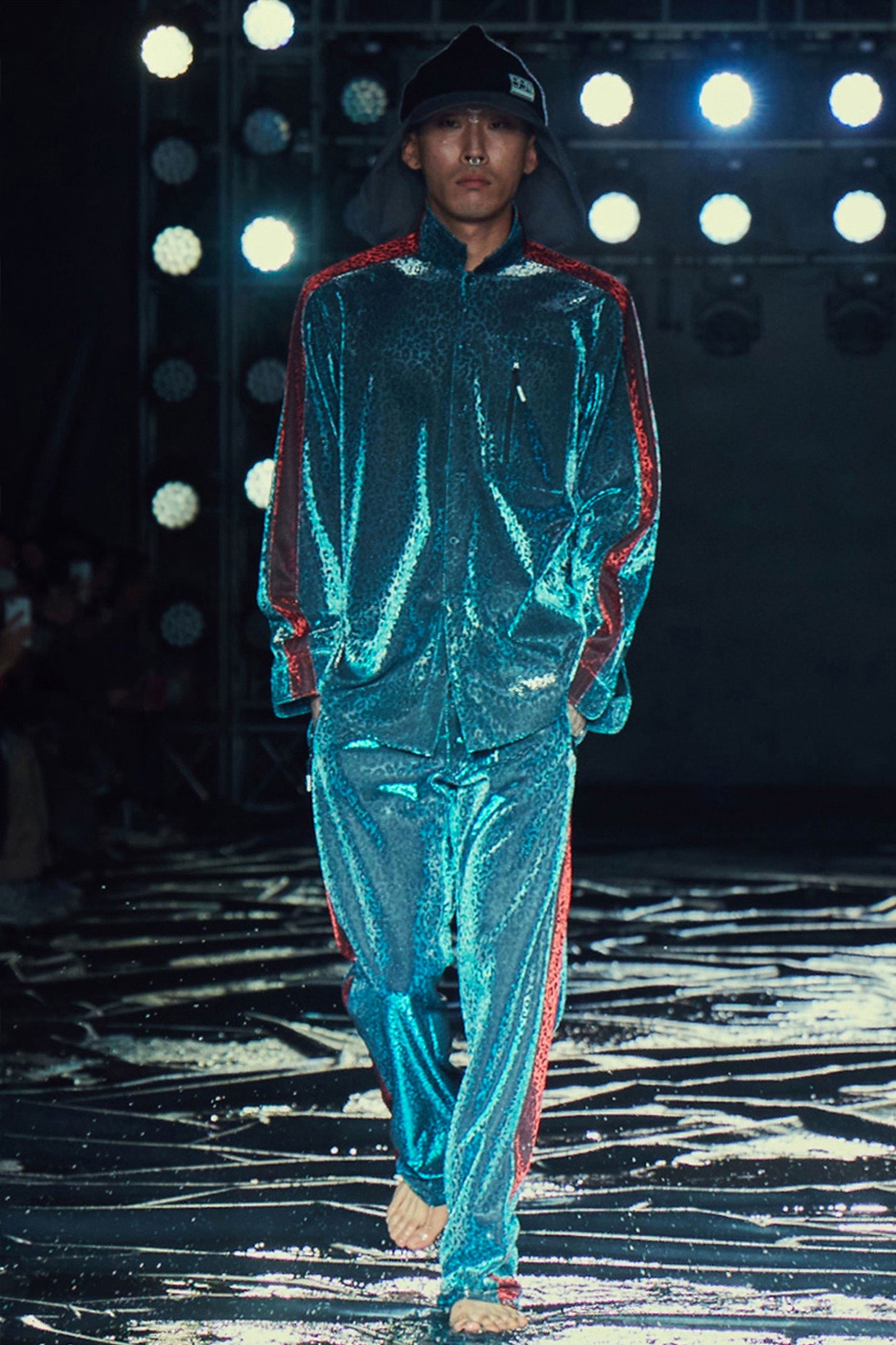