Amsterdam is home to some of the biggest streetwear and contemporary brands in fashion from Daily Paper, Olaf Hussein to Filling Pieces. But we know next to nothing about the creatives and youth that are influenced by The Netherlands largest and most populous city. PAUSE gets up close and personal with some of these creatives and finds out what it means to be a young creative in Amsterdam right now. 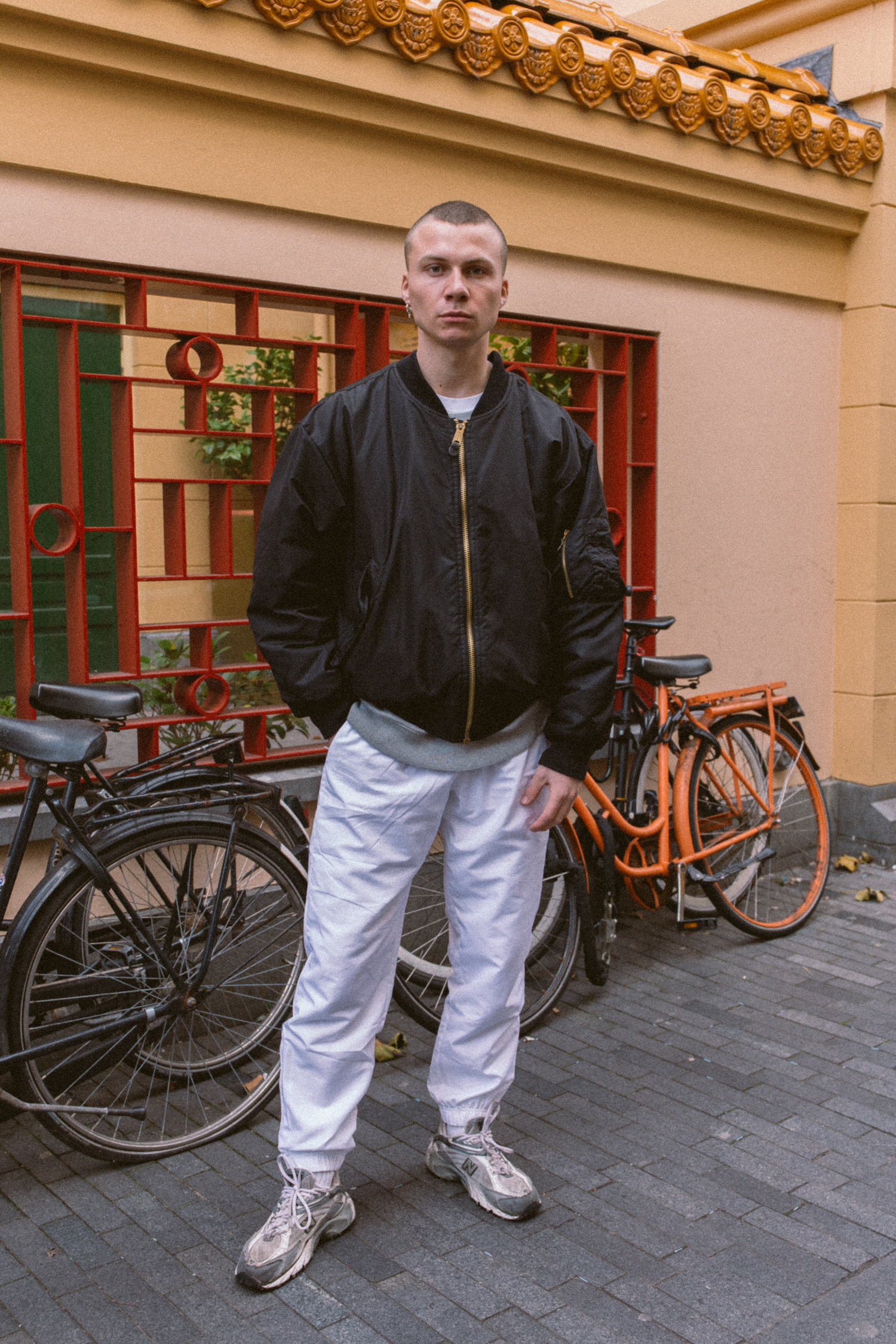 Your favorite thing to do in Amsterdam? Friends, shopping and clubbing.

Best place to eat in the city? De School.

Where do you get you inspiration from? Conversations with friends in general, catching up with new people, visiting contemporary art at exhibitions and galleries, doing a full body workout, visiting new cities and places – especially high-end boutiques/stores with an unique smell, ambiance and taste. I love Brutalism architecture and Enjoy exclusive lounge bars with a 360-degree view over the city and look to high-end fashion brands and look at moodboards.

Describe your style in one world? Post-Ghettochique.

What is your favorite brand? Ha ha, I really don’t have one.

What’s the best part about being a creative in Amsterdam right now? Being liberal, Amsterdam gives me the opportunity to do that, a bit more than other cities. 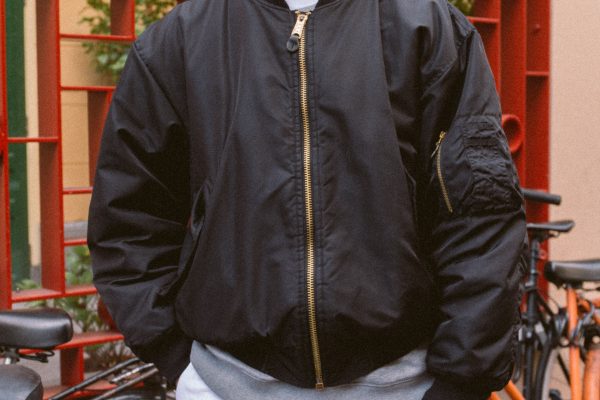 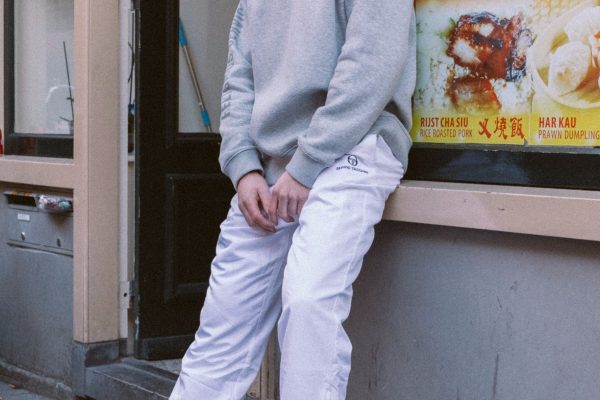 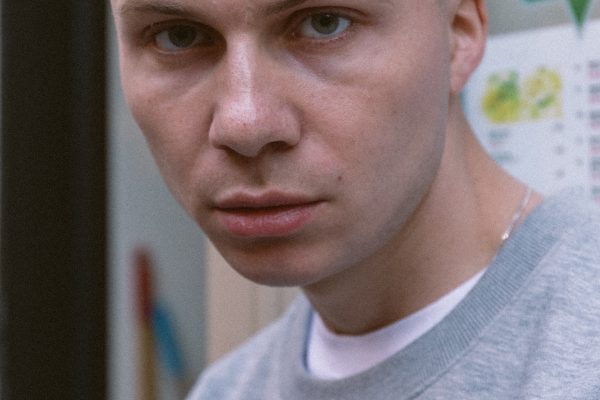 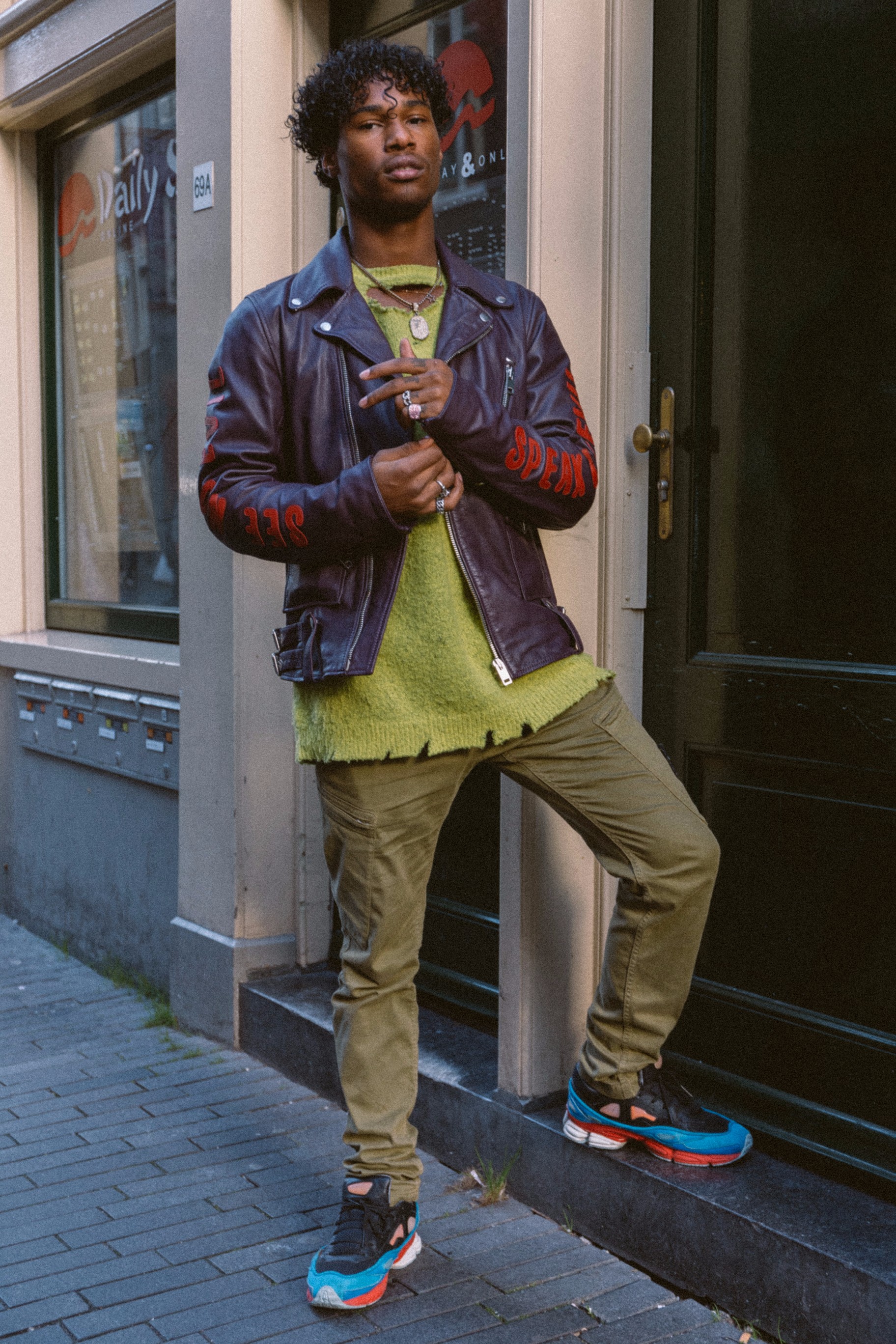 Your favourite thing to do in Amsterdam? Making music.

Best place to eat in the city? Birds, at Zeedijk Street!

Where do you get your inspiration from? Streetwear, Hip-hop and rockstars in general tbh, and not only in the present. Like I get alot of inspiration from back in the days. Cam’ron plays a big role in how I dress.

How has Amsterdam influenced your style? More in feeling free, feel free to wear what you want and be how you want to be. Amsterdam really wants to push freedom and I’ve put that into fashion. Nobody can tell me nothing because I’ll still be the freshest in the room.

Describe your style in one word: Outstanding.

Favourite shop in Amsterdam? I don’t have one.

What is your Favourite brand? Tommy Hilfiger.

What’s the best part about being a creative in Amsterdam right now? Seeing places and meeting new people to create and inspire each other. 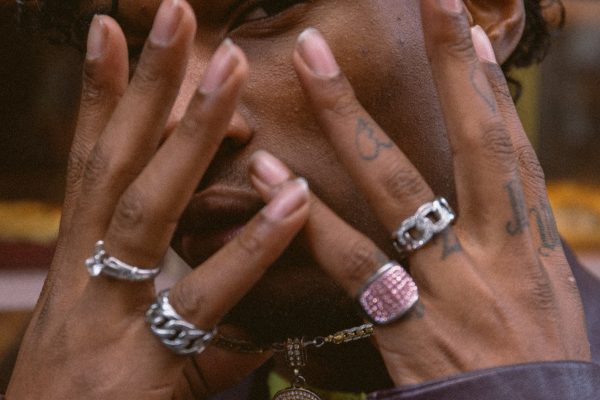 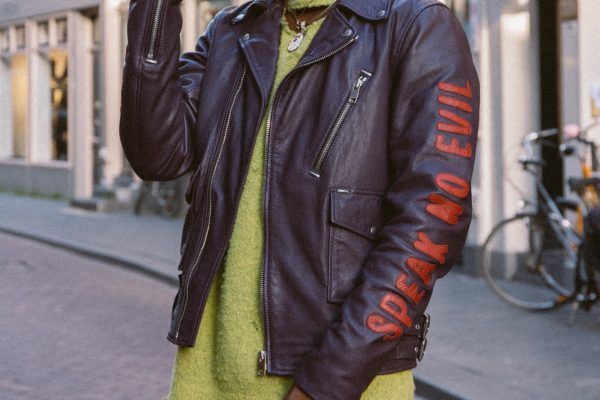 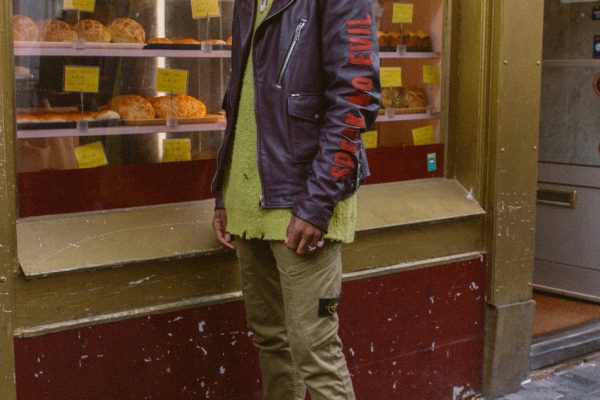 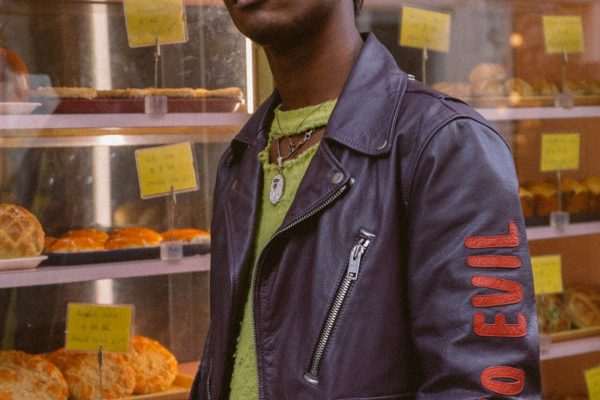 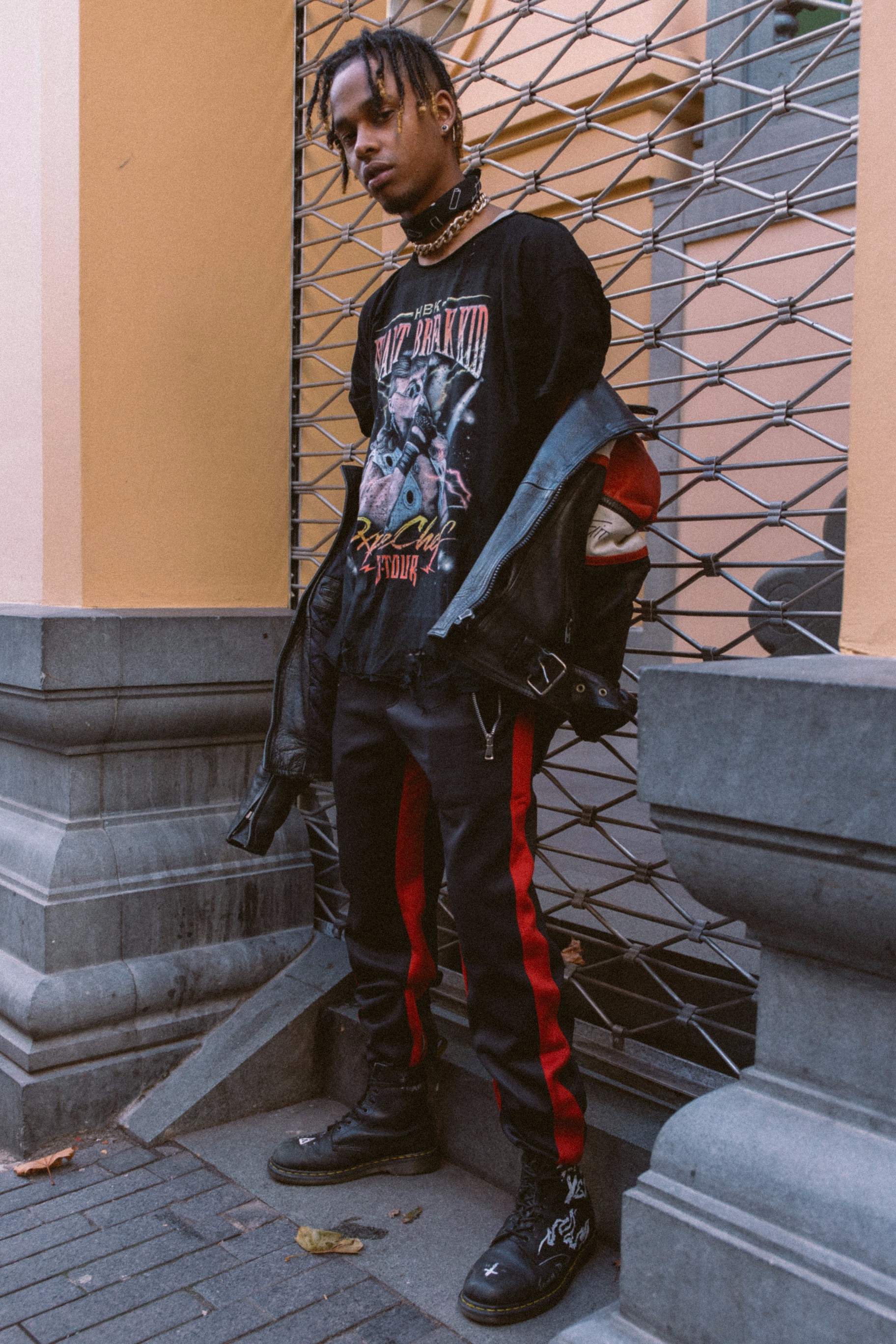 Nationality: Half Curaçaoan, Half Brasilian.

Your favourite thing to do in Amsterdam? walking through the city at night with the boys and witnessing all the crazy sh*t that goes down during late hours.

Best place to eat in the city? McDonalds

Where do you get your inspiration from? From the music I listen too, my mood and the different creative people in my surroundings, and I combine that with my crazy imagination and then you have your answer for what to wear.

How has Amsterdam influenced your style? by its roughness and the arrogance that city brings over.

Describe your style in one word. Provocative

Whats the best part about being a creative in Amsterdam right now? That its socially acceptable to be yourself in the way you dress or in the way you make your art. This generation is insanity. 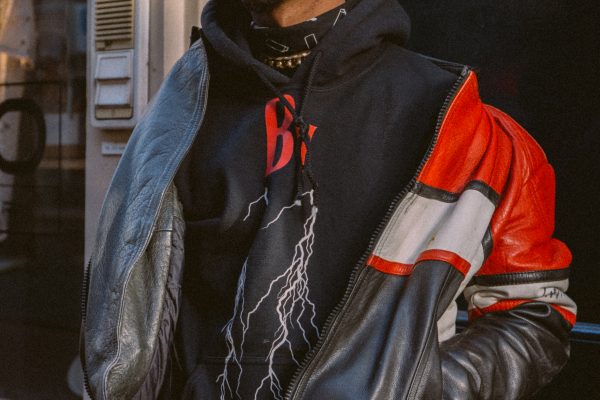 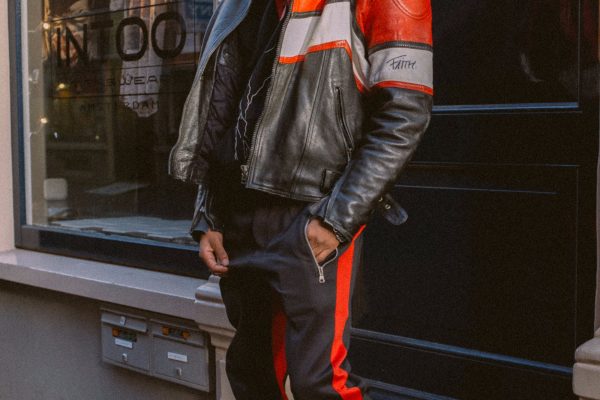 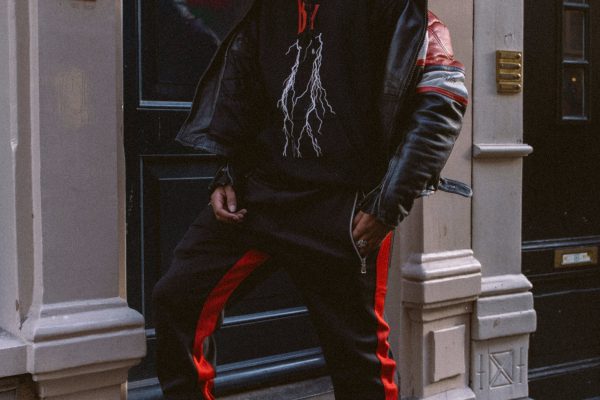 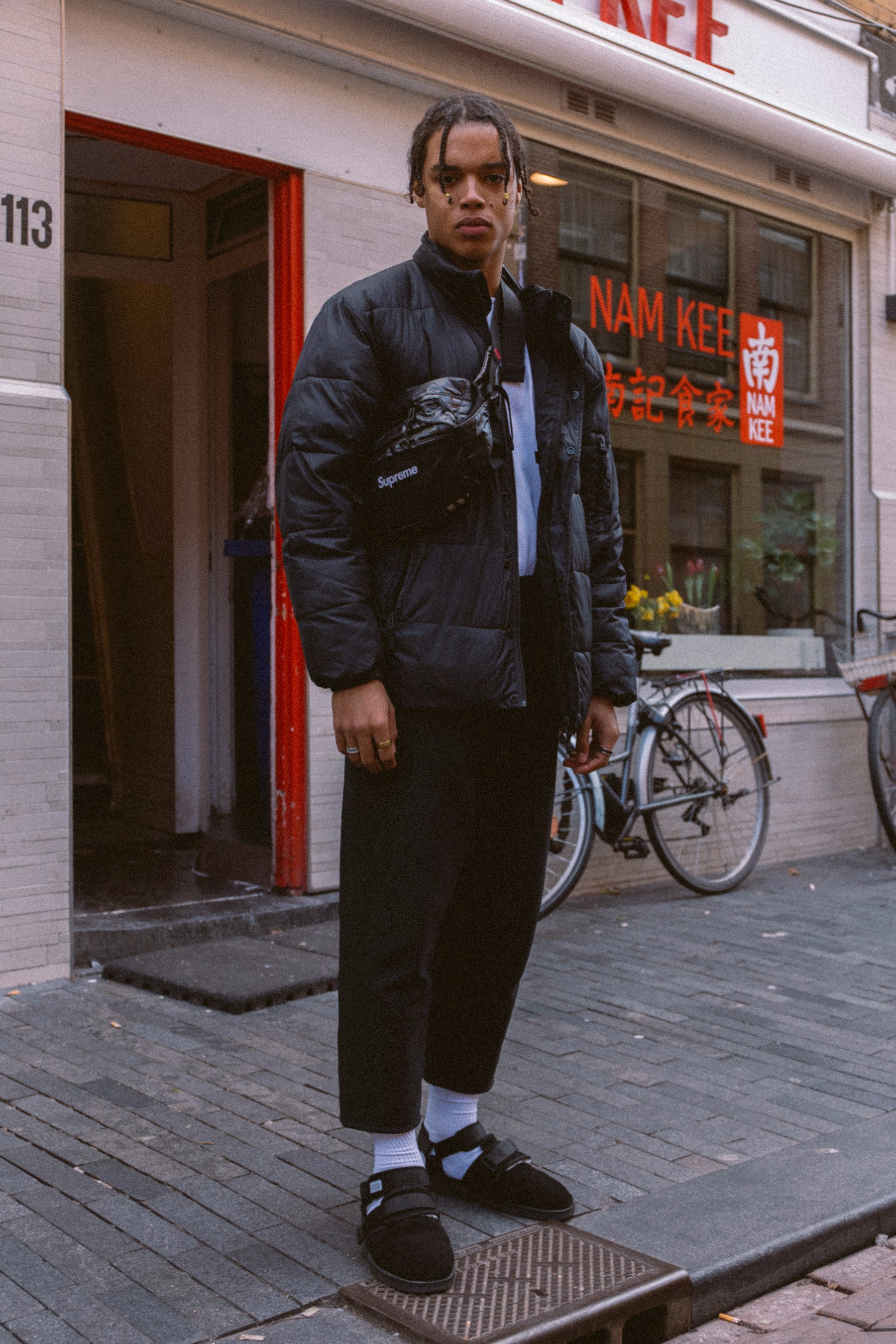 Your favourite thing to do in Amsterdam? Just to meet new locals and discover the city from their point of view. Another thing is definitely hiring bikes, cause it’s a real biking city. It makes you feel like you rule the streets and everything is easily accessible by bike.

Best place to eat in the city? The best place up until now is the one we discovered with you guys in Chinatown, but I already forgot the name lol.

Where do you get your inspiration from? I see more and more people making it at an early age, which is a huge drive for me to work hard but I get inspiration from everywhere to be honest. I don’t have one specific thing or person that inspires me. I am open to everything and I think that is the best way to develop yourself. If we are talking about clothing style, I like how people from Japan and South Korea dress and I also find some inspiration on Instagram of course.

How has Amsterdam influenced your style? I am not from Amsterdam so it has not influenced me but I really love the style around here. Sometimes I see dads wearing Nike tracksuits and stuff, it’s cool and for sure not something you would find in every country.

Describe your style in one word. Cosy

What is your favourite brand? At the moment it is Balenciaga. 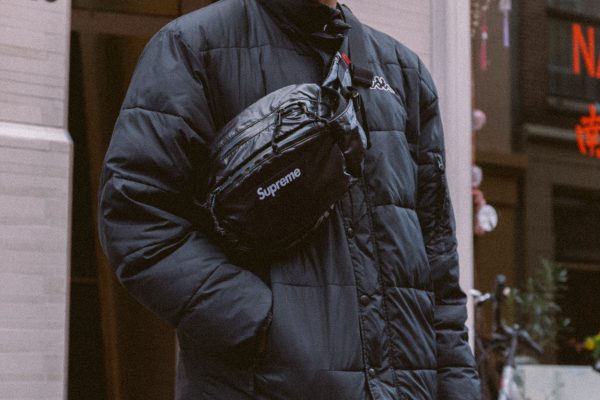 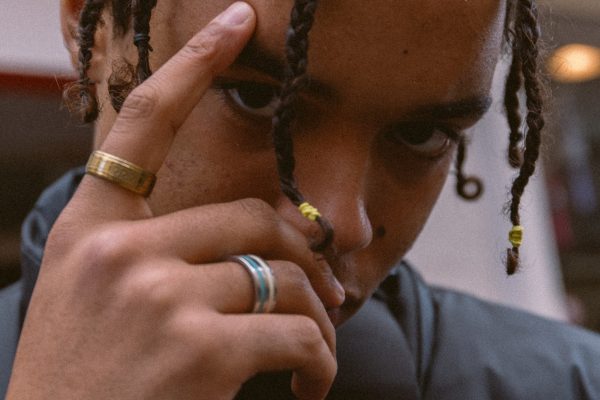 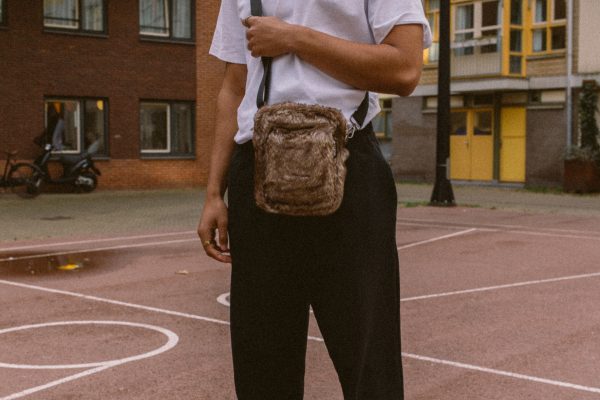 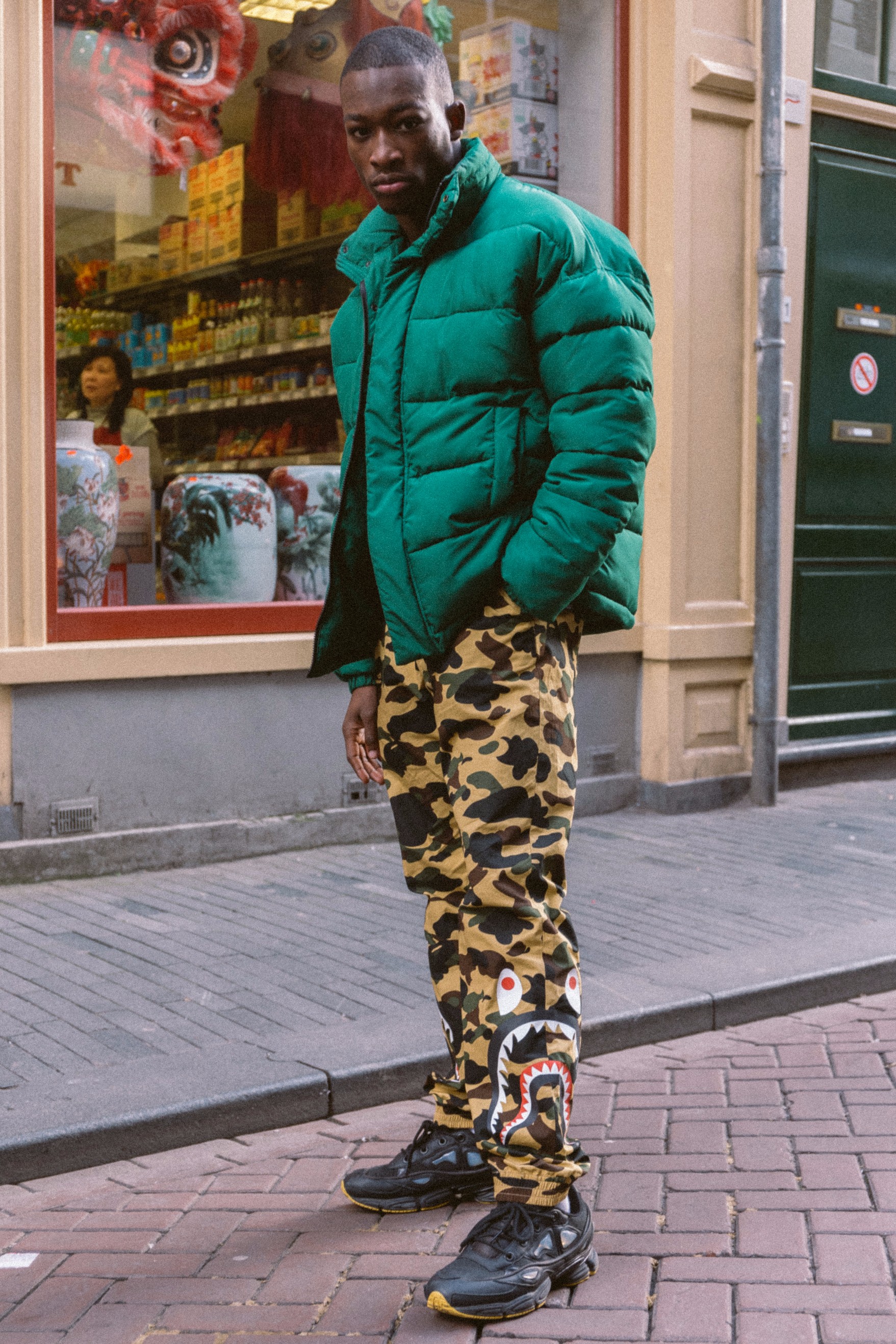 Nationality: Half Congolese, Half Angolan.

Your favourite thing to do in Amsterdam? Shopping

Where do you get your inspiration from? ASAP Rocky and Marcelo Burlon

How has Amsterdam influenced your style? I’m not from the Netherlands. I’m from Belgium but I really like the work from Daily Paper and Olaf Hussein.

Describe your style in one word. Cozy

What is your Favourite brand? Raf Simons and Dries Van Noten,

What’s the best part about being a creative in Amsterdam right now? I think in Amsterdam you can be yourself without being judged. 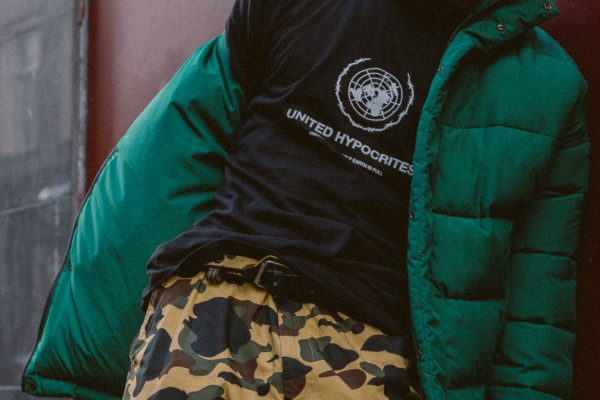 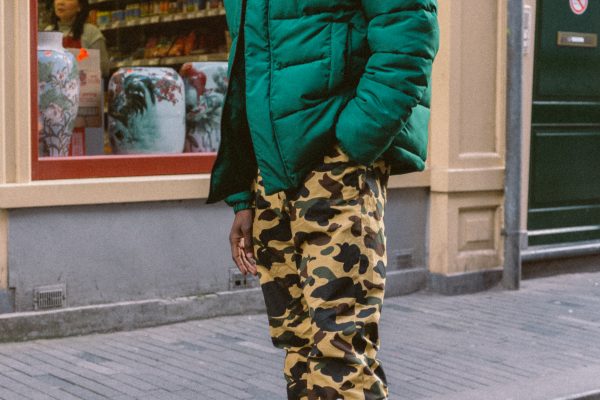 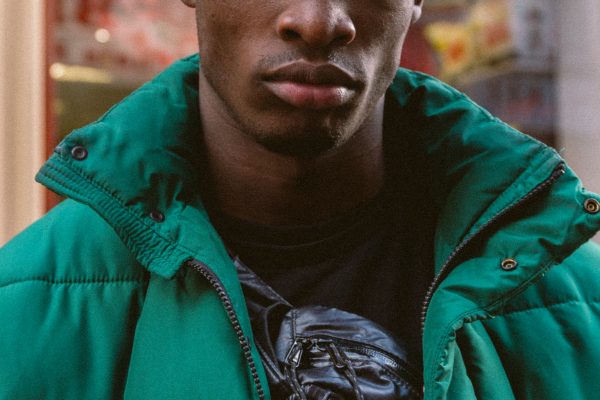 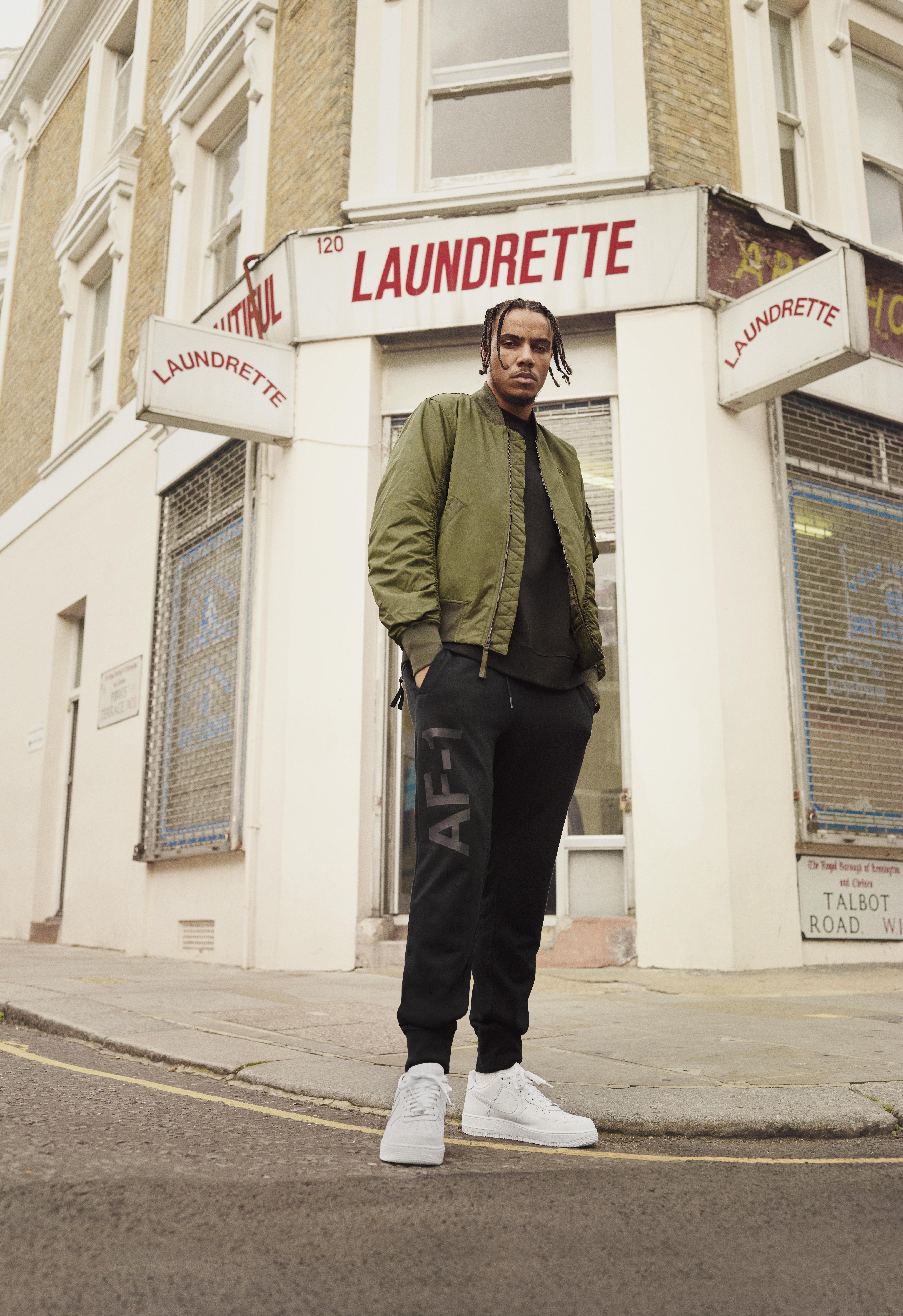