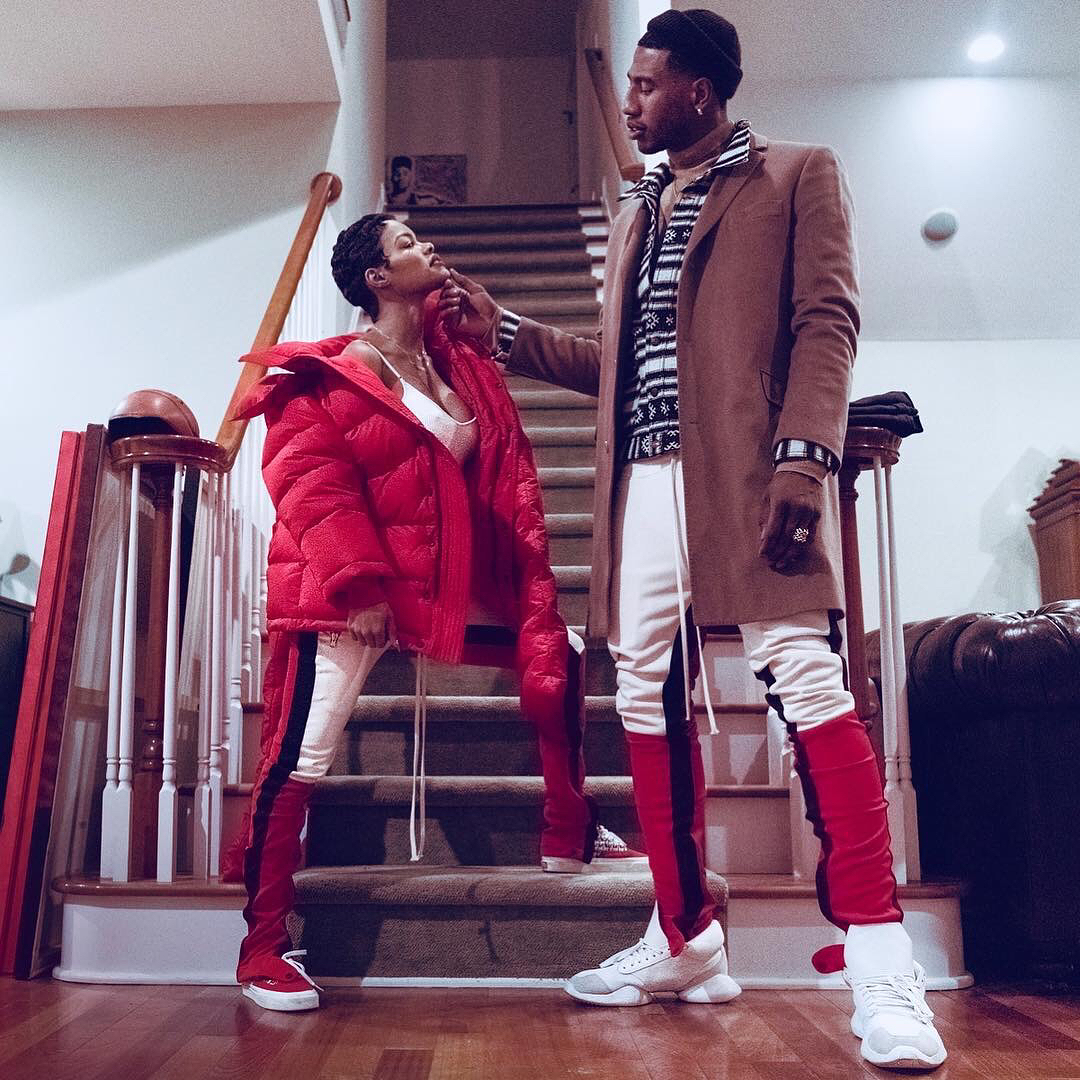 The American professional basketball player for the Cleveland Cavaliers, Iman Shumpert, was spotted with his wife, Teyana Taylor flexing in a variety of gear including a Scotch & Soda shirt, FEAR OF GOD tracksuit pants and Rick Owens sneakers. However, like ‘Mr. & Mrs. Smith’, his wife Teyana – the American recording artist and actress – went up against him, or his style anyway! She did this by sporting her own array of fashionable items, such as a Balenciaga jacket, FEAR OF GOD tracksuit pants, and the recent FEAR OF GOD x Vans collaborative shoe. As for who was pulling off their style the best, we will just call it a tie! 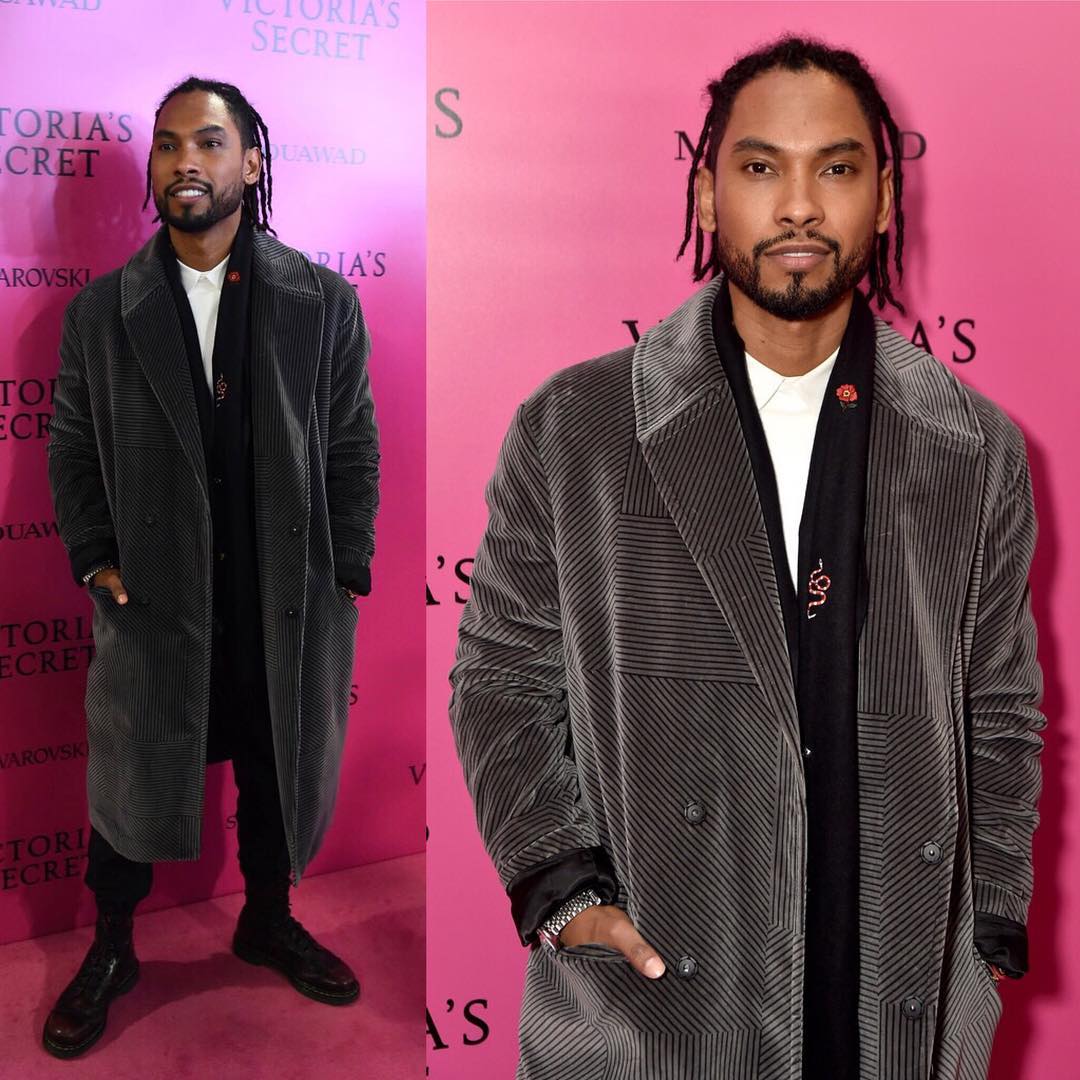