Then and now: The evolution of poker fashion

In some respects, the idea of poker fashion seems a little outdated in the digital age. After all, online gaming now accounts for 32% of the gambling industry, with video poker proving to be exceptionally popular among players.

There’s also an argument to say that sites such as http://slots.info/ have helped to popularise online slots and an entirely new type of gambling experience, while overshadowing the growth of poker and its various online iterations.

Make no mistake; however, poker remains a hugely popular game in 2017, across both the corporeal and the virtual worlds. It’s also interesting to chart the evolution of poker fashions among offline players, which have included some incredible garments down the years!

Let’s take a look at some of these fashions and how new trends have emerged over the course of the last 50 years or more: 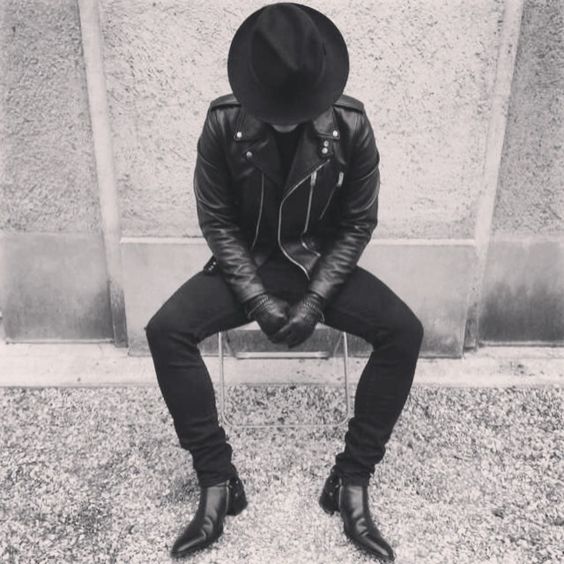 Texas Hold ’em remains one of the most popular poker iterations, and one that has dominated offline and online poker platforms for generations. As you would expect, this game’s heritage had a distinctly western theme and it was during the 1960s that the game’s star players began to wear cowboy hats.

From Amarillo Slim to Doyle Brunson, these superstars would always attend tournaments wearing classic cowboy hats, as if to respect the origins of the game and its nod to untamed adventure.

While only a select few players continue to wear this look with distinction today, it remains synonymous with poker stars and the fascinating era of gameplay that existed before the online age.

Ah, the sports jersey. This garment came of age in poker’s glory days of the early noughties, when it became recognised as a game of skill and saw a number of its more lucrative tournaments broadcast on television. This turned the game’s best players (such Daniel Negreanu) into celebrities, meaning that the clothes that they wore also transformed into iconic fashion items.

Negreanu certainly led the trend for wearing sports journeys at live tournaments, as they looked to show their affiliation to a major team or franchise (or, in some instances, to join in with a thrilling fashion trend). 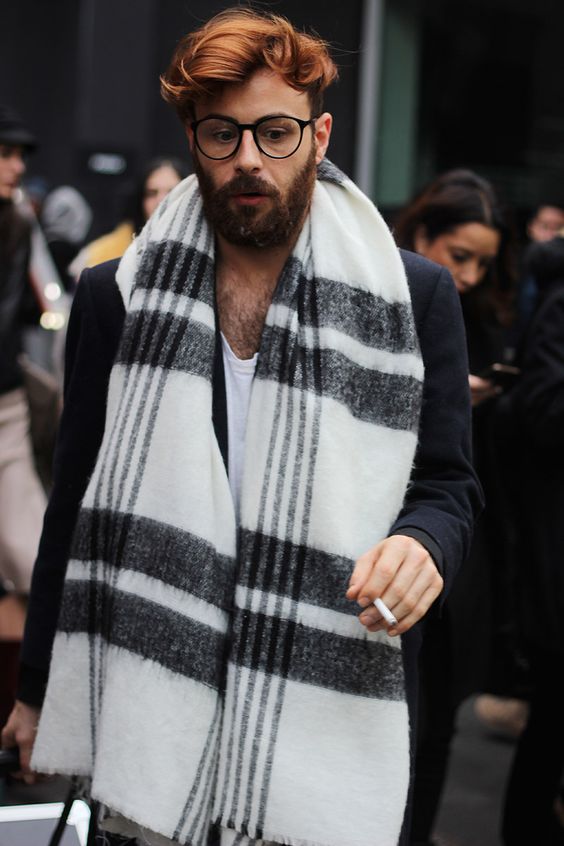 Another poker fashion trend that emerged during the mid-noughties, the scarf has the distinction of having retained it’s popularity to this day.

This is part of a wider trend, of course, which has helped to transition the humble scarf from a simple, outdoor garments into a contemporary fashion statement that can be worn anywhere. Poker players were among the first to pick up on this, with the stylish Italian high-roller Dario Minieri known to wear a beloved A.S. Roma scarf on numerous legs of the busy European Tour.

Other players prefer more fashion-led scarves, while snoods have also become popular at poker tables across the U.S. and Europe. This may have something to do with the air conditioning at tournaments in North America and colder parts of Europe, of course, but there’s no doubt that this trend is more about style than it is comfort.

Interestingly, wearing a scarf also offers a competitive advantage to players, primarily because it can be used to hide certain physical tells. This is a major advantage, and one that can make the difference in keenly-contested tournaments! 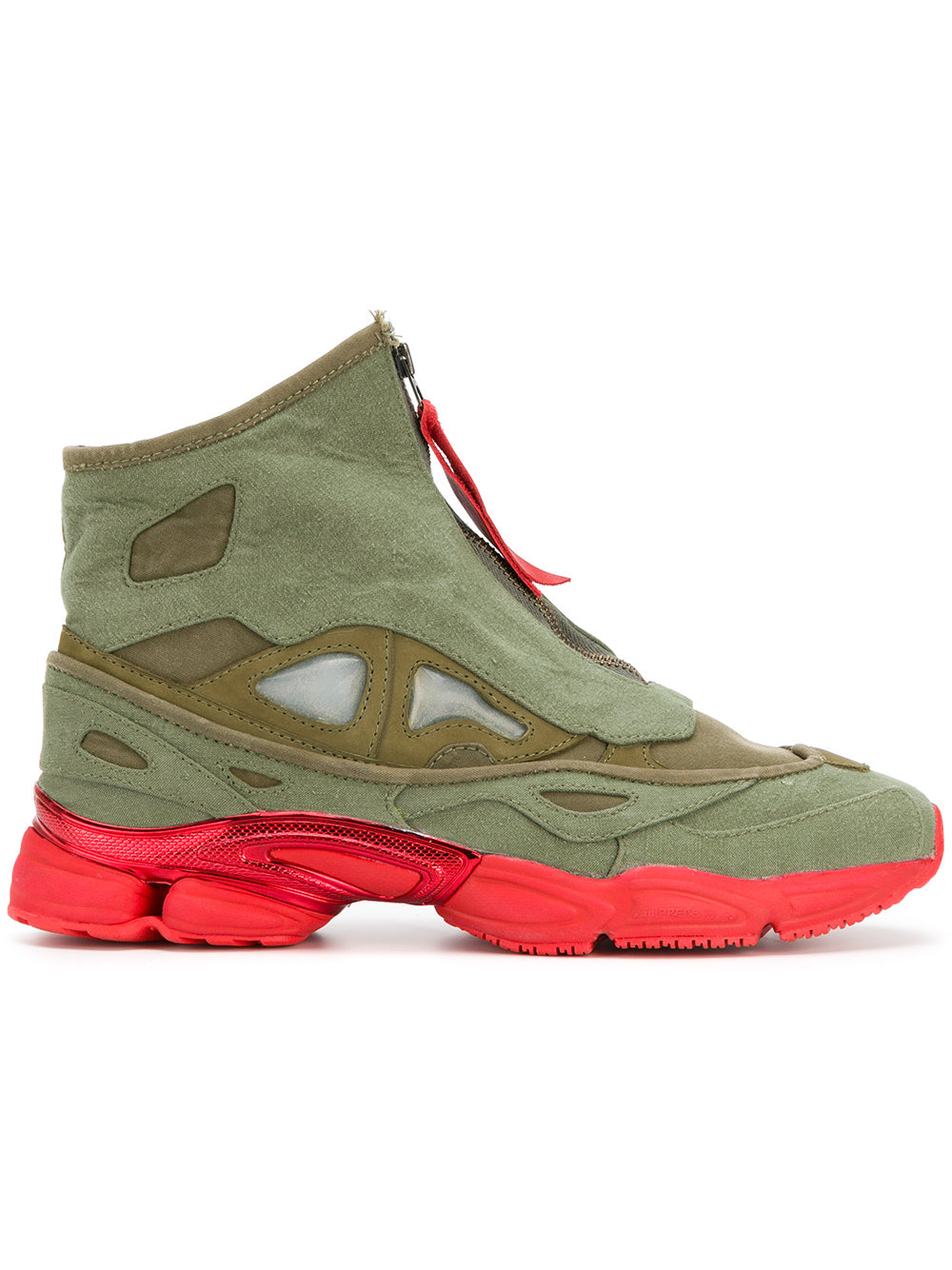