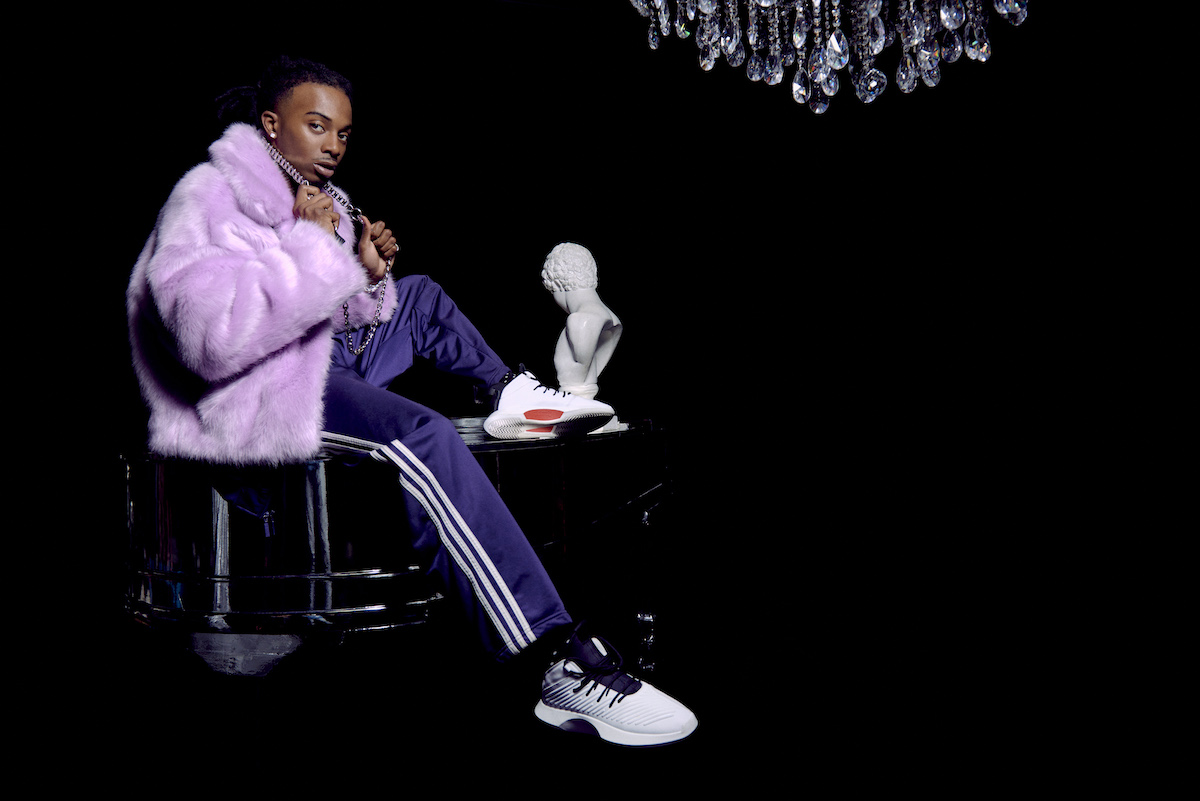 For 2018, Adidas are set to prove that “creativity is in a constant state of revolution”. The notion that complacency blocks creativity is the focus of the short film titled ‘Original is Never Finished’; a film that sees some of today’s most relevant creatives come together to sport Adidas attire and take part in the “wheel of life” from where the last recognisable face left off.

Starring the likes of A$AP Ferg, Kaytranda, Dua Lipa and Playboy Carti, the film runs on a metaphoric loop whilst a remixed version of Inaya day’s ‘Keep Pushin’ is blasted – indicating how the brand “looks to the past to empower the future”. The layered editing and camera movements featured in the film are connotations of the “wheel of life” and how energy can be created by disrupting the everyday routines of society.

Check out Adidas’ “Original is Never Finished” 2018 film below: