Instagram user Portnyagin, who recently visited IKEA’s creative lab in Sweden, shared a photo of the upcoming Off-White collaboration with the Scandinavian company.

The attention-grabbing collaboration was first announced in June 2017 at IKEA’s “Democratic Design Days” event. The Swedish furniture giant’s Frakta bag received a fashion makeover by Virgil Abloh. In addition to the bag boasting  “Sculpture” on the side, Off-White later teased a paisley-print rug which read “KEEP OFF.”

Now, fans could see a large red rug with “BLUE” written in blue in the centre. While it cannot be seen very clearly, there is also some other Off-White text in the bottom right corner.

A release date of the Off-White x IKEA collaboration has not been revealed yet. Stay tuned for more details. 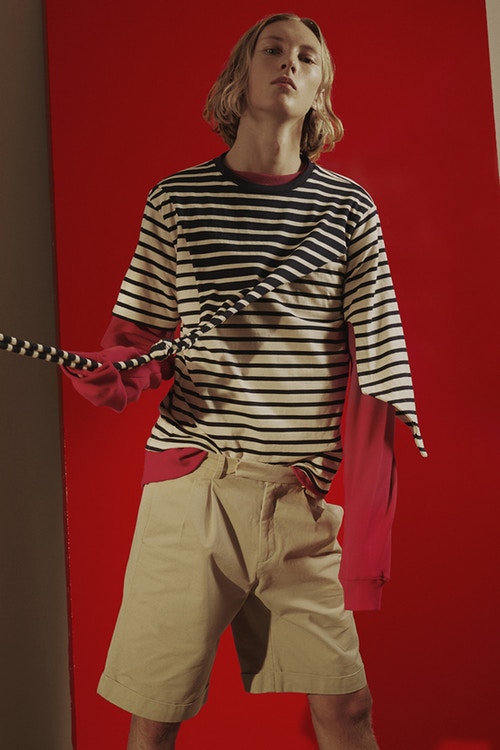