Talks Football, Newcastle United, Gucci and being a Jamaican footballer.

Rolando Aarons was born in Kingston, Jamaica, however, after moving to Bristol and finessing his footballing talent he joined his first team at the age of 10. After practicing with Bristol City he signed to Newcastle United at the age of 16 where he would go on to make umpteen appearances in the Premier League before playing with Hellas Verona to grace the Serie A with his talent.

So where are you from country wise?
I’m from Jamaica, but more specifically I was born in Kingston.

When did you start playing football?
I got into my first team when I was 10.

What moment has stood out for you as the most significant point in your career and why?
When I signed for Newcastle at 16 because I had to leave my family for a new family in a different part of England.

Where did you move from?
Bristol

So you had to move from Bristol to Newcastle at 16?
I had to move in with a family there it’s called digs, and they have them for players who can’t live on their own or with their own family.

How did you get scouted?
I started off at Bristol City and after leaving there my agent sent me to a lot of different clubs, one of which was a trial at Birmingham and luckily a scout from Newcastle was watching the game and he got me some trials at Newcastle and within one hour they said they would take me.

The passion for football that fans have in England is quite crazy, what’s it like when you stand in front of a crowd and they are all cheering you on?
It’s probably one of the best feelings; honestly I feel really comfortable when I’m on the pitch in front of 50,000 people, even more than doing things for the press.

But on the flip side if your team hasn’t done as well as they could have, how do you and your team deal with the pressure from the fans?
Obviously there’s pressure to perform, but it’s all about how you handle the pressure. For me whether we win or lose I handle it the same way, which is to stay focused on what I do, work hard, and give it my best. Also it’s important to remember there’s real life stuff going on, that people are going through which can be more pressurising, so perspective plays a part in it too.

You’ve had a lot of success in your career, however, was there any moments when you were younger when you thought football might not be for you?
I grew up in an area in Bristol where it was quite hard to make something out of yourself, especially with football as not many people came to watch us. So I saw it as a sport I enjoyed and got to do with my friends. It wasn’t until I moved to Newcastle at 16, that I really took football seriously and was determined to succeed at it.

What are your biggest interests other than football?
I love music! I’ve got a little studio in my house now but to be honest, my biggest interest is just spending time with my son.

Let’s say when you were younger you stopped playing football, do you have any idea of what line of work you would have wanted to go into instead?
To be honest it wouldn’t have been something as good! Hopefully, it would have been like rapping or something in music.

So we can see you’re a fan of fashion and designer clothes but was that something that came after football or have you always had an interest in it?
Before football, I didn’t know anything. I came from Jamaica and grew up in Bristol and as I didn’t have money to go out and grab things I liked until I was 19. I think it was probably when I saw the first team and what they are wearing I tried it and I was like yeah I like this.

What’s your favourite piece of clothing in your wardrobe right now and why?
Since that Gucci Gang song came out, everything Gucci I have is precious to me, especially my Gucci sneakers, I have like four pairs of Gucci Ace sneakers. So yeah right now it’s basically anything Gucci.

Well if we were to look through your wardrobe what other kinds of brands would we find?
You would find a lot of Nike Adidas because obviously, they send us stuff, but you’ll also find like Zara, All Saints and a bit of everything really! 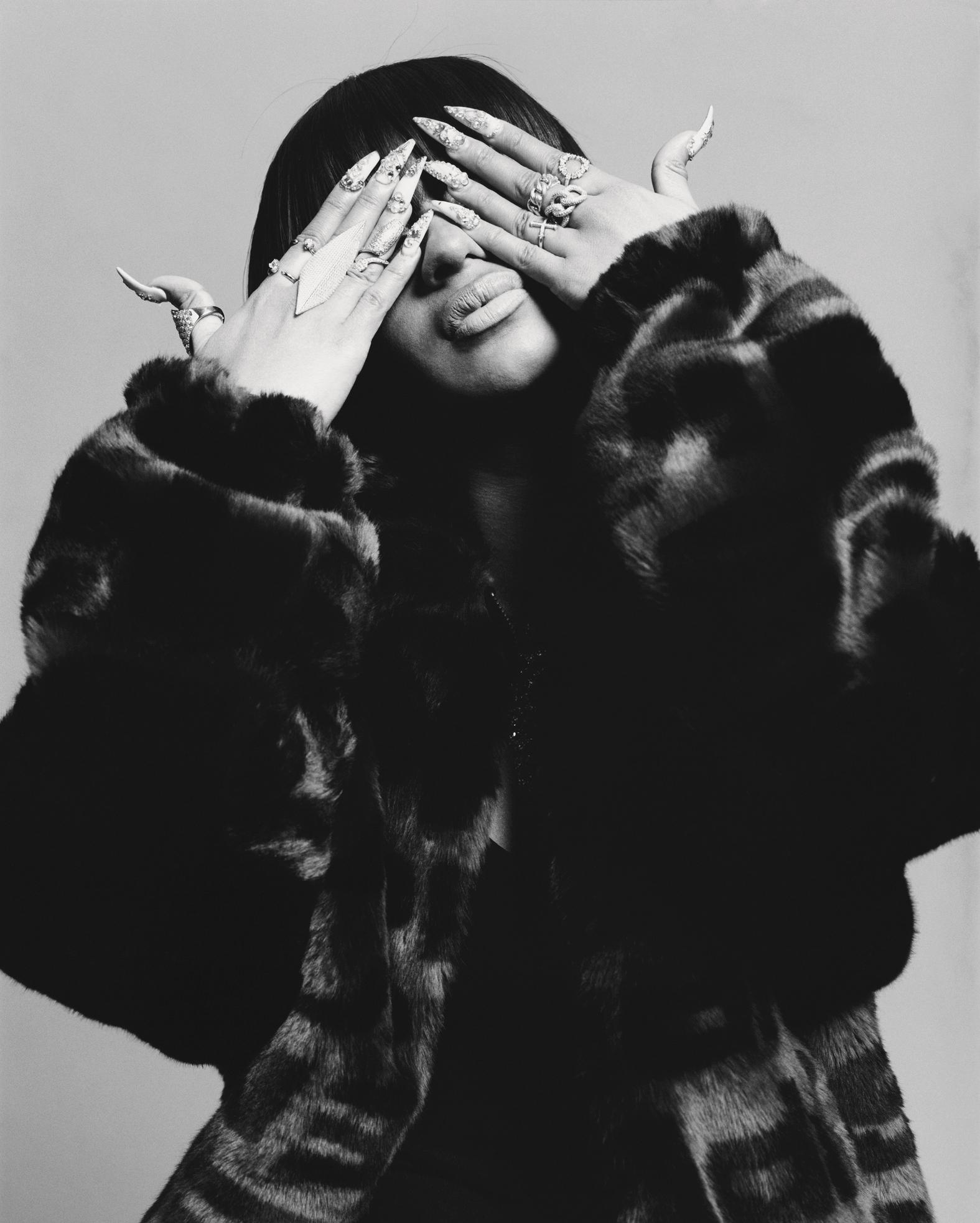