Collaborating for the third time.

For those who are fans of the renowned French label, Le Coq Sportif, we have good news for you as the brand appears to be teaming up for the third time with 24 Kilates. This time the duo appear to be taking on the Flash sneaker as well as producing a small capsule of apparel. Specifically, within the capsule we see the appearance of a T-shirt sporting navy blue stripes vertically on a white base alongside a sweater boasting the same colouration, along with this a simple pair of white branded socks were included to finish the clothing offerings off.

As for the Flash sneaker, it’s construction has been cleanly revamped via the use of a white nylon textile sitting side-by-side with a matte leather material. As well as this we see some dotted navy detailing on the side of the shoe near the heel that matches in colour the Le Coq Sportif branding that sits not only on the tongue of the shoes but centrally on the face of pair as well, although when it came to leaving 24 Kilates’s mark the duo decided to place their logo in a lighter blue hue on the heel. Then to finish the piece off nicely the two brands decided to ship the pair with 3 laces, all of which feature 24 Kilates’ flagship locations in Barcelona and Bangkok at the end of each lace.

Take a look at the capsule’s official imagery below and get ready for its release that will take place on the 7th of April on Le Coq Sportif’s online store. 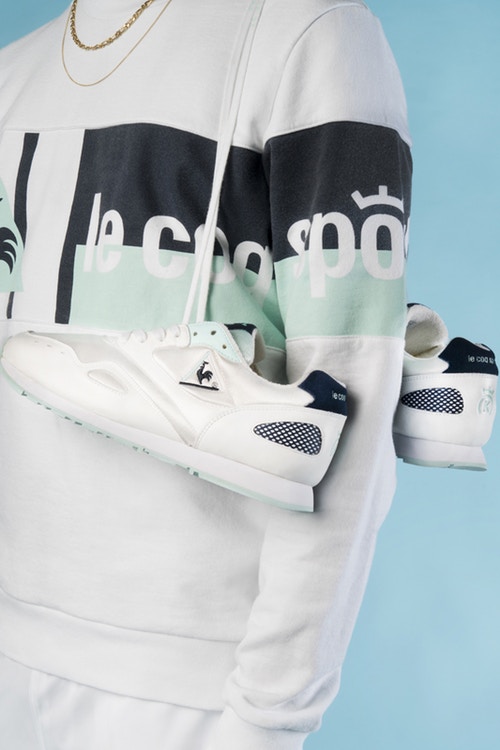 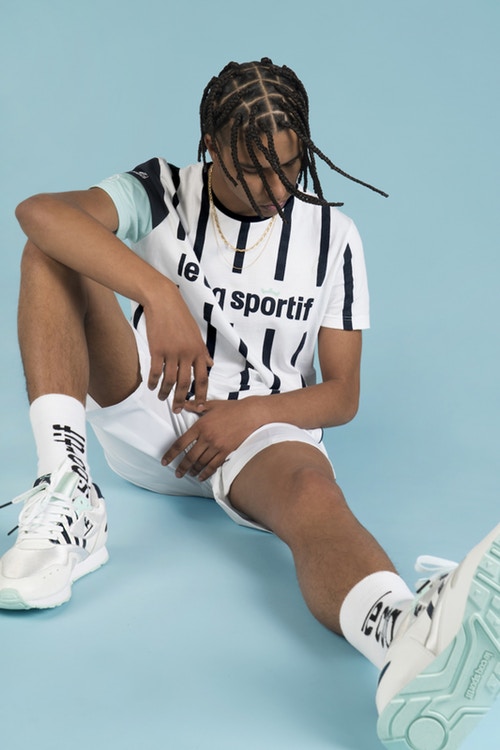 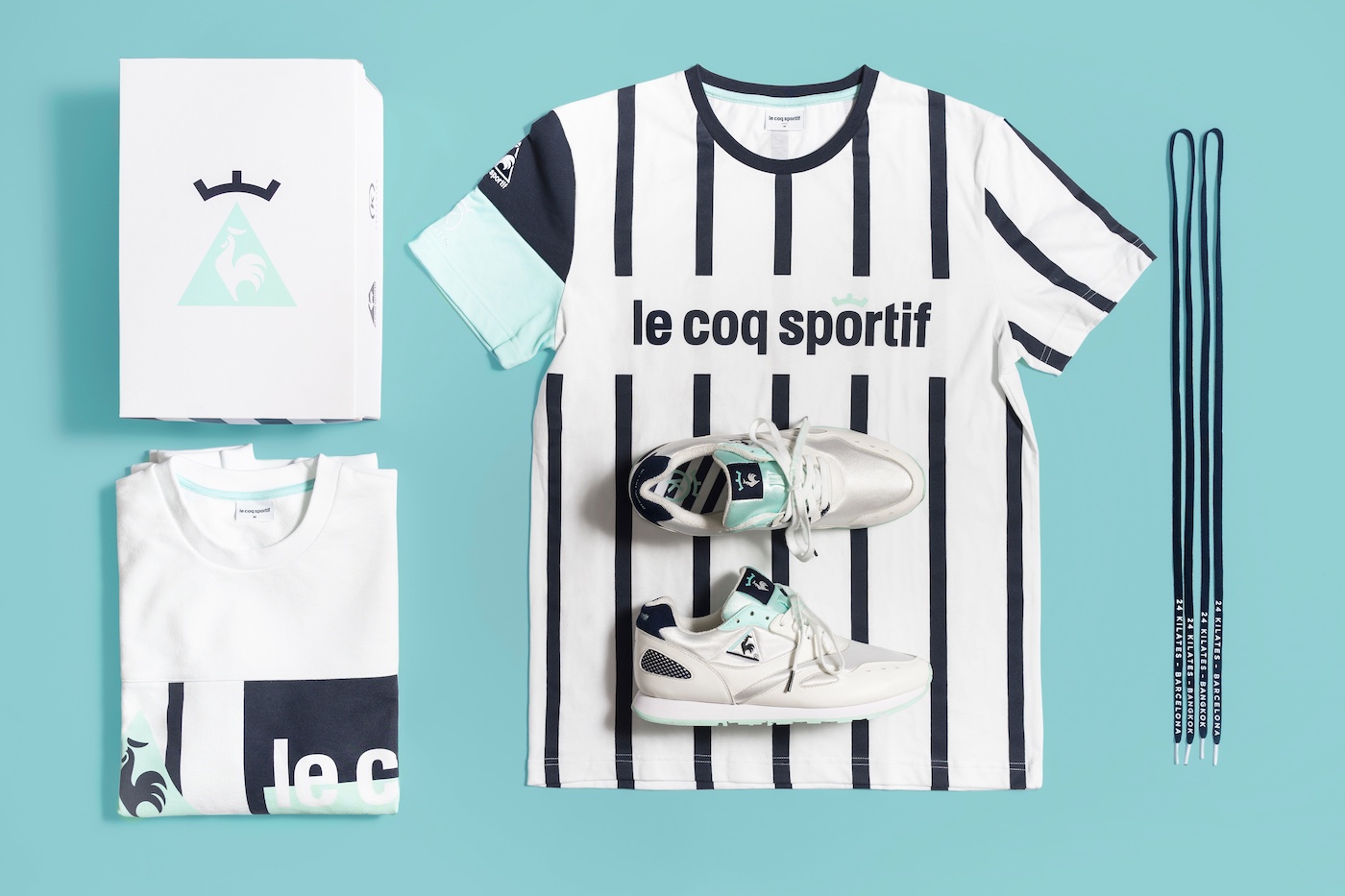 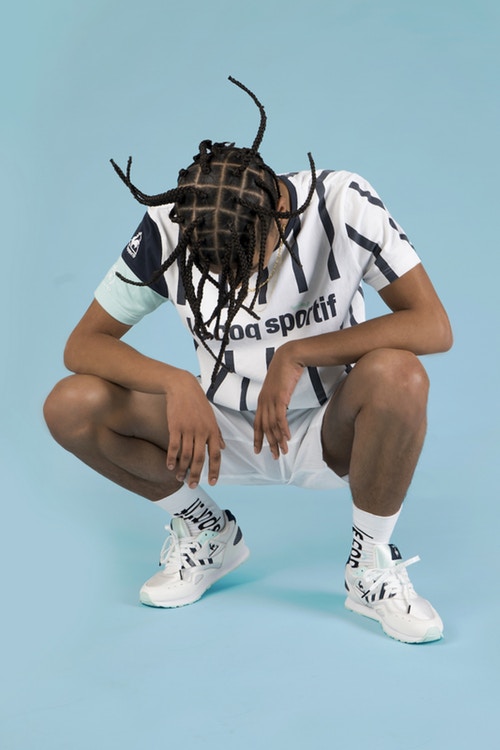 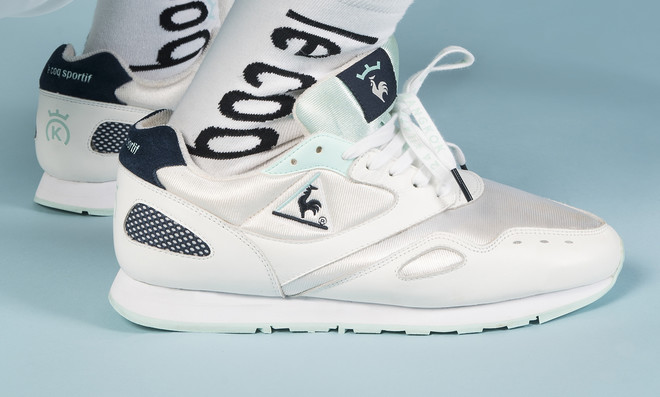 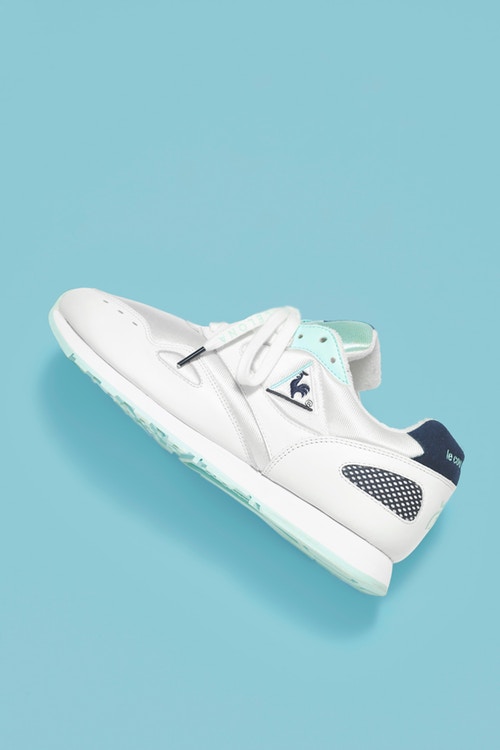 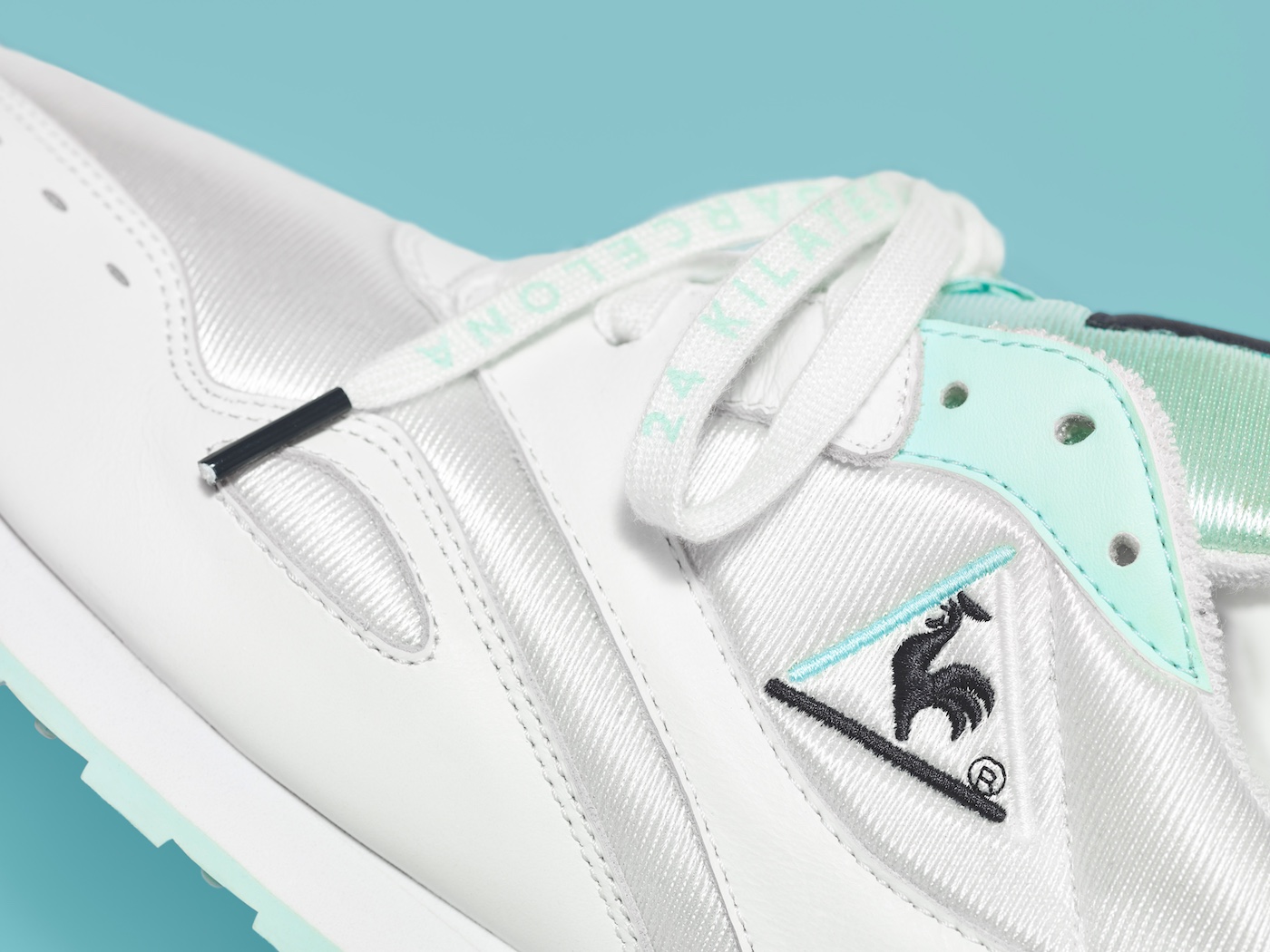 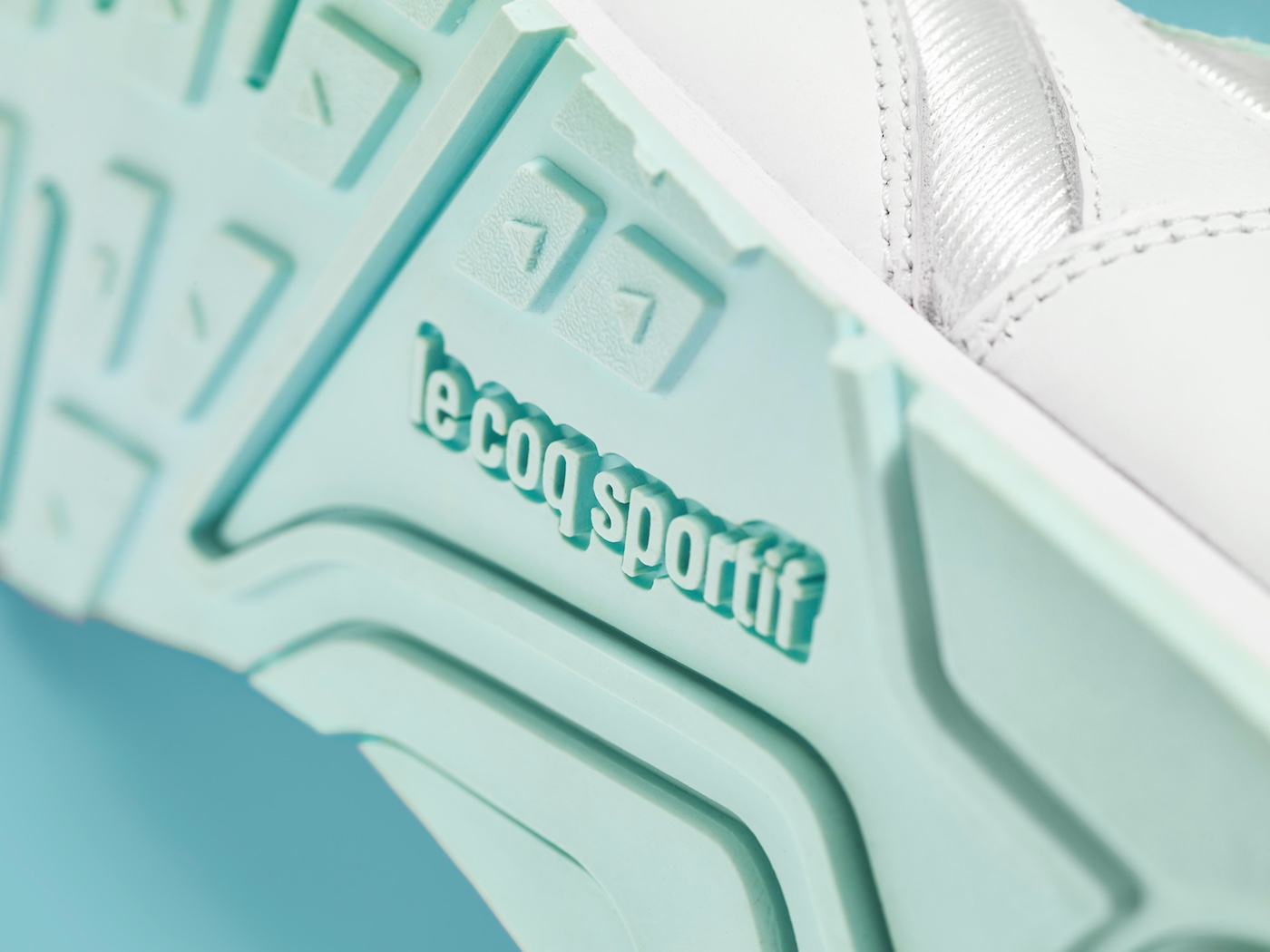 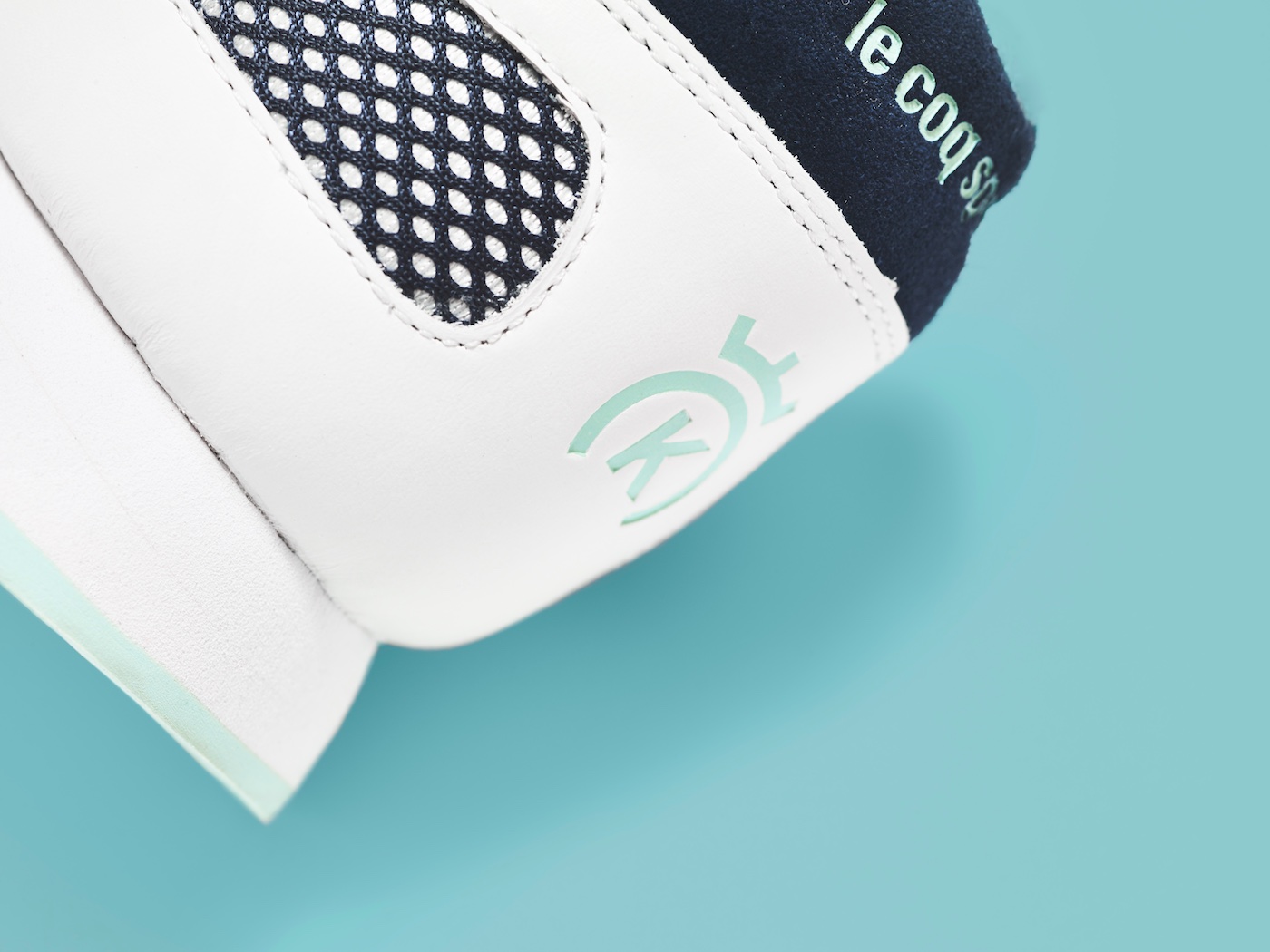 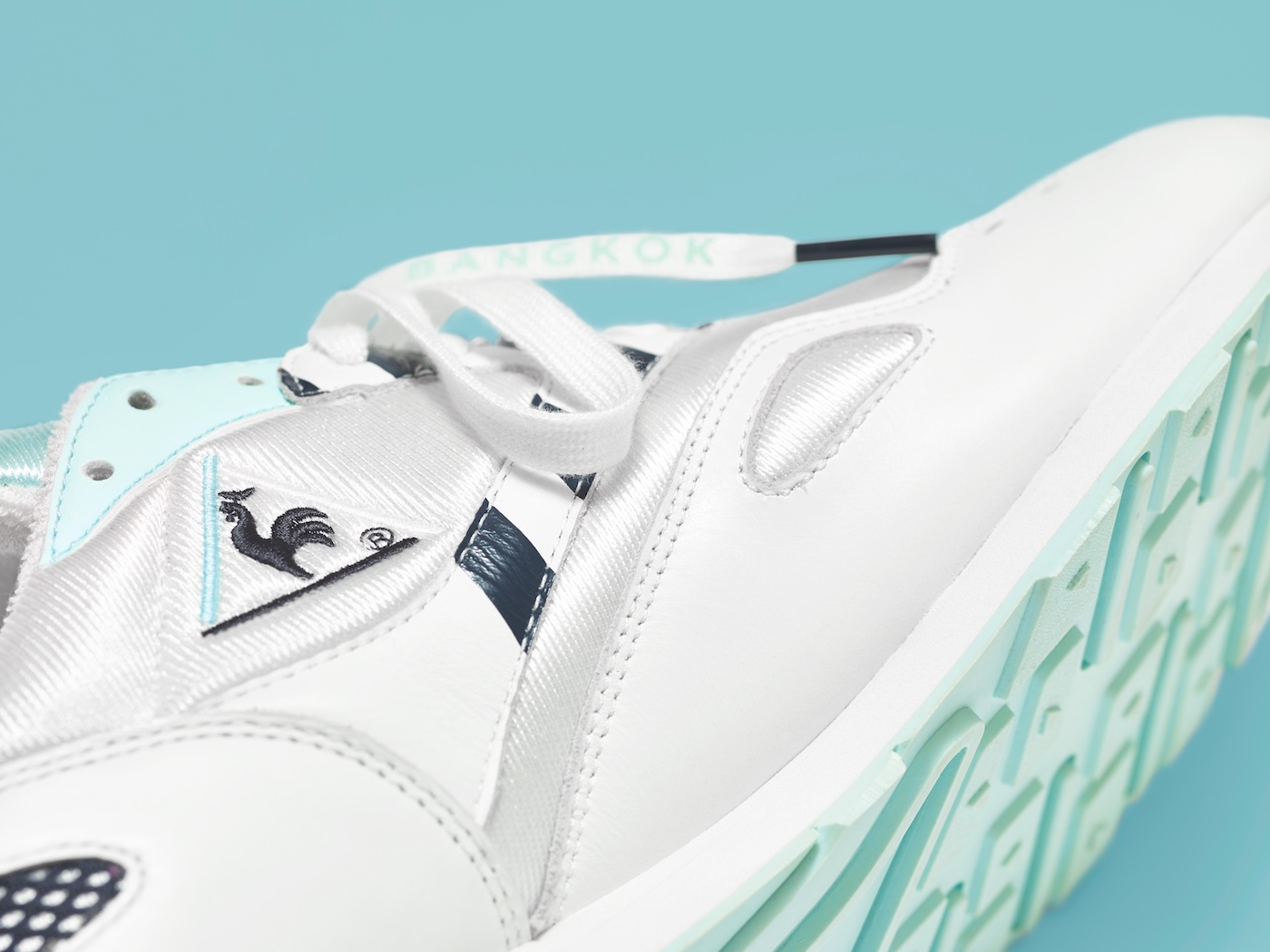 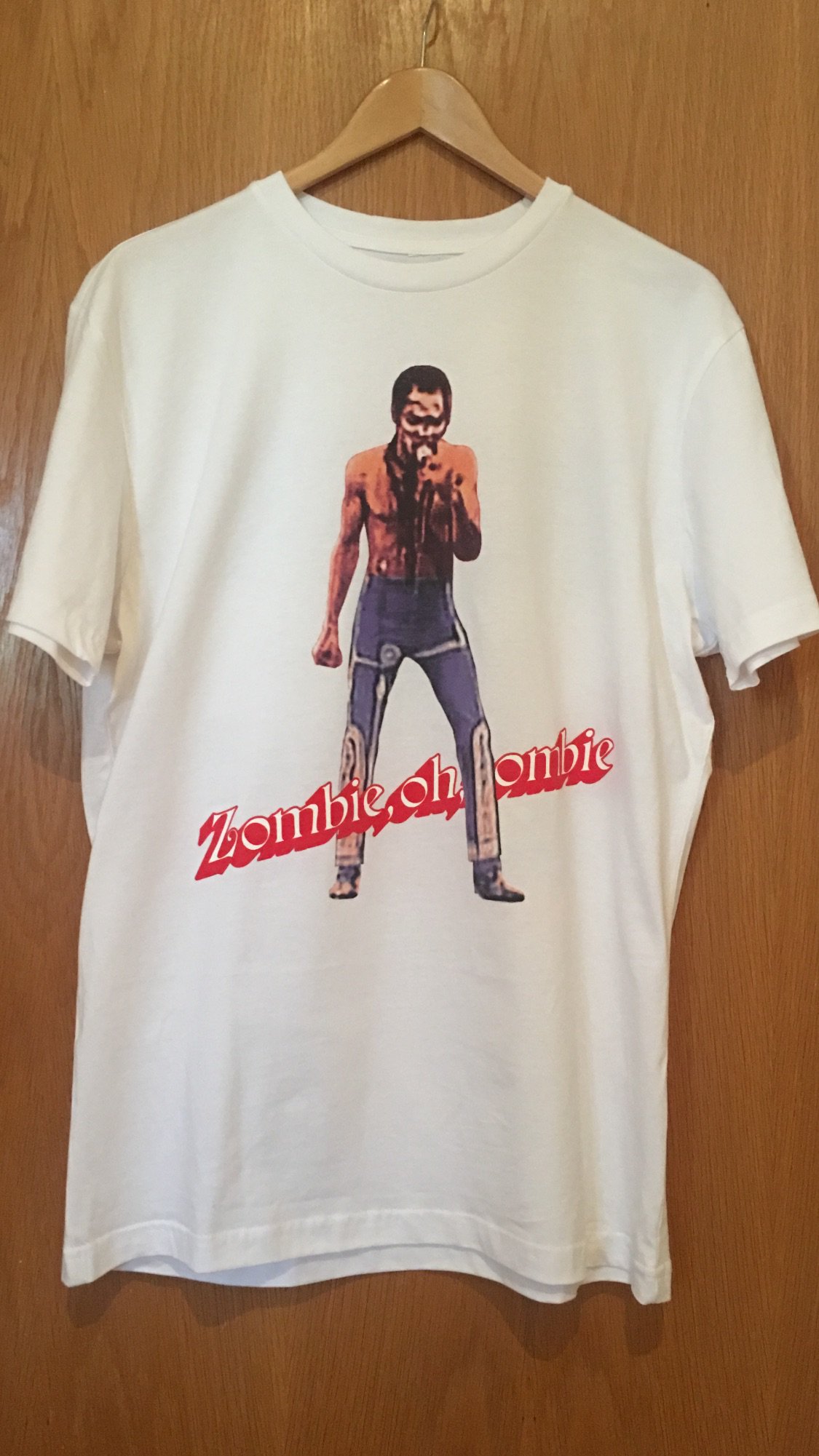