SPOTTED: Rich The Kid in Gucci and Balenciaga

The American rapper, singer, songwriter, record producer, record executive, and actor, Rich The Kid, has been busy recently from finishing off his upcoming ‘The World Is Yours’ album to smashing up a Lamborghini on stage at the Brit Awards alongside Kendrick Lamar, and amongst all that it looks like he has been travelling in style.

Specifically, the rapper took to Instagram to flex his travel game and fit which consisted of a private jet and a Bentley while he himself rocked the recently released sky-blue Balenciaga Triple S sneakers and a pair of heavily distressed jeans that complimented his shoes in colour. As for his top half we see the appearance of a denim jacket – that of course played off the previously mentioned garms and an orange Gucci tee that sat harmoniously with the red pair of sunglasses and belt he was wearing. While his other accessories came in the form of large extravagant rings and a necklace featuring a huge medallion. Take a look at his fit below. 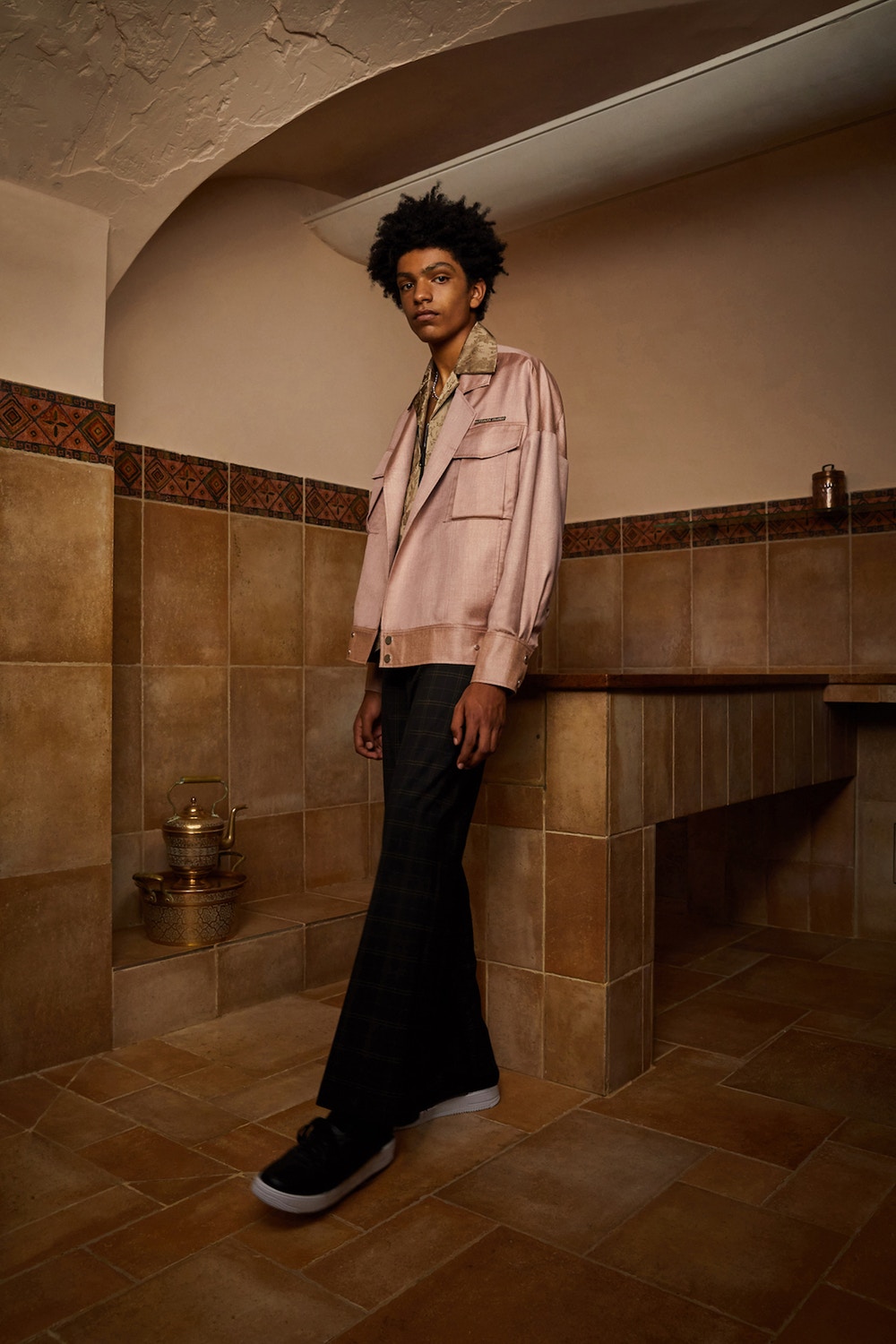