Toned Down From The Triple S.

Balenciaga debuted their rendition of the trail trainer during Paris Fashion Week in March, and now more colours of the ultimate designer dad-core trainer have been revealed.

‘Triple Black’, ‘Cream/Orange’ and ‘Yellow/Grey’ take on the trail runner, which is yet to have a release date.

Regardless, the Demna Gvasalia designed Balenciaga’s are sure to turn heads and sell out whenever they drop.

The new trekking-styled trainers have a number of design cues taken from Balenciaga’s notorious Triple S, specifically a uniquely chunky sole and sizing on the toe box.

Balenciaga has been accused of copying Sketchers with their Triple S in the past, and with these new trainers perhaps the design team was inspired by Salomon. Take a look for yourself below. 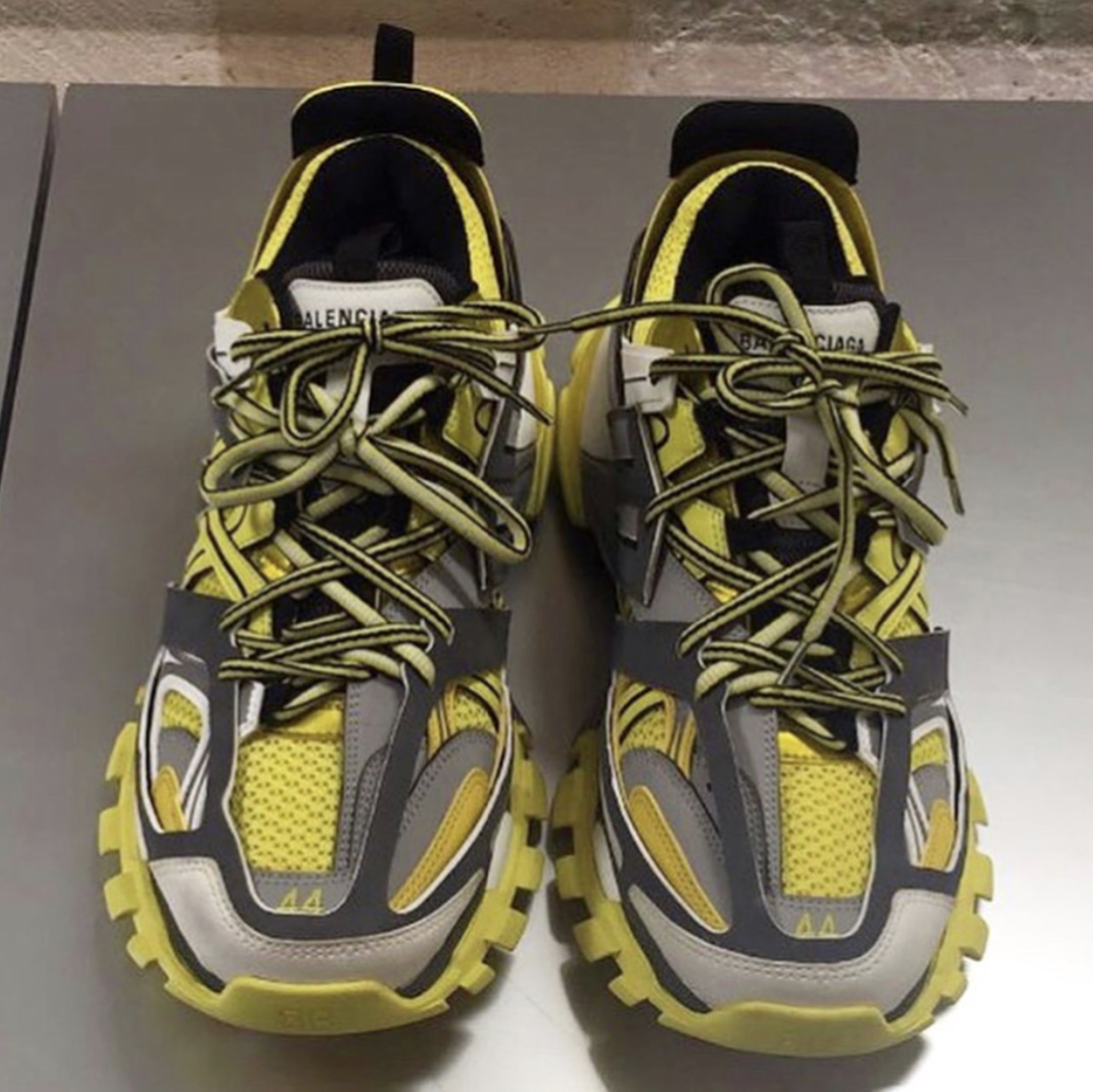 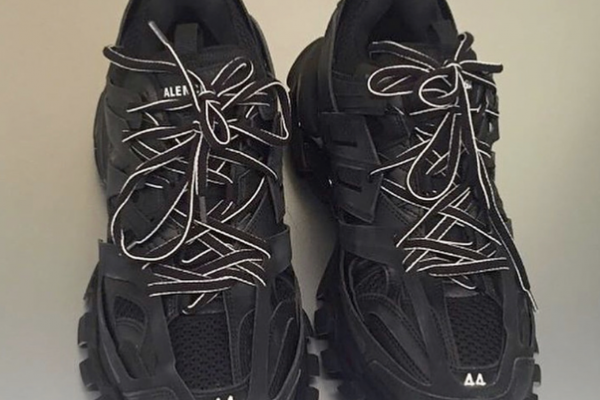 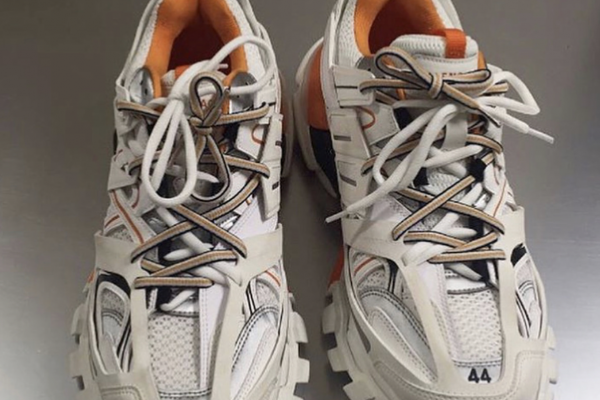