Nike’s Zoom Vaporfly 4% is Set to Make a Return

Dropping just before the London marathon.

The Nike Zoom Vaporfly 4% is the footwear company’s most advanced attempt at creating the perfect long-distance running shoe, and according to Eliud Kipchoge, who has been described as “the greatest marathoner of the modern era”, Nike’s hard work on the pair has paid off, stating that he found the shoe “perfect…really perfect.”

As for the specifications of the shoe they were produced in conjunction with Breaking2, a project by Nike to break the two-hour barrier for the marathon, and features Nike ZoomX foam which designed to not only be ultra-lightweight, soft and capable, but also provided up to 85-percent energy return as well. When it comes to support the shoe turns to an embedded full-length curved carbon fibre plate that increases stiffness to provide a sensation of propulsion to the wearer. All in all, when testing the Nike Zoom Vaporfly 4% it was found that the shoe offered a 4-percent improvement in running economy when compared to Nike’s previous fastest racing flat – hence the name!

Take a look at the shoe below and get ready for its release that is set to take place on the 19th of April throughout Europe – just a few days before the London marathon – and will be available for purchase at Nike’s online shop as well as retailers such as NTL, Pro Direct and Sportsshoes. 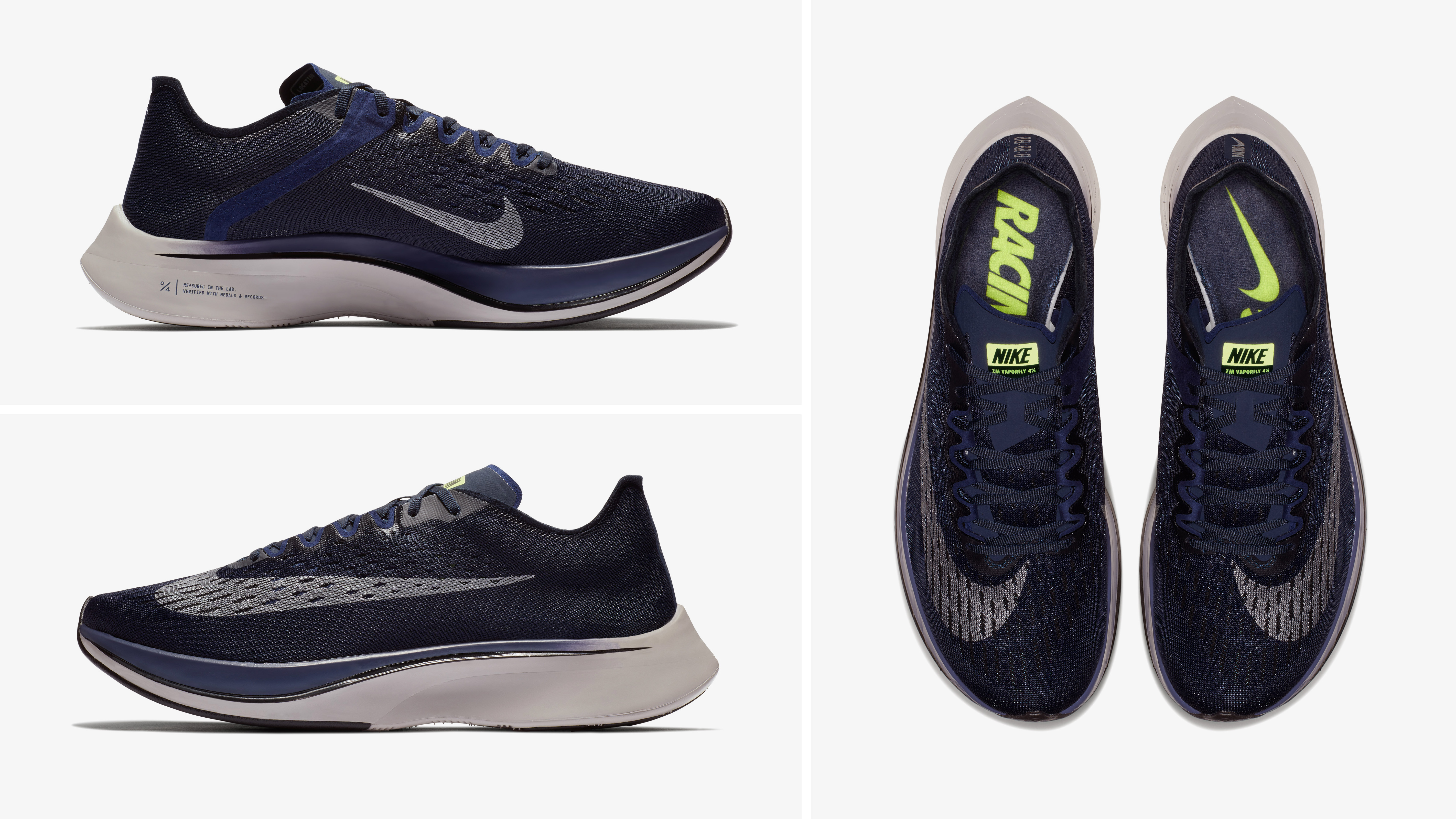 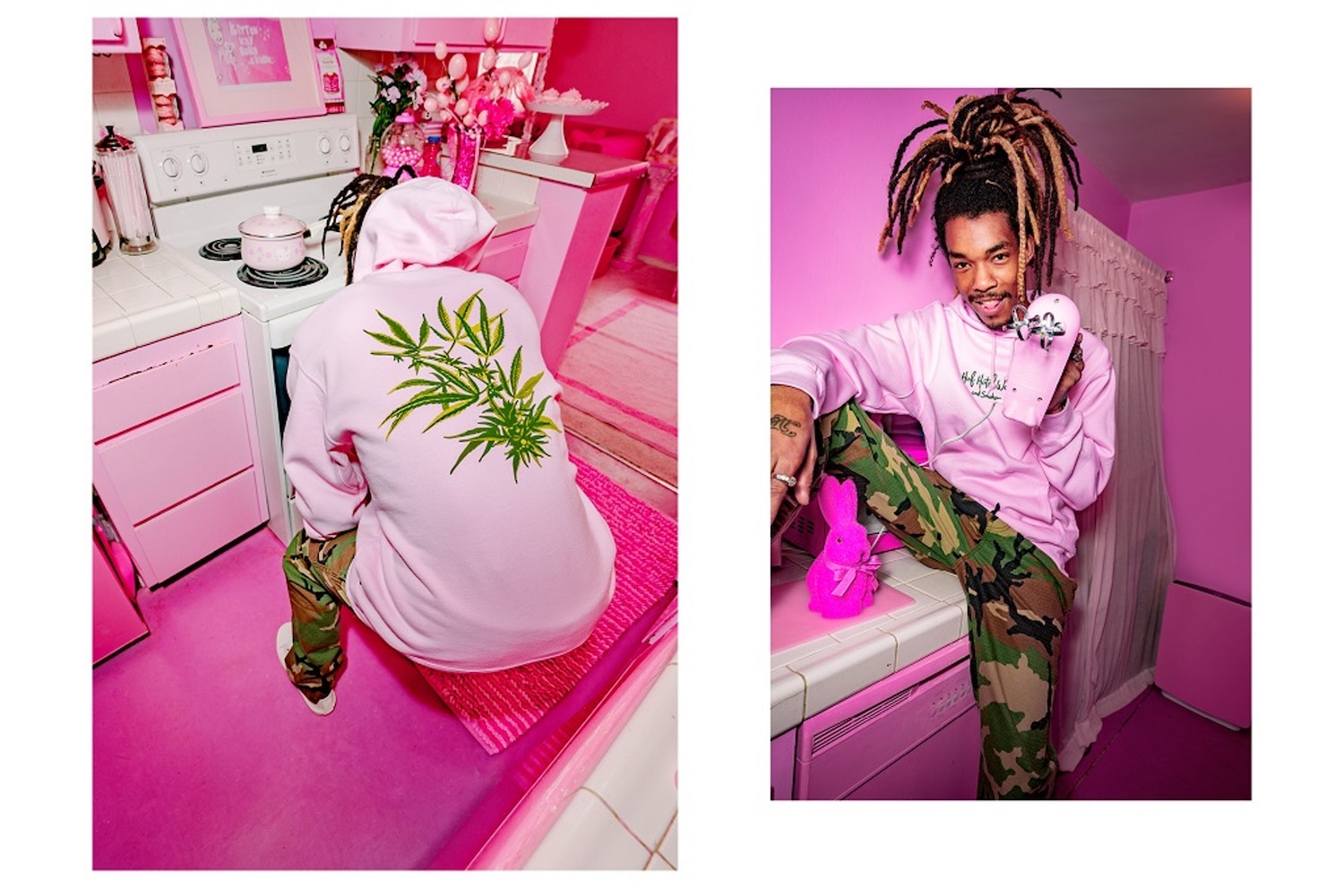