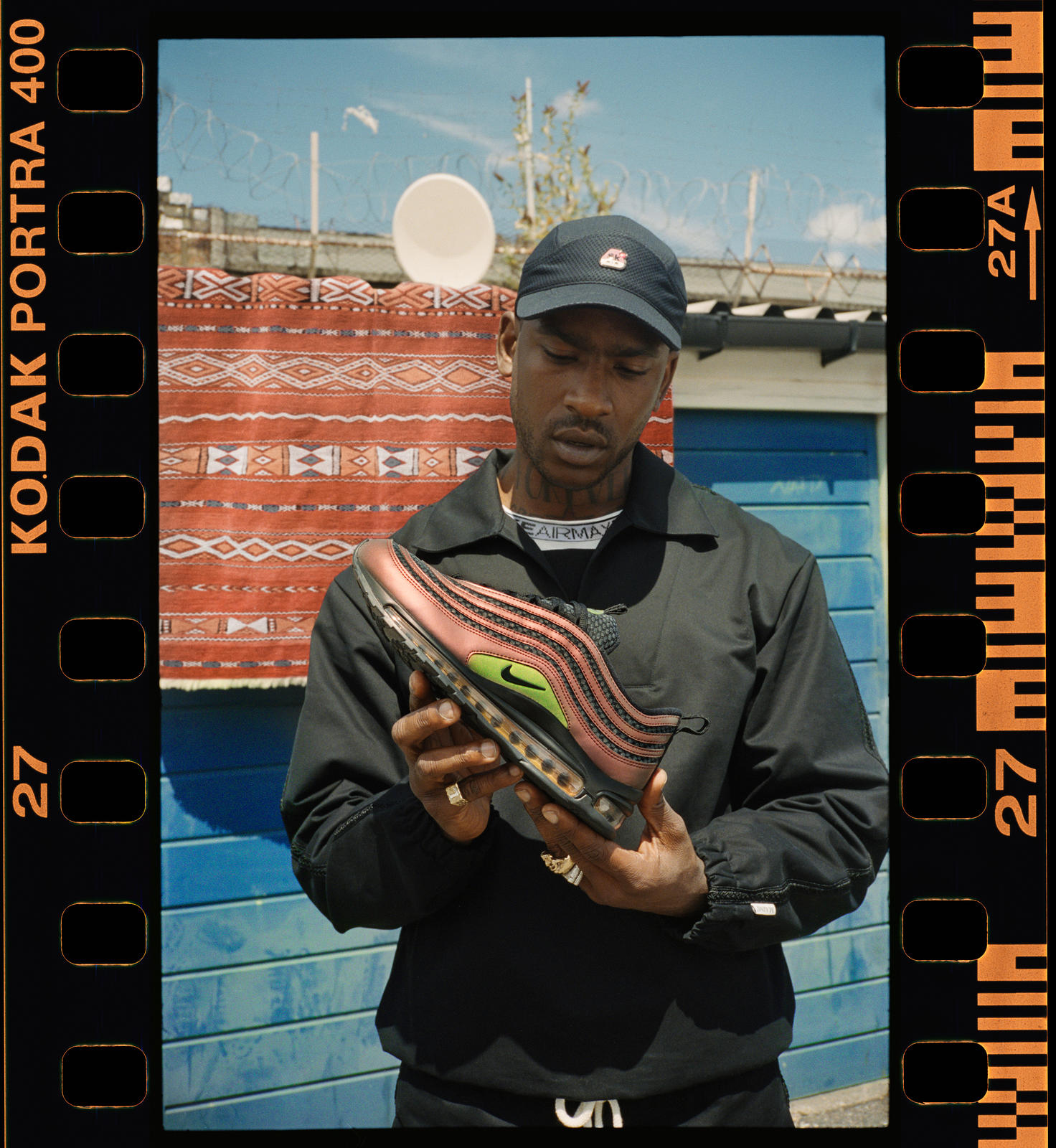 The grime artist, who released his own take on the Air Max 97 silhouette last year, will contribute in deciding which three Air Max designs best represent the city of London. The winner of the global events will collaborate with Nike at the Oregon campus to turn their concept into reality.

For a chance to be a part of the On Air: London workshops, click the button below. Sign up closes tomorrow. 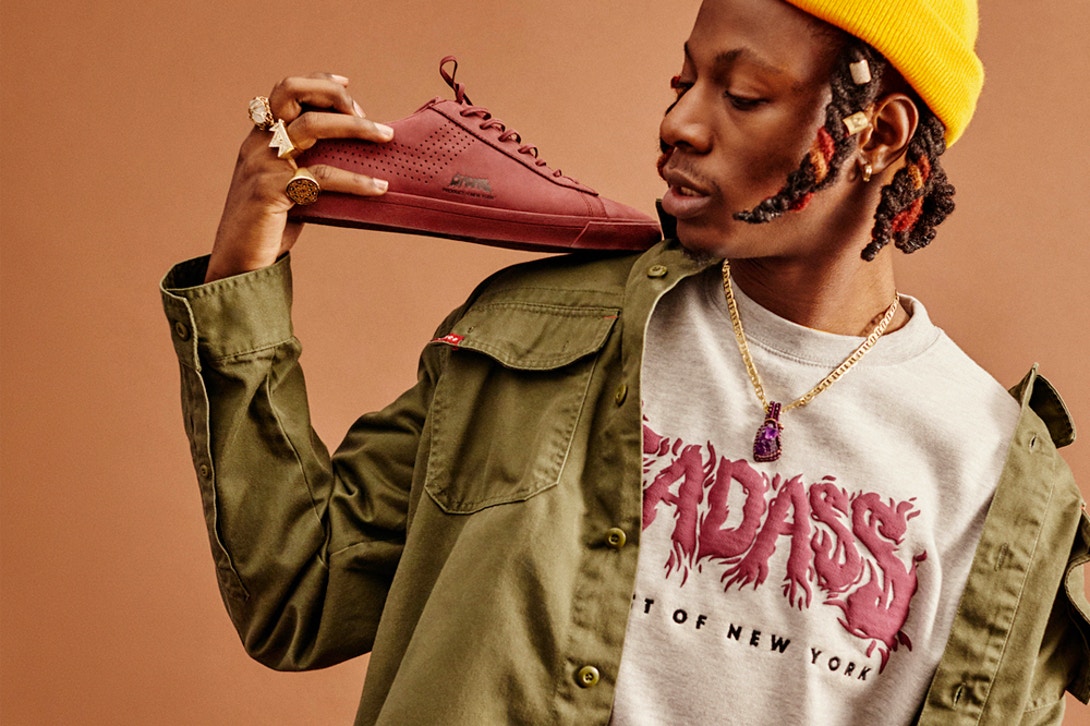