The American rapper, songwriter, record producer, actor, fashion mogul and member of hip-hop group A$AP Mob, A$AP Rocky, is known for his forward-thinking view of the fashion world, and although at times people may mock him for going off the usual path, there is no arguing that the creative hasn’t contributed to the rise of a countless number of trends, brands and labels over the course of his career. One of which is the swell of support Alyx Studio, and most notably their rigs, have received.

As for what we Rocky has been spotted sporting, it’s a monochrome fit that couldn’t get any more efficiently sleek, specifically we see the appearance of a Midnight Studios ‘Empty Faces’ tee, an Alyx Studio rig, and what we believe to be an Alyx Studio Rollercoaster belt. As for his bottom half, Rocky opted for a pair of black tightly-fitted jeans alongside a pair of what we believe to be Alexander Wang Myles Desert boots.

Take a look at Rocky’s fit opposite, if you like the look of it click the following buttons to get your hands on the pieces. 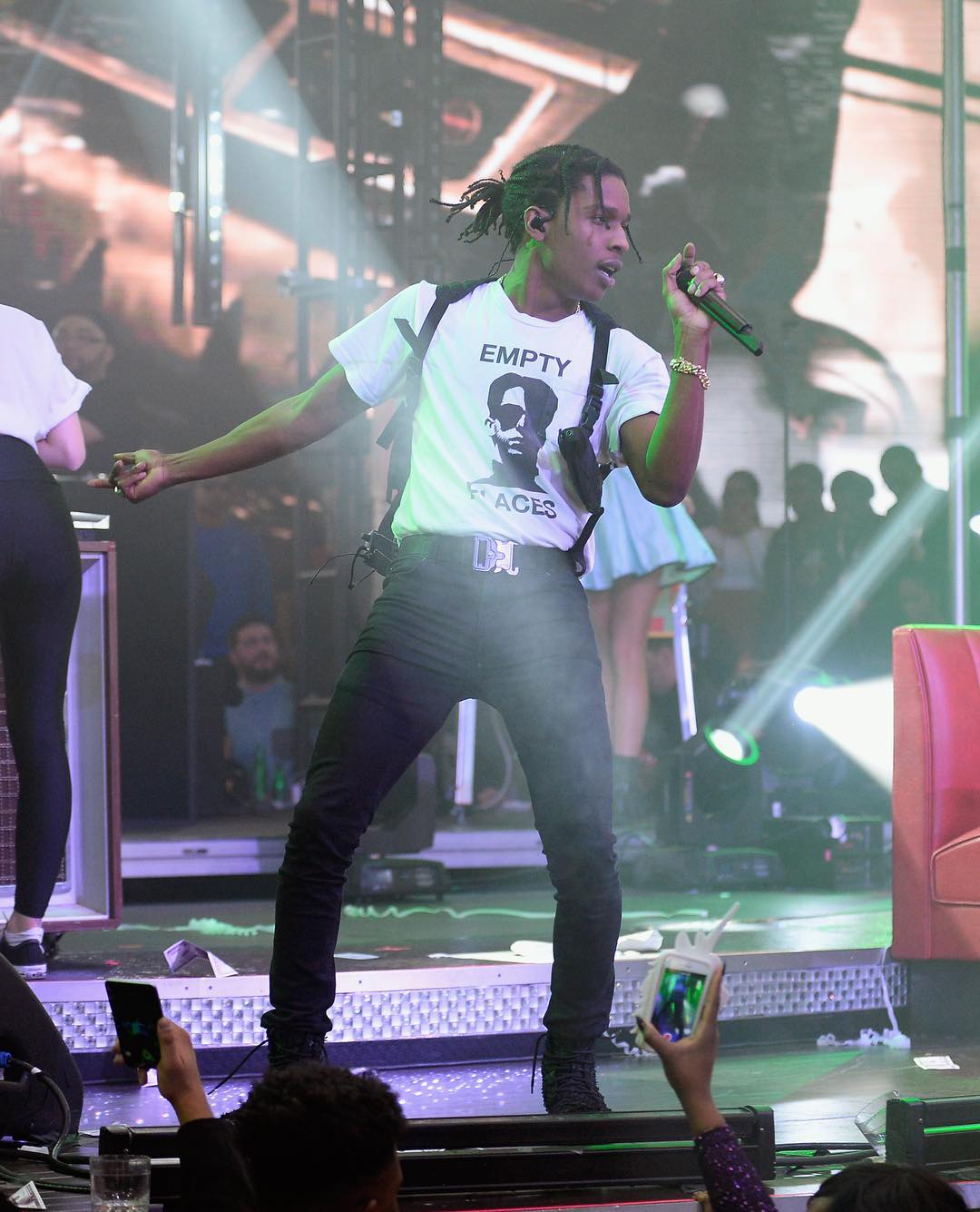 SHOP THE BELTSHOP THE SHOES 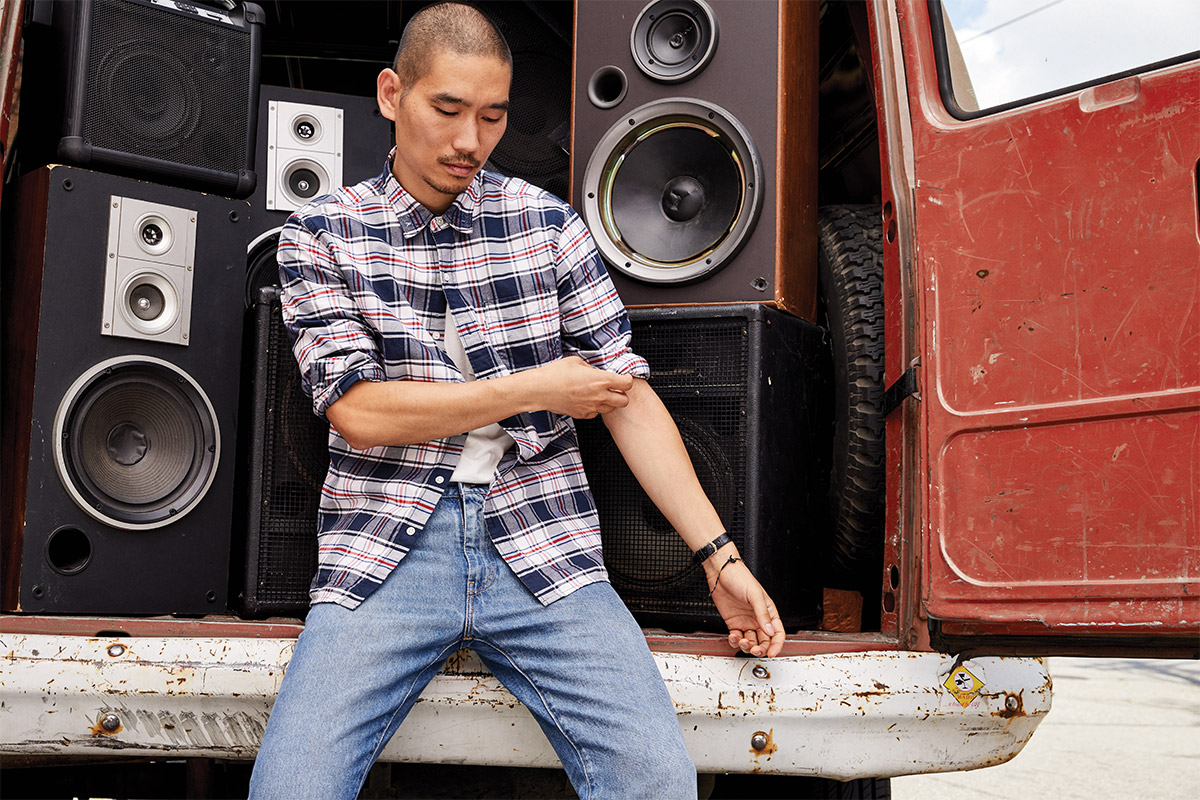