With his forthcoming album ‘Testing’ practically around the corner, the A$AP Mob frontman added to the hype by gracing the cover of Complex’s May issue, along with a conversation on the Harlem natives journey from his first album to now.

The ASAP Mob co-founder, whose last musical effort was a few years ago; 2015 to be exact, sat down with Complex Deputy Editor, Karizza Sanchez to speak about the process of putting his album together, what it was like working with Kanye West in Berlin and how it was as making his first solo album without the guidance of ASAP Mob founder, the late ASAP Yams.

One thing Pretty Flacko didn’t speak about in this cover story is his recently unveiled Under Armour sneaker, but he did express his interest in being a Creative Director at a fashion house one day and why it doesn’t matter if people are stealing his style. 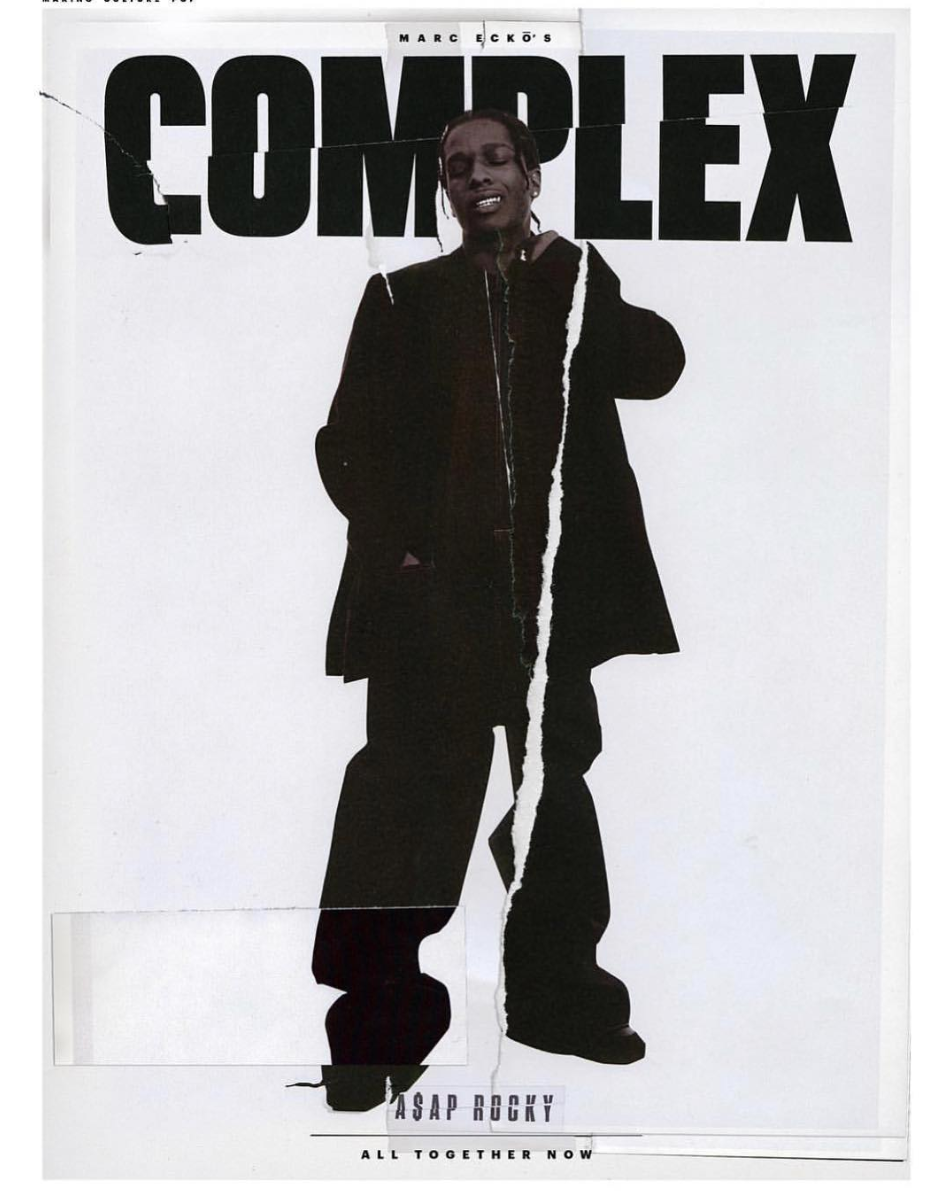 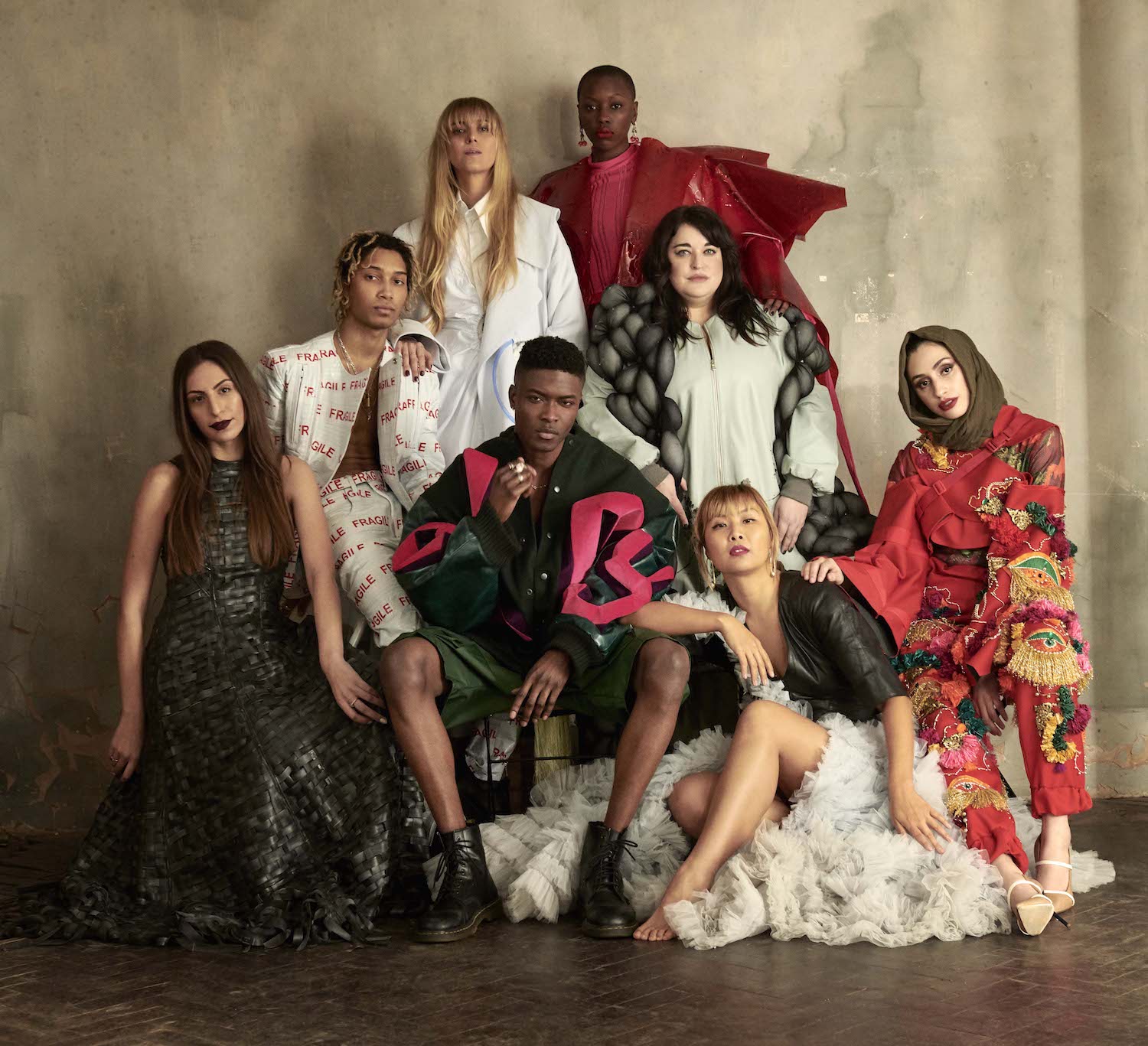