Celebrating 18 years as Amsterdam’s leading hip-hop festival, Appelsap has just released their 2018 campaign which sees a new gen of artists pays tribute to hip-hop heroes throughout the years.

Emulating popular musicians of both past and present, the series of imagery see’s the likeness of icons like 2pac, Outkast, the Notorious B.I.G, Eminem and much more recreated by their industry counterparts.

With a combination of both fresh and established artists slated to perform, 2018’s outing sees 3 stages come together, plus the SMIB Station. A testament to their reputation as a platform for upcoming talent, all stages are viewed equal to each other allowing each performer to shine on their own merit.

Taking place August 11th, you can pick up tickets for the festival on their website to experience artists like Famous Dex, Kojey Radical, Madlib and much more. In the meantime, check out the full lineup below alongside their 2018 campaign imagery. 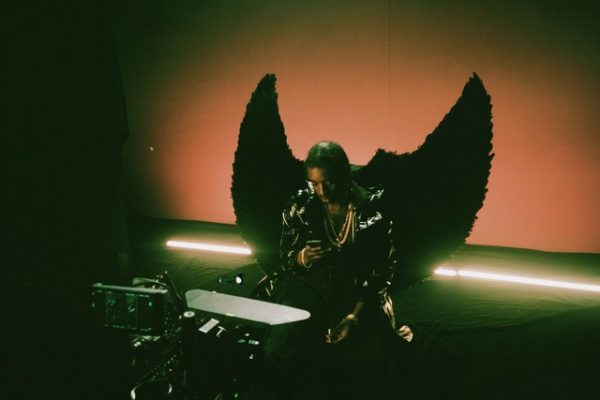 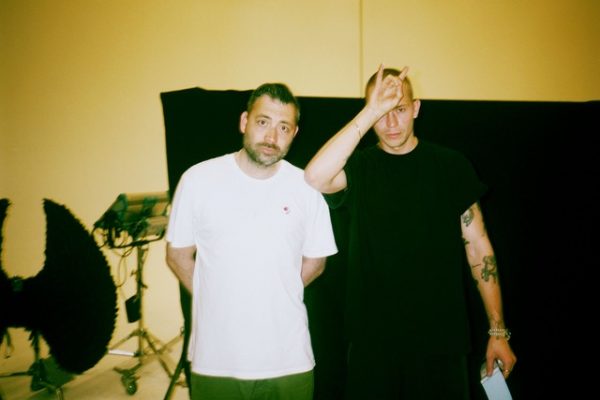 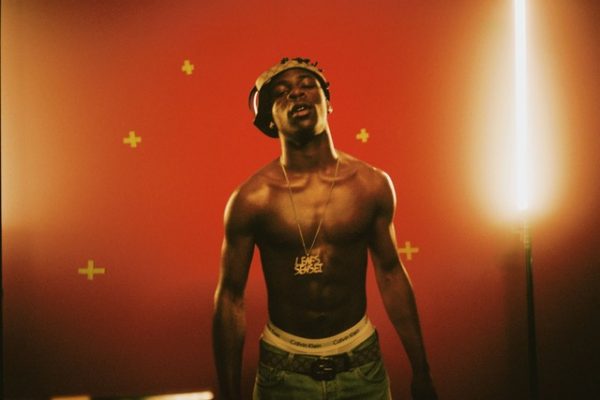 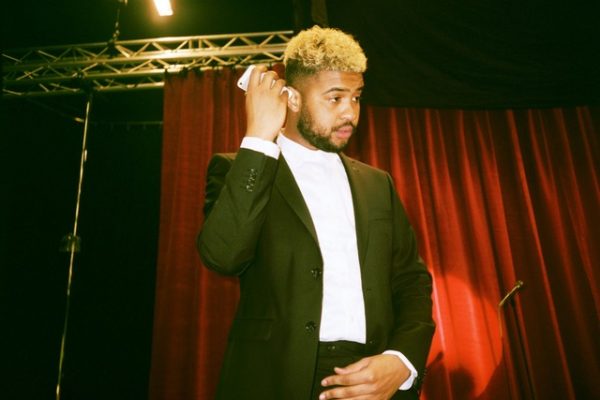 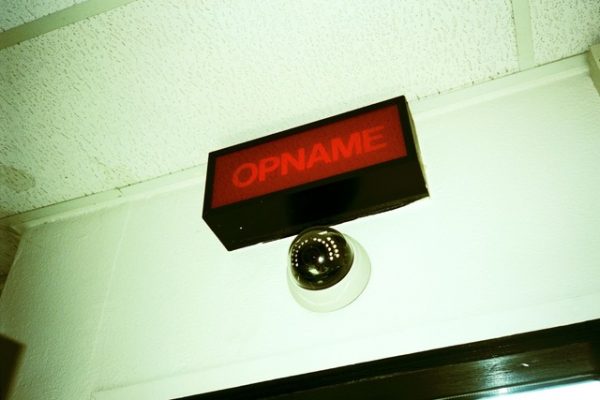 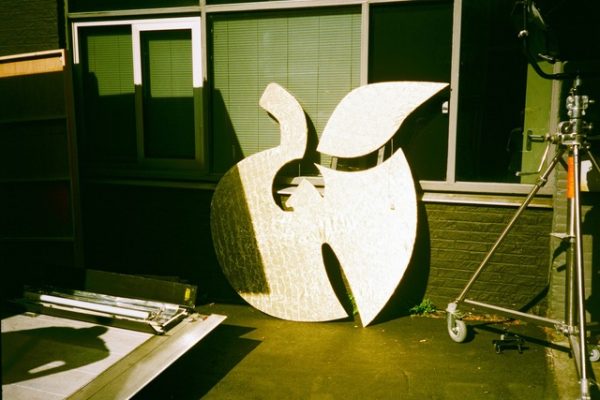 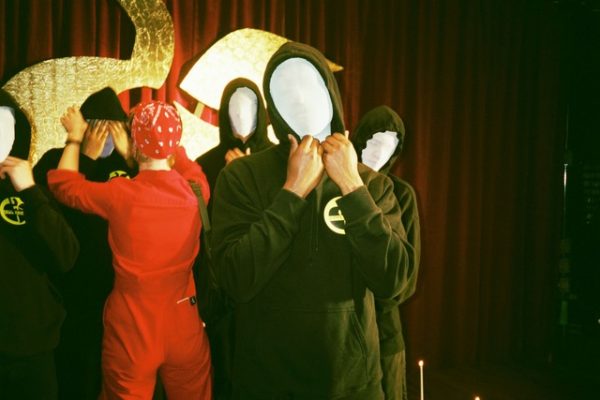 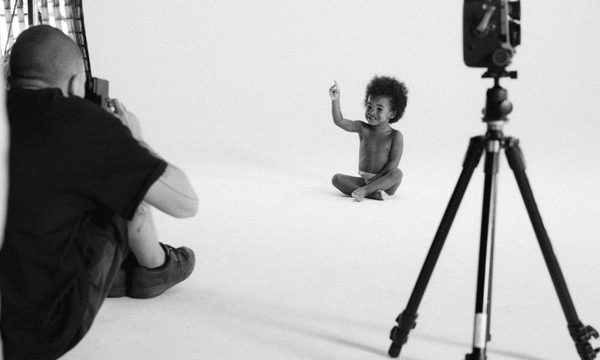 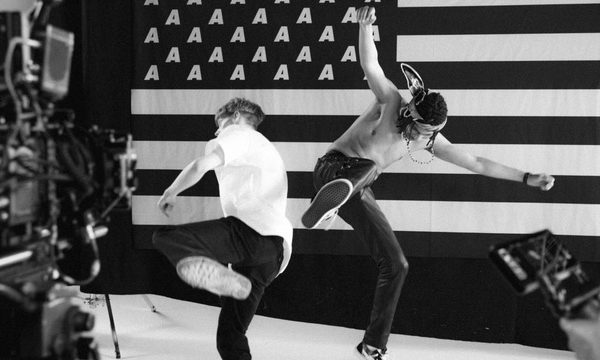 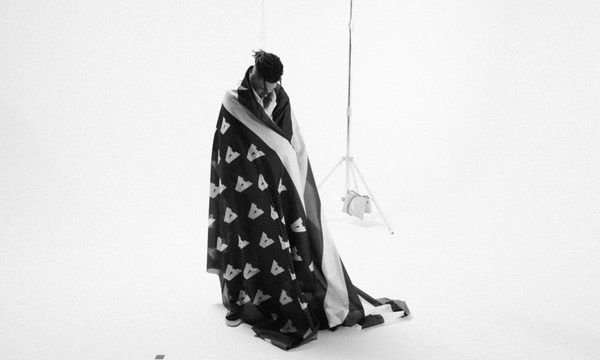 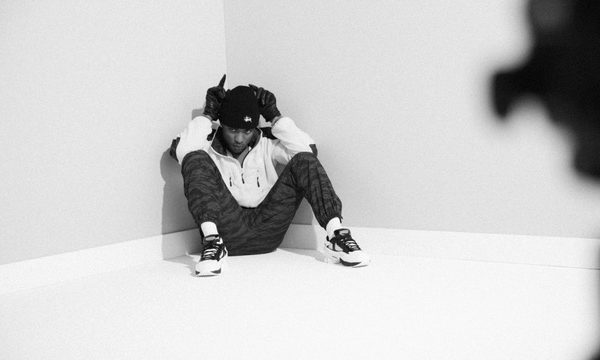 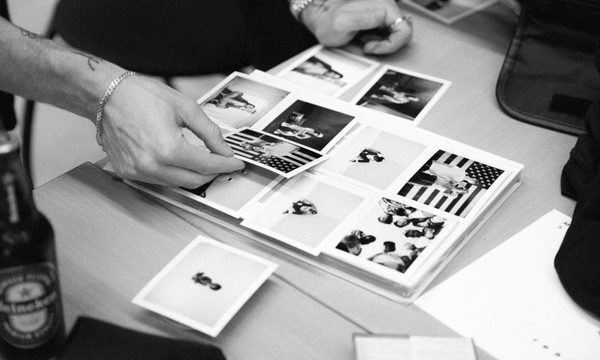 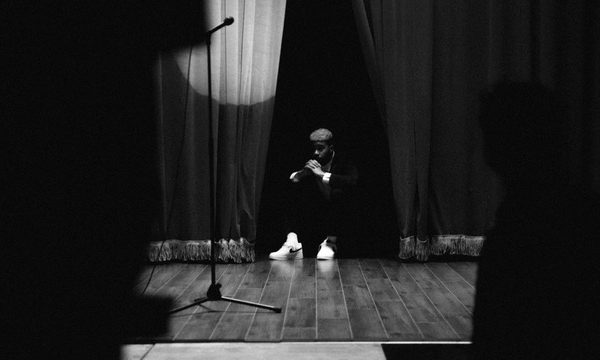 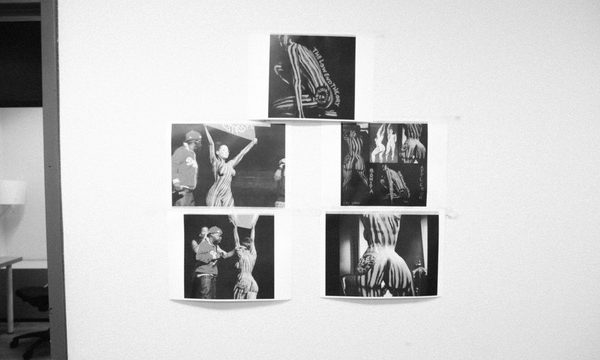 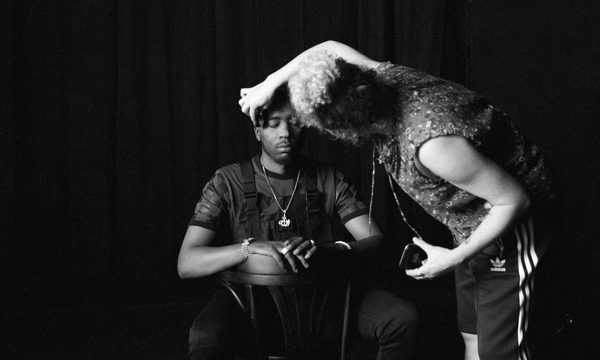 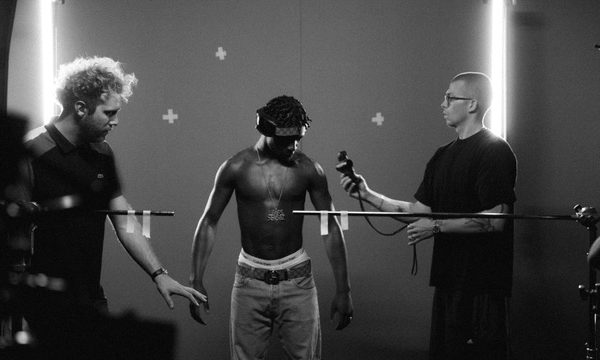 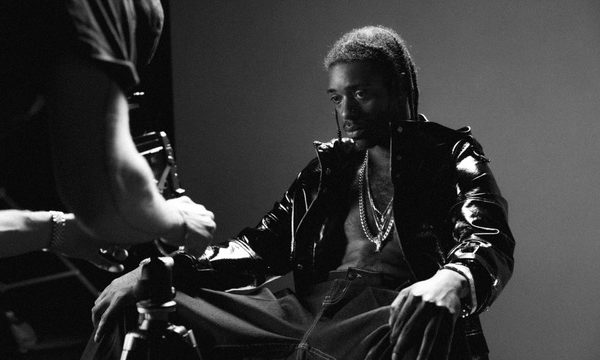 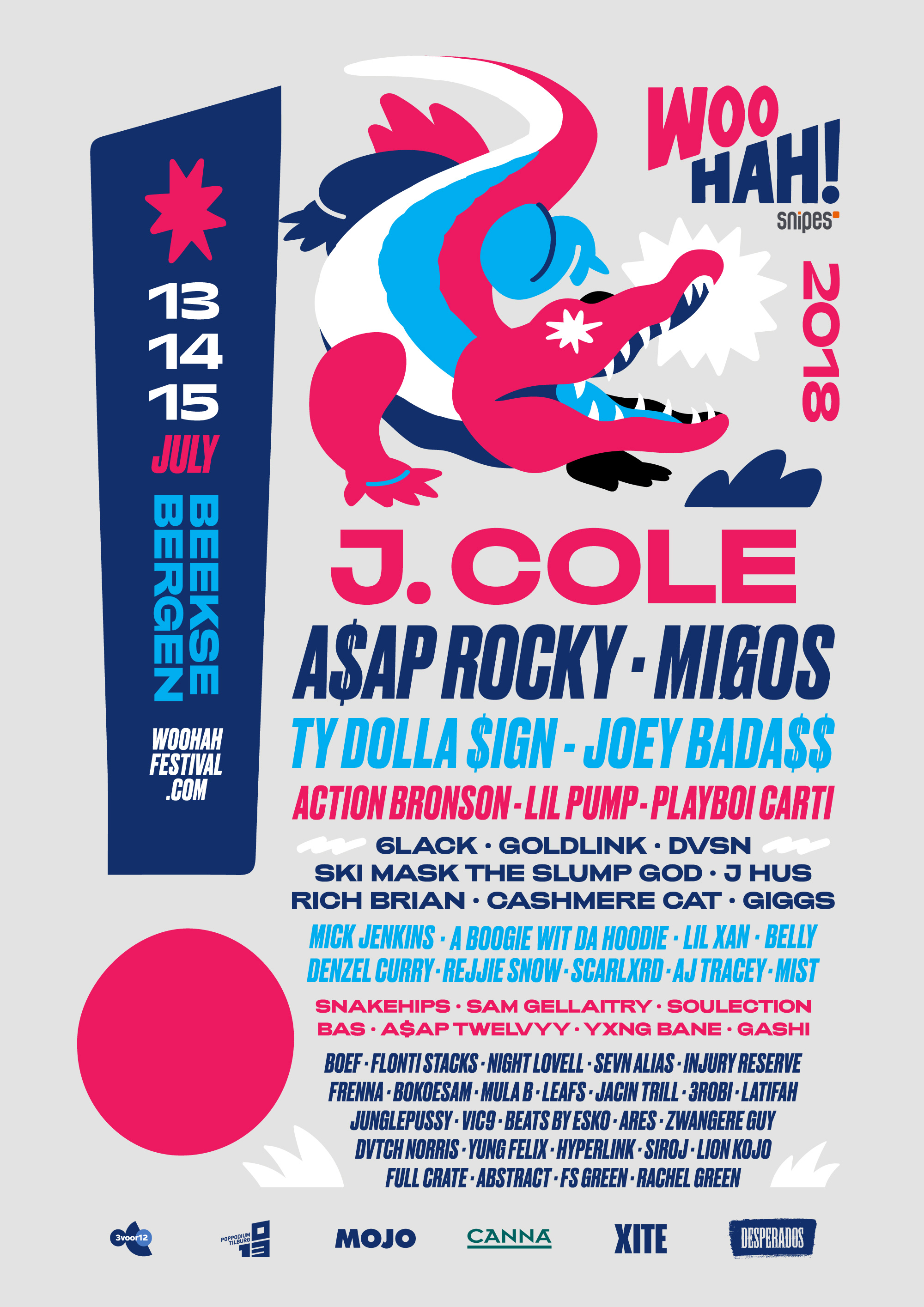