Set just around the corner from Victoria station among a slew of newly opened restaurants and storefronts, Greenwood London has set their sites on the often underserved area of sports bars with an air of sophistication.

Spacious, contemporary and well-designed, it’s the kind of place you could bring the family for a meal – which is not a compliment afforded to most sports television led establishments.

While upstairs serves as the main sports hub (five screens, projector… you get the idea), downstairs is more of a relaxed atmosphere with a centralised bar, an abundance of seating and the unusual, but tremendously practical, addition of an in-house barber.

When it comes to food, once again, Greenwood’s offerings are yards above what you’d be accustomed to at similar destinations. Sumptuous starters like crispy chilli squid and Korean chicken wings are followed by equally delectable mains like their buttermilk chicken burger (see below) or teriyaki salmon which would stand alongside that from any Asian restaurant in the capital.

Expectedly, when considering your tipple of choice, there are an expansive selection of beers, stouts, IPA’s and bitters on offer to satiate those who fall into the stereotypical sports drinkers category. That being said, wine and cocktails are no less considered with an equally vast offering of both – and not your tokenistic selection either.

As with any successful destination, the cherry on the cake comes in the form of the staff. Just as informed about wine and food pairings as they are the daily sports offerings, it’s a combination they clearly considered when seeking suitable staff. Our waitress, Aira, was nothing short of the perfect combination of approachable and efficient – a metaphor for Greenwood, you could say?

Call 02030581000 to book or visit www.greenwoodlondon.com for more information. 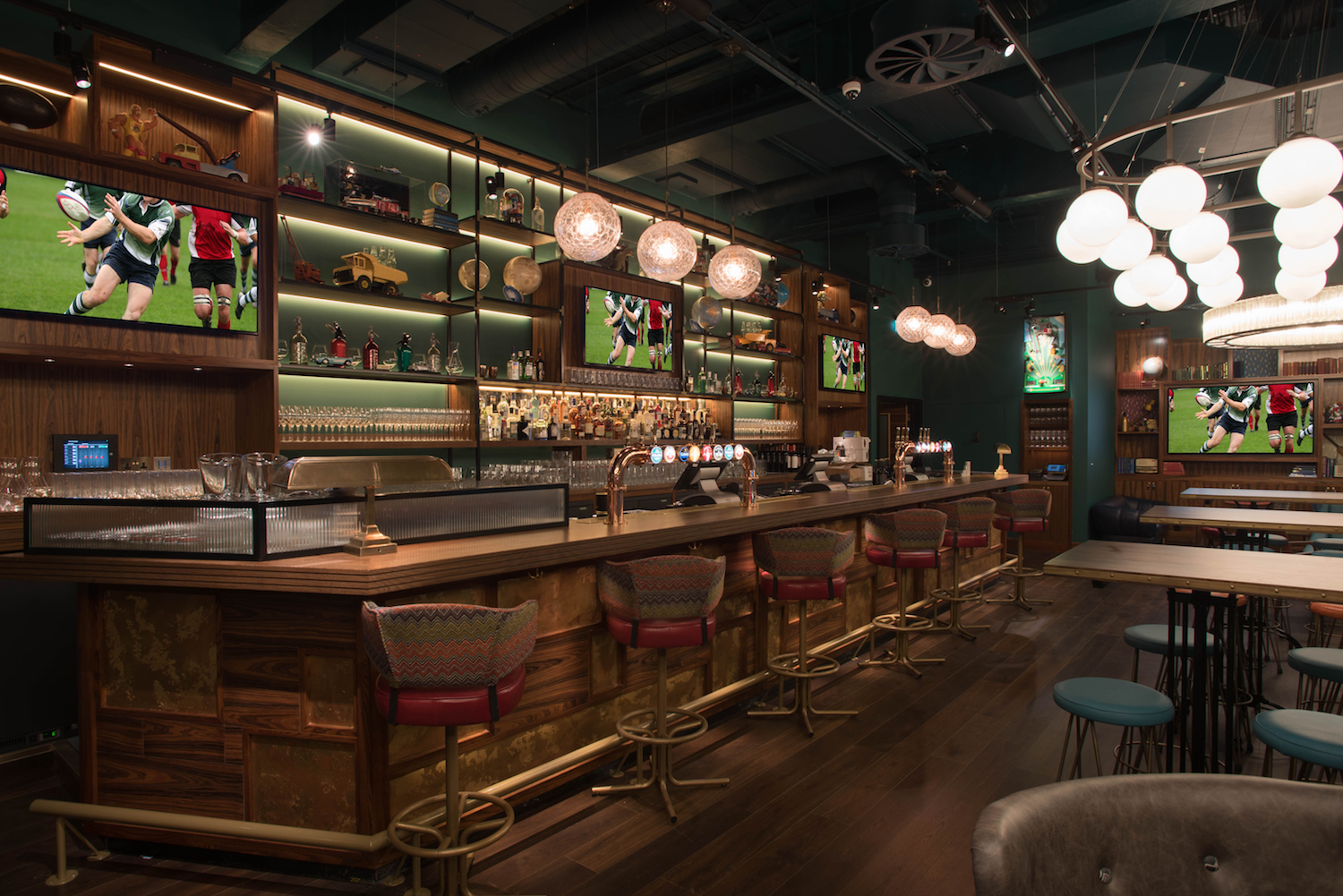 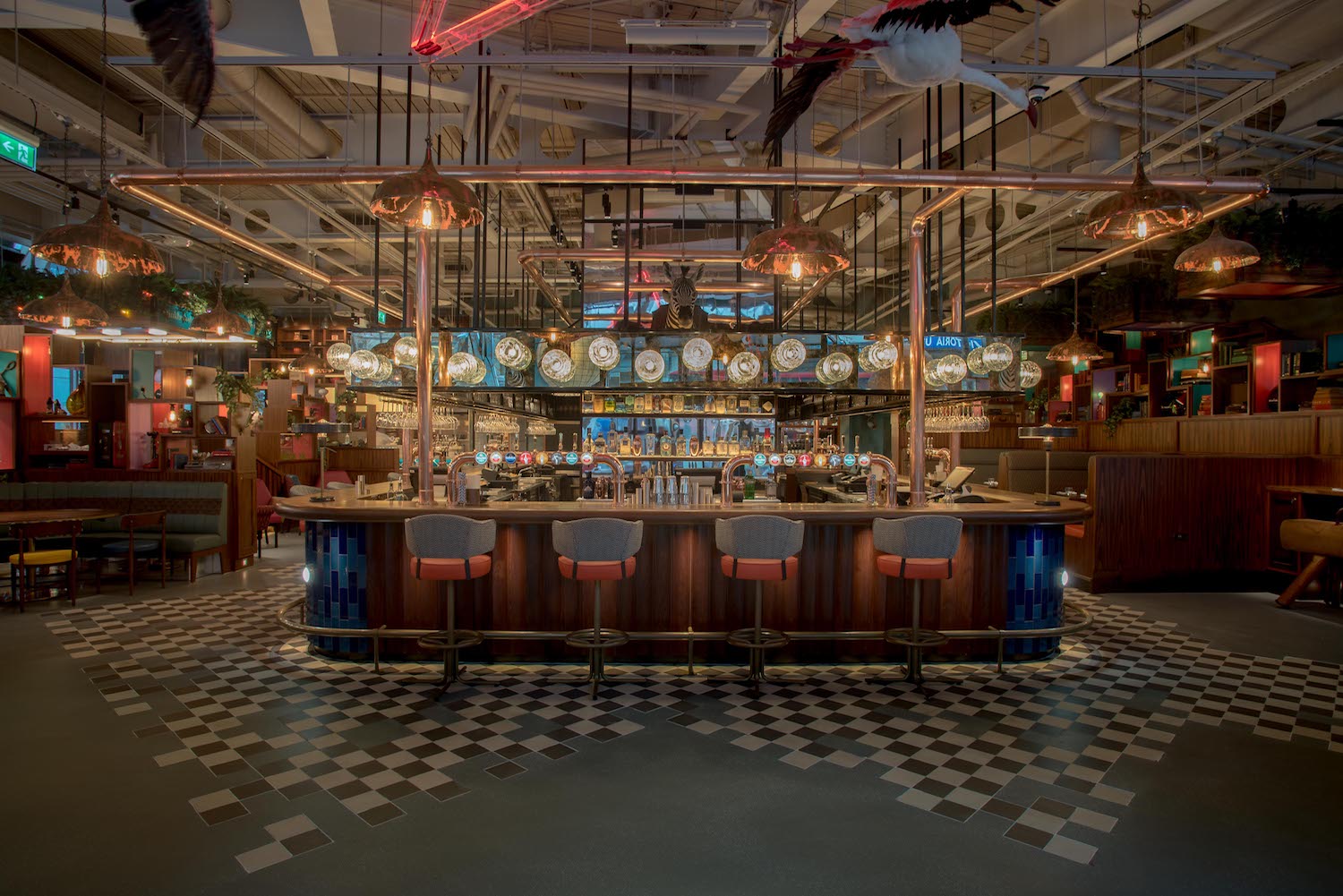 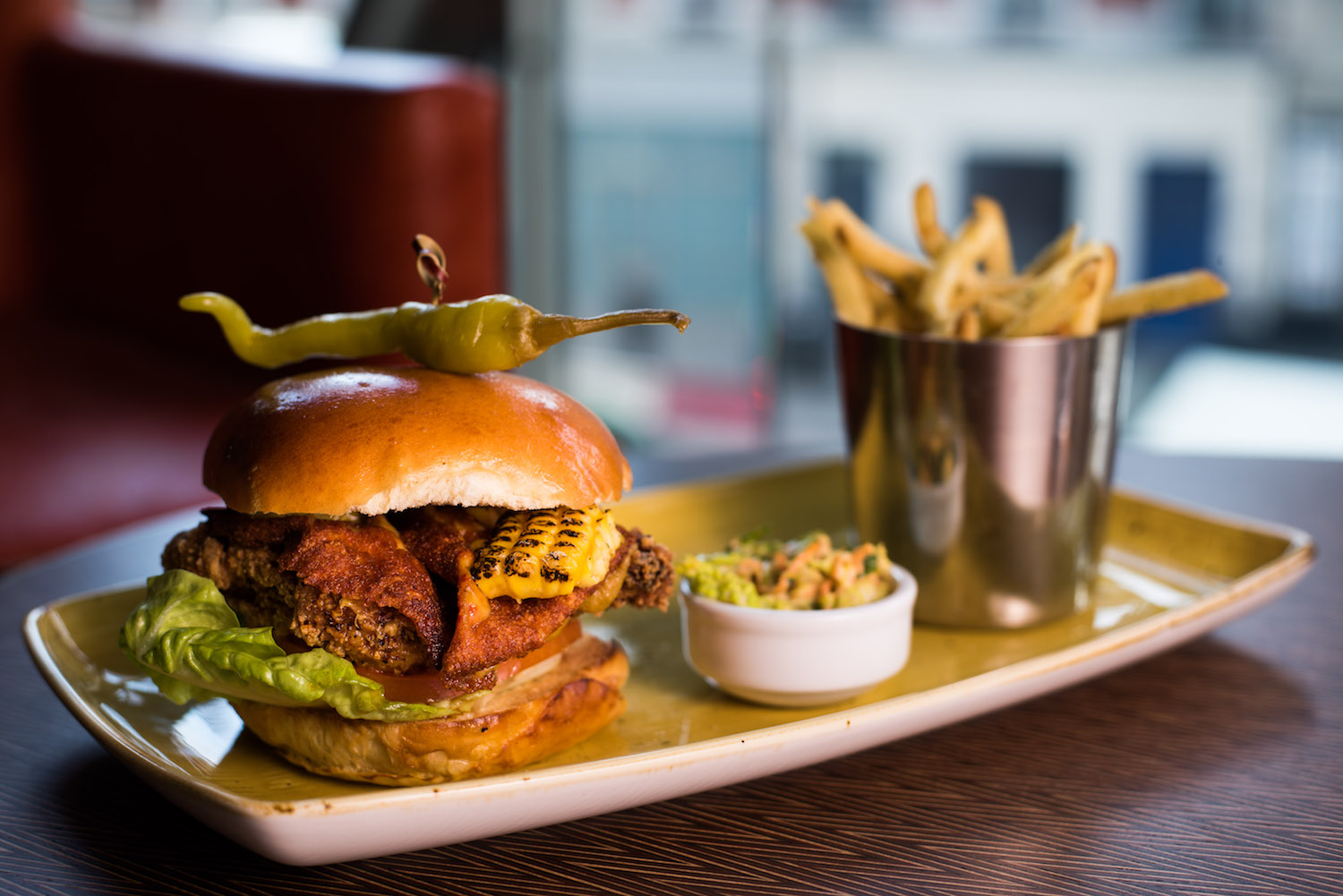 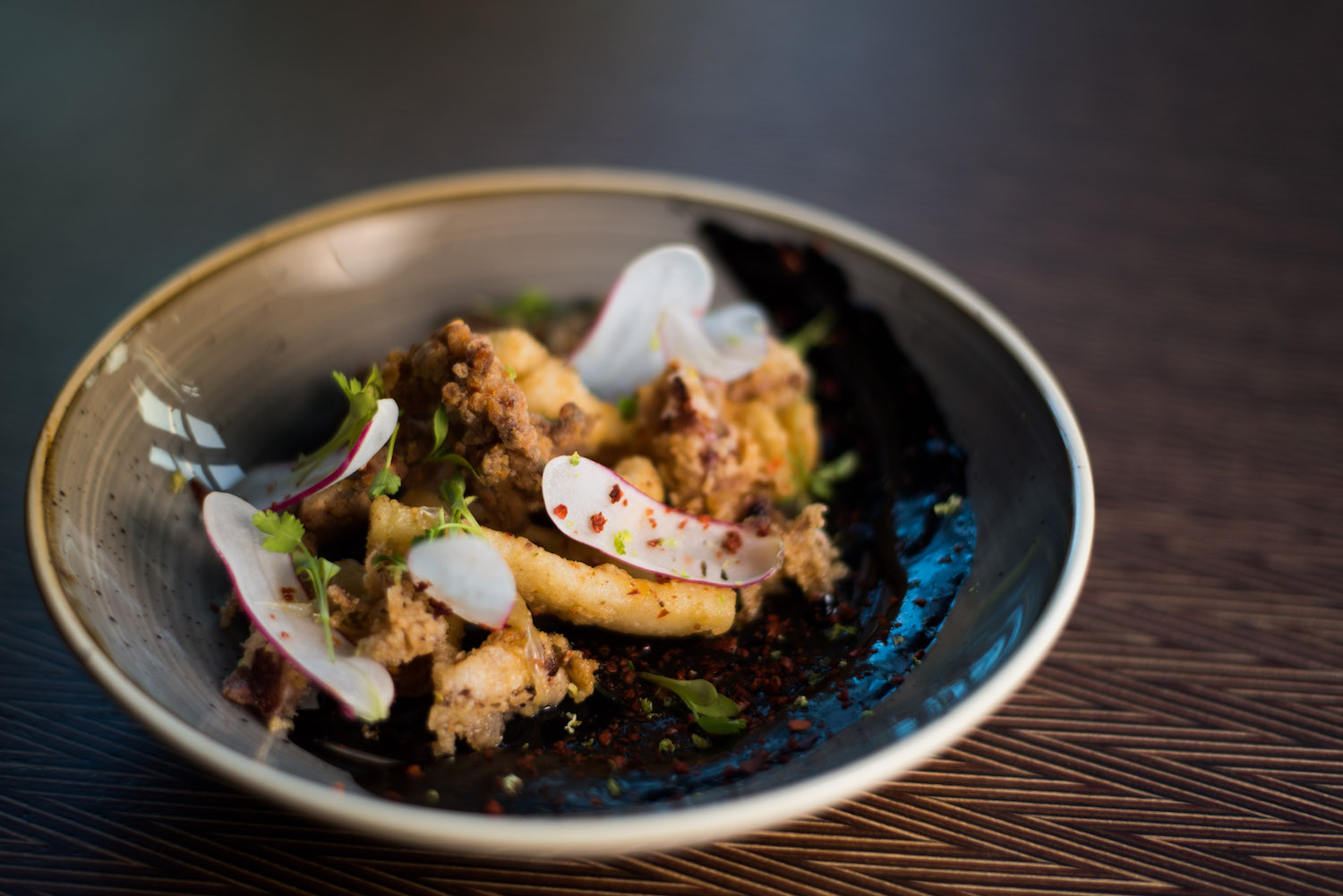 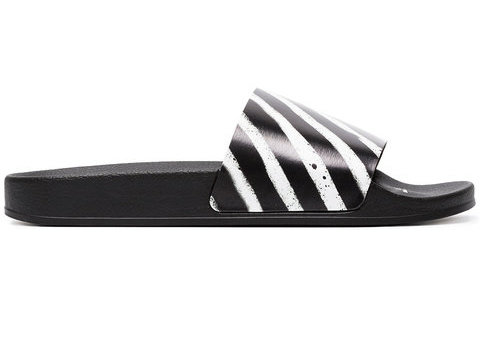