Fresh off the release of his Sk Airmax 97 BW collaboration with Nike, Skepta is back teasing us with a new collection from his Mains clothing line.

The London native debuted his design talents in 2017, transforming the basement of Selfridges into a Moroccan souk to launch his Mains clothing line which he describes as ‘A premium contemporary unisex brand’. Not much has been revealed about the upcoming collection but lookbook images show white tracksuits featuring blue and red stripes down each side, matching Skepta’s new Nike collab.

AMBUSH® founder and Dior Homme jewellery designer, Yoon Ahn who has collaborated with the Grime MC previously, revealed through Twitter that she has also contributed to the new line. Yoon, who created the Padlock chain which has become Synonymous with Skepta, tweeted that she ‘got to create a special padlock for this.’

The new Mains collection is set to drop via the Mains web store on June 1. 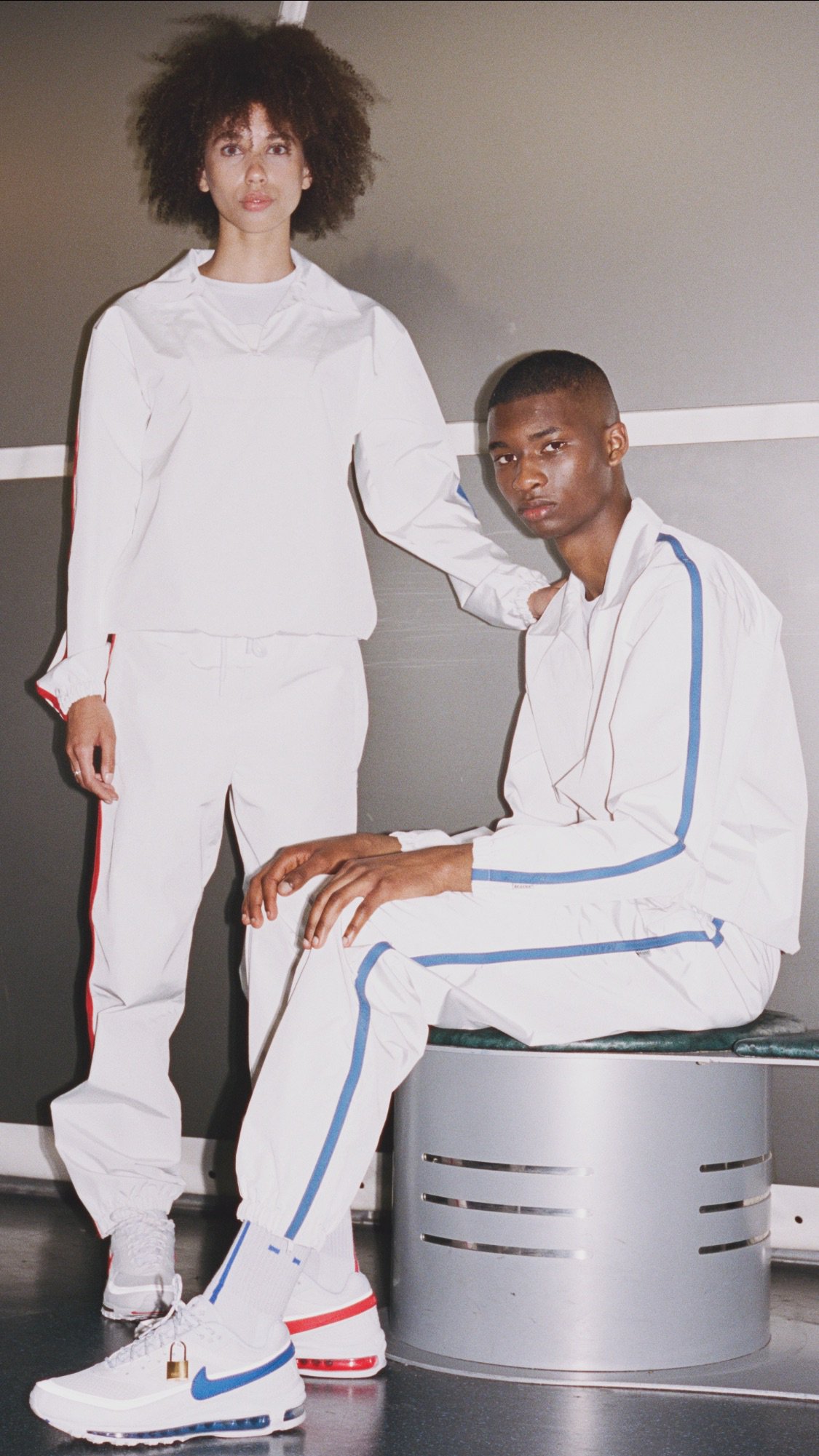 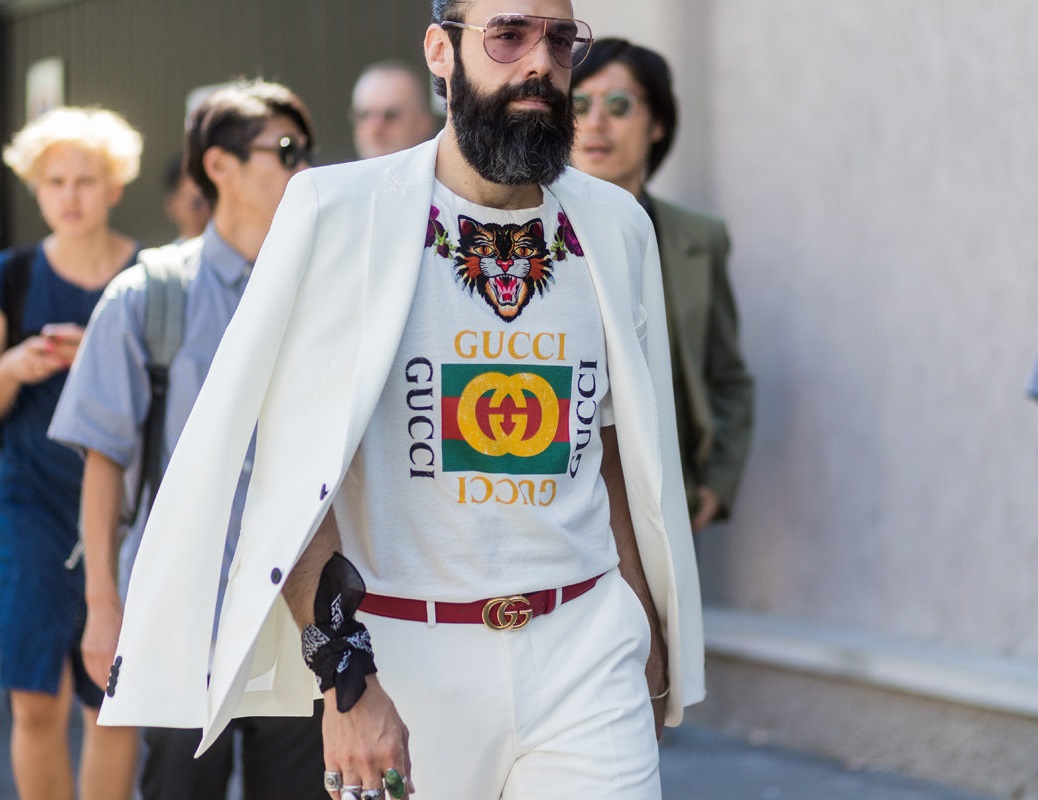 Gucci is Now Set to Show Their SS19 Collection in Paris

Gucci is Now Set to Show Their SS19 Collection in Paris