Places + Faces, a brand that grew from a popular Tumblr page to being a cult lifestyle label, has teamed up with Seoul based eyewear brand Gentle Monster to produce three new colourways of Gentle Monster’s iconic Tazi frame sunglasses.

The limited edition collaboration sees the Tazi shades appear in three exclusive colours; red, black and green, with the Places + Faces logo and inner branding, alongside a special edition case, which comes with a clear photo card insert. Known around the world for their party hosting abilities, Places + Faces celebrated its 5-year anniversary and the launch of the collaboration with a party at East London’s Oval Space with artists like Goldlink, Suspect, Octavian +Sounds, Jets & other special guests providing the vibes.

The Tazi sunglasses will be sold at Gentle Monster flagship stores, also at the Places + Faces pop-up store at London’s Protein Gallery.

See the collection in the images below: 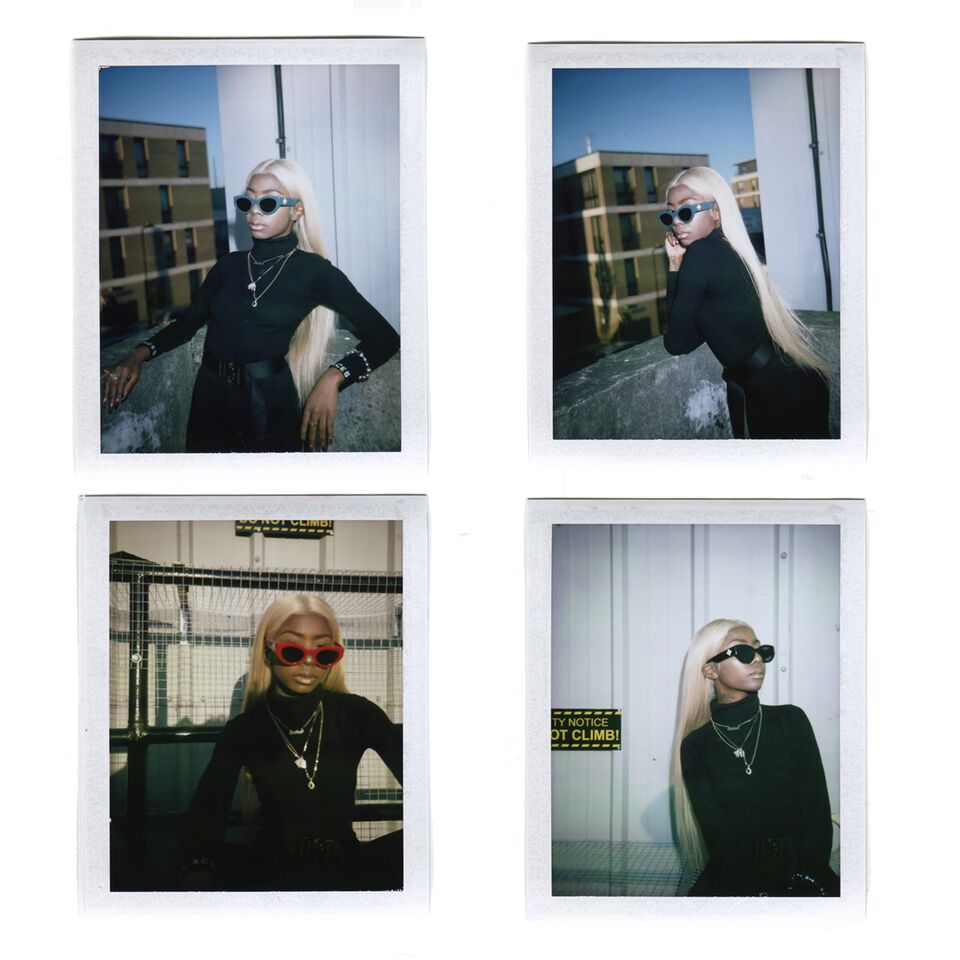 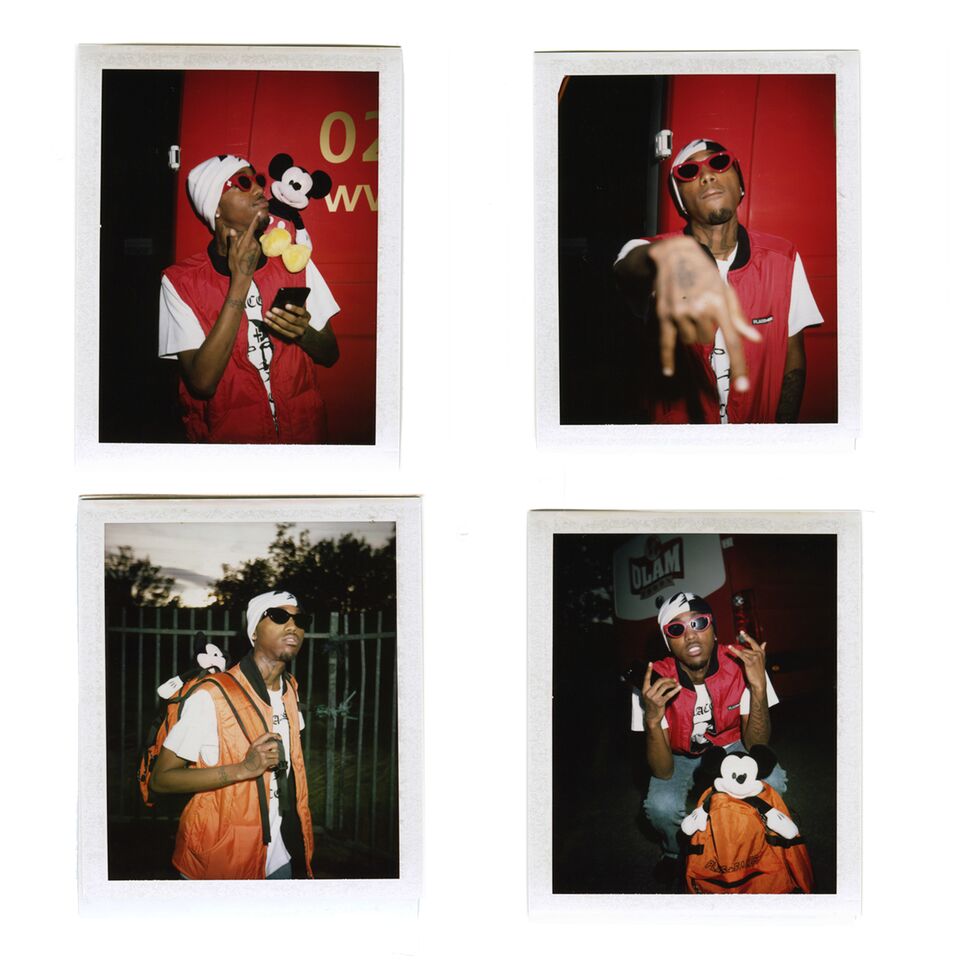 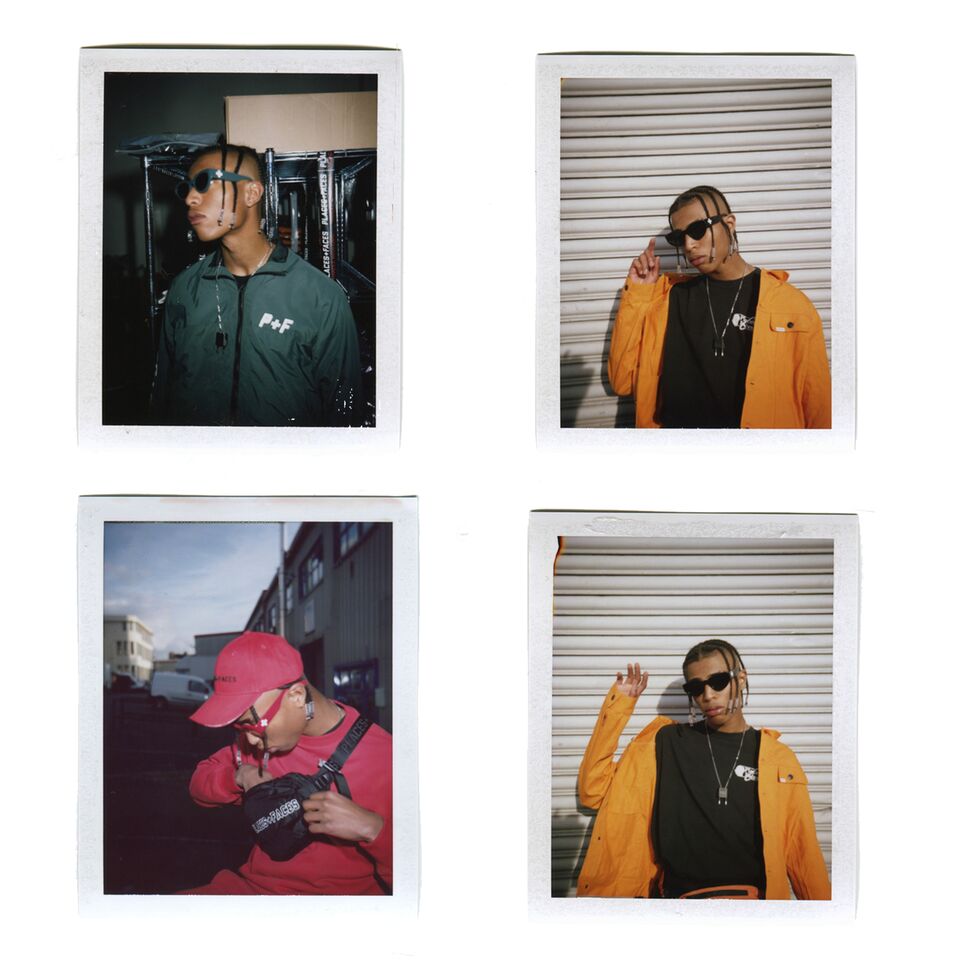 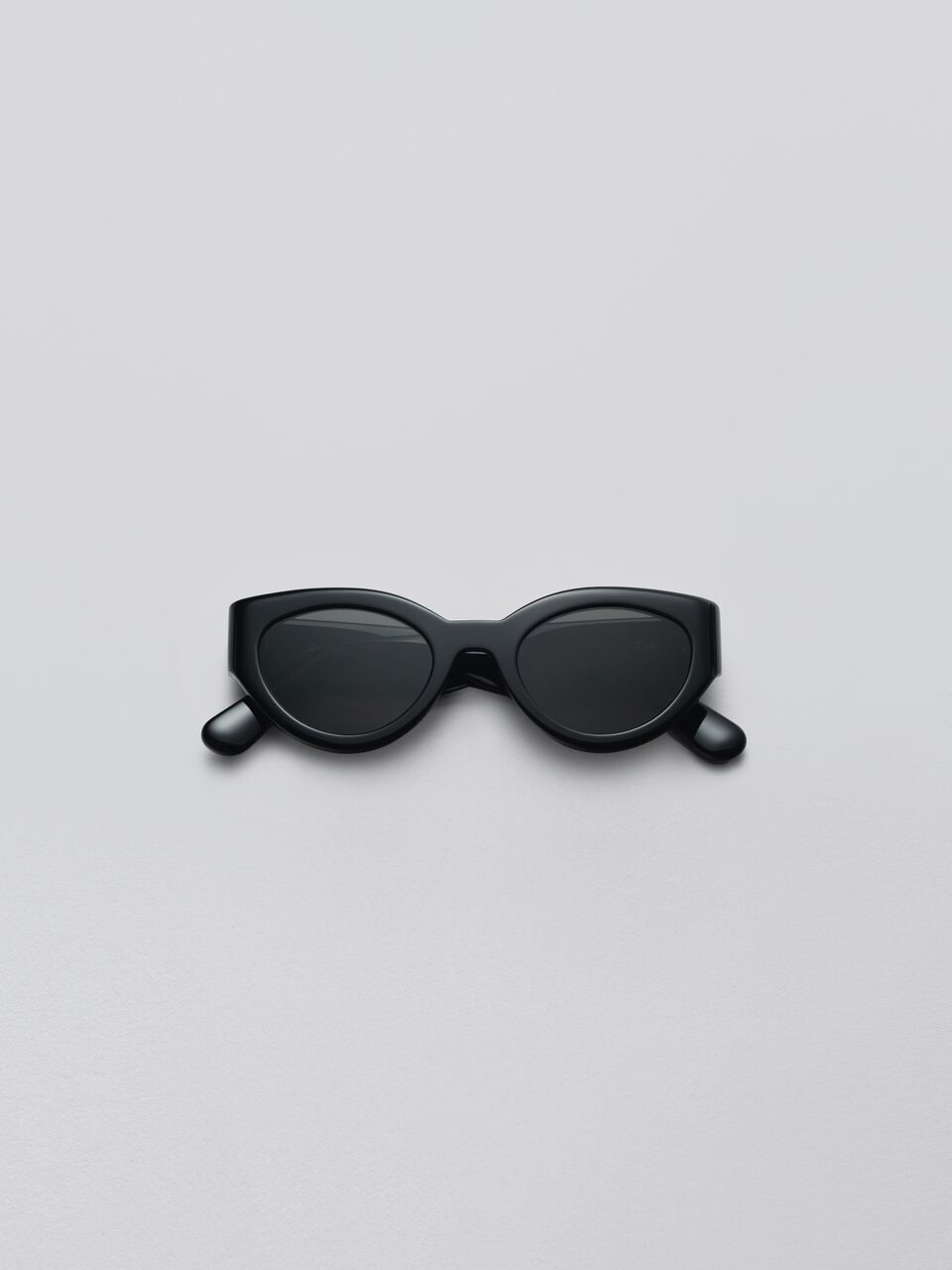 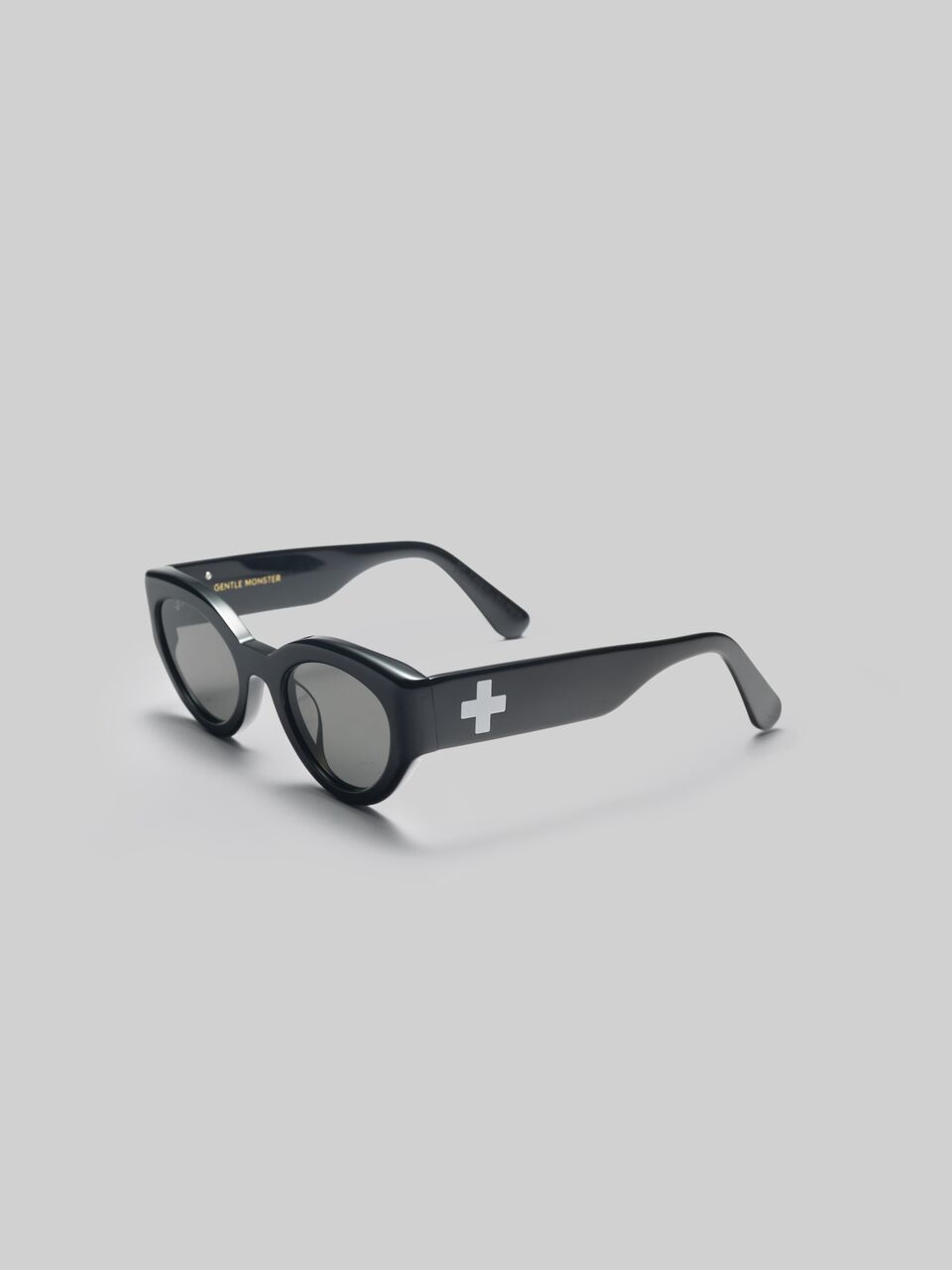 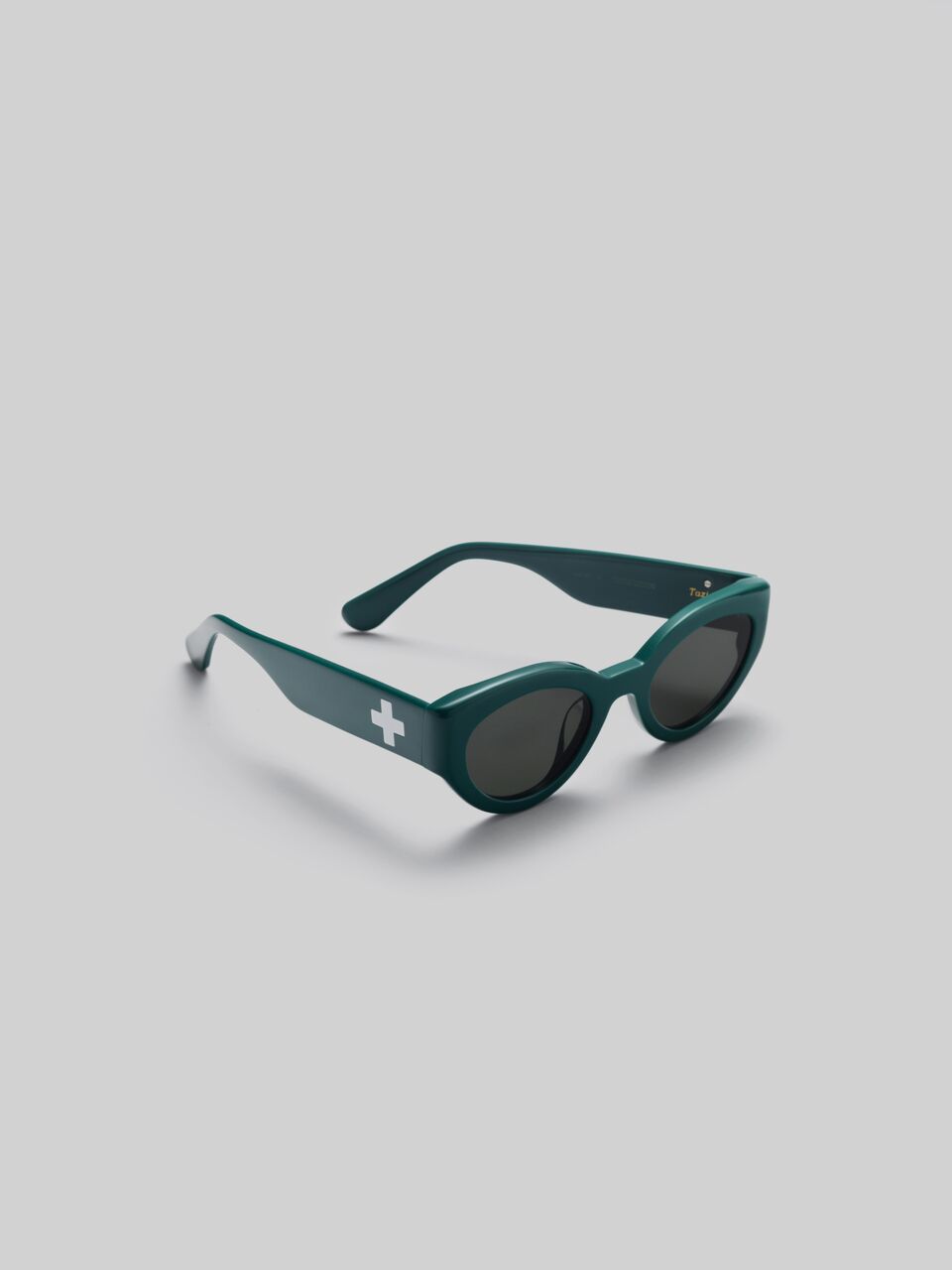 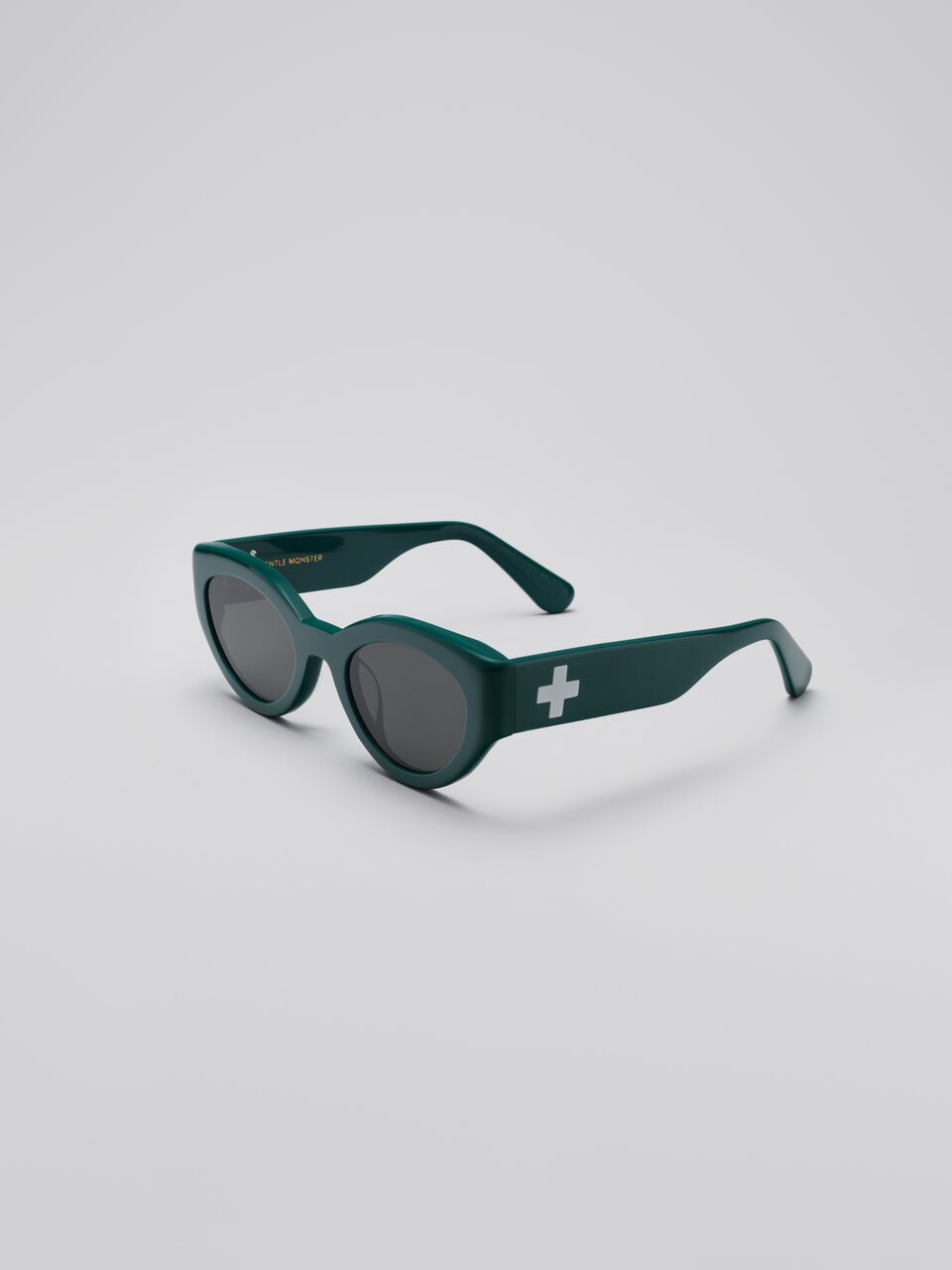 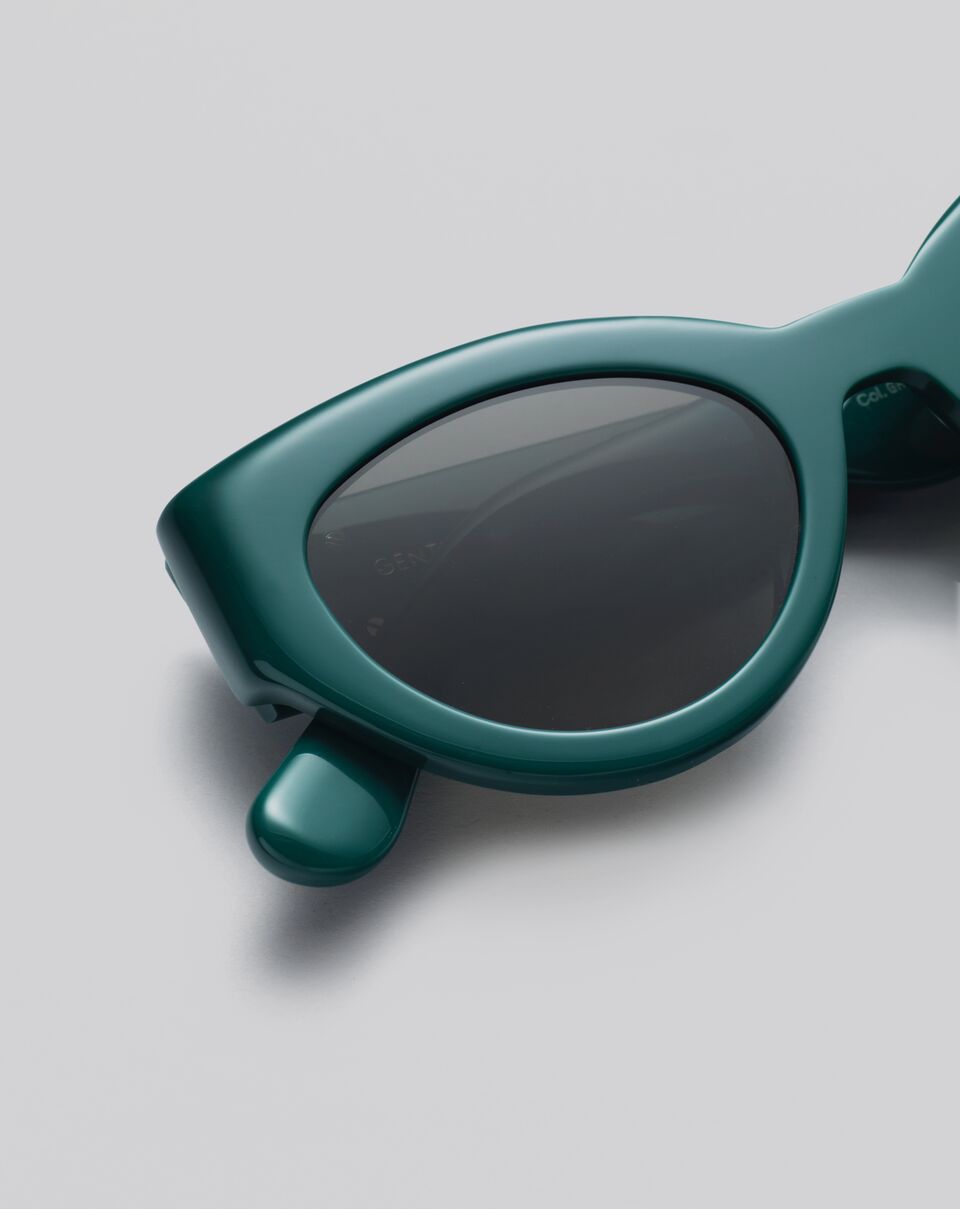 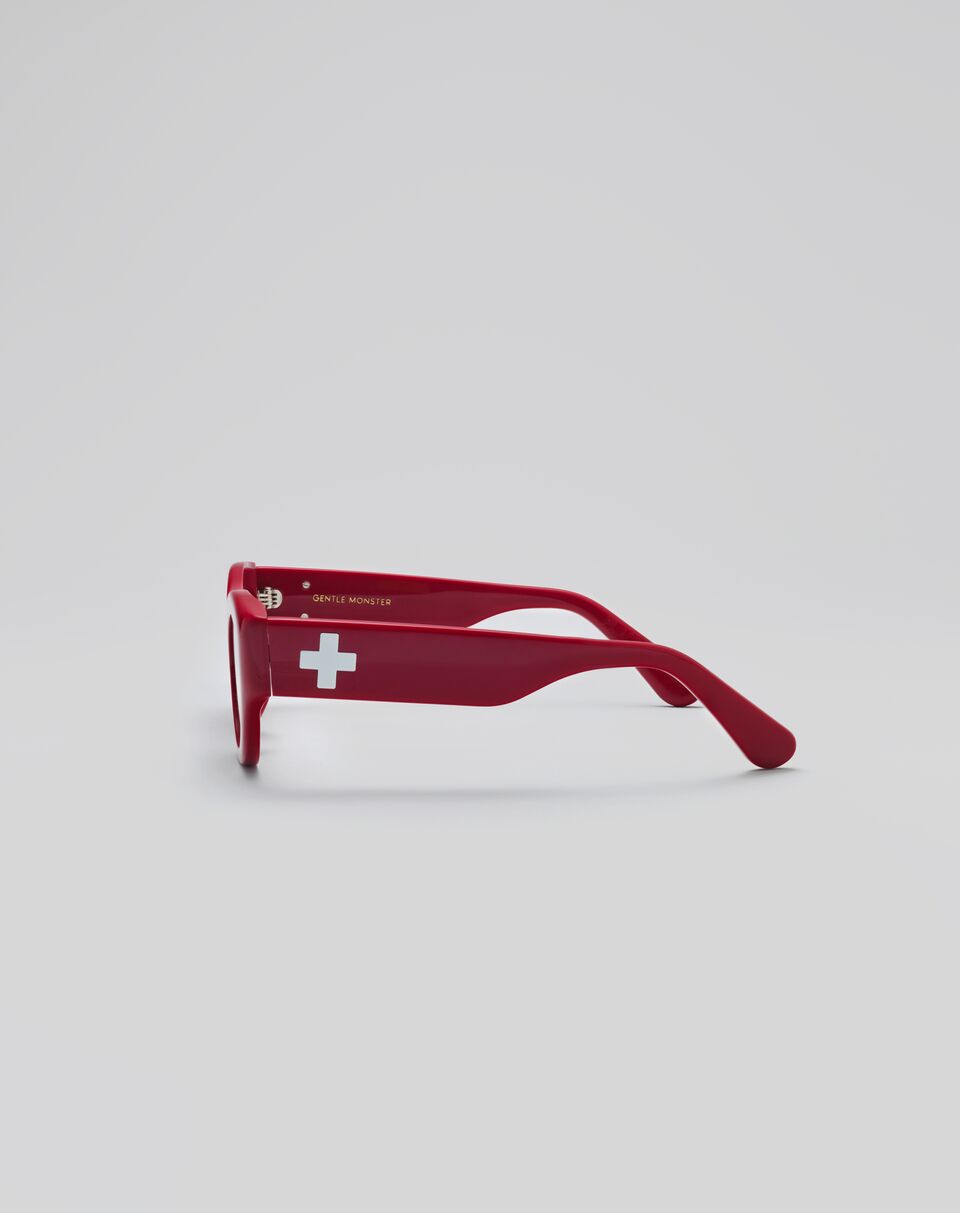 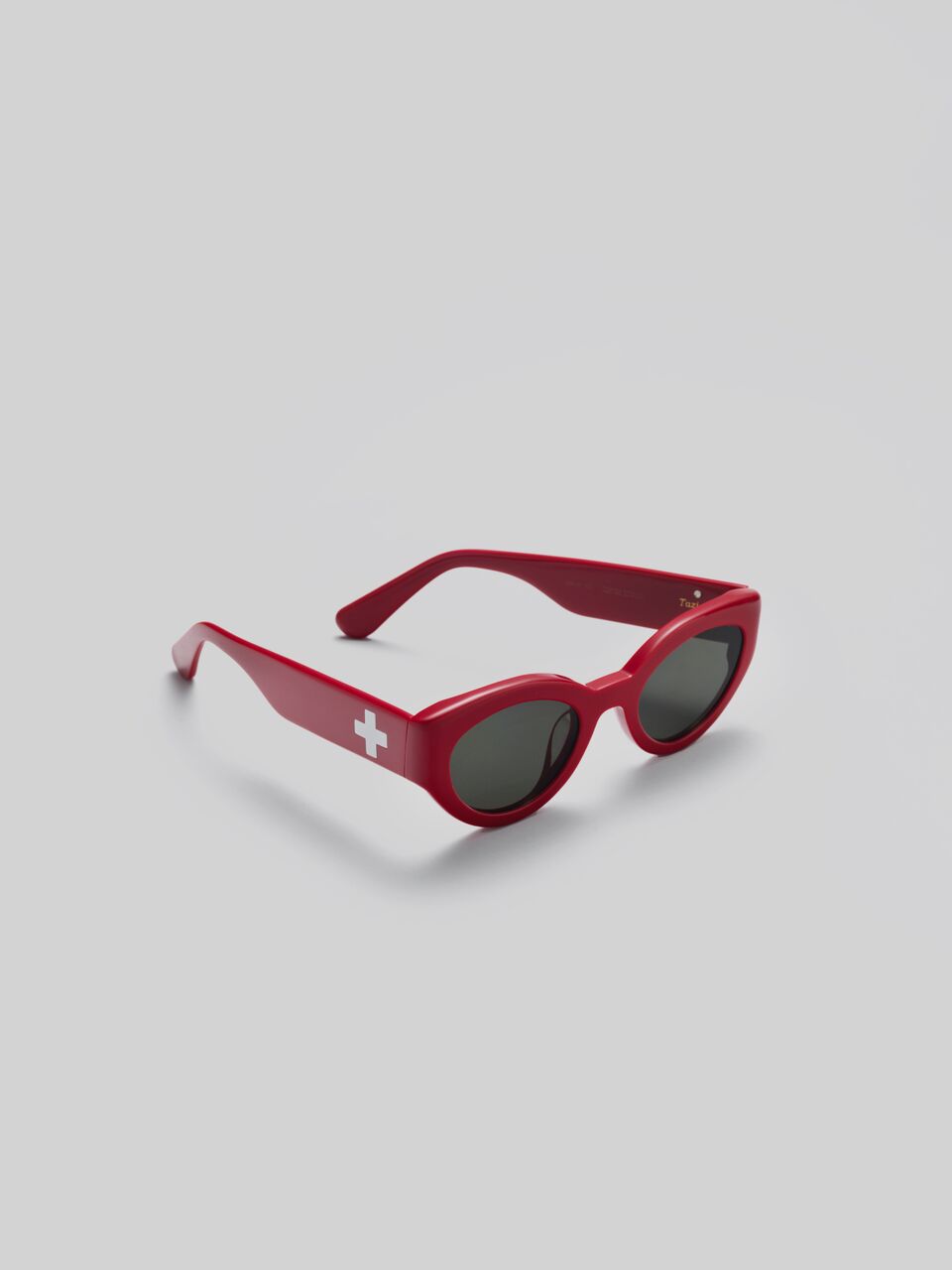 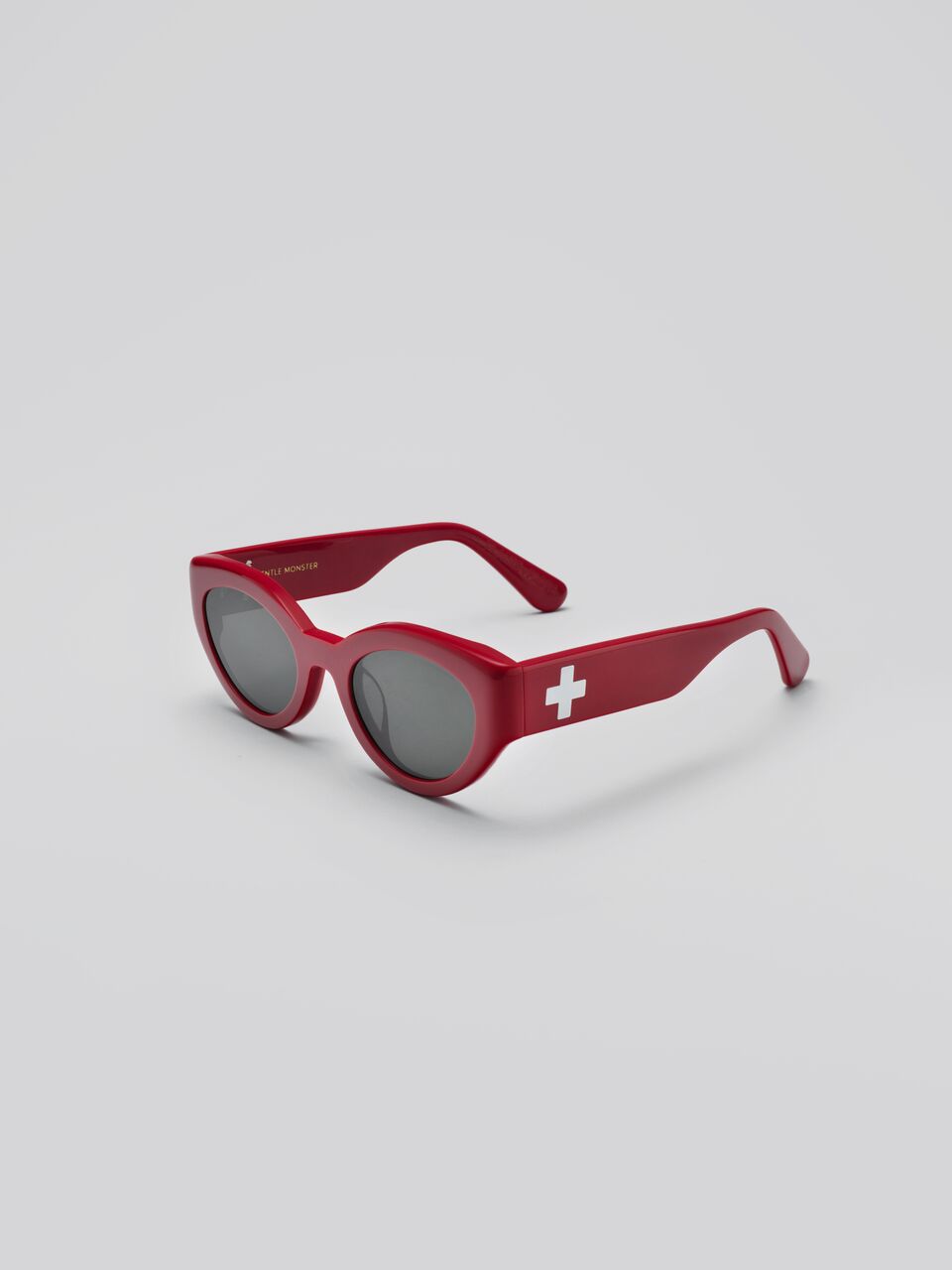 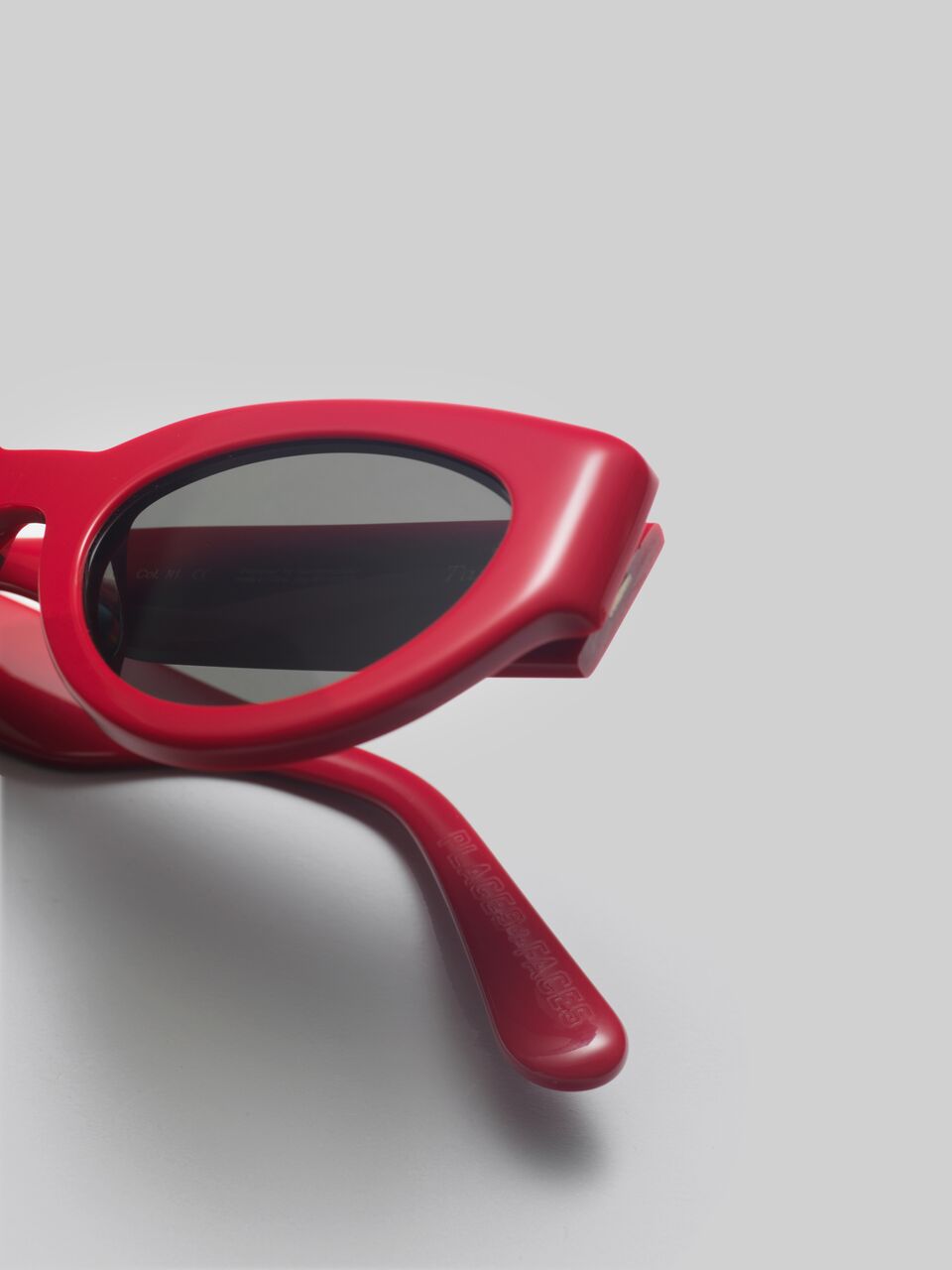