Straight after the Belgian designer’s collab with Eastpak had official imagery dropped, it appears yet another one of Raf Simon’s ongoing collaborations has received similar treatment. Specifically, images of Raf’s work with his longtime partner adidas has surfaced, consequently allowing us to take a look at what we cant expect as a part of their SS19 offerings.

As for what to expect, the images showed Ozweego sneakers that have been reworked with what appears to be sci-fi in mind. This has embodied itself in a smooth and almost detail-less midsole and lower-upper that wears a metallic coat while the rest of the shoe sports a similar build to what we have seen  but adorned in only one solid colour. The colourways that have been shown being cream, red, pink and black. Take a look at the pairs below and stay tuned for more info as the story develops. 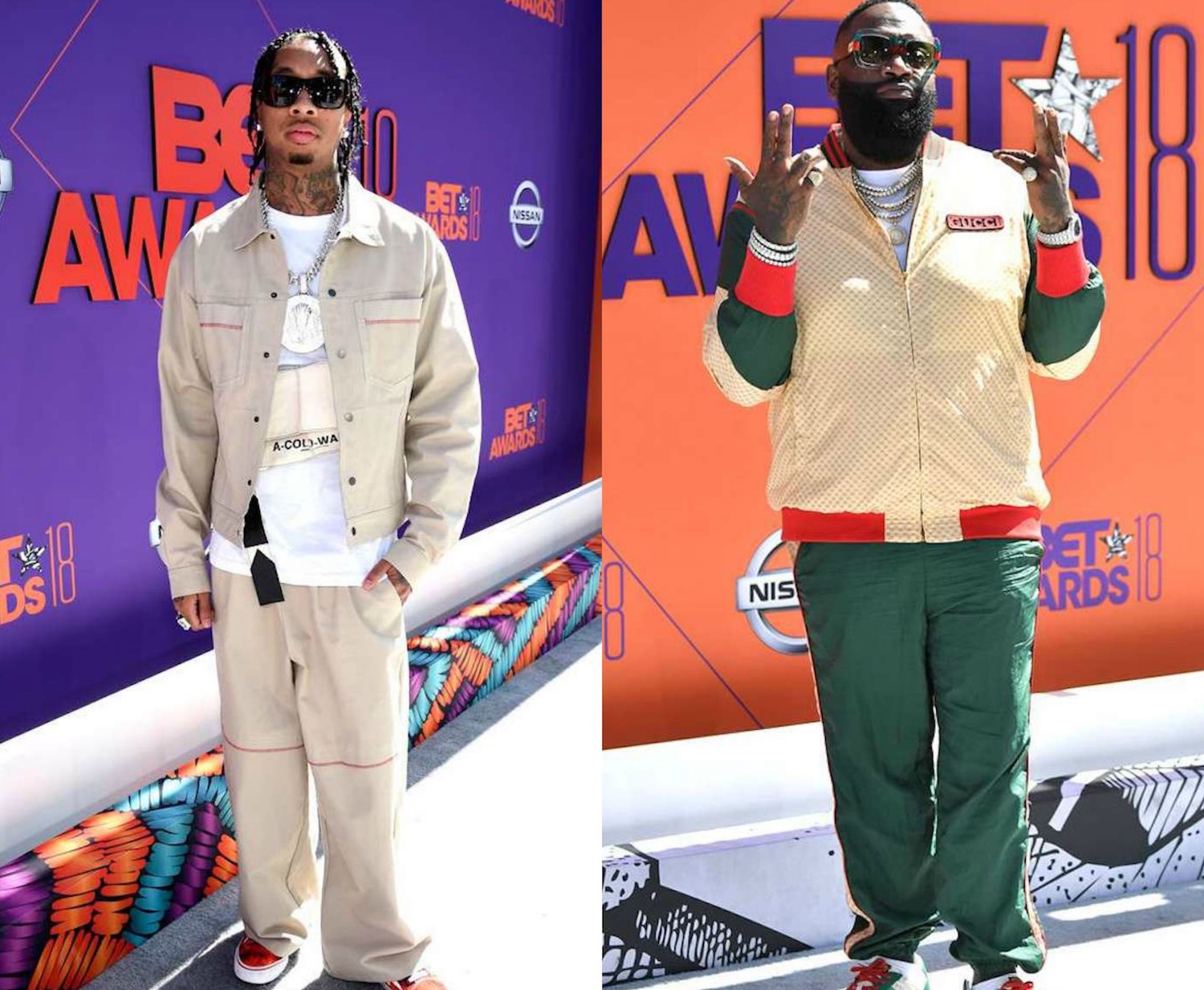