Earlier this year, Matthew Williams’ ALYX Studios announced the brand had officially changed its name to 1017 ALYX 9SM, and followed up this news with its Spring/Summer collection debut, at Paris Fashion Week, back in June.

This upcoming collection is bursting with notable collaborations, with the likes of; Nike, Mackintosh ad more. Today, 1017 ALYX 9SM released “ENDLESS” – a runway film to accompany the all-new SS19 capsule.

Take a look at the “ENDLESS” runway video below. 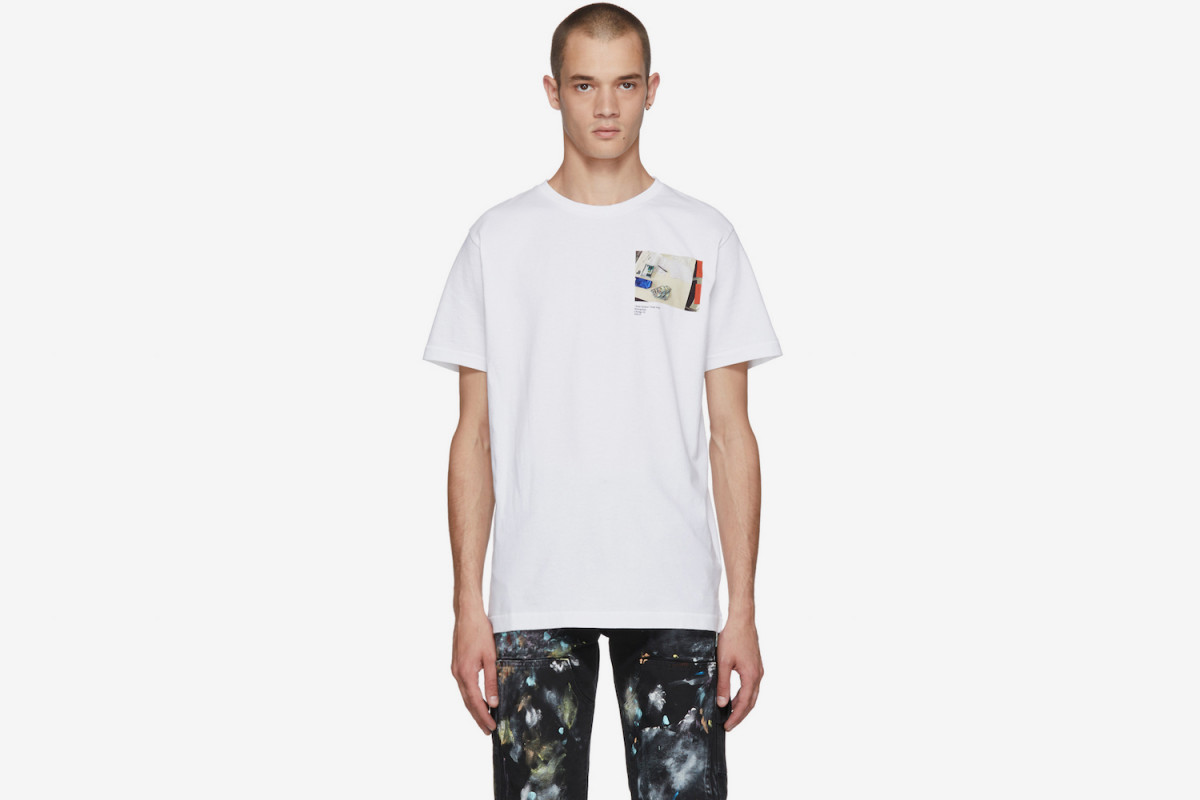