Gucci has revealed they will be showcasing their upcoming spring/summer 2019 collection at the iconic Parisian destination, Théâtre Le Palace.

Described as the last leg of a three-part homage to France, the Italian brand began the tribute trilogy earlier in the year with their Pre-Fall advertising campaign recalling the May 1968 student protests in Paris, before showcasing their cruise 2019 collection to the ancient site of the Promenade Des Alyscamps in Arles.

Rounding out the three-part show of love for Fashion’s spiritual home, the Théâtre Le Palace was chosen for its association with sub-culture that has inspired young generations up until today.

With less than a couple of months to go, the show will take place this coming 24th September, at 9 pm. 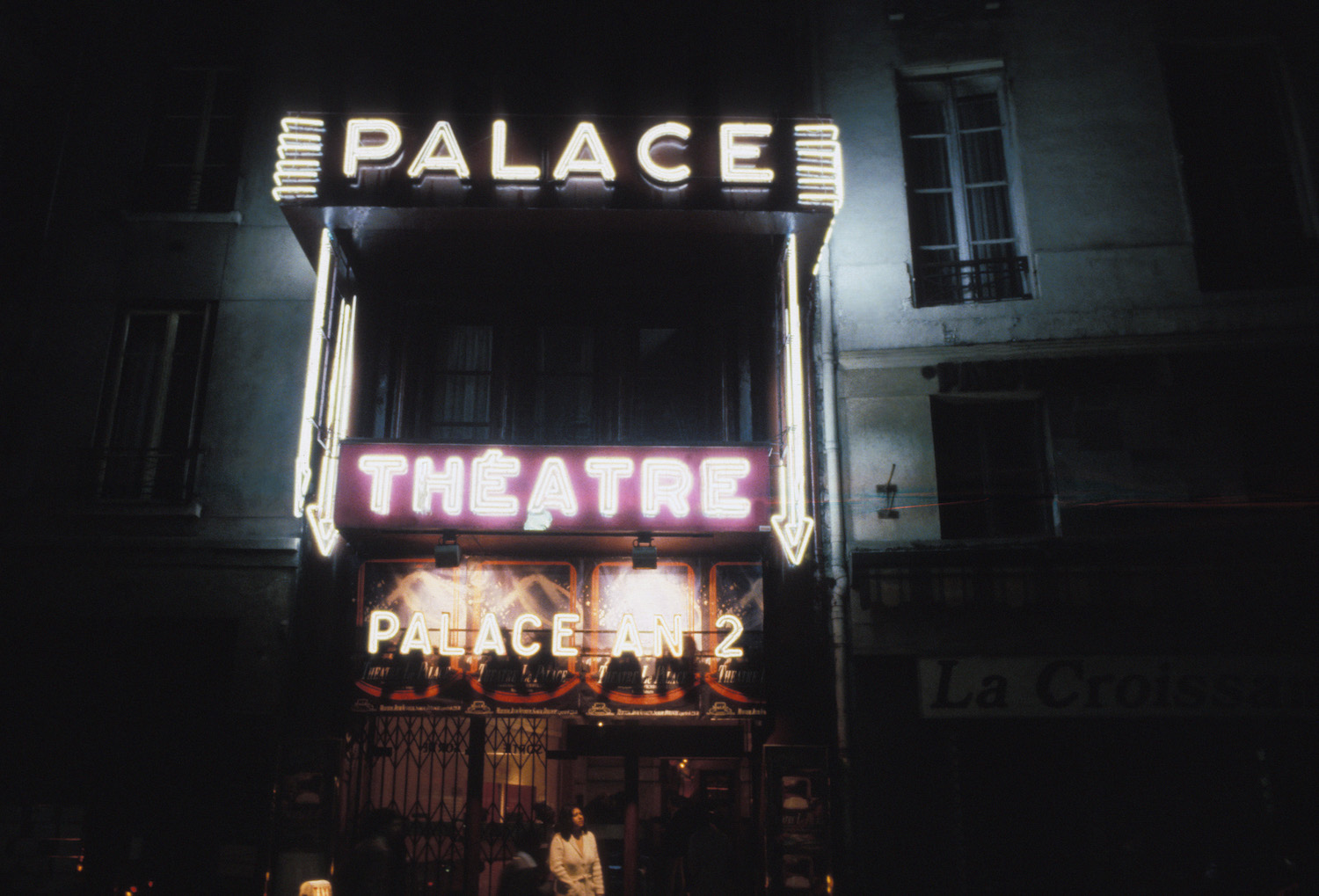