Kim Kardashian took to her Instagram stories to reveal a new iteration of the popular Yeezy 350 which dons a clear see-through stripe. Her husband, Kanye West also followed up, posting an image of the new colourway on his Twitter page.

While this is not the first time we’re seeing a see-through stripe on the Yeezy 350 silhouette, this does appear to be a new direction for the model. Although official images of the sneaker are yet to surface, the shoe comes with a cream upper and seems to have a glow-in-the-dark technology, which could be a nod to a previous Yeezy x Nike sneaker collab, however, this could be just down to lighting. The midsole and laces also appear in cream.

There is no word yet on an official release for this new iteration of the Yeezy 350. See images of the sneaker below: 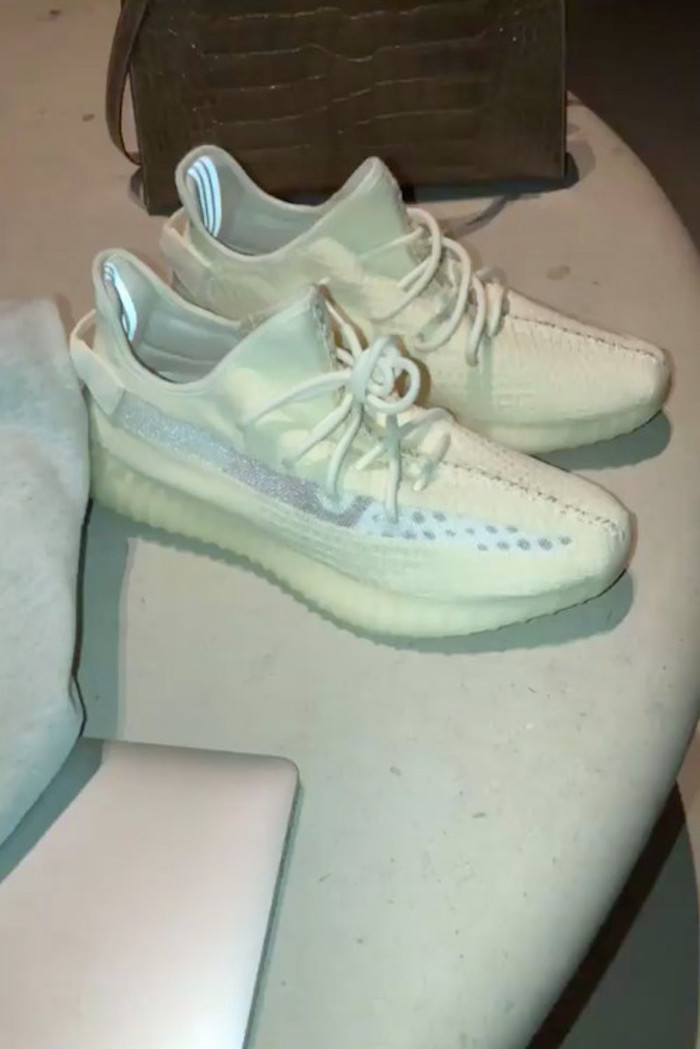 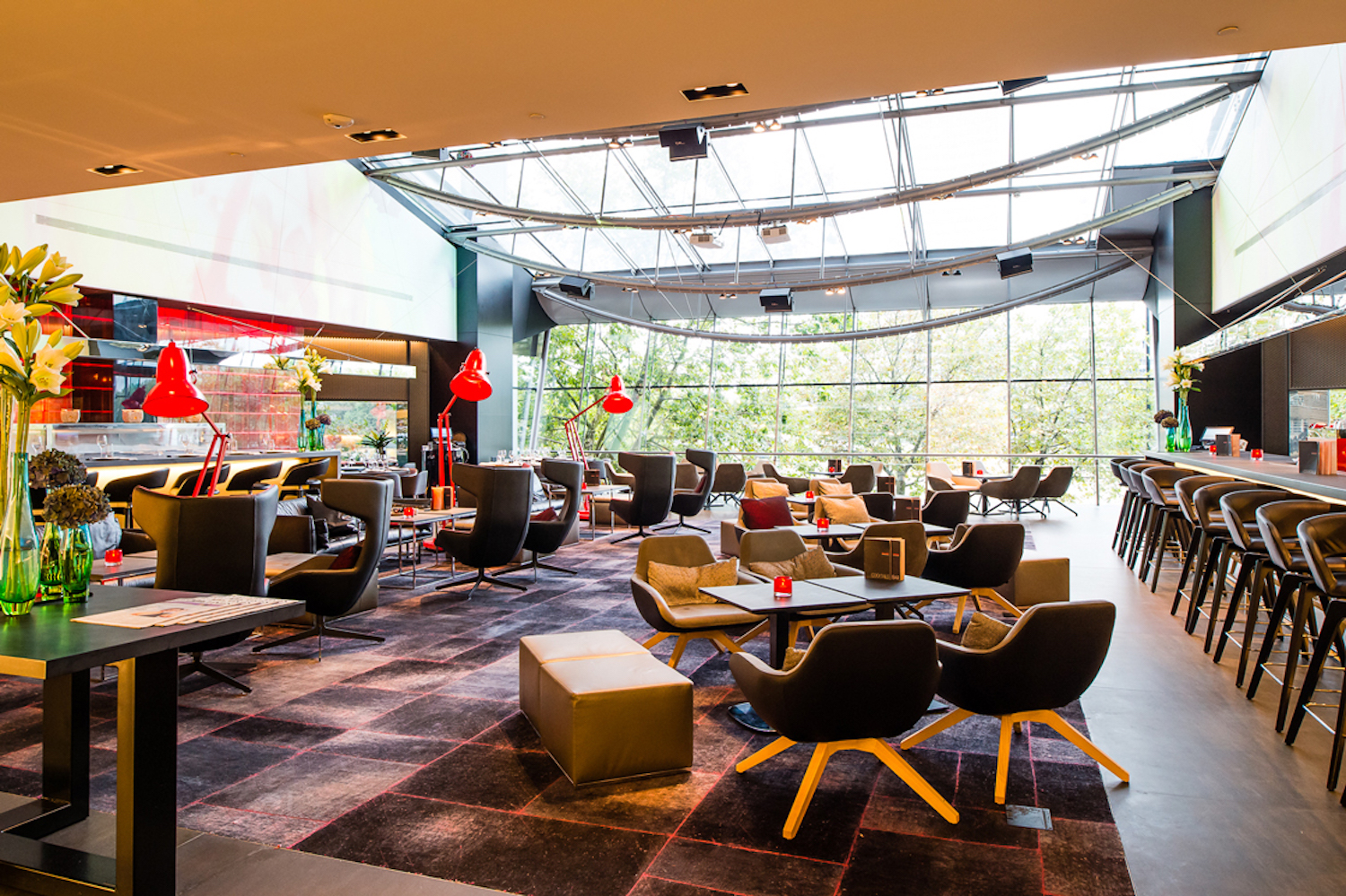