Well, judging by his Instagram post it appears the creative has taken a moment to relax since then as the image depicts the singer pondering in a relaxed and contemporary fit with a magazine in his hand.

As for what this fit consisted of exactly, we saw a pair of Alexander Wang x adidas Originals track pants adorn his bottom half alongside a pair of leopard print shoes that sported a formal build. As well as this we saw Miguel rock a lightweight turquoise trenchcoat on top of a beige shirt to tie the fit together nicely. Take a look at his fit opposite. 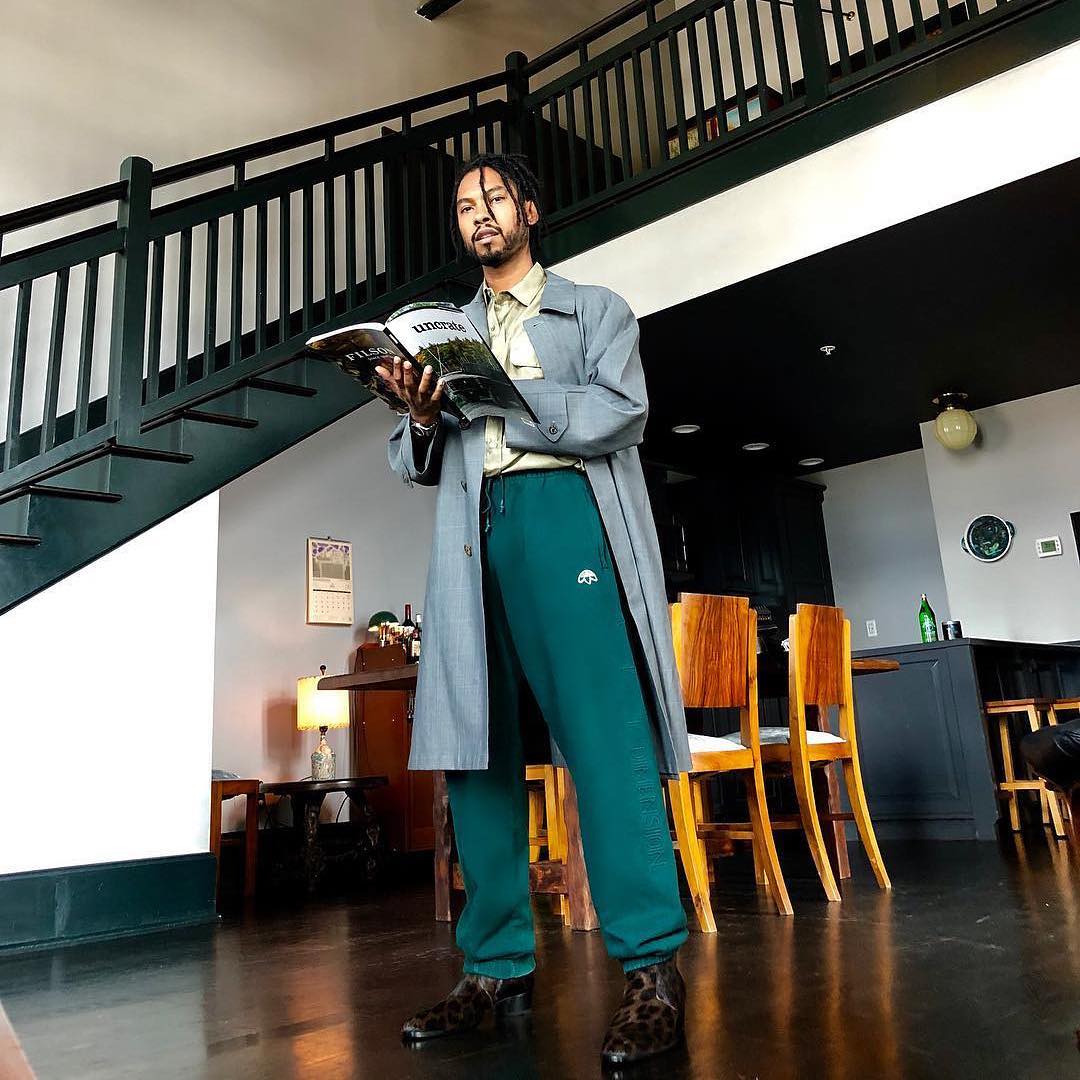 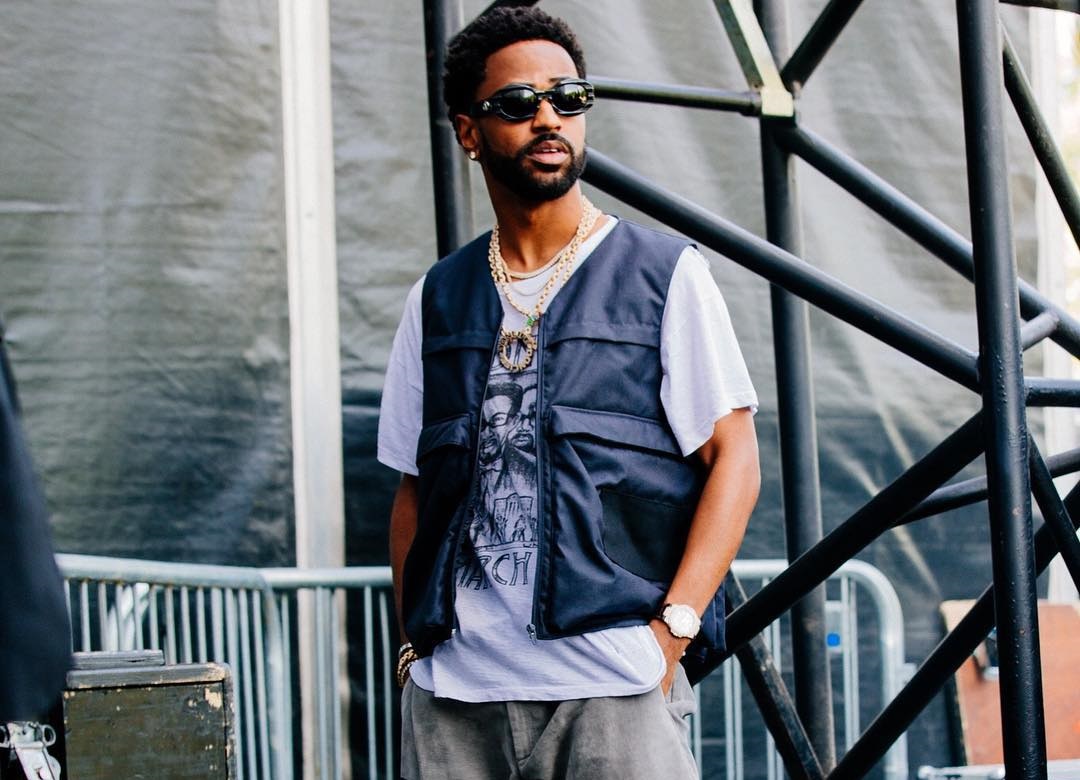