Named the “Smart People Wear Helmut Lang” campaign, Helmut Lang’s editor-in-residence, Alix Browne curated a diverse list of creatives to dress in staple pieces from the current and forthcoming collection as well as the Helmut Lang archives. The cast of the multidisciplinary artists includes filmmakers James Ivory, Josh and Benny Safdie, designer Max Lamb, artist Wu Tsang and poet Amana Gorman, who can all be seen adorned in the pieces from the label’s AW18 and Resort 2019 collections. Rare achieve items, pieces from Helmut Langs “Under Construction” denim relaunch line, as well as garments from an upcoming collab with Parley for the Oceans also make an appearance in the new campaign.

Speaking on the campaign, Browne explained “One of my favourite quotes from Helmut Lang is that people who wear the brand have a sense of intelligence about them. The essential language of the brand is largely embedded in the clothes — the idea being perhaps that people who have really interesting inner lives, especially the brilliant people in this series, don’t necessarily need to broadcast the fact on their sleeves.”

Expected to drop September, Helmut Lang will also release themed hoodies and t-shirts to commemorate the launch of the “Smart People Wear Helmut Lang” campaign. They’ll be available to on the Helmut Lang online store. 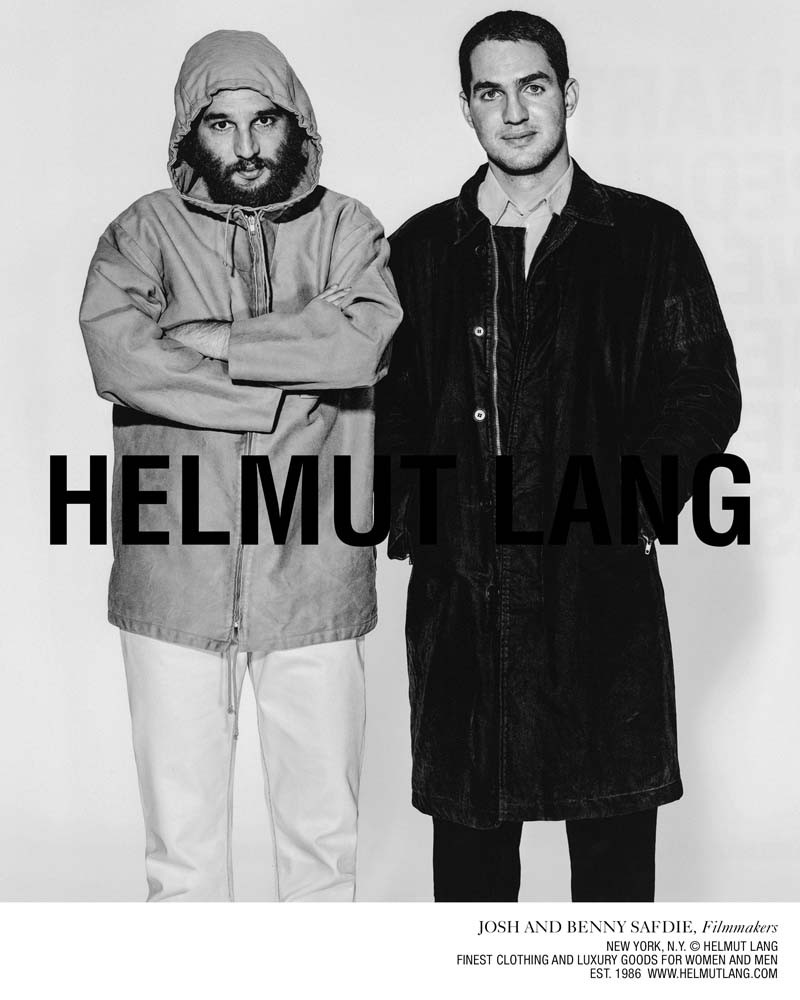 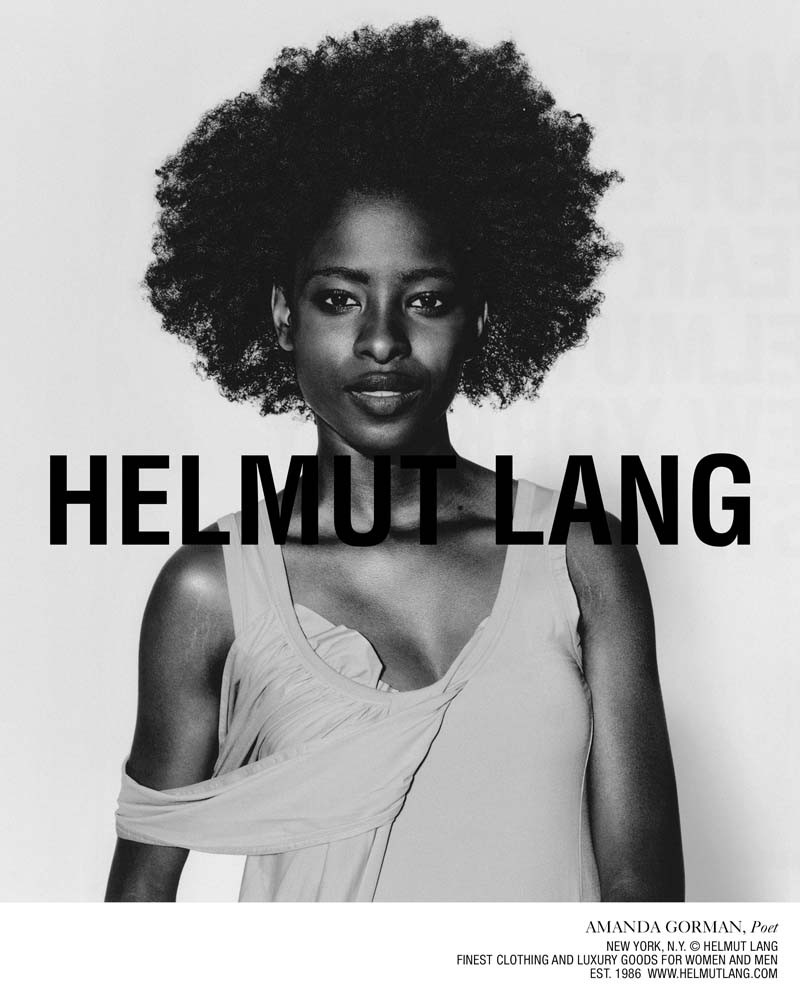 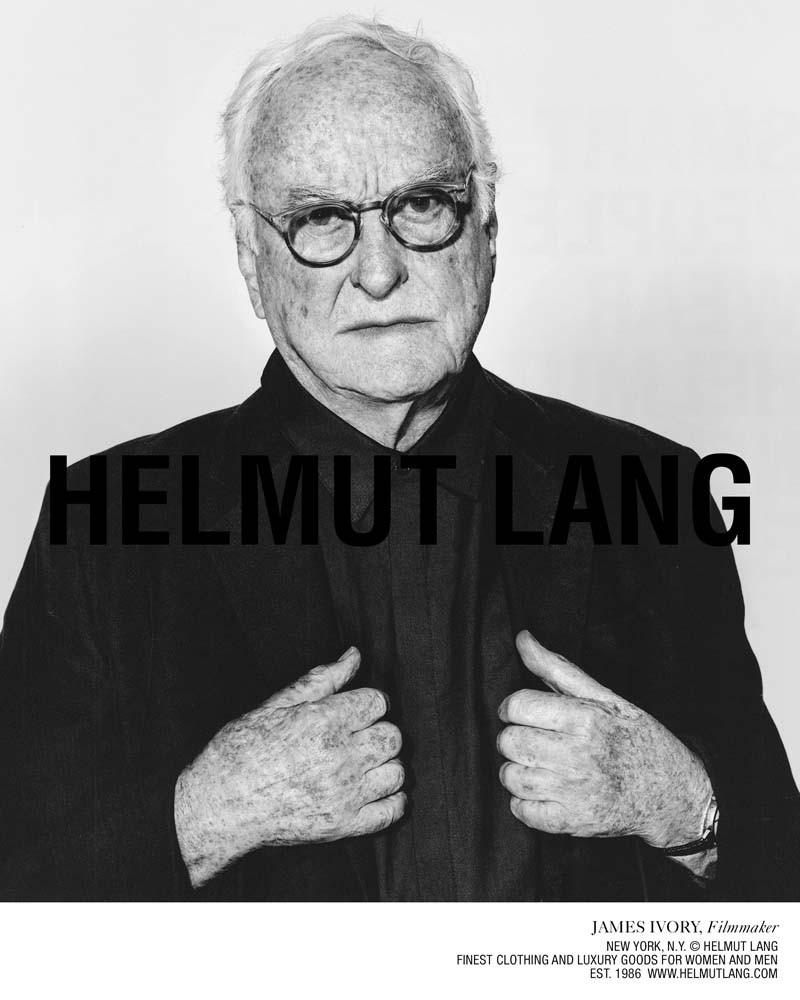 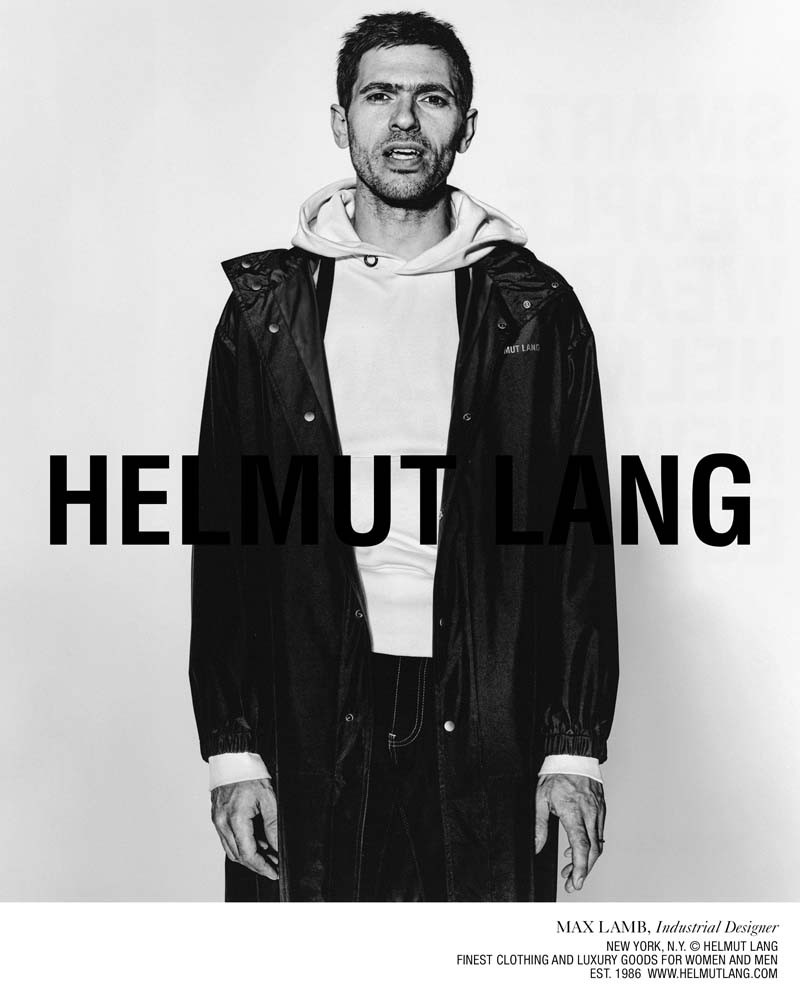 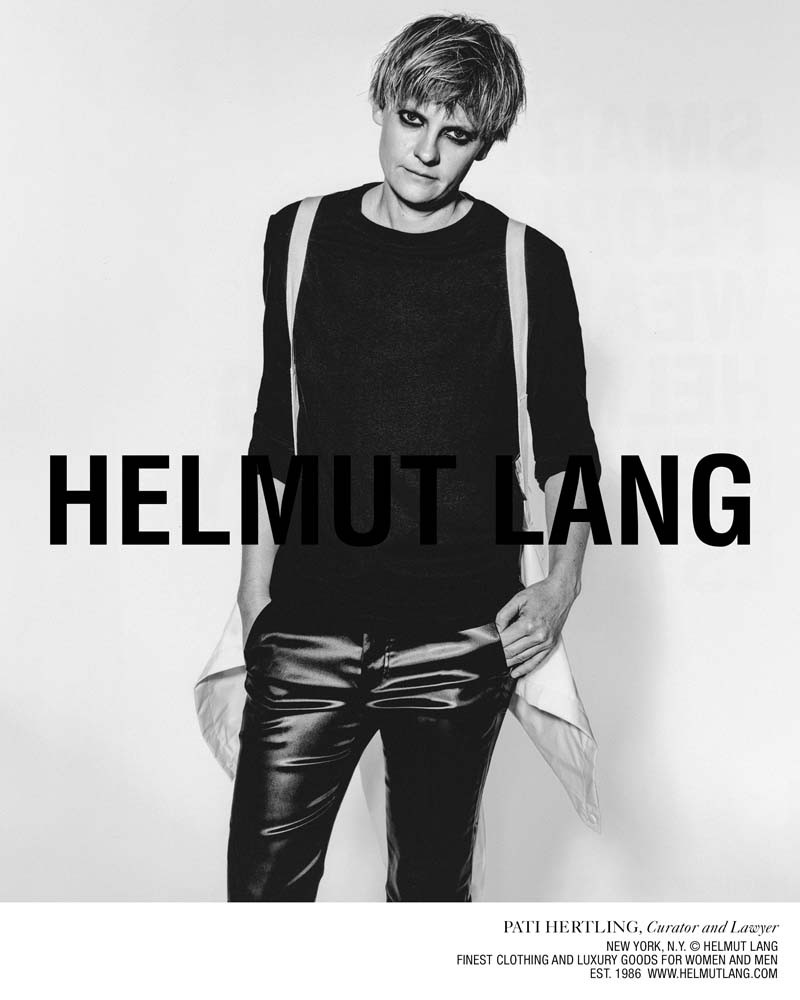 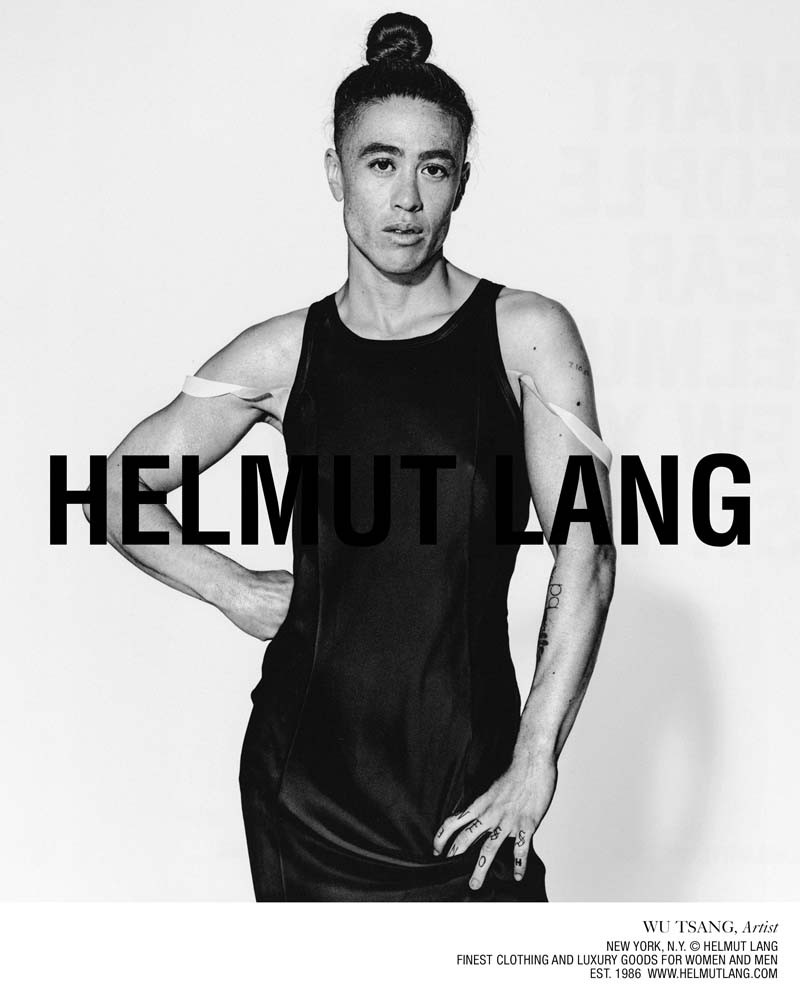 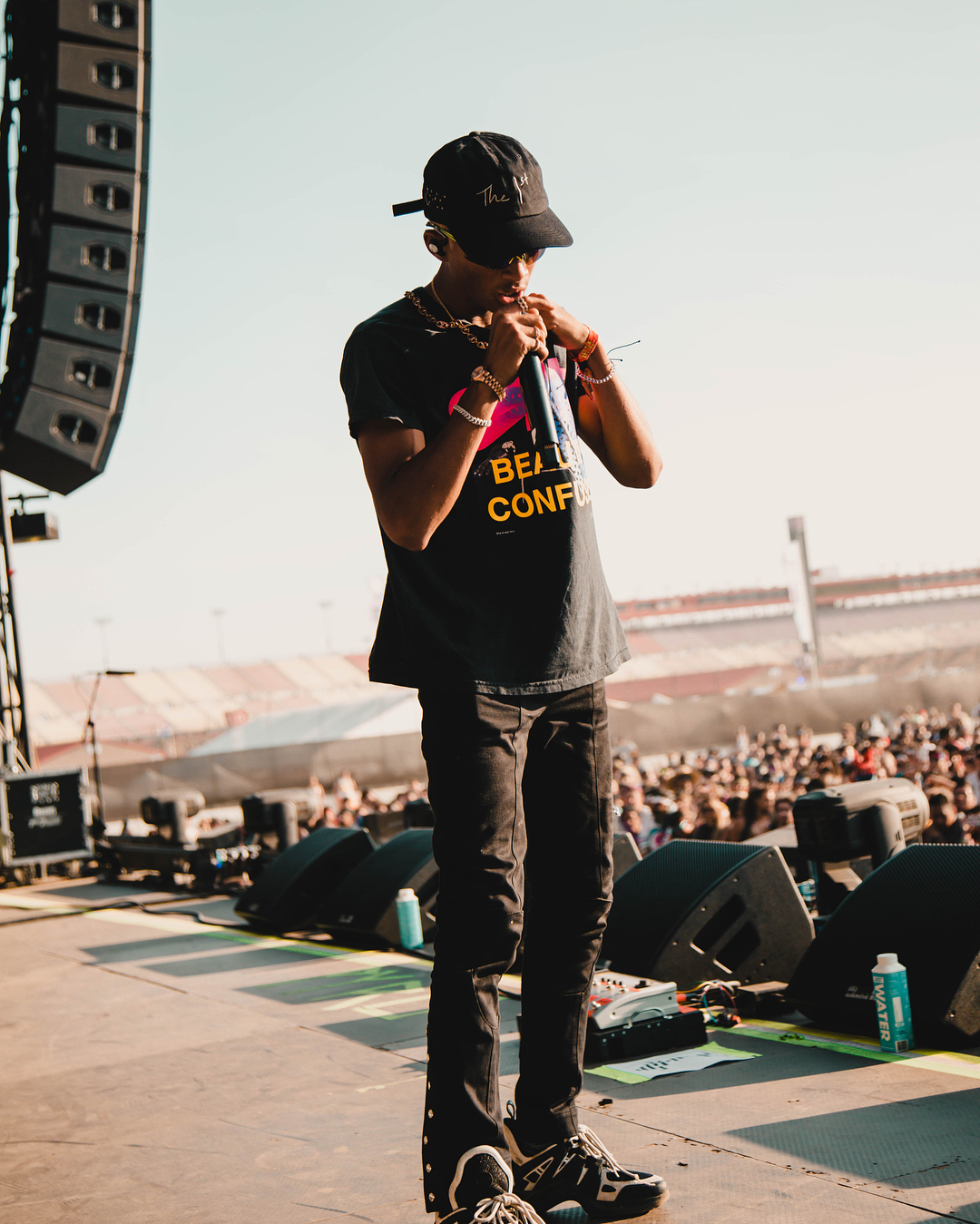