Kanye West once again made media waves, as he donned a pair of his YEEZY Season 7 slides to the wedding of close friend and fellow rapper 2 Chainz.

Mr West once again divided opinions, as he decided to match a pair of his YEEZY brand slides with a monogrammed suit from Louis Vuitton’s new collection designed by his close friend, Virgil Abloh. Fans, fashion critics and the internet quickly noticed West’s unusual choice of footwear, with many searching for a pair of YEEZY slides from themselves.

In due style, YEEZY has since released a pair of the highly anticipated slides, unveiling a one-tone brown pair with a thick and cushioned sole and a large velcro strap. Kanye also confirmed that more colourways will be available soon. 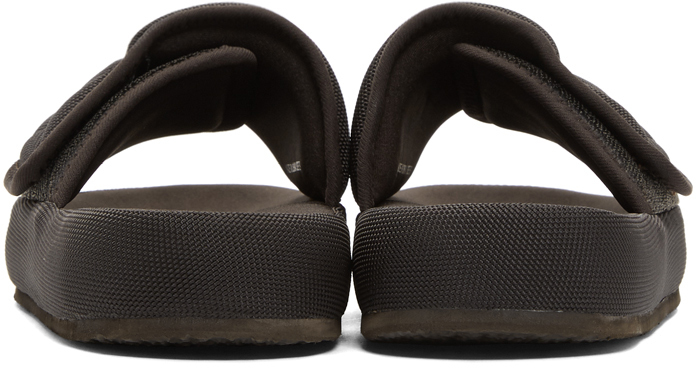 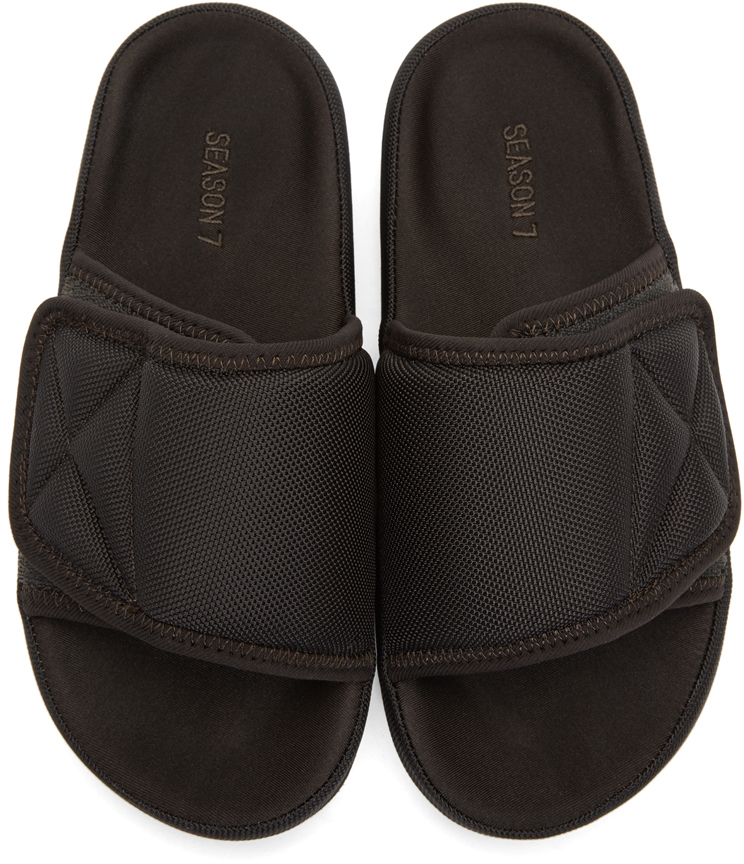 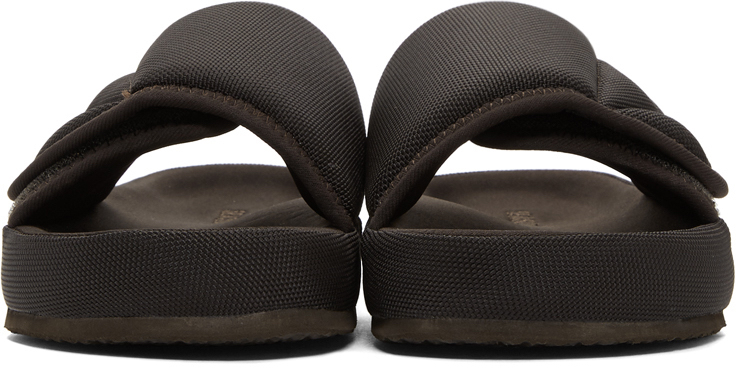 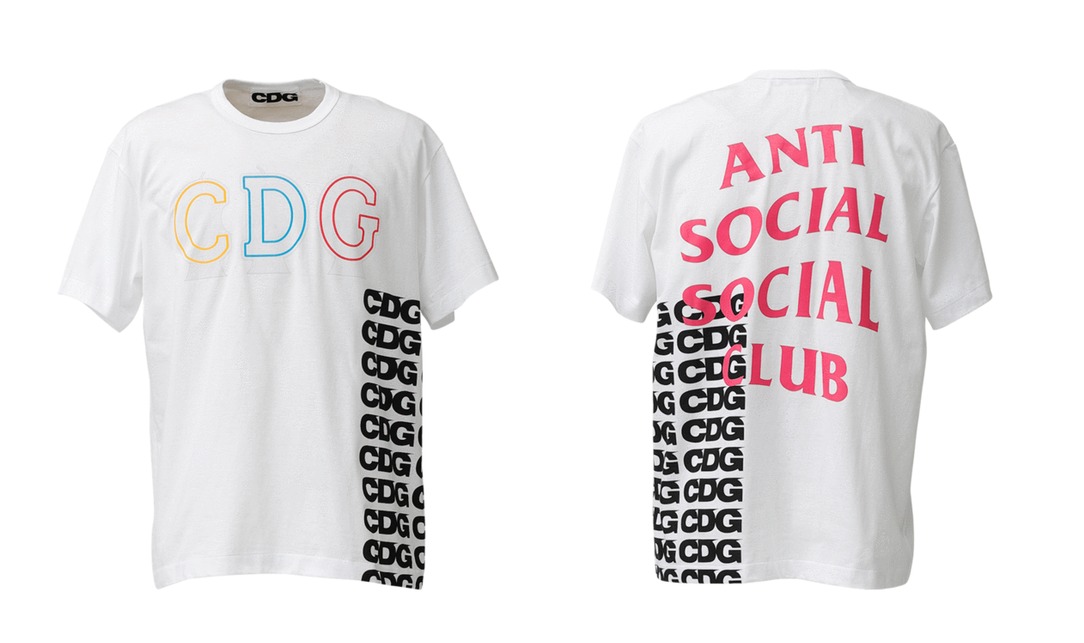