It's a family affair.

Kylie Jenner officially announced that she is joining adidas, as the Three Stripes adds another big name personality to a roster which already includes Kanye West, Kendall Jenner and plenty more.

Announcing the partnership via an Instagram post where she wore the adidas Falcon, the 21-year-old soon to be billionaire stated that she is “so excited to announce that I am officially an adidas Ambassador.” Kylie was previously rumoured to join adidas, but subsequently joined PUMA a brand ambassador but recently the reality star and makeup mogul was spotted rocking the Three Stripes, a strong signifier that she had joined her brother-in-law Kanye West and sister Kendall at adidas.

Kylie is also set to star in the latest adidas campaign, for the launch of the nostalgic adidas Originals Falcon sneaker.

See Kylie in the adidas Falcon in the images below: 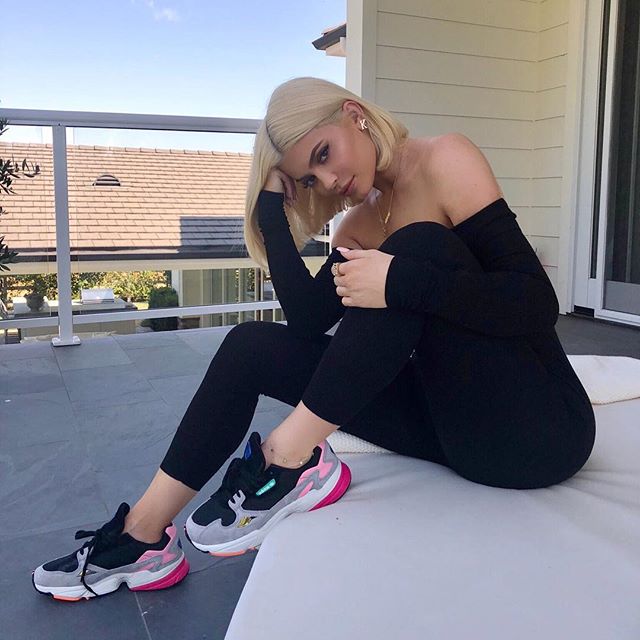 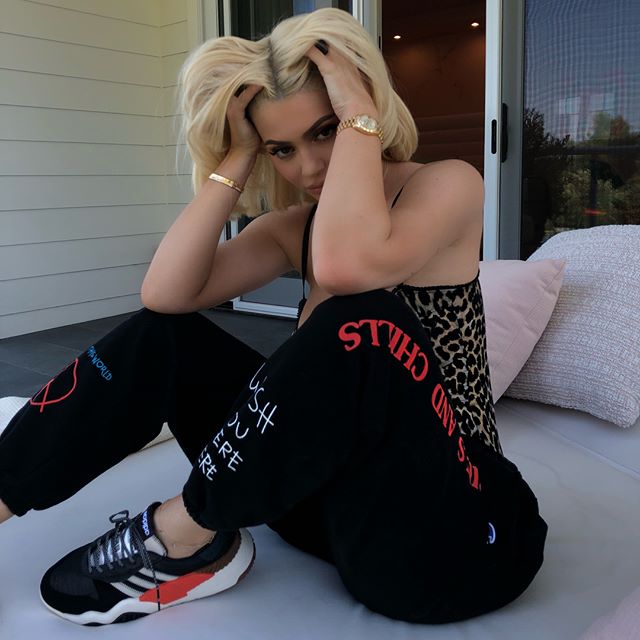 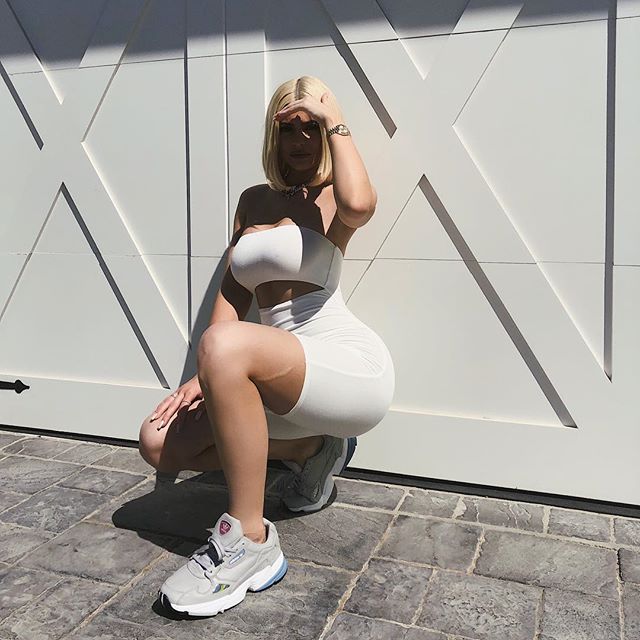 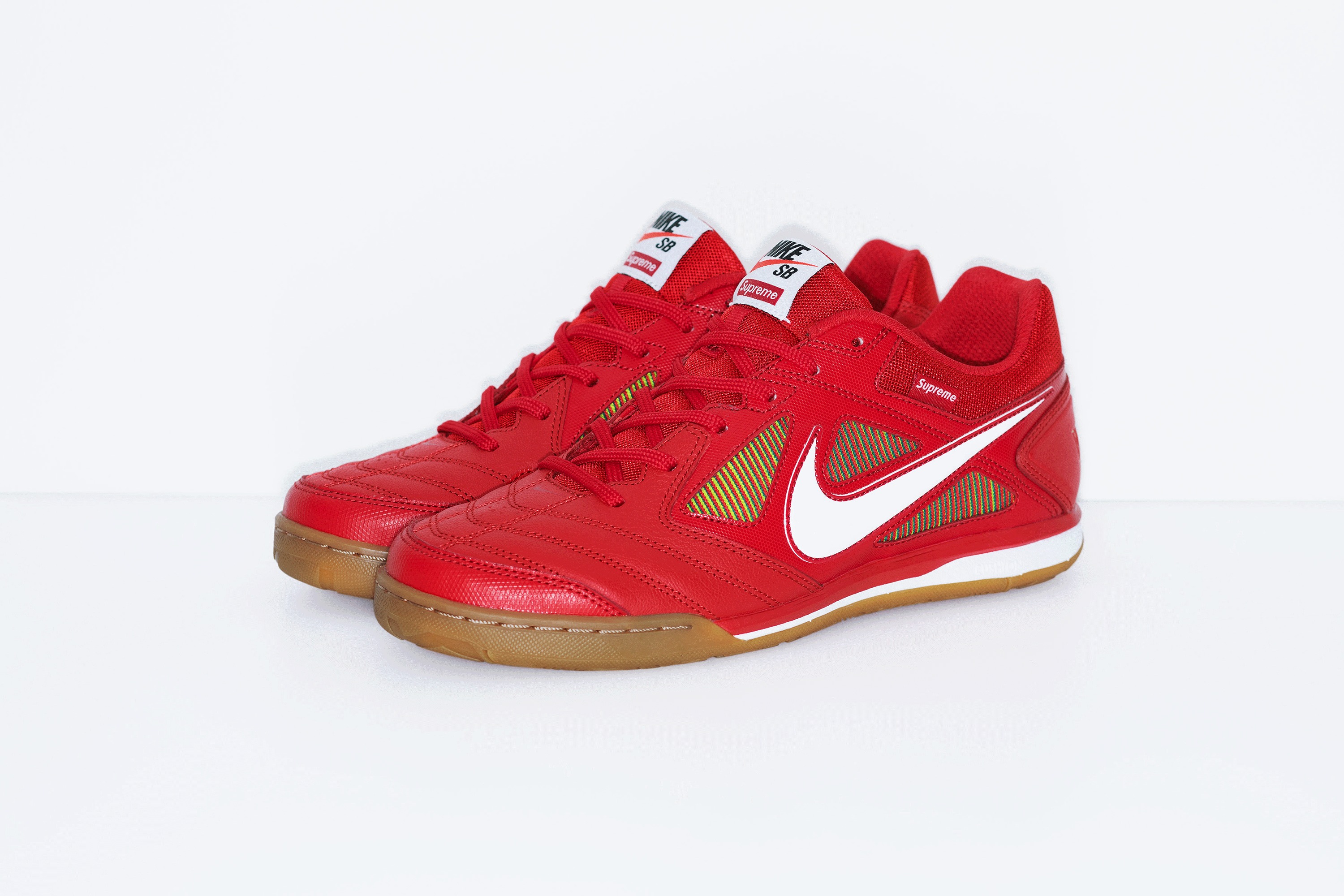