It’s no secret that counterfeits sold online are a major issue and today’s news from New York is only further testament to this. NYPD and Homeland Security have revealed that five people have been charged with trafficking in counterfeit Nike Air Jordans that worth over $73 million at retail cost.

Imported from China to be shipped across the US, over 300,000 fake pairs were sold between January 2016 and July 2018. Various Nike styles, including several iterations of the revered Air Jordans, were part of the large-scale operation which saw millions of dollars earned by counterfeit manufacturers.

Speaking on the case, Manhattan US attorney Geoffrey Berman continued;

“I commend our law enforcement partners for helping to bring today’s charges, which send a clear message to would-be counterfeiters – Just don’t do it.”

While there have been no further developments on the case, stay tuned to PAUSE for more. 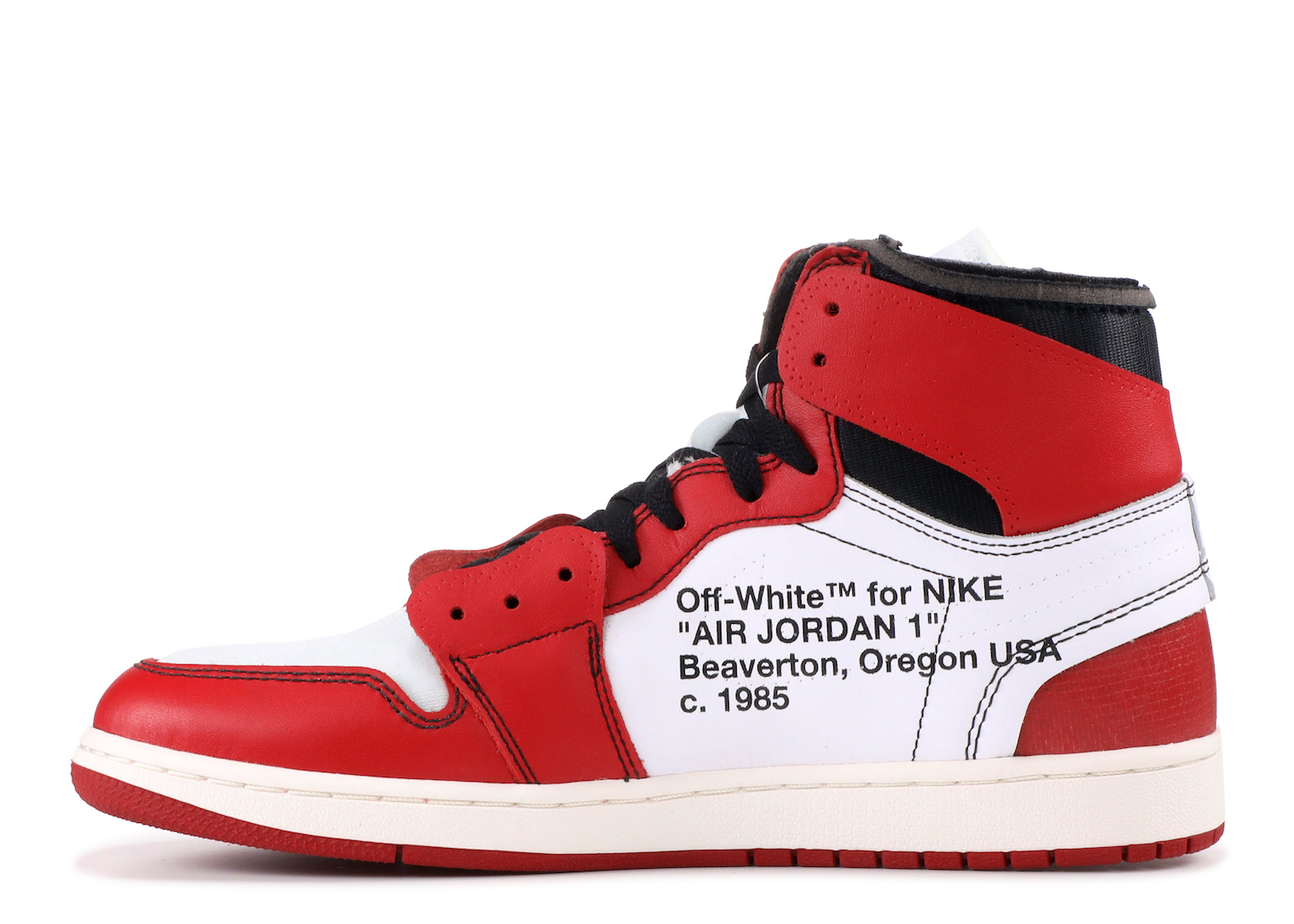