A rare conversation with the designer.

Creative Director and designer Hedi Slimane sat down with French Newspaper Le Figaro ahead of his first Celine showing at Paris Fashion Week.

The elusive designer, who rarely does interviews discussed a wide range of topics in the interview that was exclusively translated by BoF. Slimane spoke on removing the accent from CELINE, a decision that many attributed to the designer marketing his territory, Slimane explained “This is actually not about marking my territory at all. All the basics must be carefully considered without losing sight of the long-term. It’s a question of priorities. That’s simply orthodoxy. Putting language elements rooted in the original history of the house, its foundations, in order to come back to an architectural and graphic alignment that is essential to the project. … The major houses are alive. They must evolve and find the essence of what they truly are. Everything but indifference. We don’t shake things up to be subtle. When there’s no debate, it means there’s no opinion, which brings us to blind conformity.

Hedi Slimane who took over the reigns of CELINE from Phoebe Philo spoke about how the luxury label will differ from his predecessor, saying “Our respective styles are identifiable and very different. Our vision is naturally distinct. Besides, we don’t enter a fashion house to imitate our predecessor, much less to take over the essence of their work, their codes and elements of language. The goal is not to go the opposite way of their work either. It would be a misinterpretation. Respect means preserving the integrity of each individual, recognising the things that belong to another person with honesty and discernment. It also means starting a new chapter. We arrive then with our own stories, our own culture, a personal semantic that is different from the ones of houses in which we create. We have to be ourselves, without any stance, against all odds.”

Notoriously secretive, Hedi Slimane also discussed his decision to live in L.A., how he defines his personal style and also revealed his personal motto. You can read the exclusively translated interview in full on the Business of Fashion site. 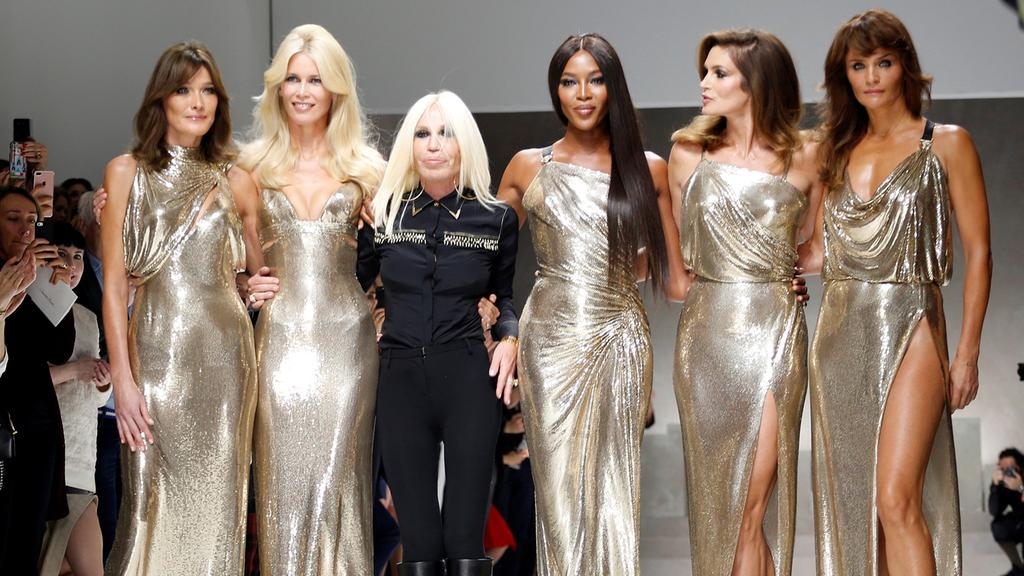