The Italian apparel manufacturer and lifestyle brand, Moncler, not long ago announced their ‘Genius’ project in which they would produce eight standout capsules, many of which would be created in conjunction with another label or creative. Well now we are knee deep in the venture’s releases and to follow up the collaborations with Hiroshi Fujiwara and Craig Green, Moncler took it upon themselves to focus on their own history for No. 2.

As for what to expect, Moncler has looked to the year they were founded in order to rework the traditional luxury ski attire that they were famous for, however, in an energizing rework of the staples, the pieces now feature vivid colours and patterns as well as oversized branding in order to bring the capsule into the modern age. Take a look at the imagery below, if you like what you see then sit tight as the offerings will be up for grabs on the 6th of September. 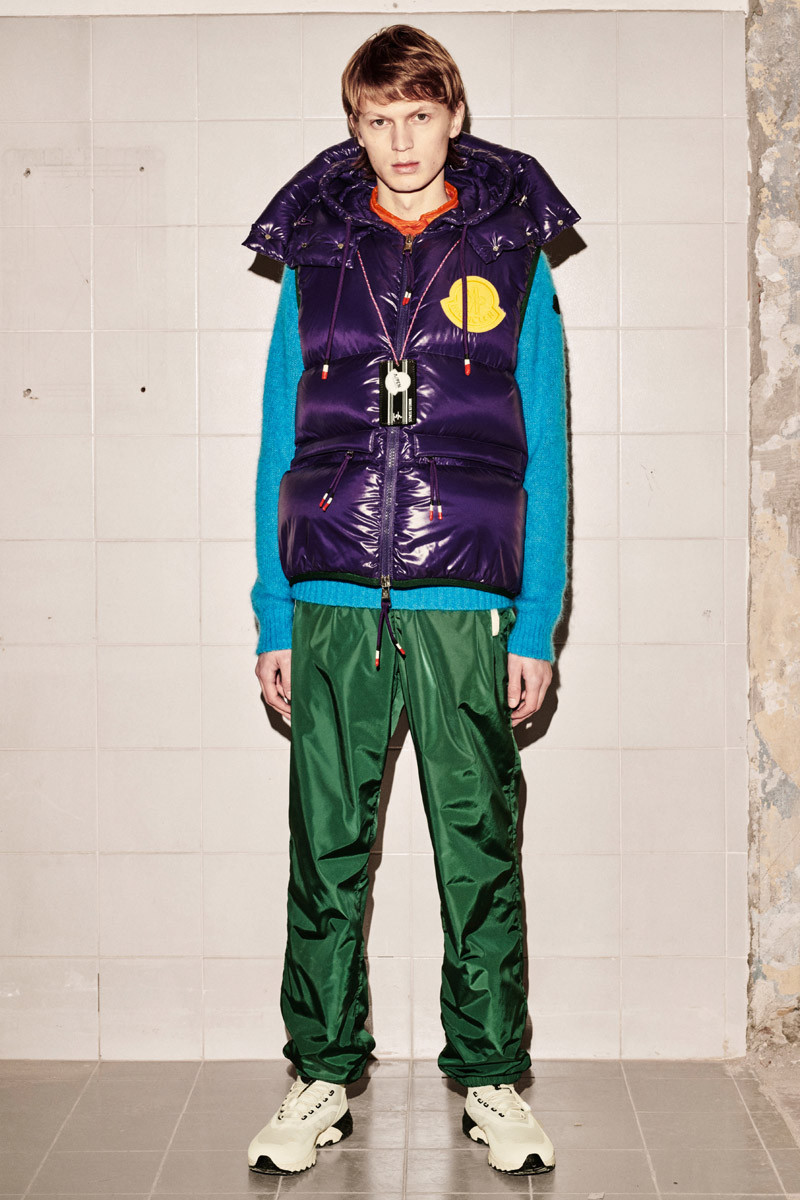 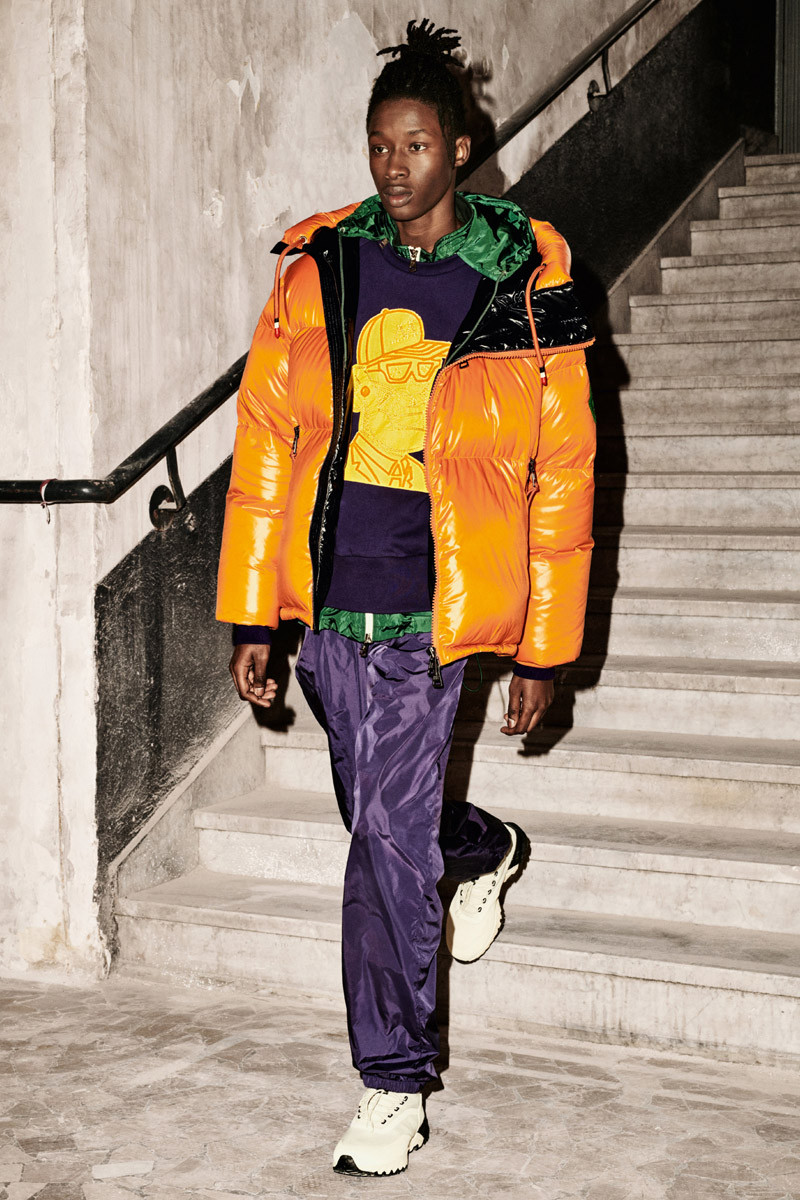 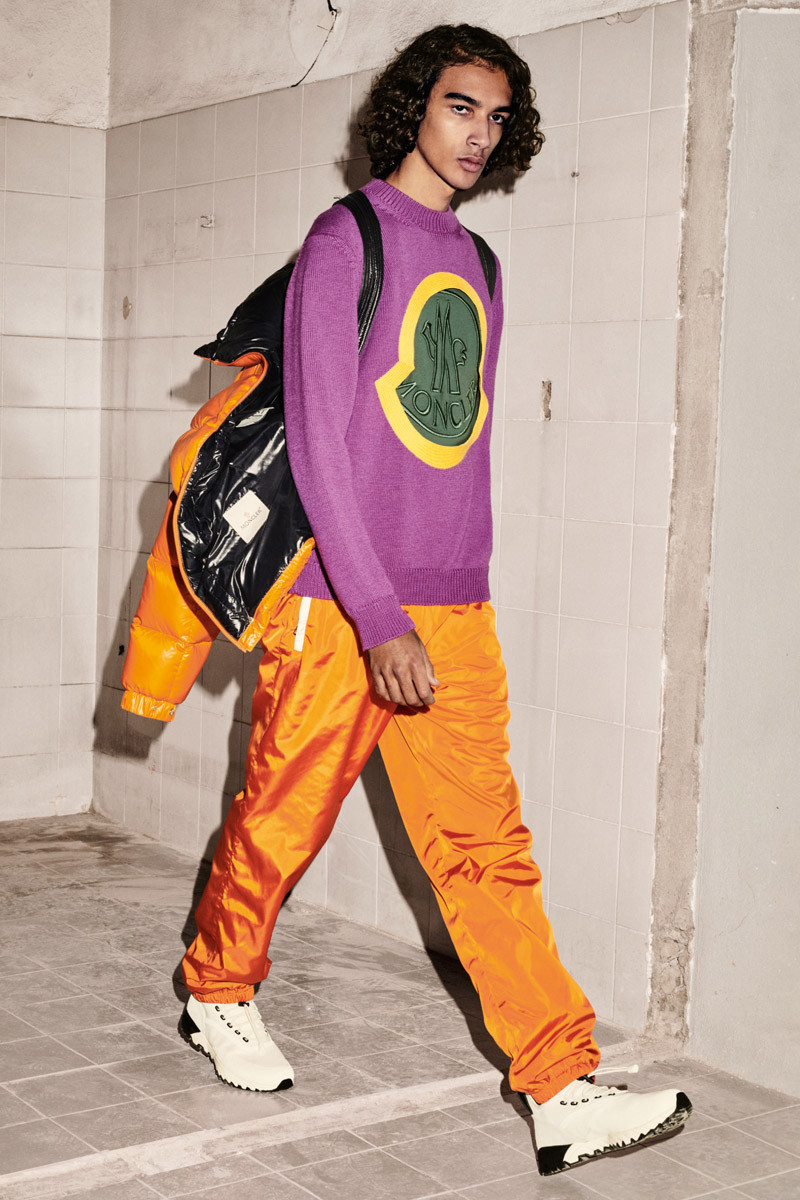 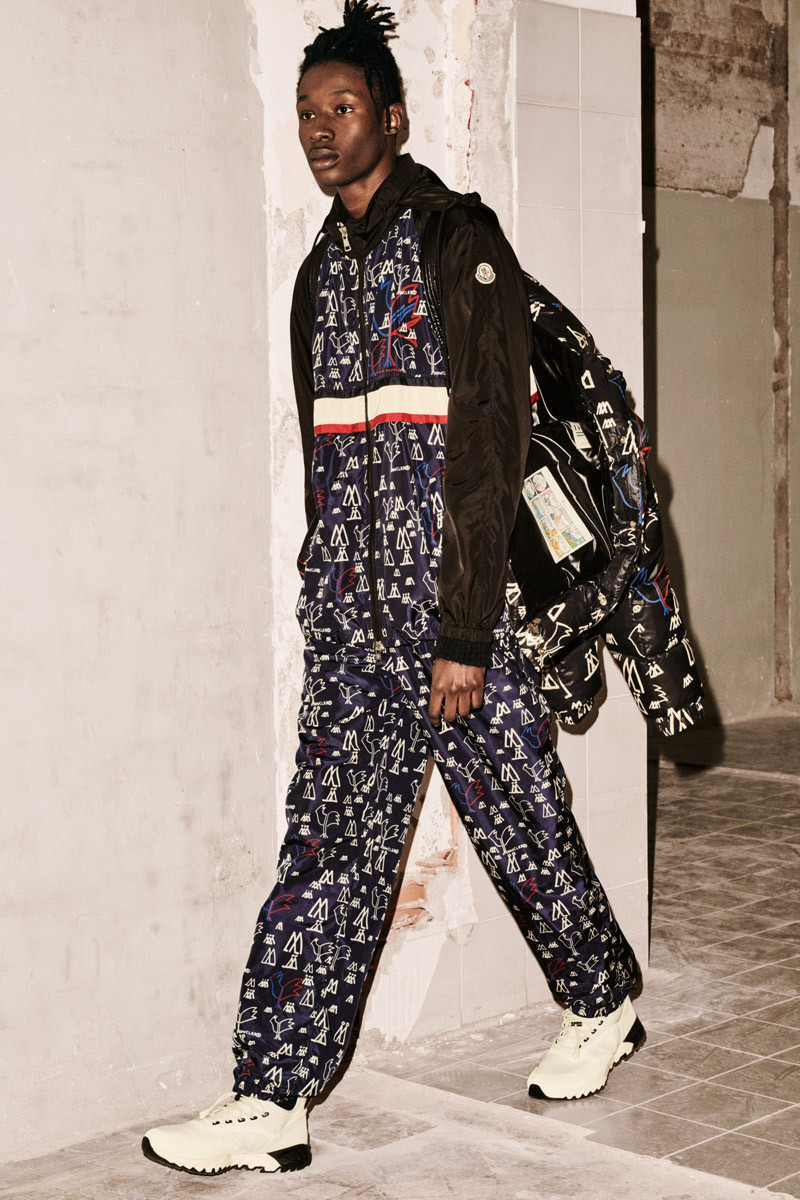 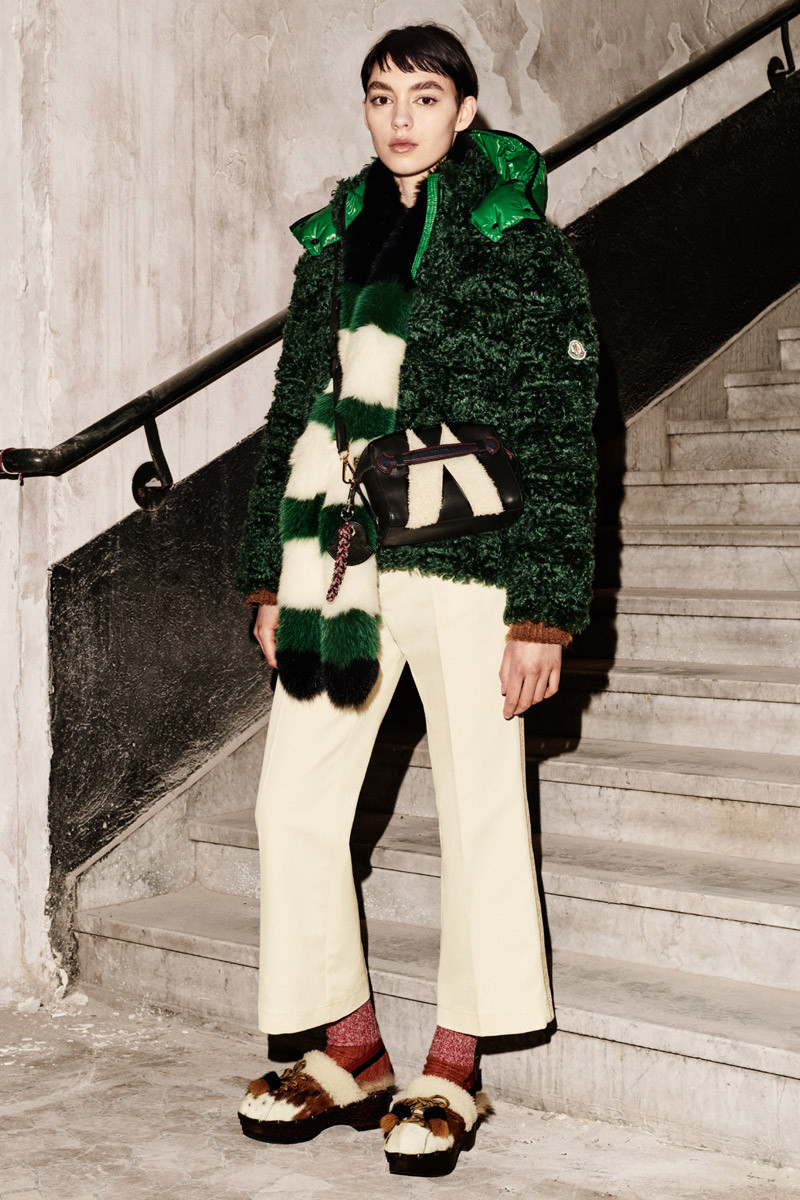 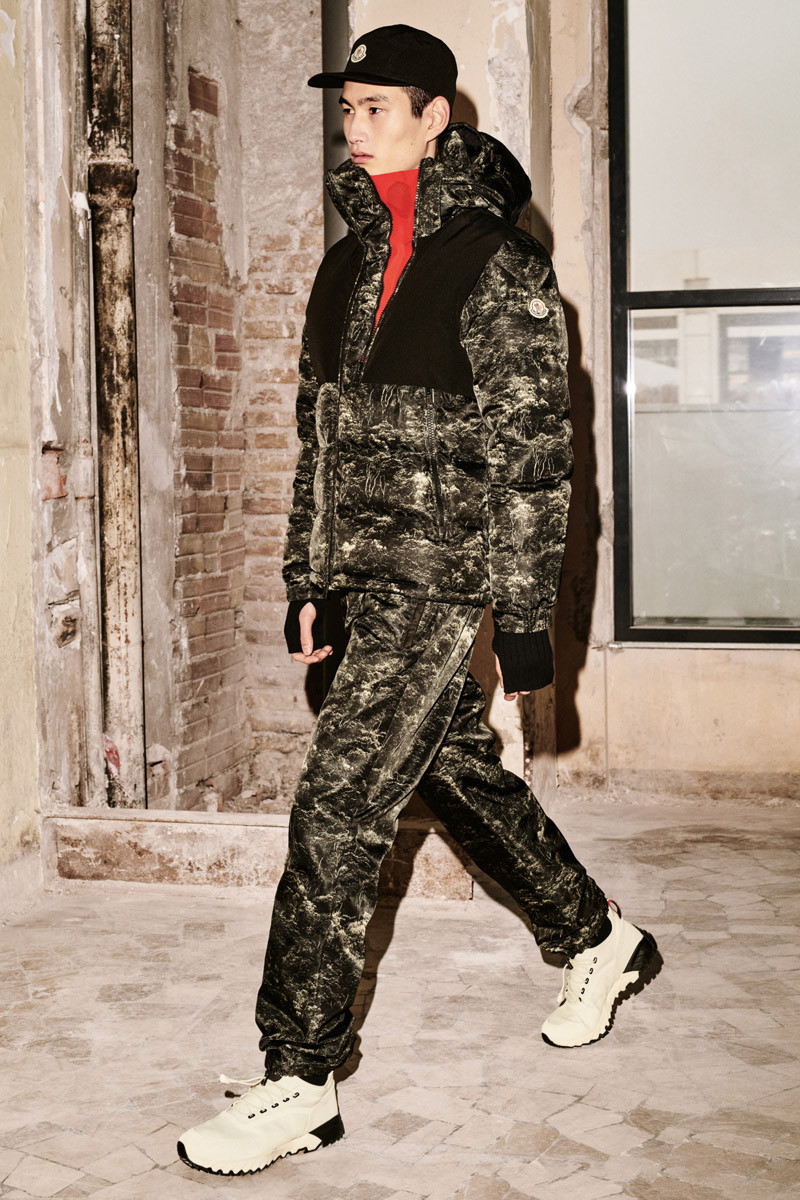 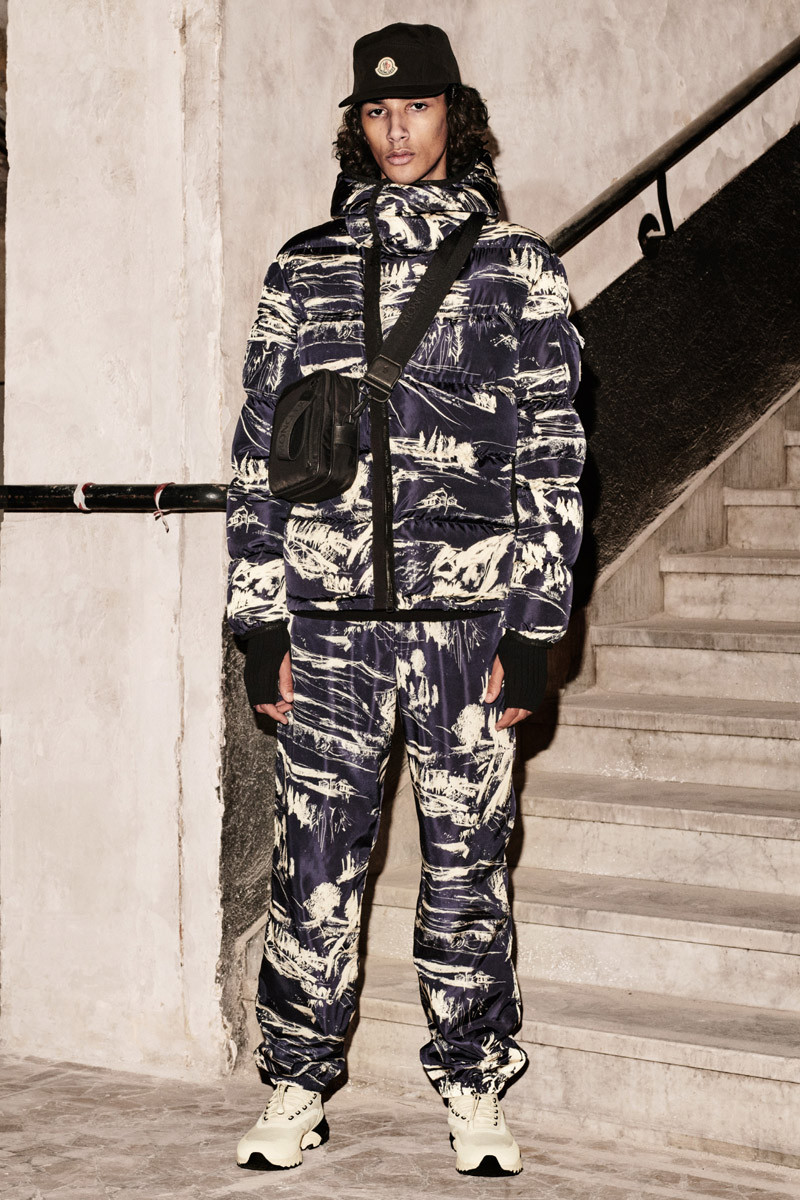 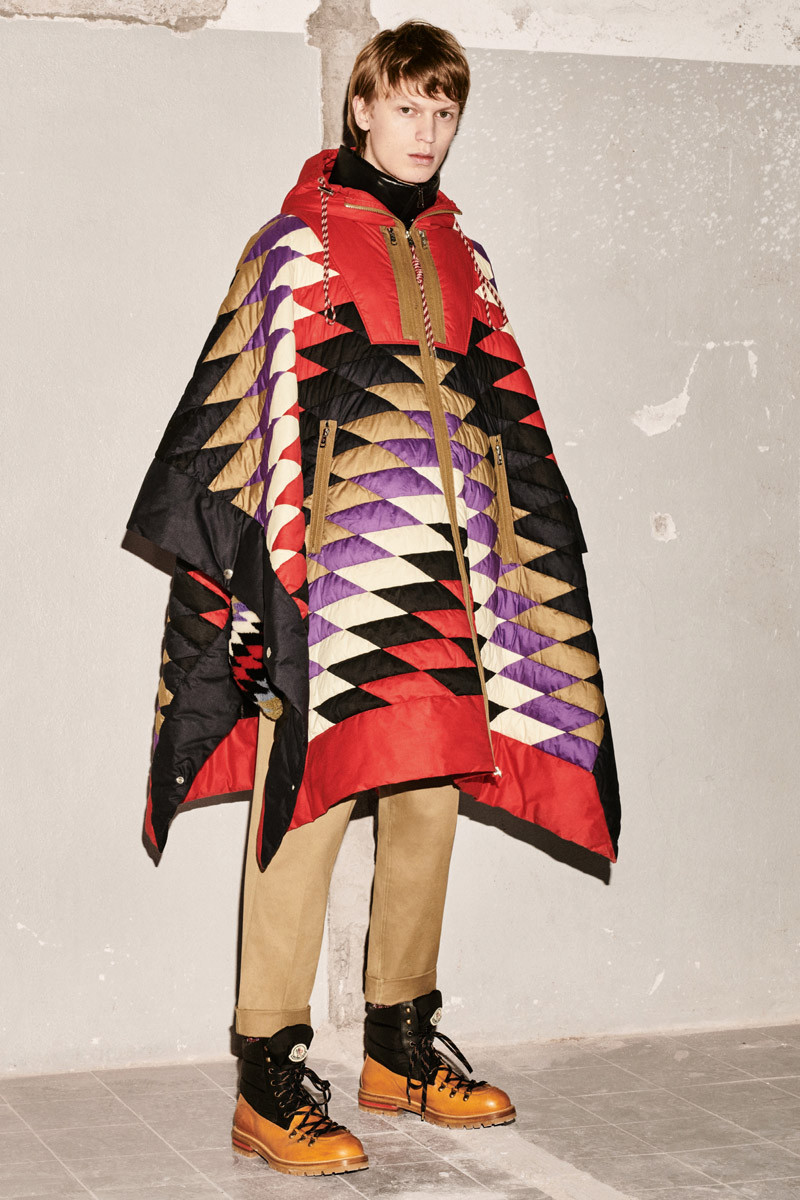 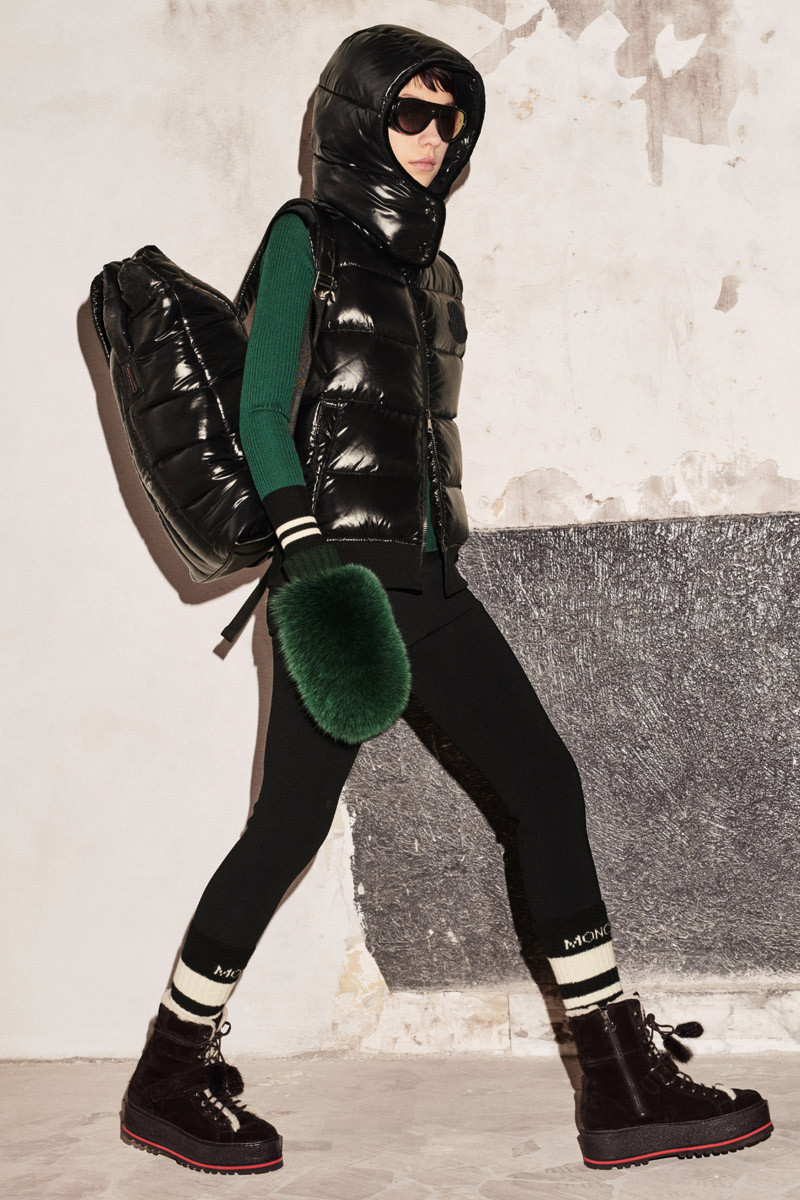 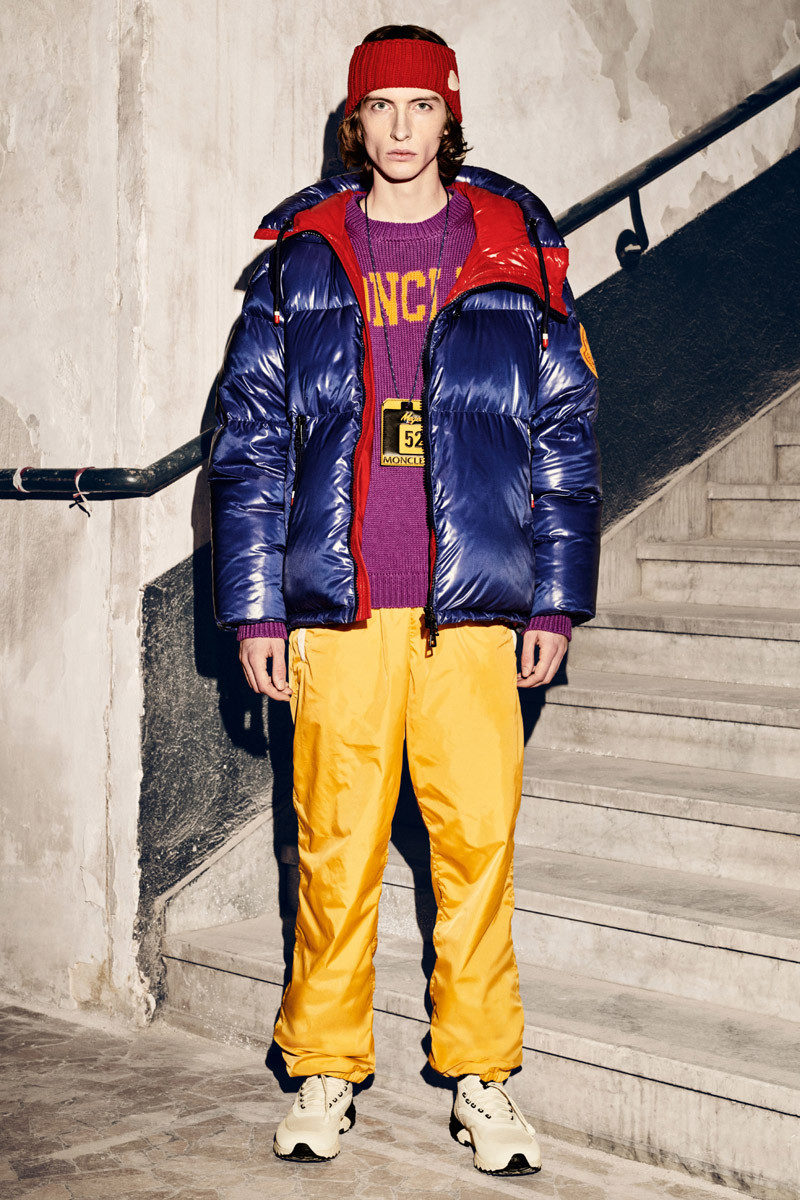 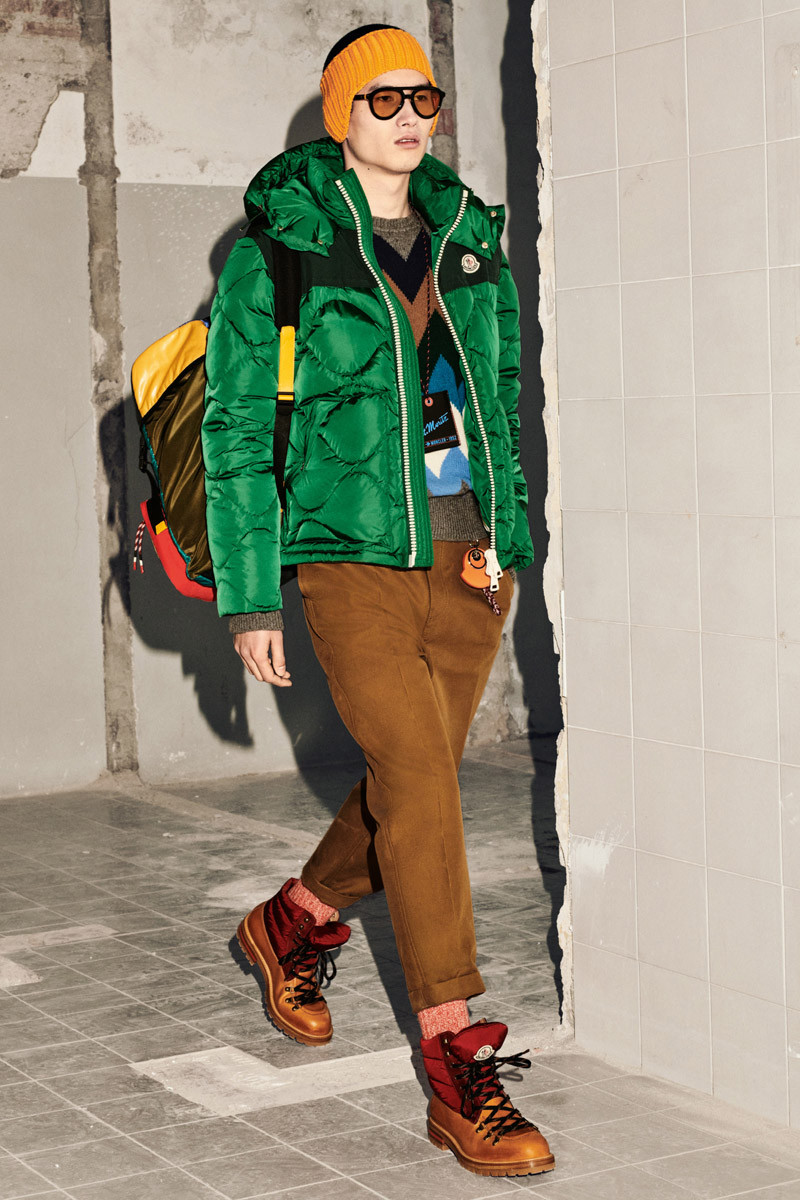 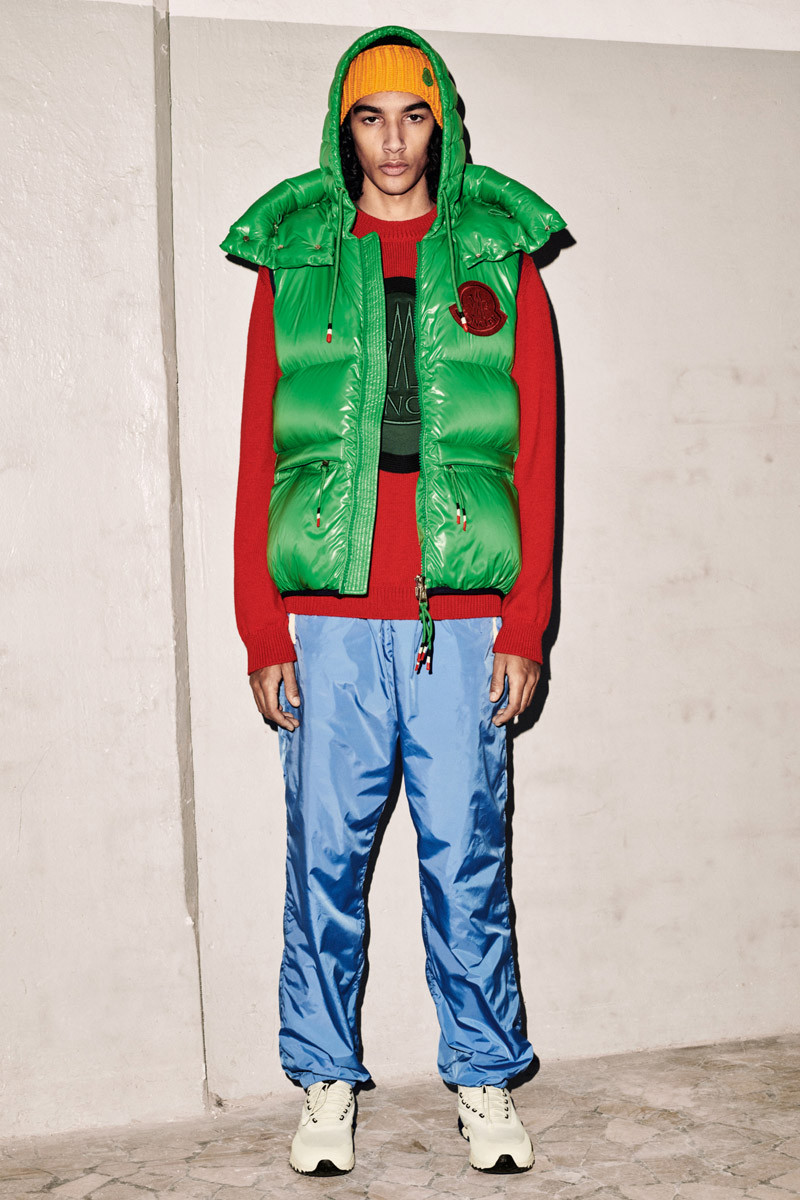 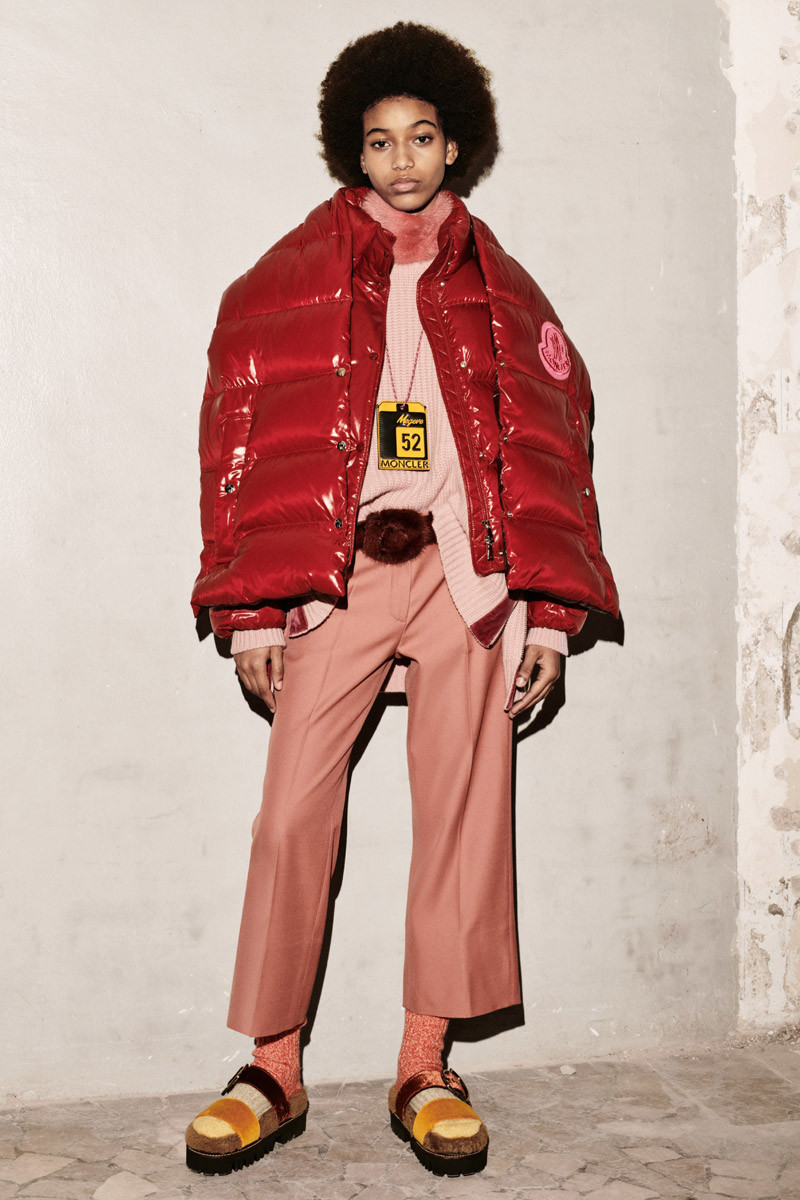 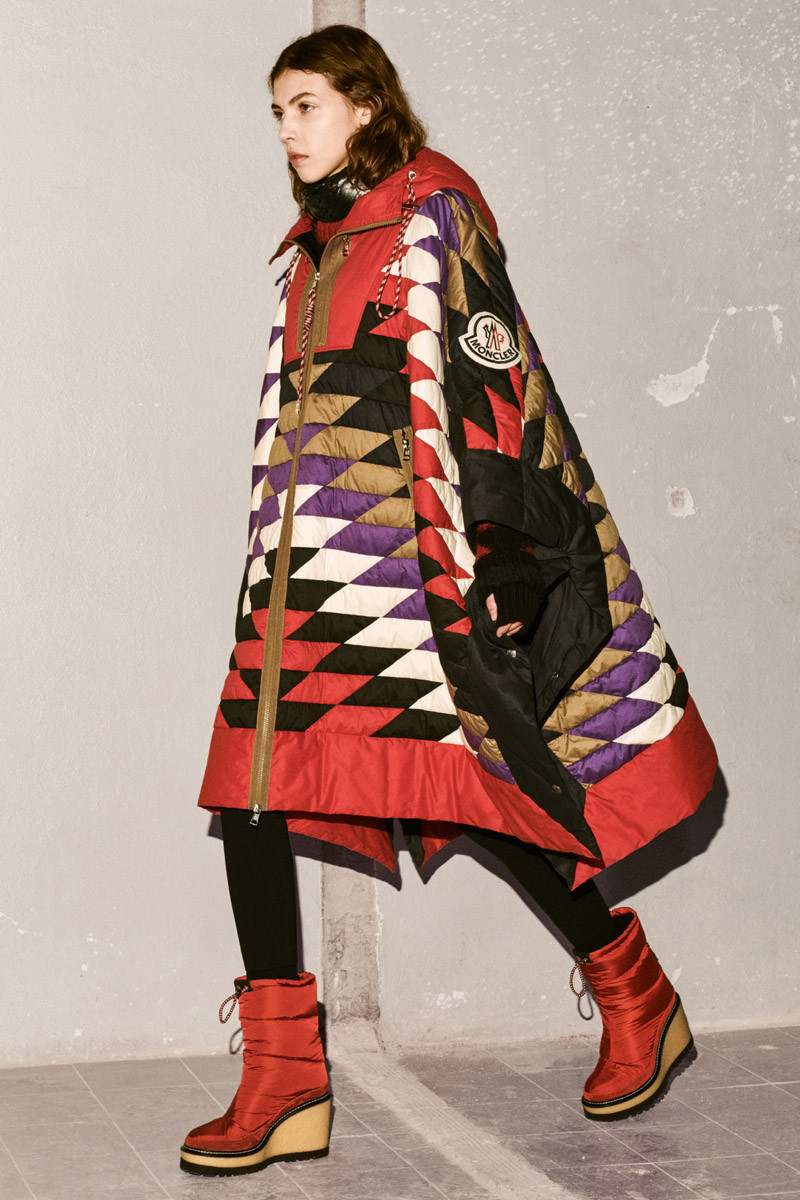 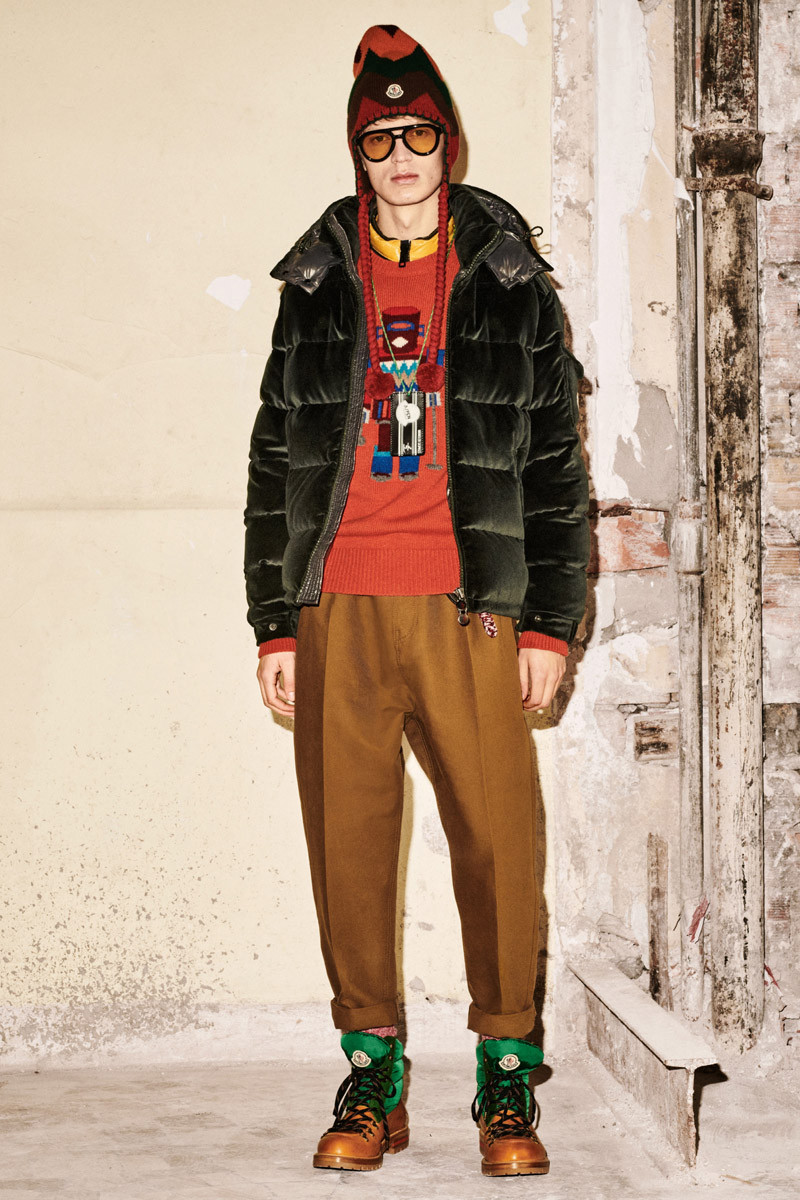 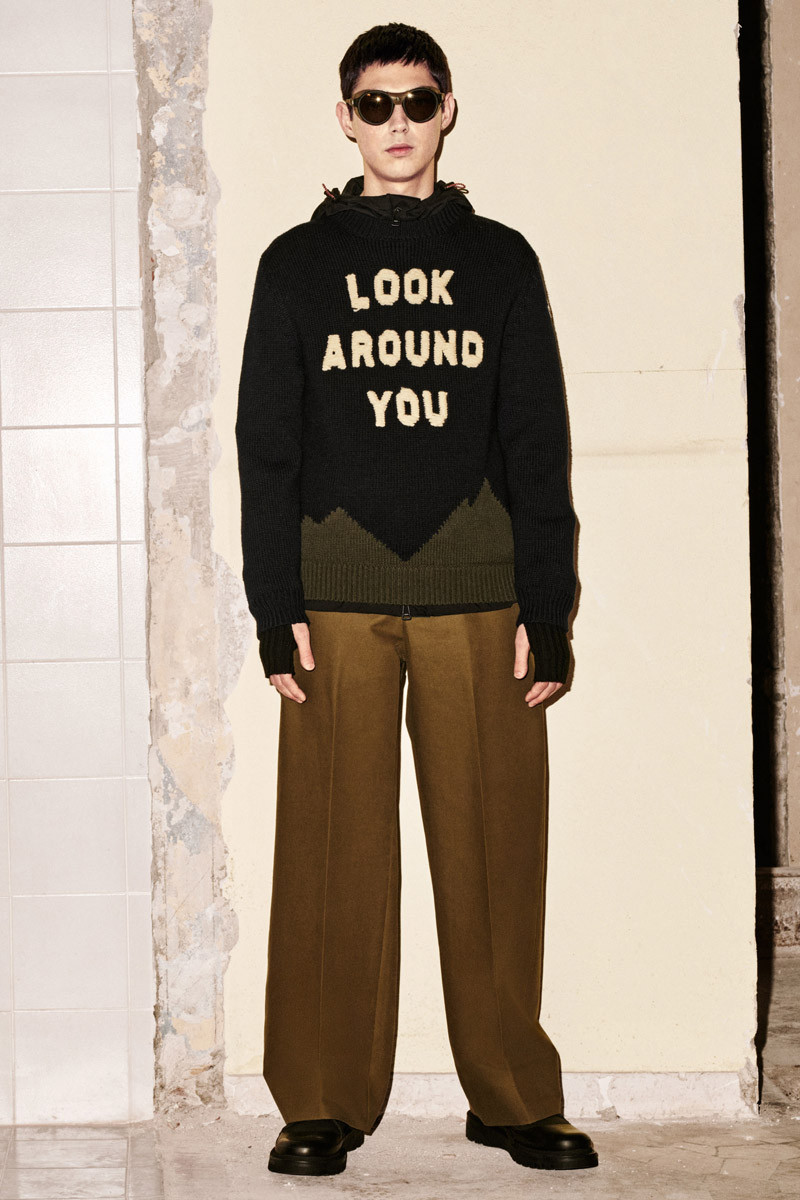 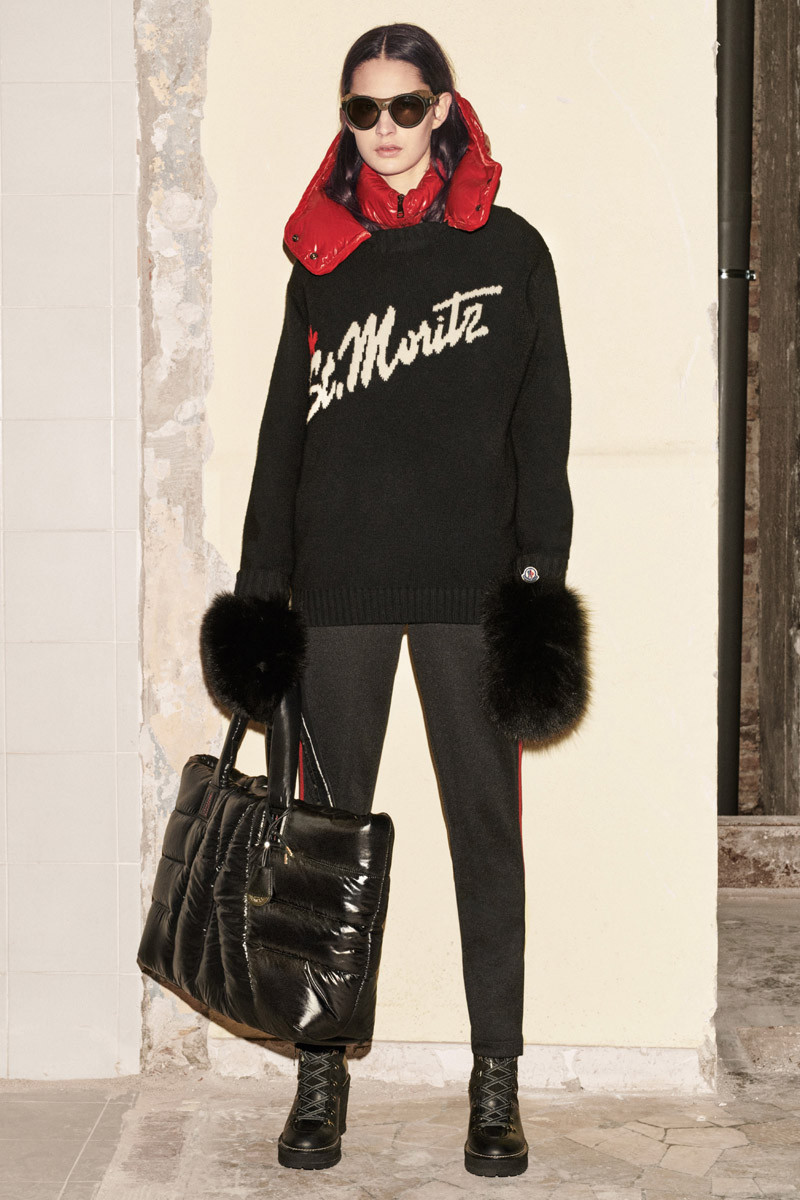 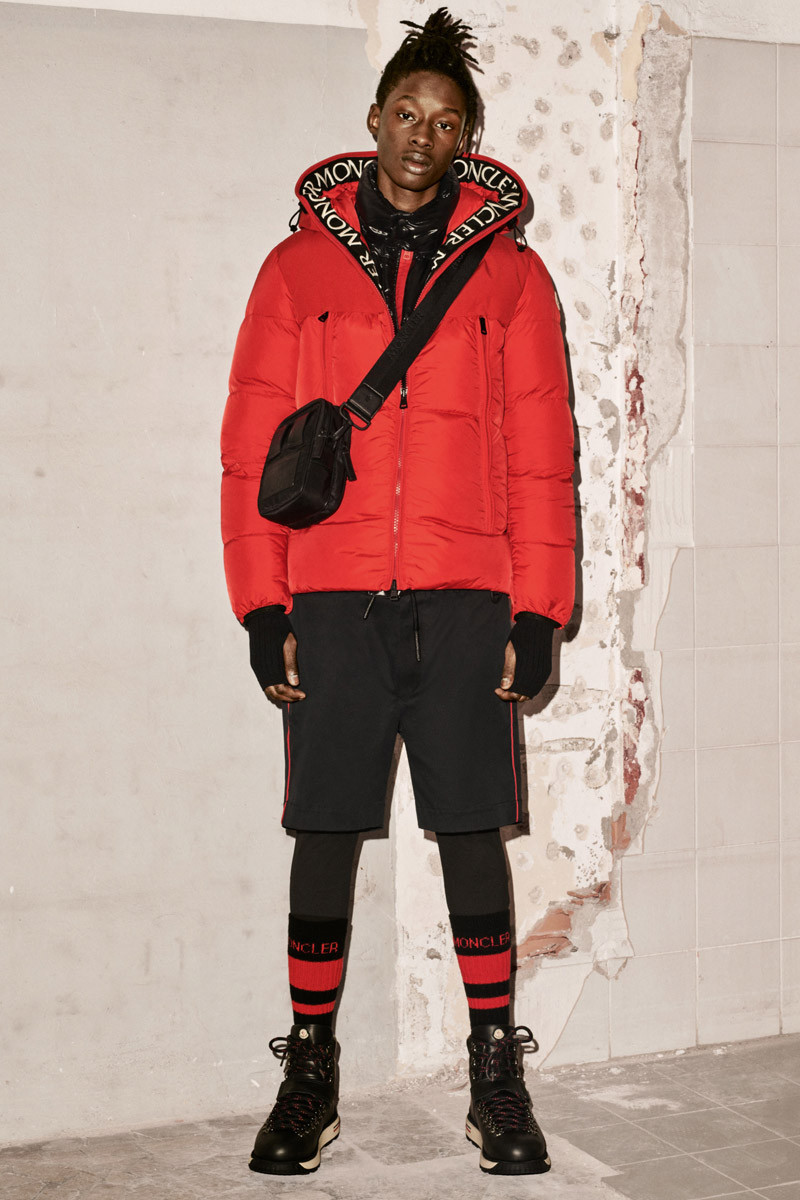 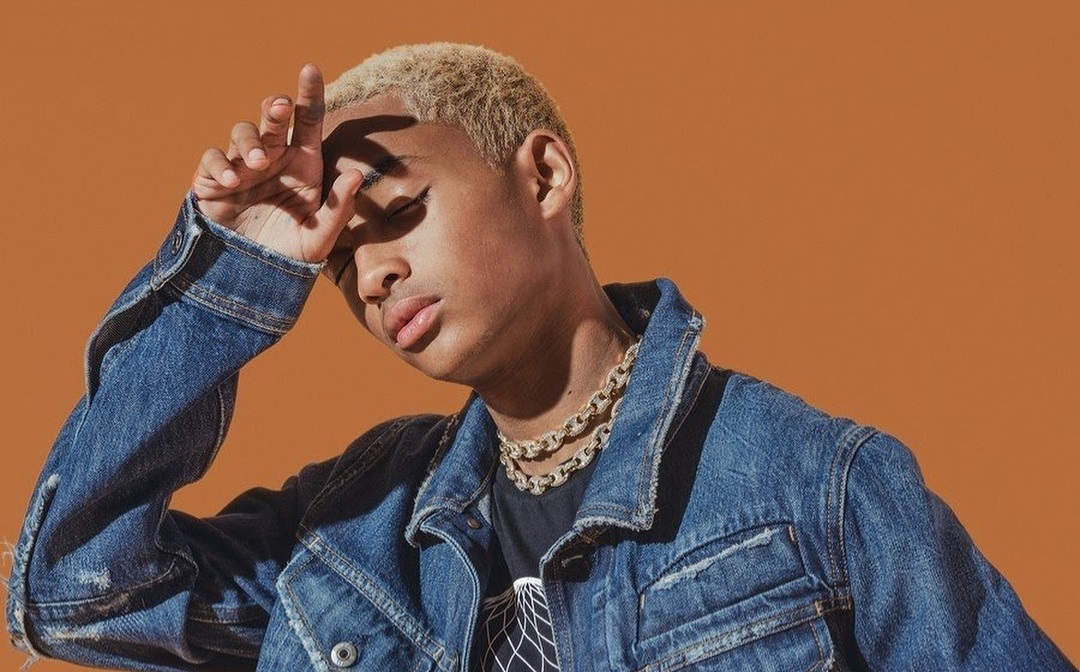