Biking, but without Frank Ocean and Jay Z.

The American rapper, record producer, music video director and fashion mogul that is Tyler, the Creator was spotted cruising on his BMX recently and while doing so acted as an example for putting together a clean and simplistic fit.

As for what Tyler wore, the Flower Boy appears to be living up to his name as he used his outfit’s colour scheme to mirror the season’s change. This was done through the use of browns and other complimentary autumn colours as he opted for his trusty collaborative Converse sneakers as well as a pair of what appears to be Carhartt trousers as well as shirt.

Lastly, Tyler rocked a Stray Rats hat to finish the aesthetic off. Take a look at his fit opposite and click the following buttons to shop a similar look. 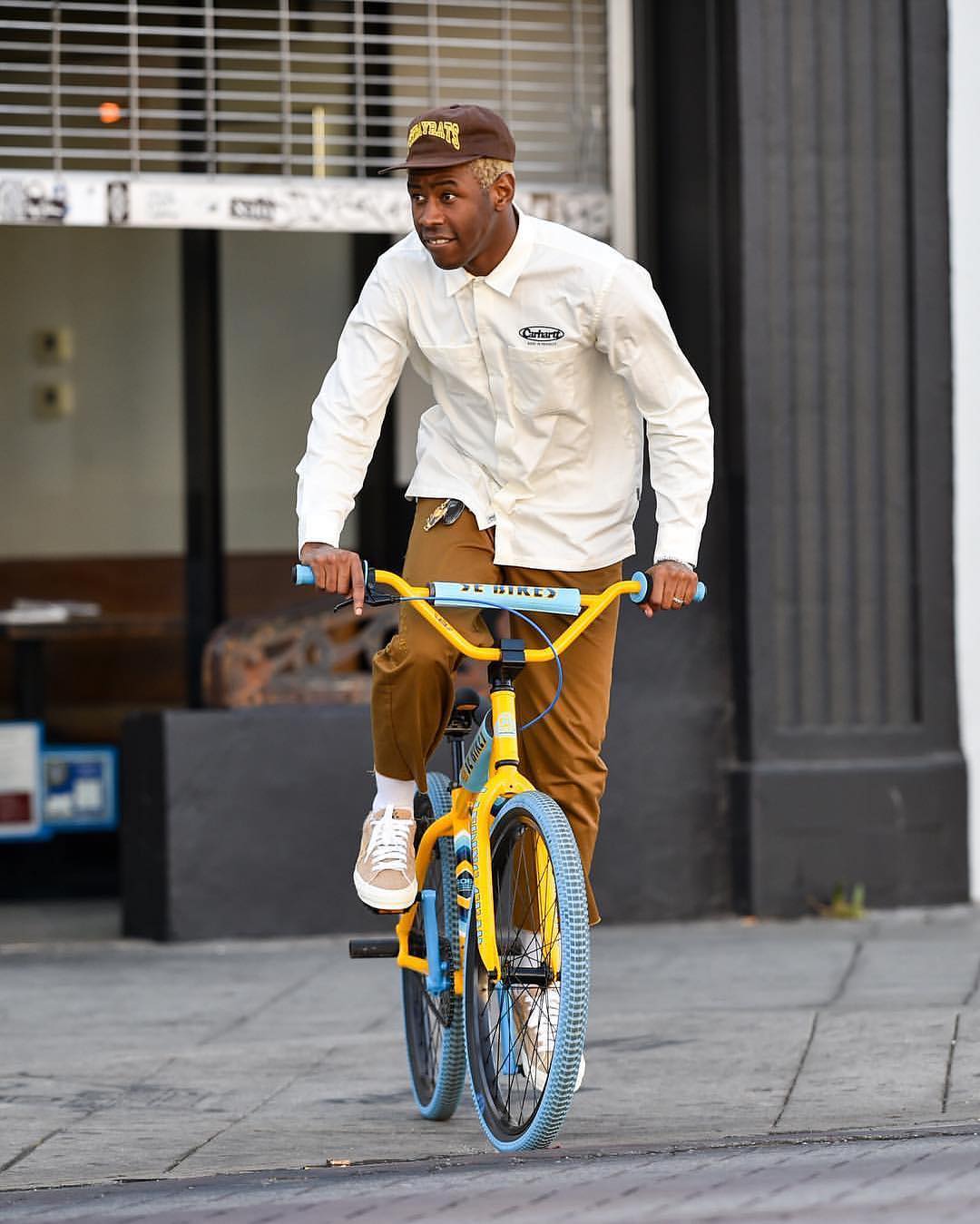 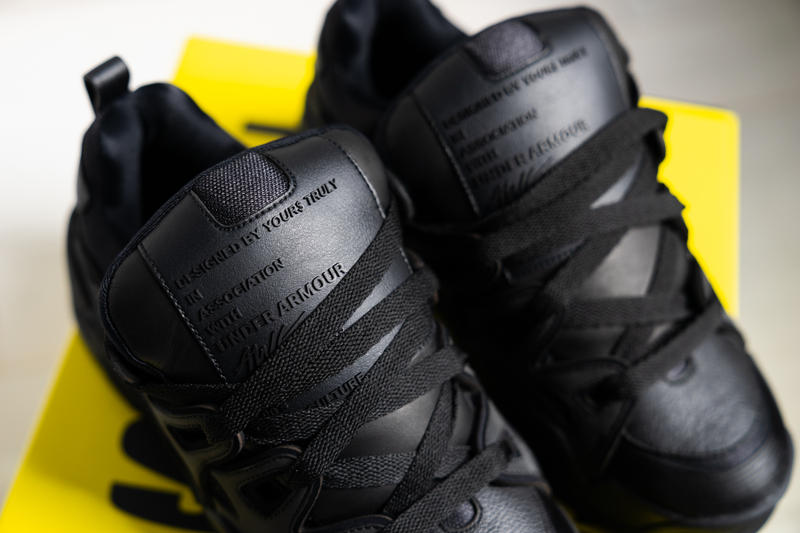