Coming to a planet near you on the 2nd of November.

After first teasing their collaborative offerings back in April, the United States federal Agency that is NASA and the American manufacturer of skateboarding shoes and related apparel, vans, have now released a little bit more info regarding what we can expect to come.

Specifically, two models will hit retailers on the 2nd of November, those being the Old Skool and Sk8-Hi MTE silhouettes that will arrive in red, white and blue and white, blue and black respectively. However, it doesn’t just stop at colourways, space-exploration references, removable patches and out of the box sci-fi detailing has all been added in order to fuse the best aspects of both conglomerates into one capsule of sneakers.

Take a look at the pieces that are set to drop at retailers such as Foot Locker below, however, remember it is just the Old Skool and Sk8-Hi MTE models that will be dropping on the 2nd of November as no further details regarding the release of the apparel or slip-ons have been made available yet. 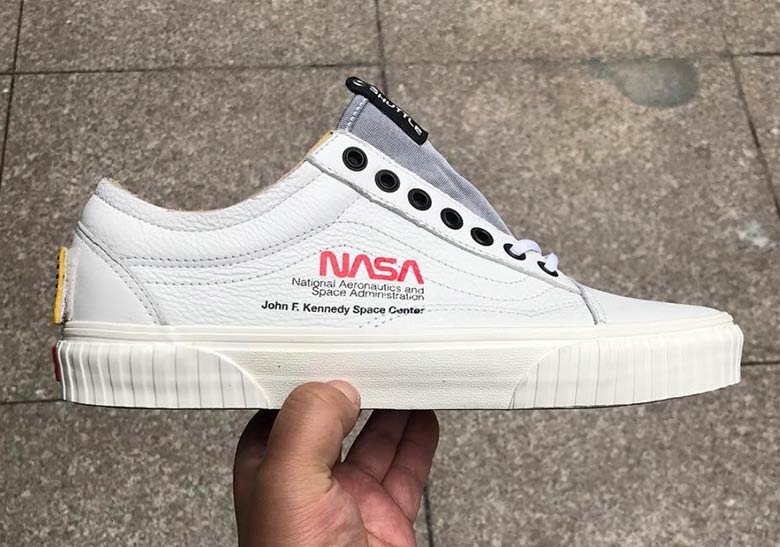 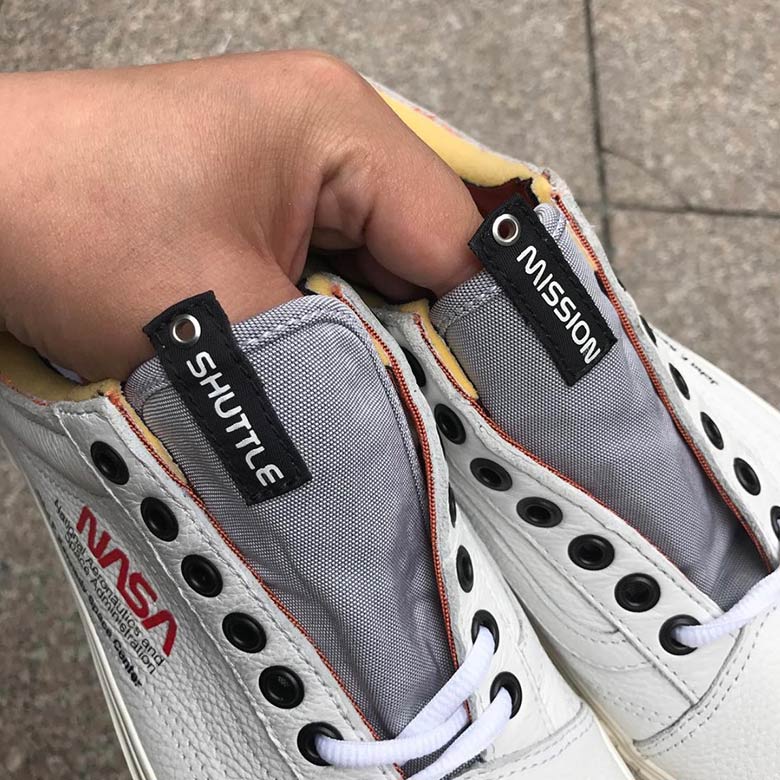 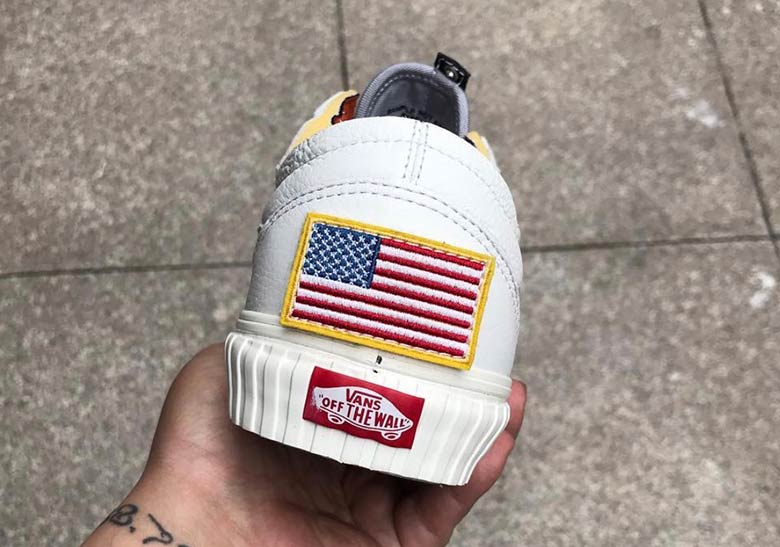 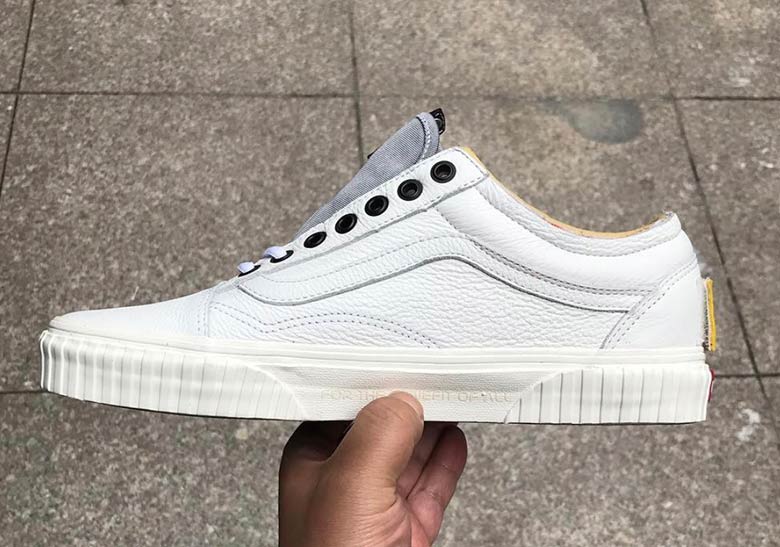 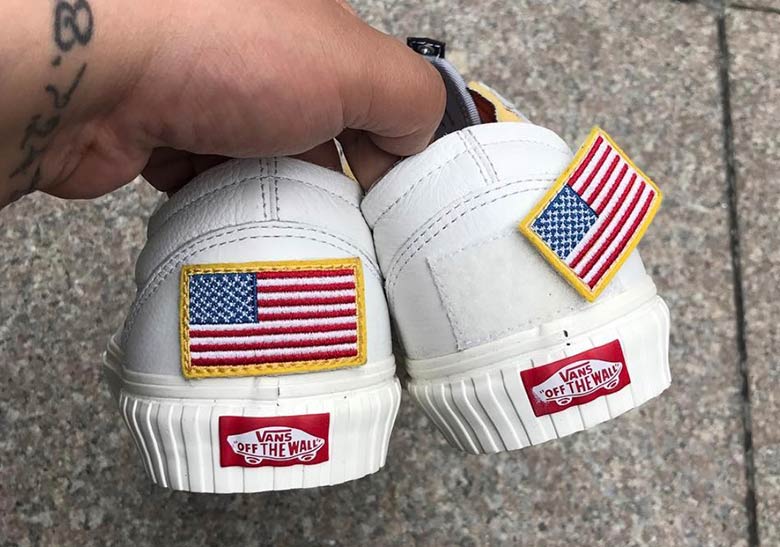 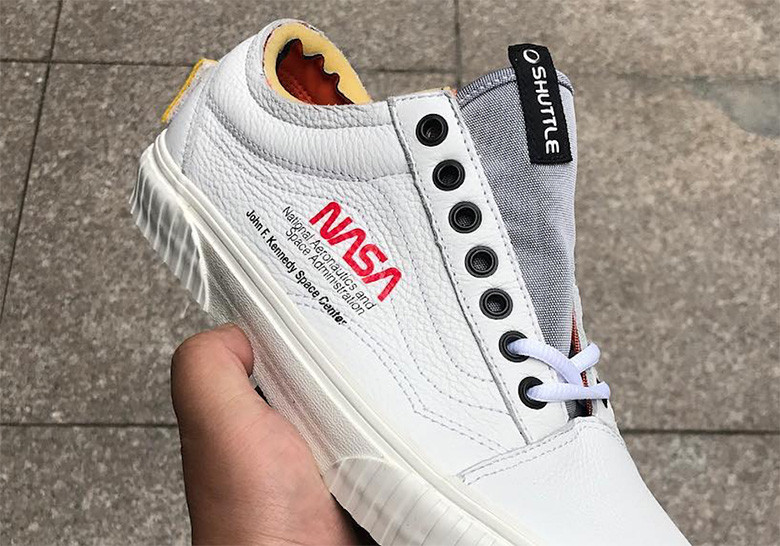 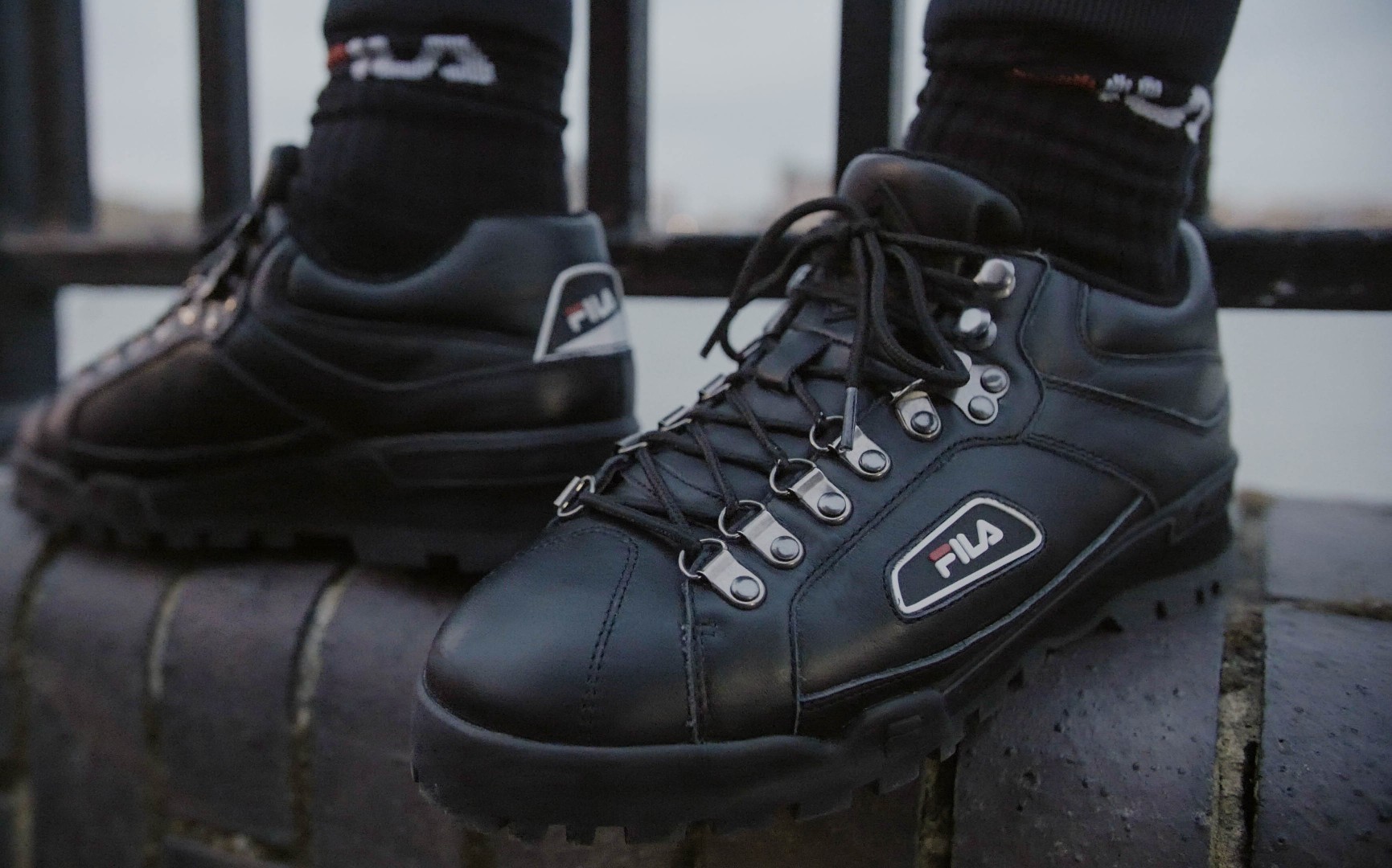 FILA’s ‘Trailblazer’ Makes a Return in All Weather Pack

FILA’s ‘Trailblazer’ Makes a Return in All Weather Pack