Recently the American rapper, songwriter, record producer, actor and fashion mogul, A$AP Rocky, displayed not only his impeccable ability to pick out a tee, but also the loyalty he has to the A$AP members while taking to the stage Treasure Island Music Festival.

Specifically, A$AP Rocky was seen adorned in a pair of black Rick Ownes pants as well as a mixed and matched tee that most notably sported one of Warner Bros.’ iconic Looney Tunes characters, Marvin the Martian. As well as this the piece also boasted a reconstructed build with a collar visibly stitched onto the top of the left sleeve. Last but not least, the piece was finished off with some DISCO INFERNO branding, and for those who didn’t know, A$AP ILLZ is the creative mind behind the unorthodox label.

Take a look at Rocky in the tee opposite, if you like what you see then click the following button to shop DISCO INFERNO’s offerings. 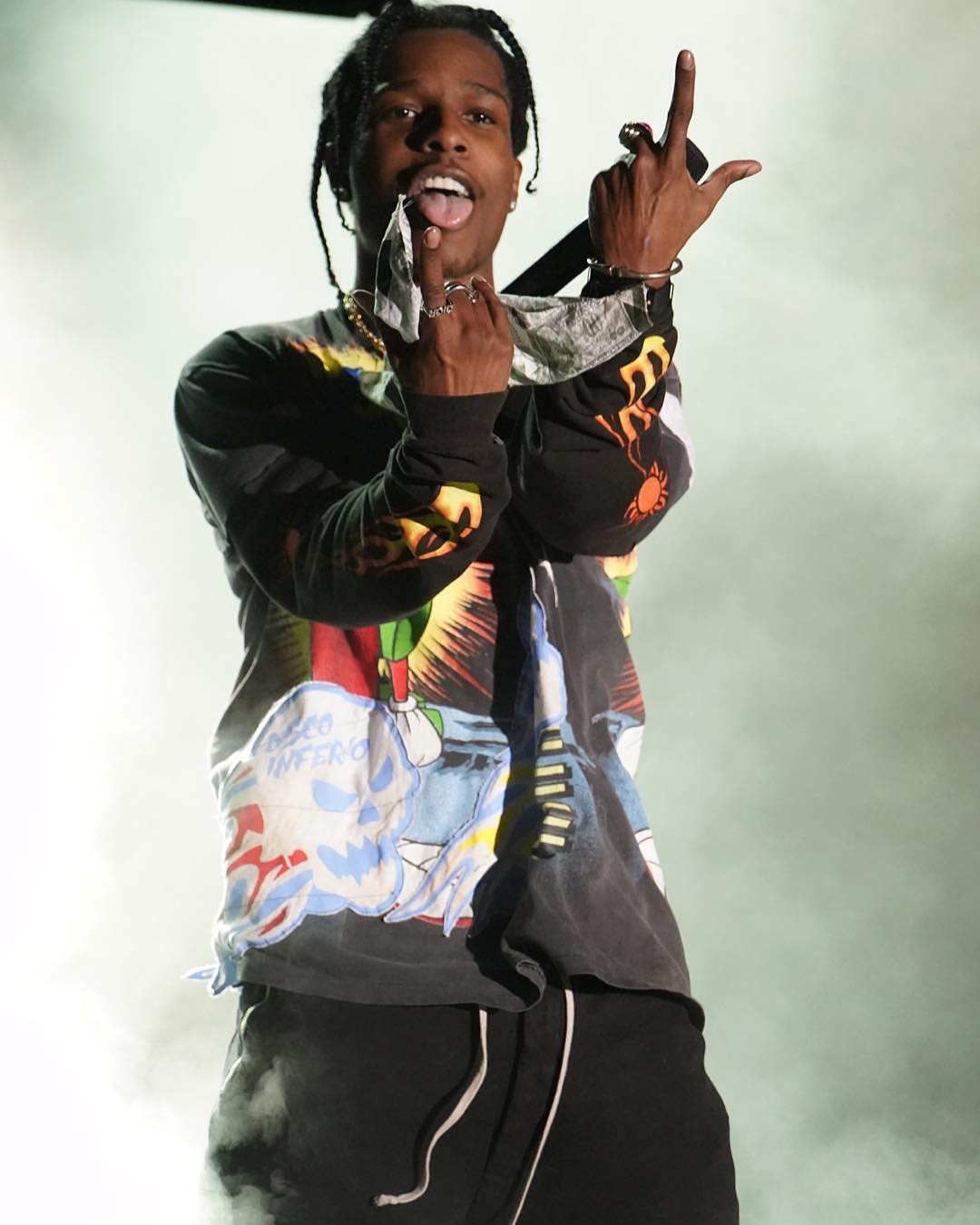 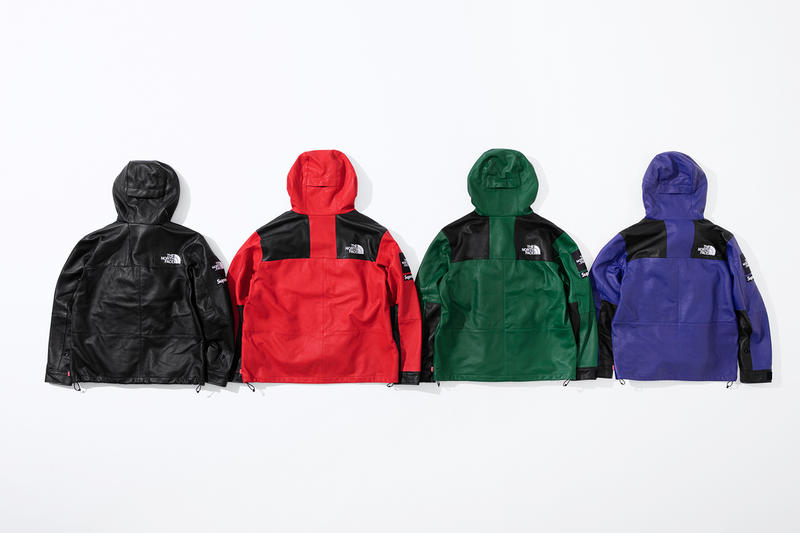