SPOTTED: Justin Bieber and Hailey Baldwin Dressed for the Theater

Justin Bieber and Hailey Baldwin appear to be completely inseparable after the power couple have been spotted side-by-side since they first started dating.

Well, today sees no exception as the two were seen once again walking through Los Angeles but this time on the way to the Saban Theatre. As for what the two were wearing, Hailey adorned herself in a pair of mum-like jeans with a high waist that rode up to her cosy red top.

Justin, on the other hand, went more unorthodox, rocking a Maui Hard Rock Cafe sweater and a backwards hat, as well as this his trousers arrive in a similar direction to hat we saw Virgil Abloh rock yesterday as they see a formal build with a paint-splattered finish. Take a look at the fits below and click the following button to shop Hard Rock Cafe’s offerings. 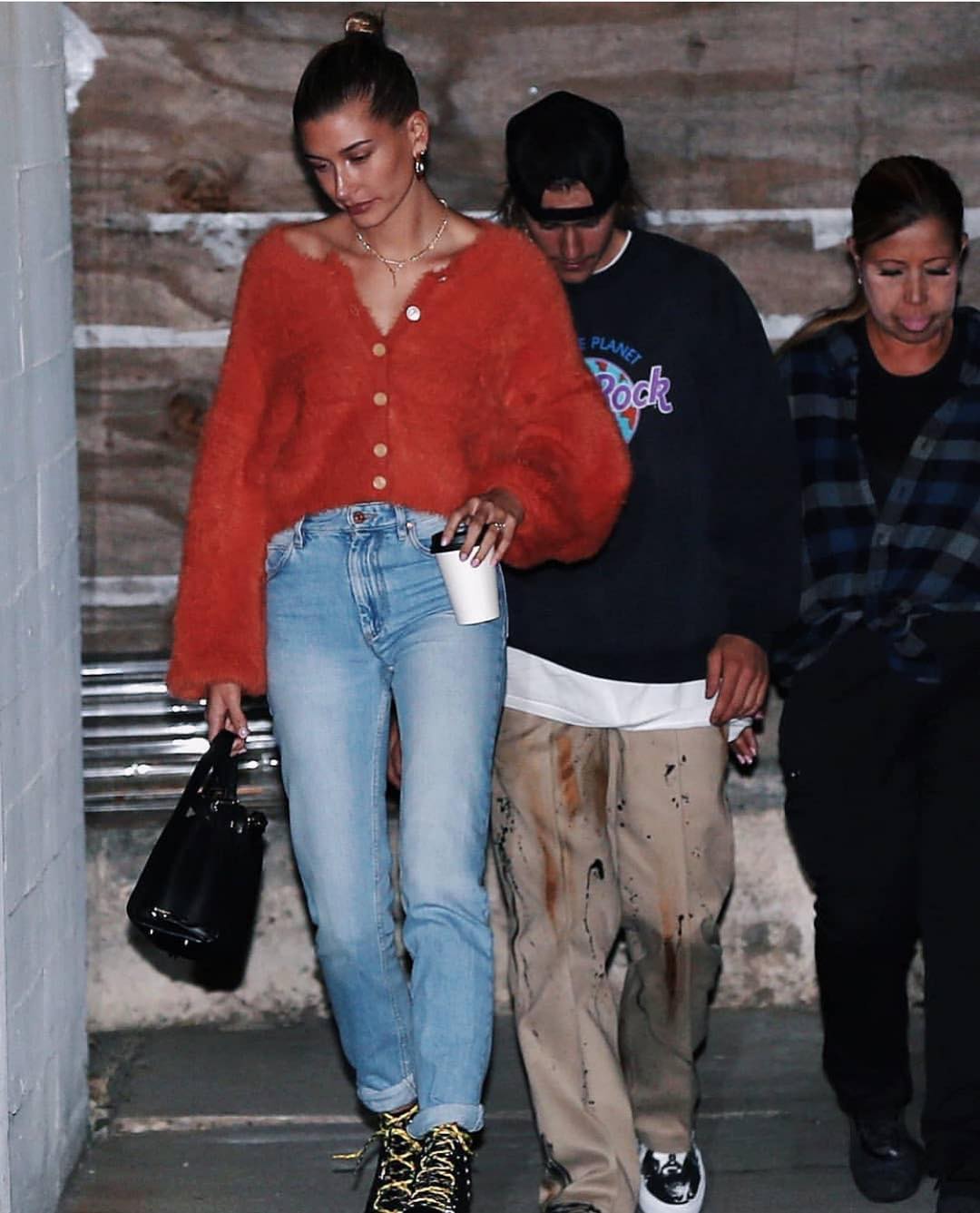 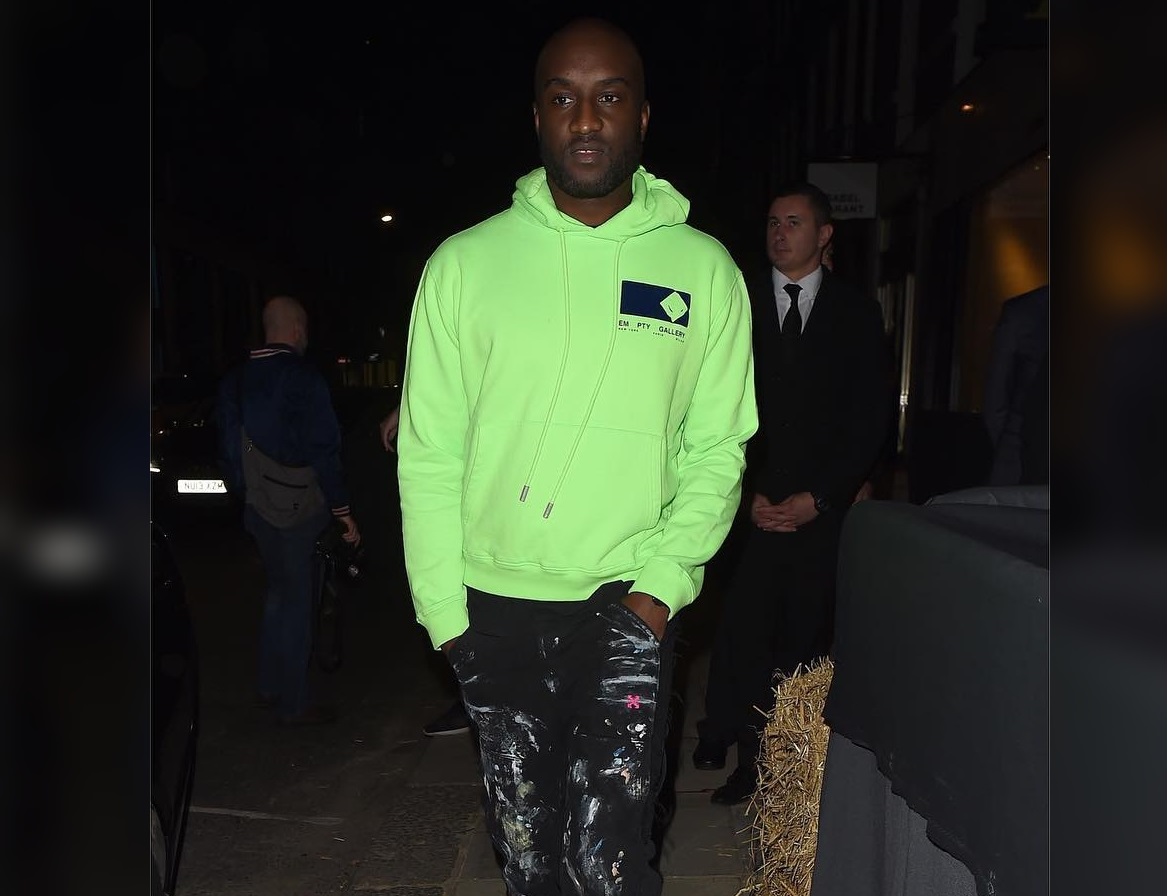