Some new kids on the block.

The non-profit initiative established by the Old Truman Brewery in 2000 has always helped nurture emerging young designers through the difficult early stages of their career, and yet again the team have found, and now revealed, the new host of designers they are set to showcase.

Specifically, Stefan Cooke is set to make another return for his third season while the other two creatives revealed are less experienced with the initiative. The first designer is Dublin’s very own Robyn Lynch, a graduate of the University of Westminster Masters course, as well as Mowalola, the British-Nigerian Central Saint Martin’s graduate. All of which are set to display their Fall/Winter 2019 collections in a group catwalk show in January during London Fashion Week Men’s.

Take a look at just some of the designers work below (Stepfan’s on the left, Robyn’s in the middle and Mowalola’s on the right,) if you like what you see then stay tuned for more info regarding the brand’s as their stories develop. 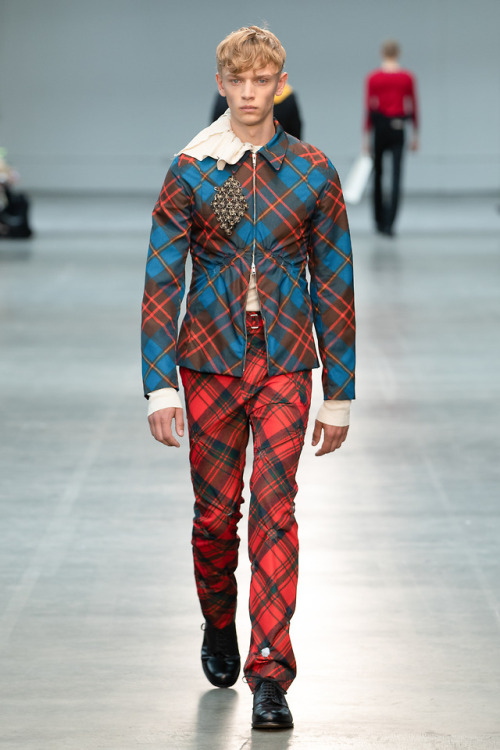 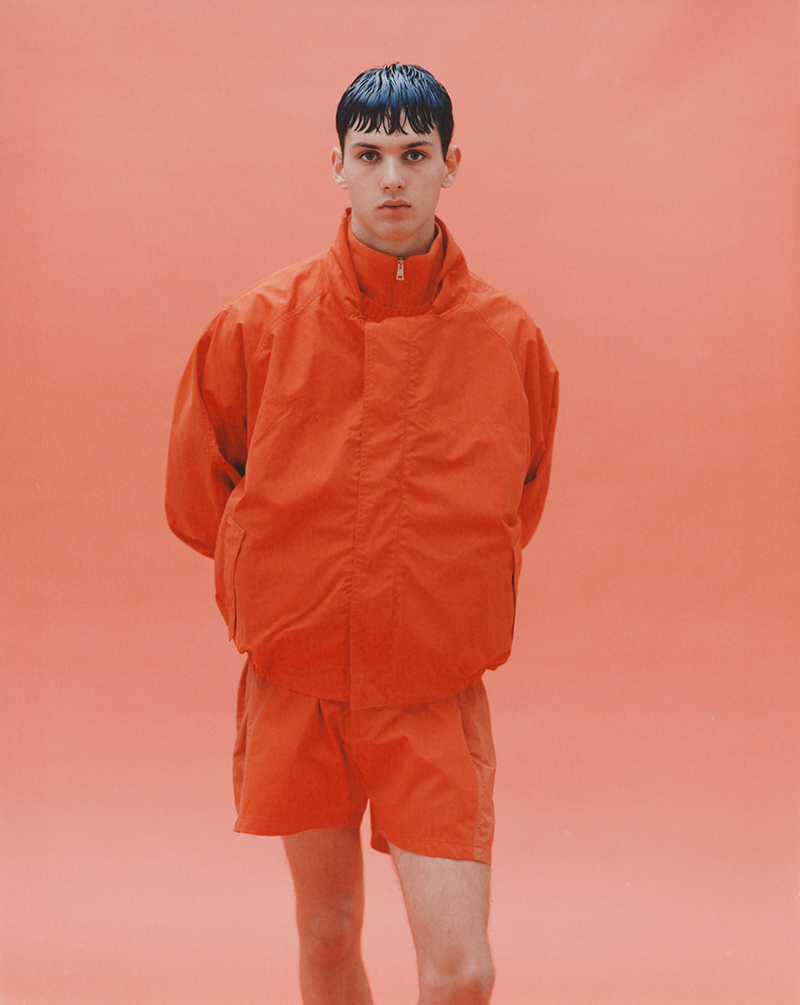 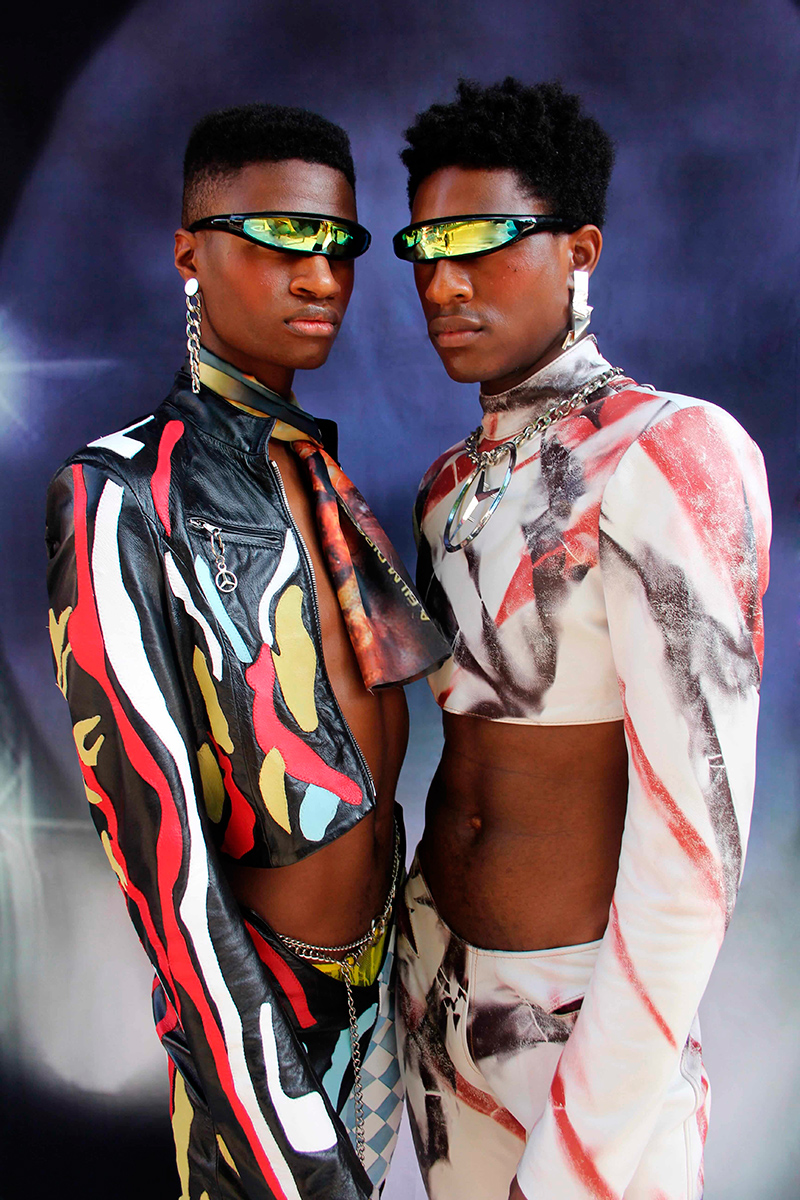 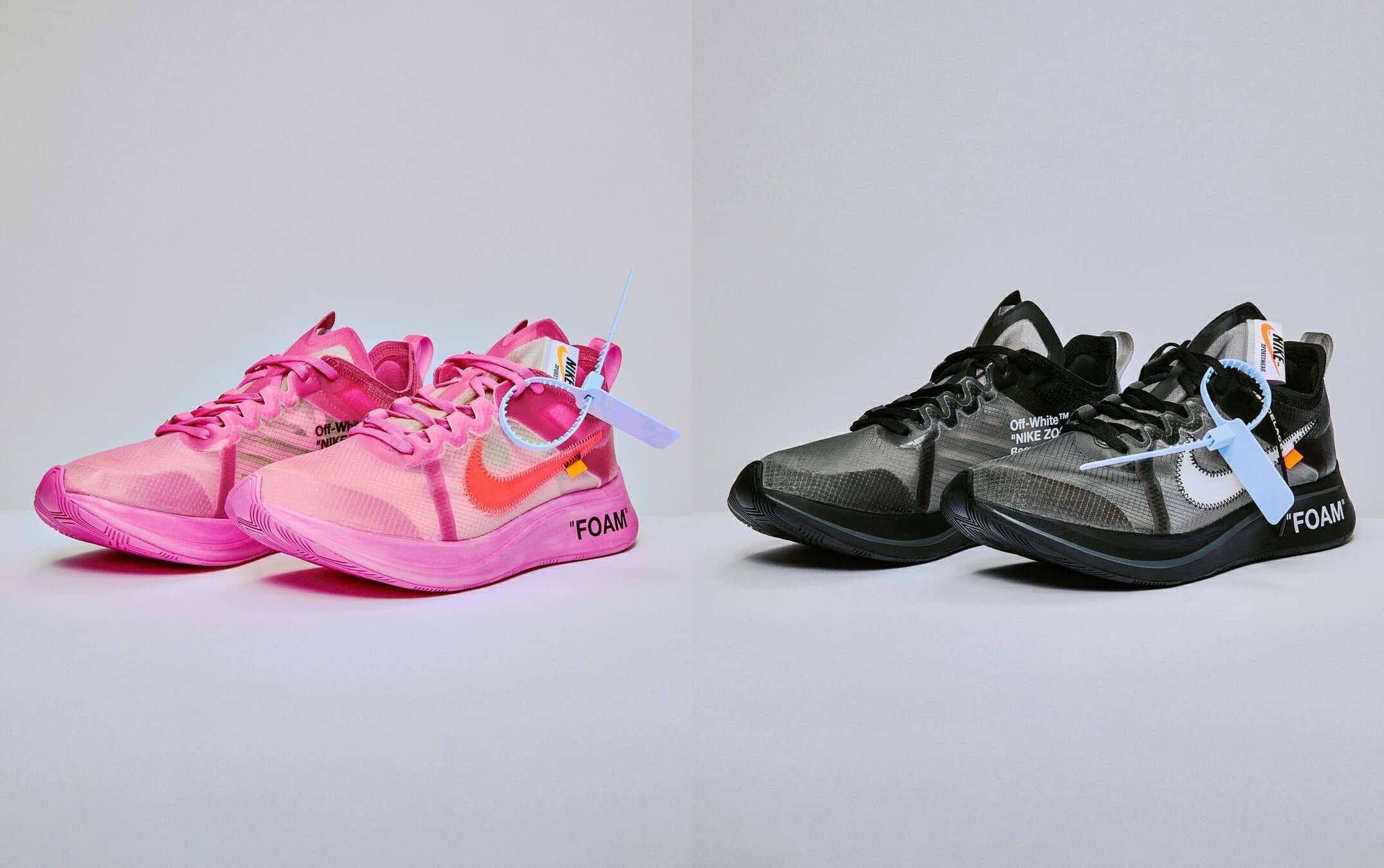