This time around, Fear of God has not only created a whole array of apparel but also a brand new footwear offering titled the Nike Air Fear of God 1. As for what these goods look like, the garments arrive sporting toned-down colours with greys, blacks and whites making up most of the piece’s surface area, this, in turn, has pushed Lorenzo to capture attention and aesthetics via interesting cuts and eye-catching textiles.

As for the basketball sneakers, so far the hightop pairs only appear in grey and black and see the use of large-spanning lace cages and thick laces to secure the wearer’s foot. Finally, the pairs are rounded off with branding on the midsole and previously-mentioned cage.

Take a look at the collection’s imagery below, if you like what you see then sit tight as the collaborative goods are set to hit retailers on the 15th of December. 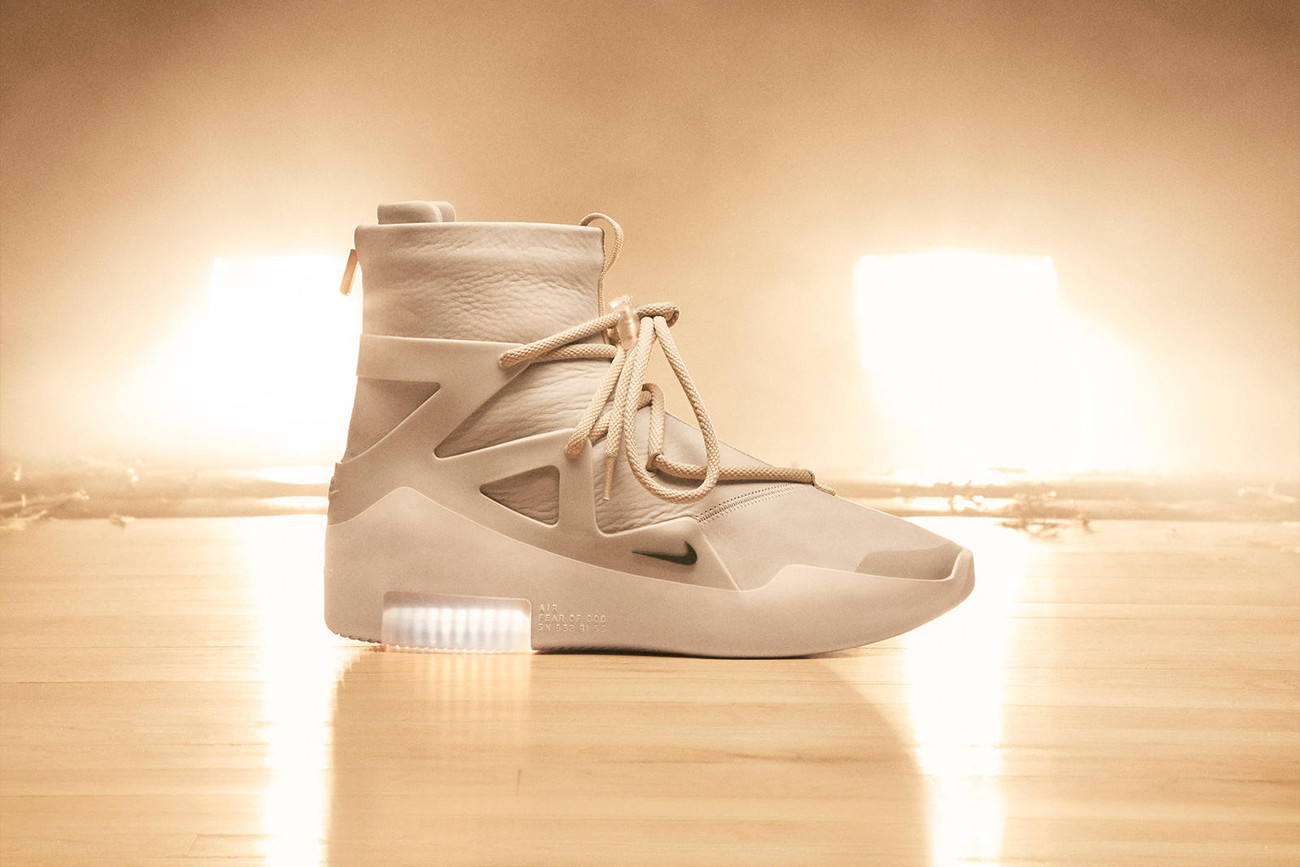 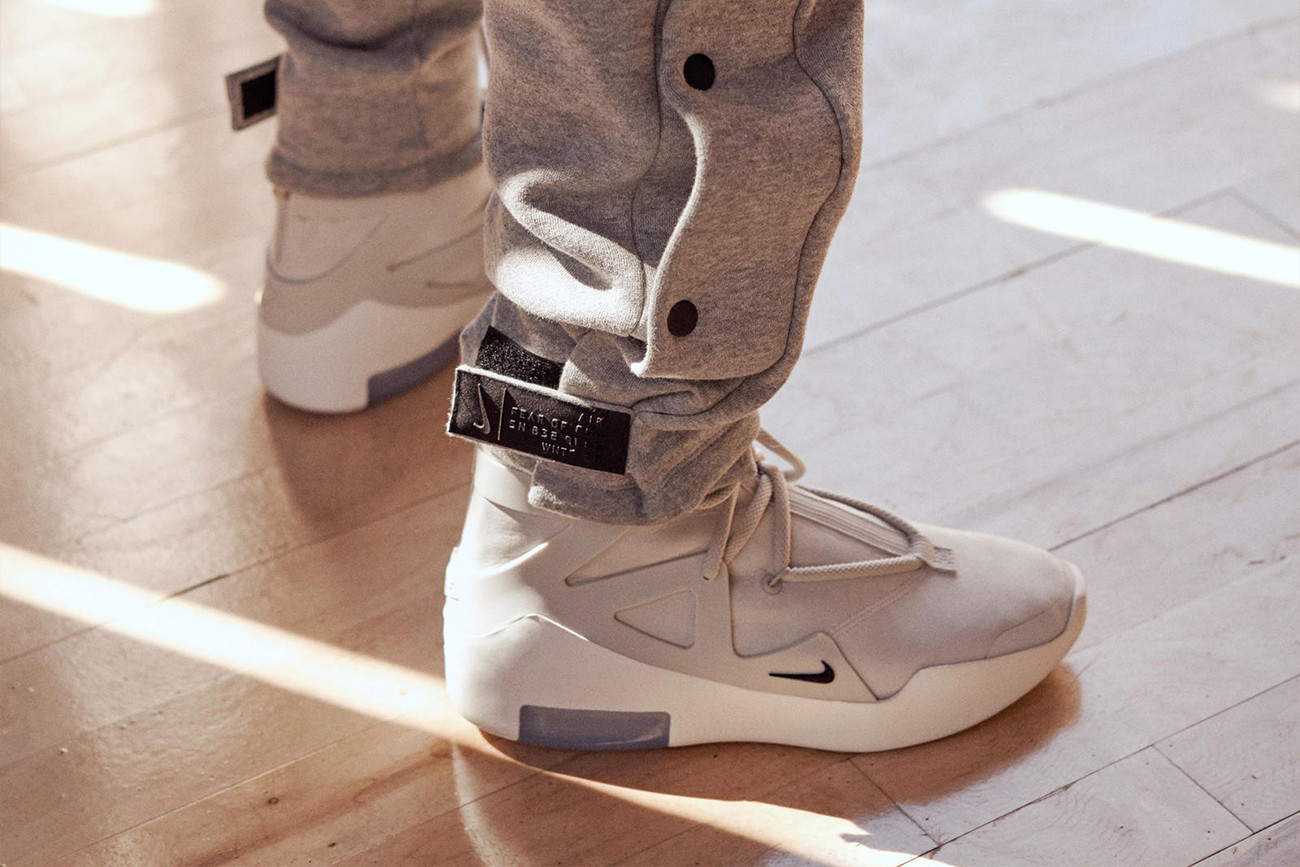 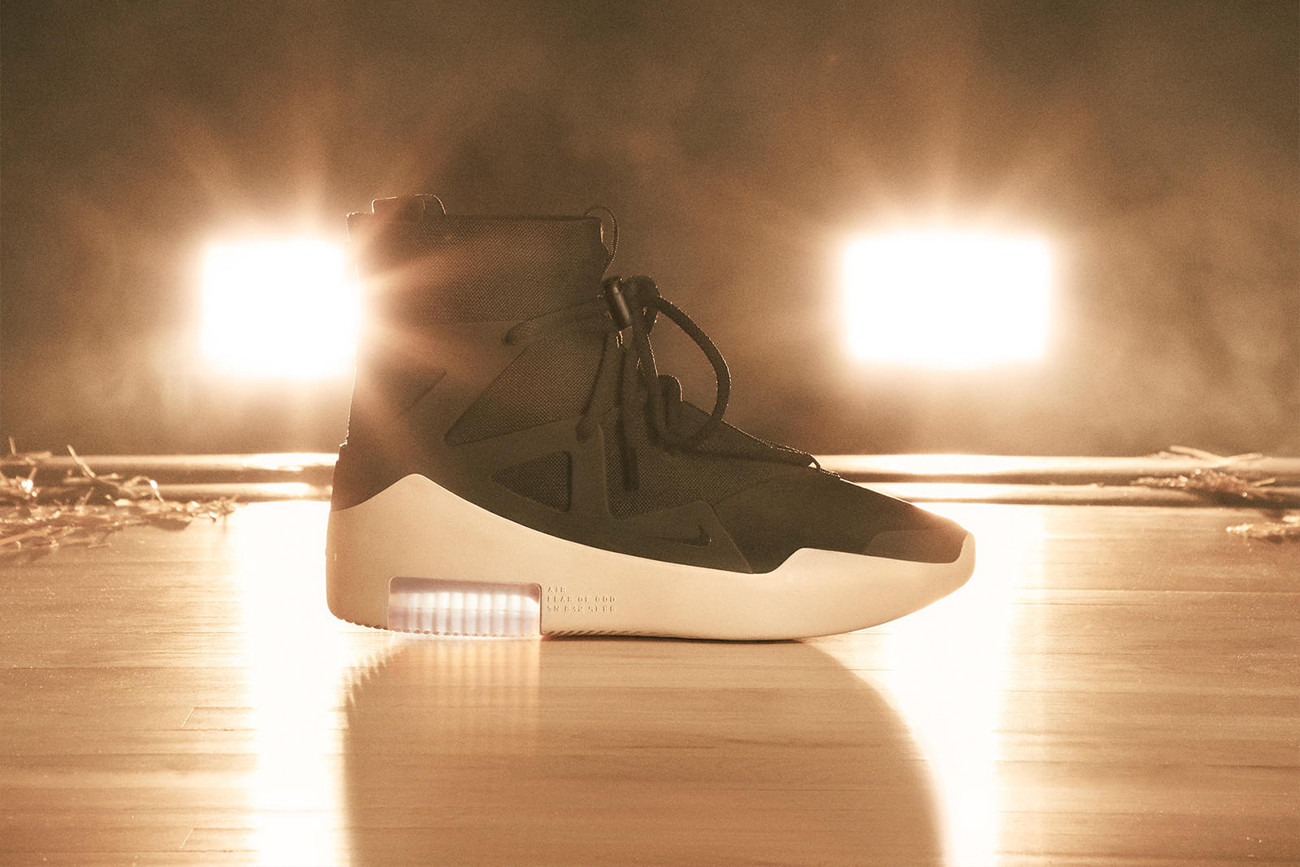 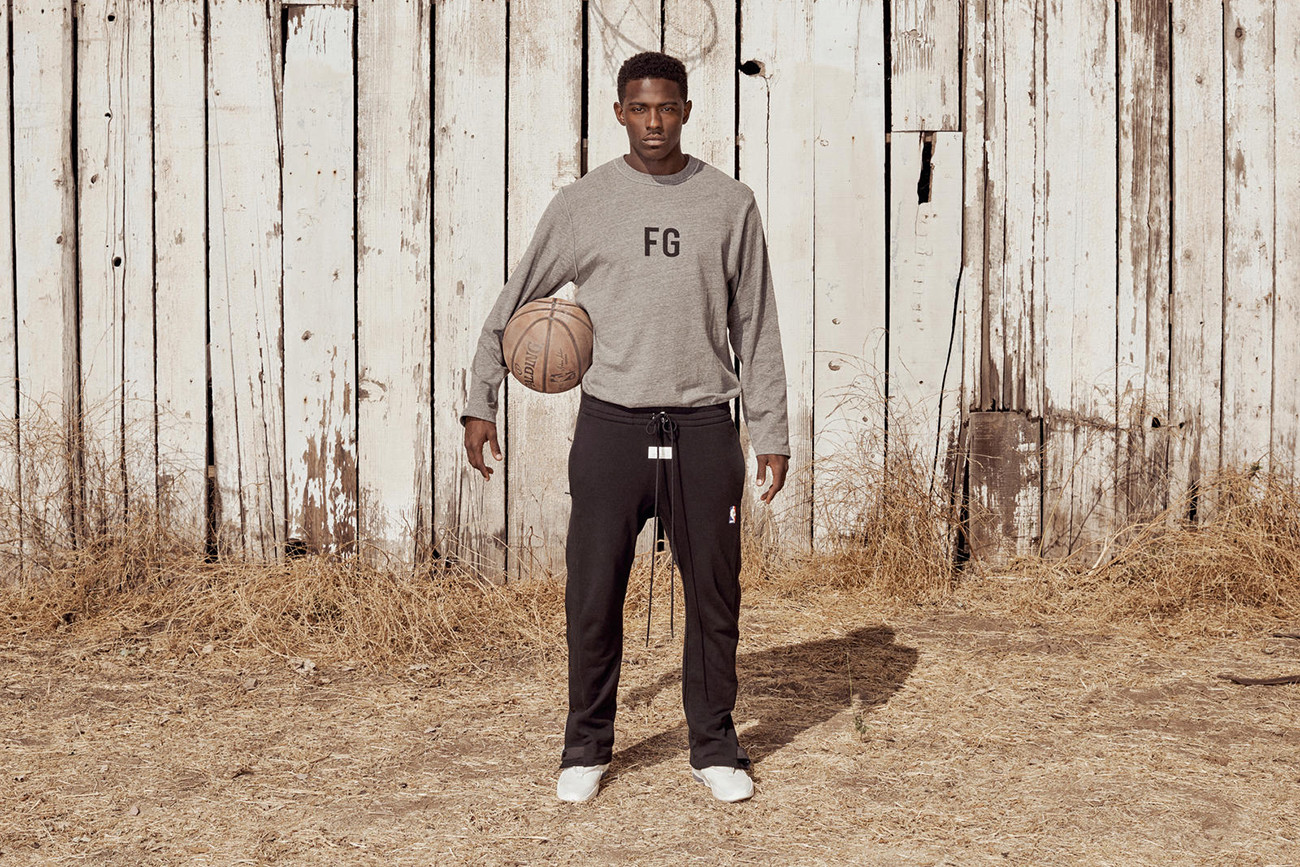 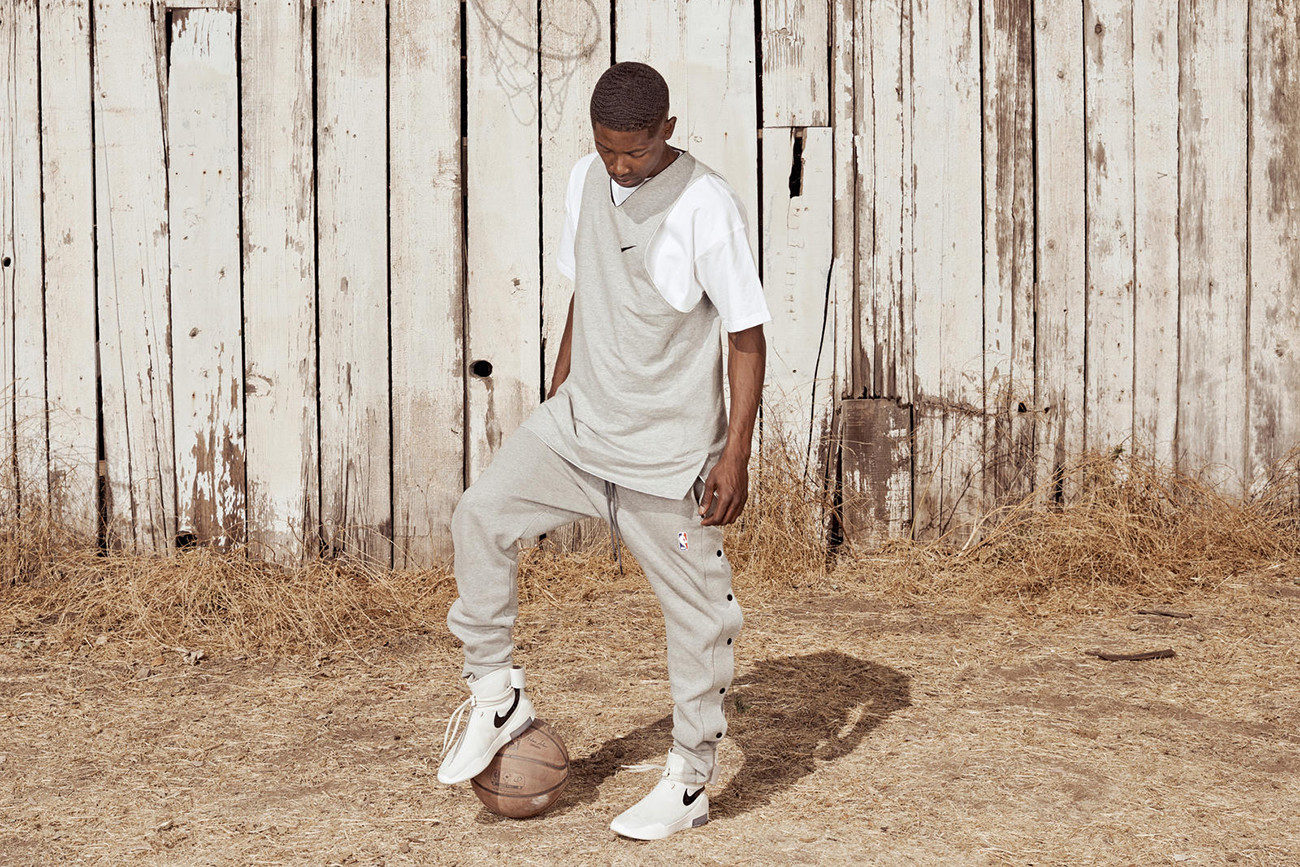 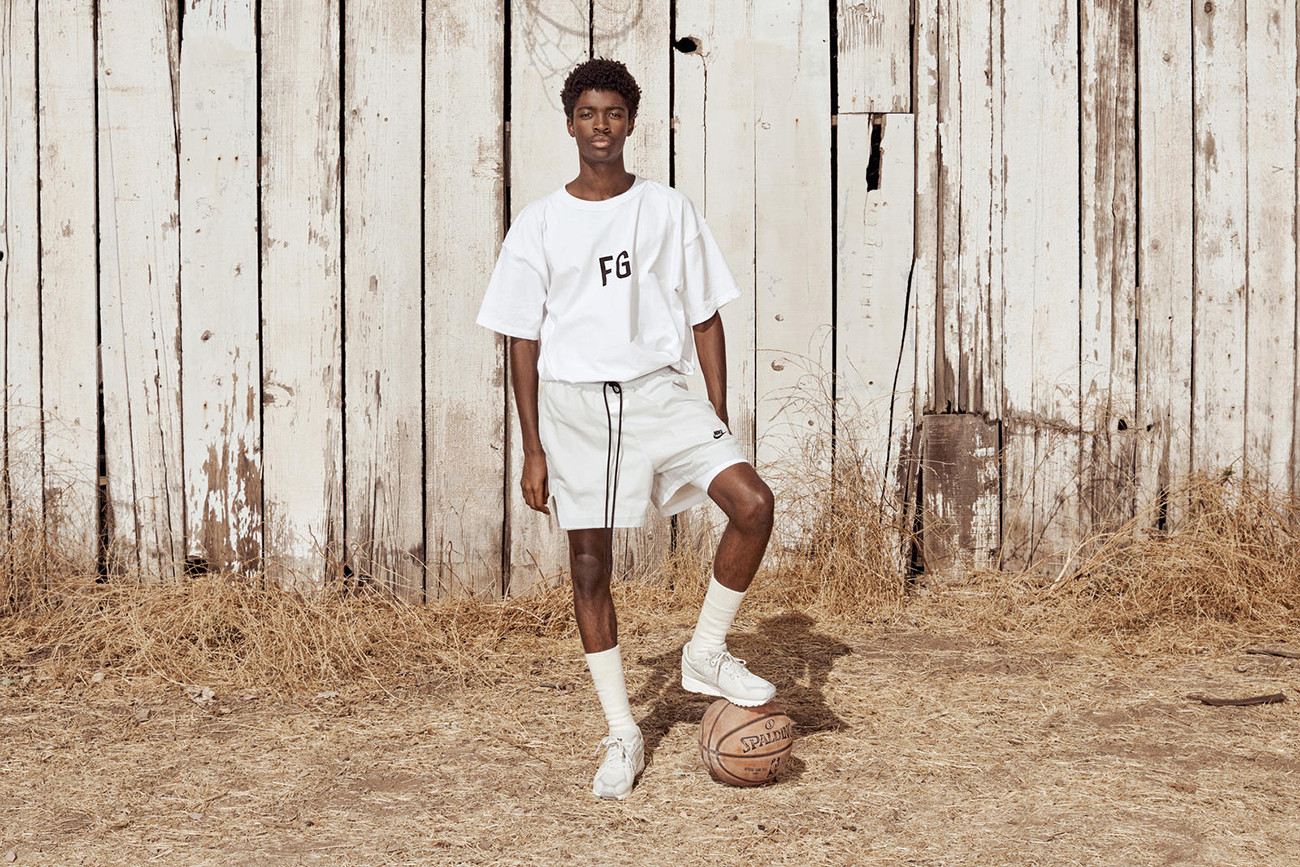 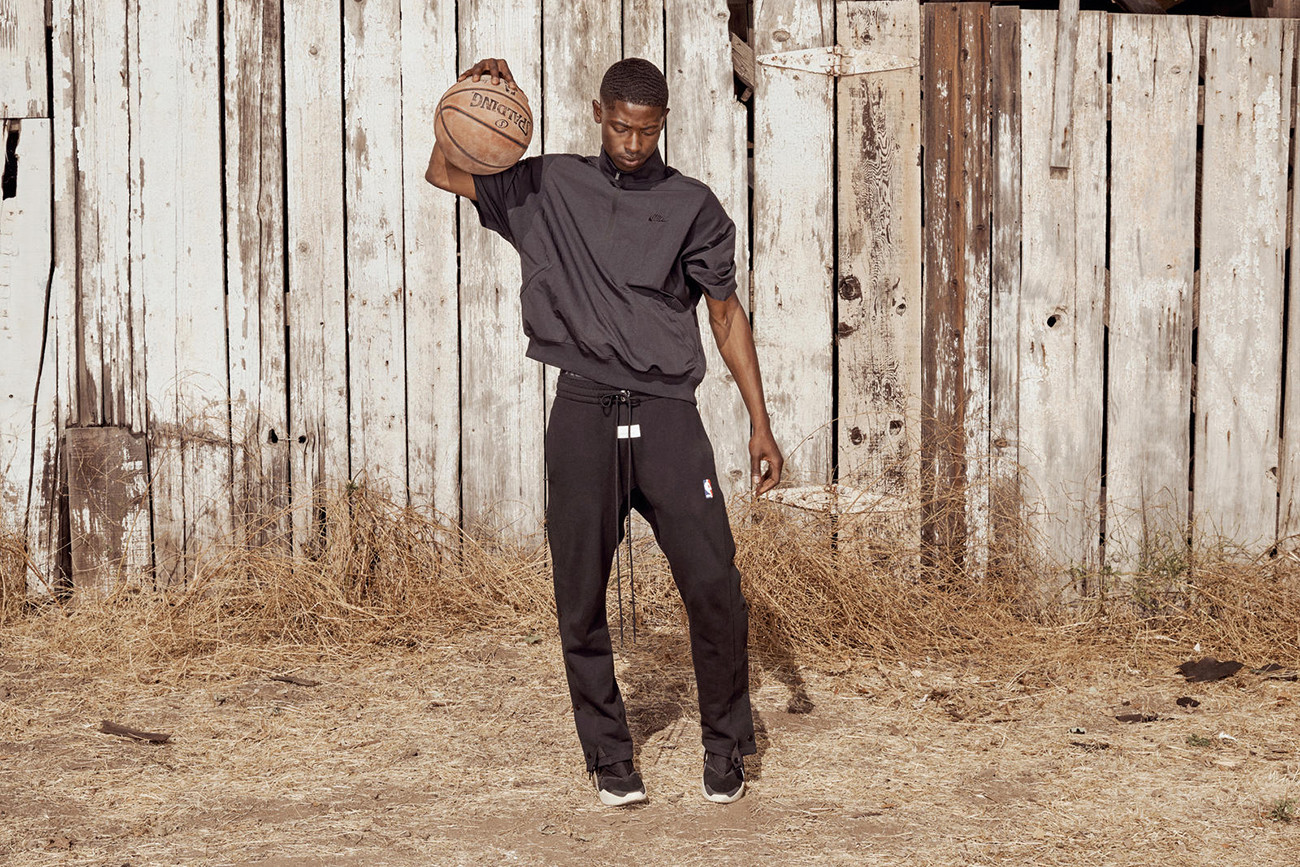 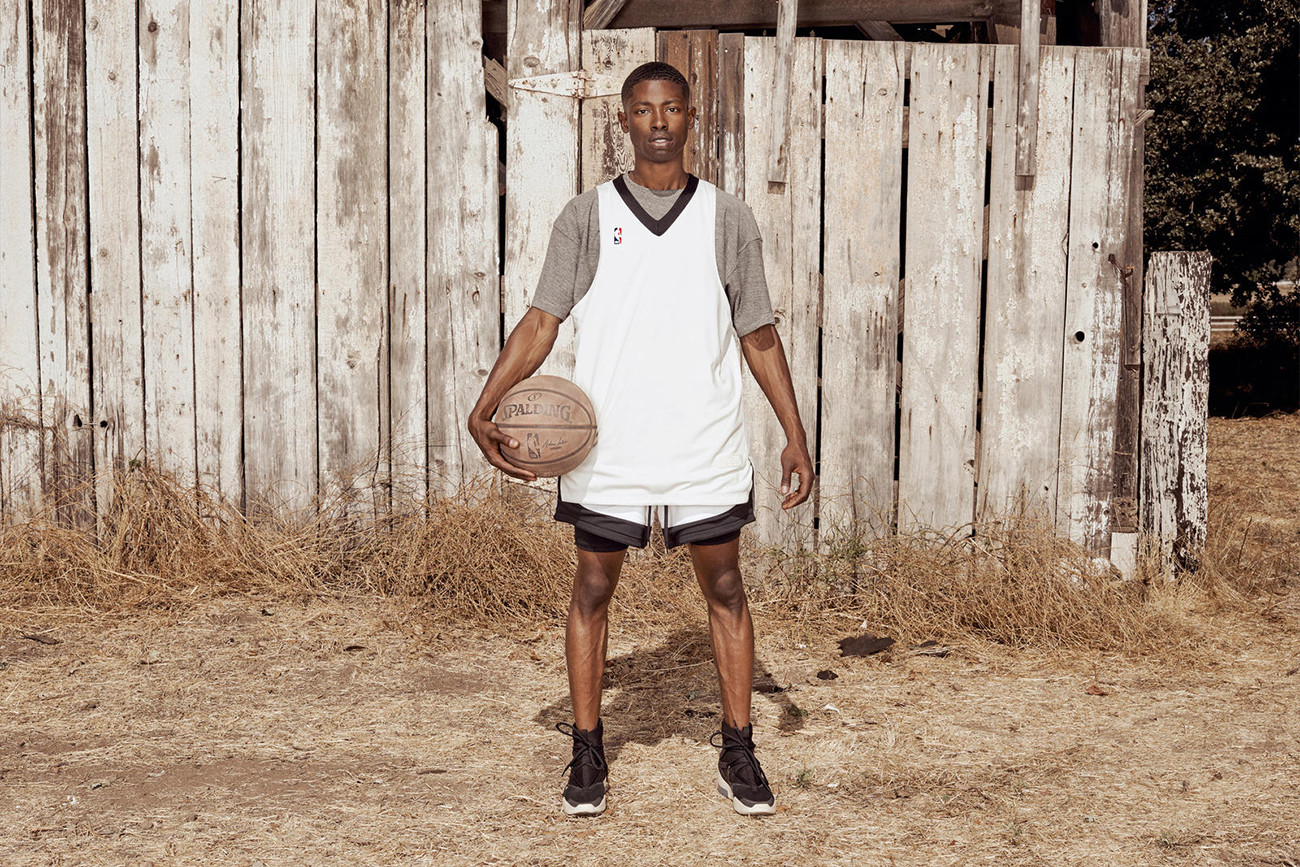 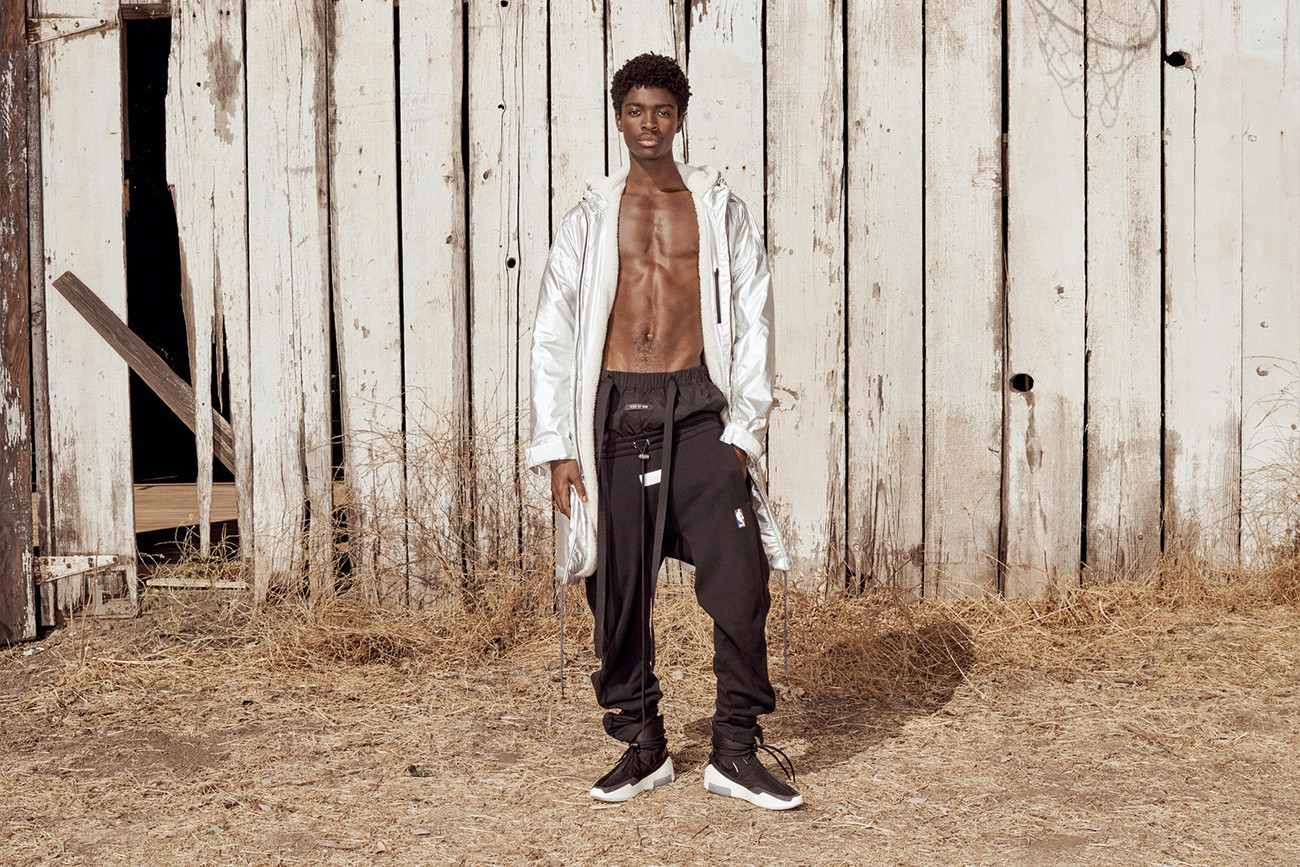 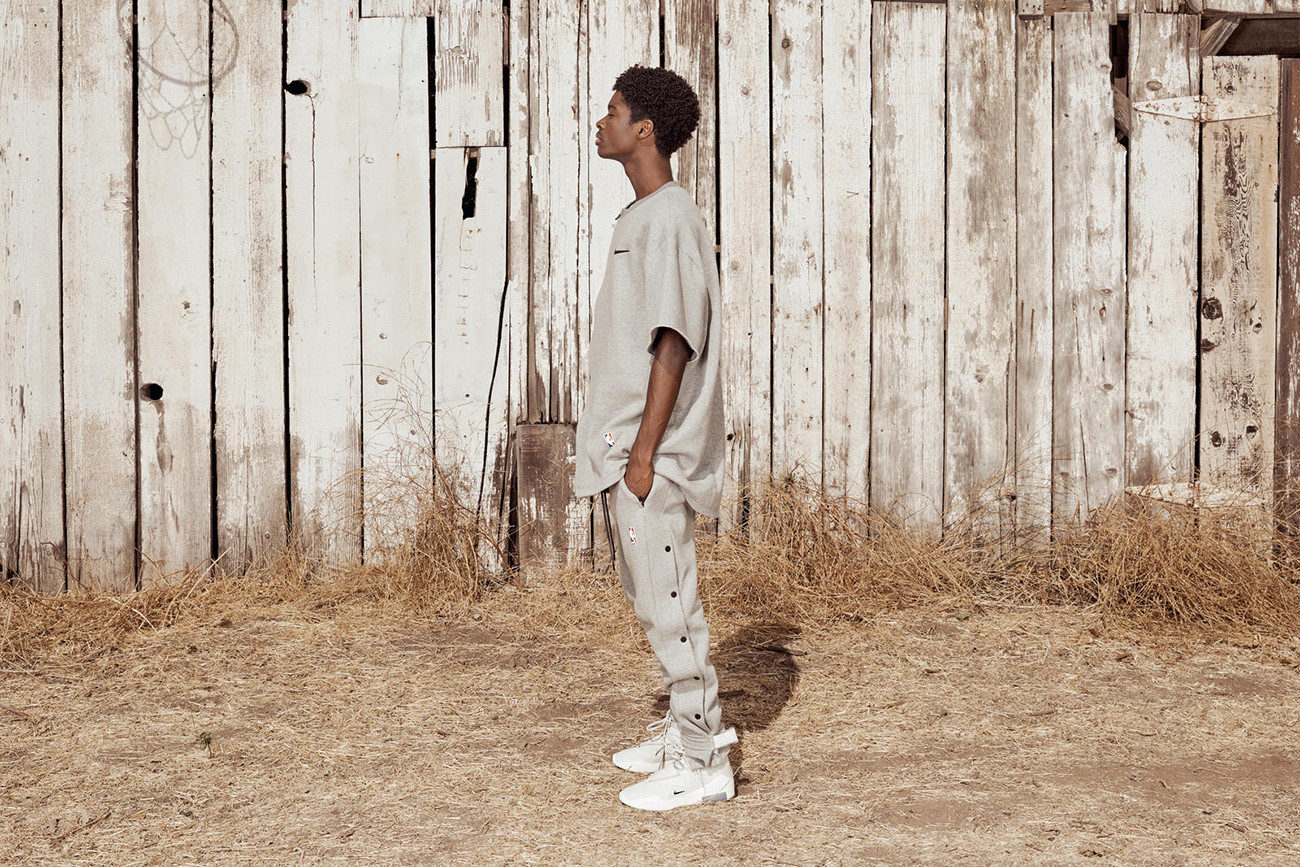 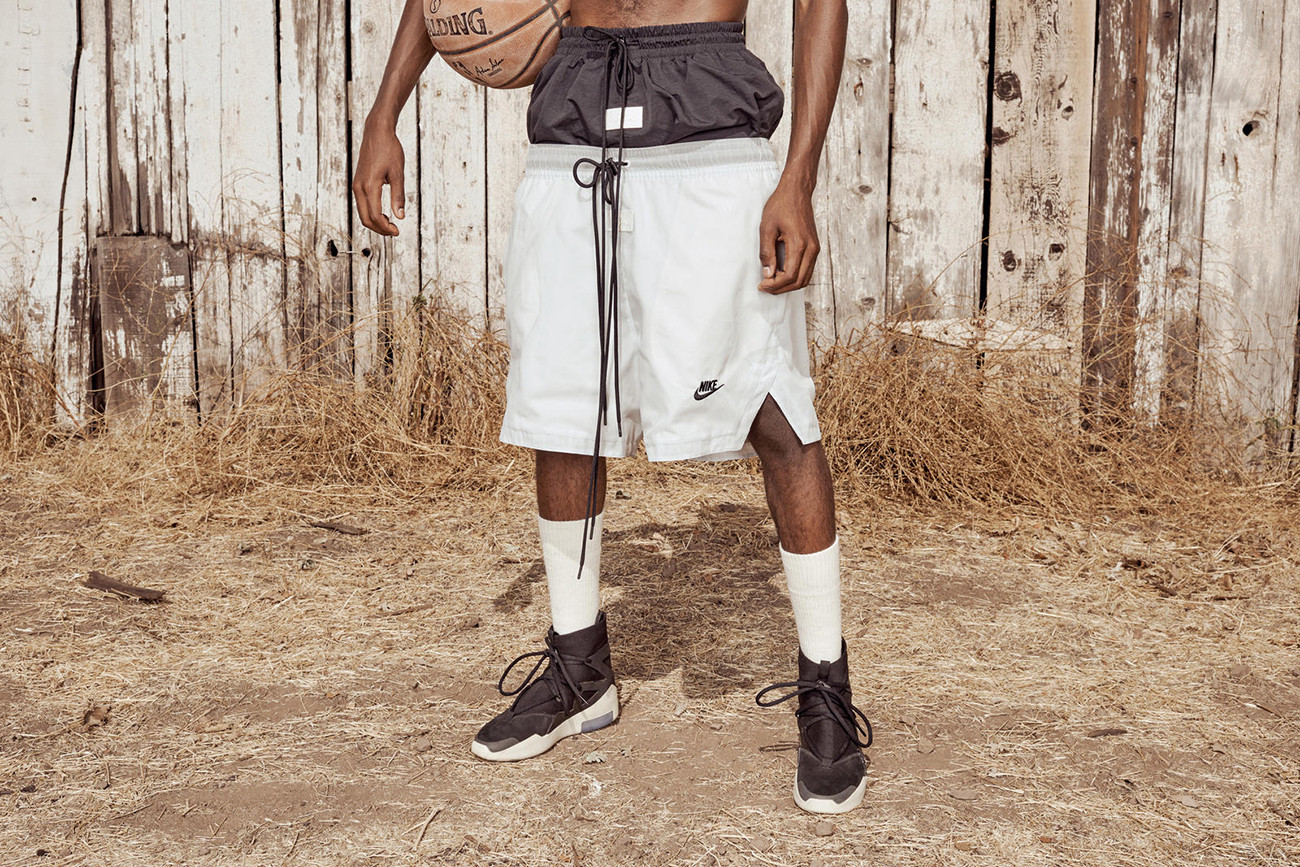 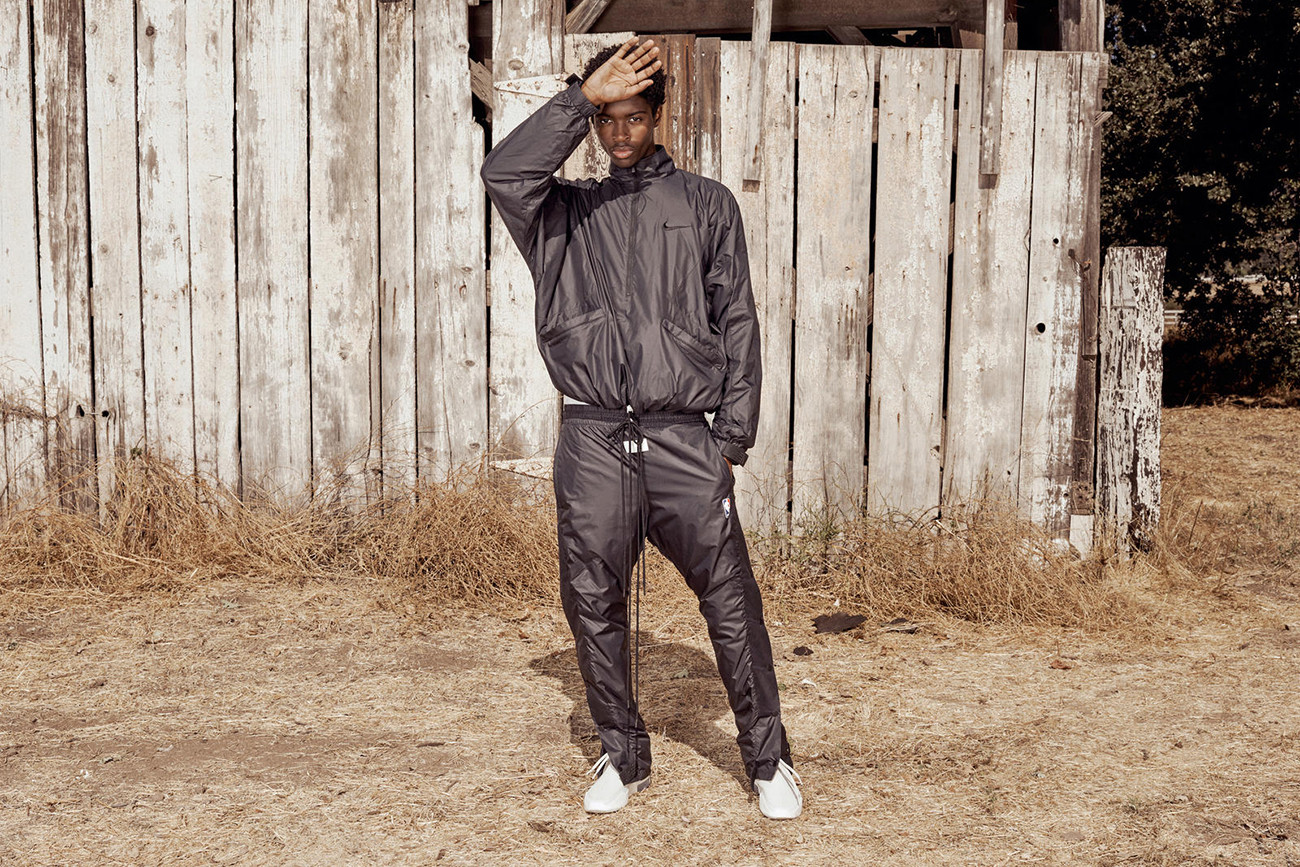 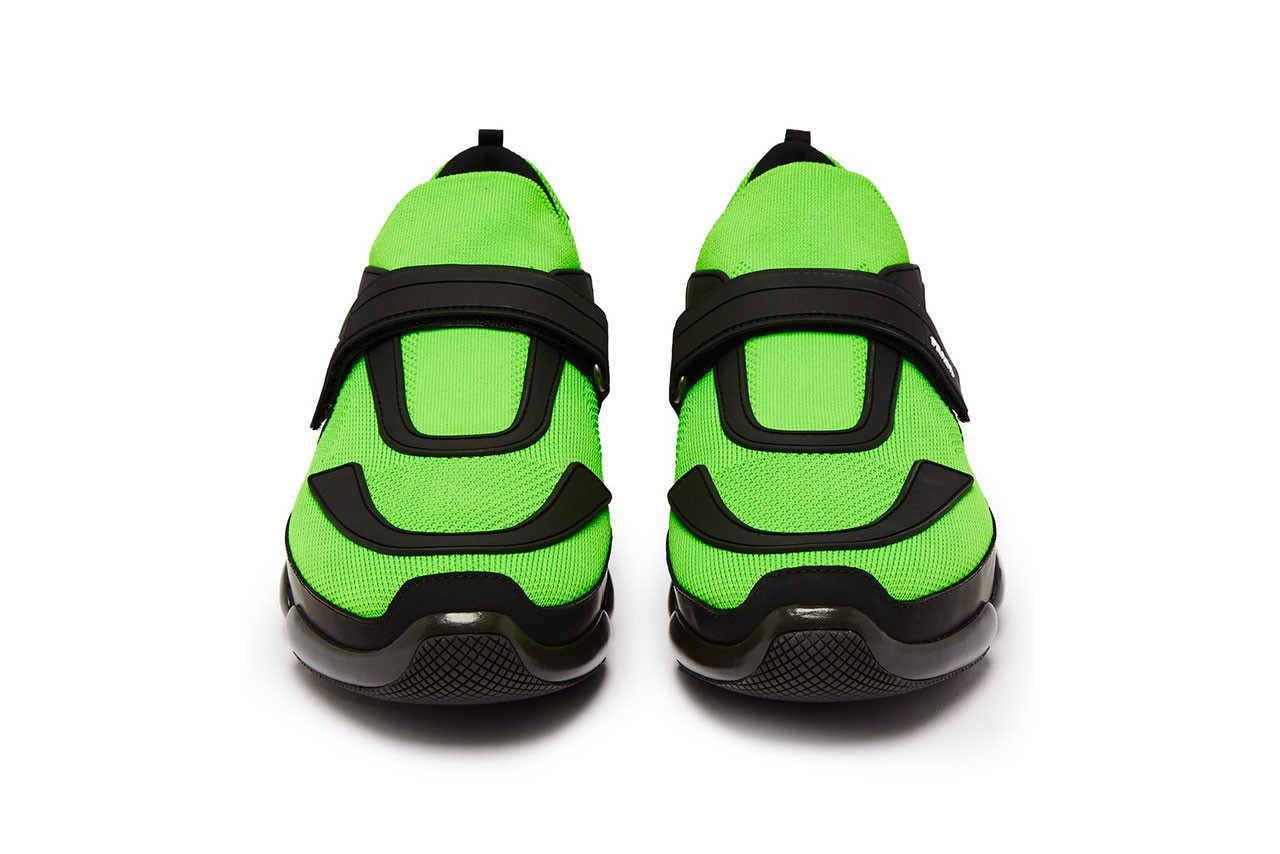